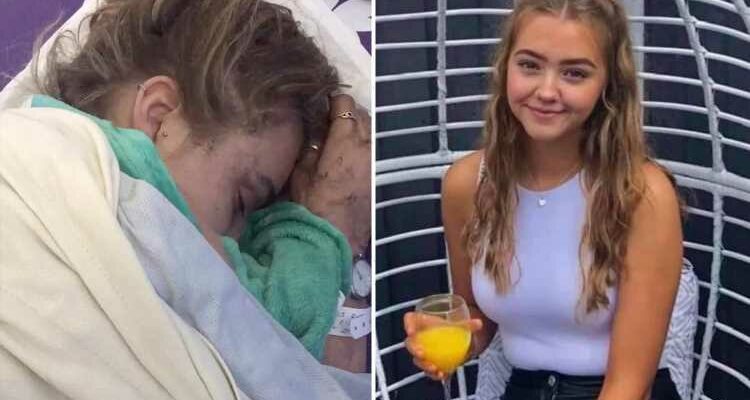 A MUM has shared a shocking picture of her teen daughter suffering seizures in hospital, after her drink was allegedly spiked on a night out.

Neve Taylor, a 19-year-old student midwife, believes an unidentified substance was snuck into her drink while she was out with friends in Sheffield, last week. 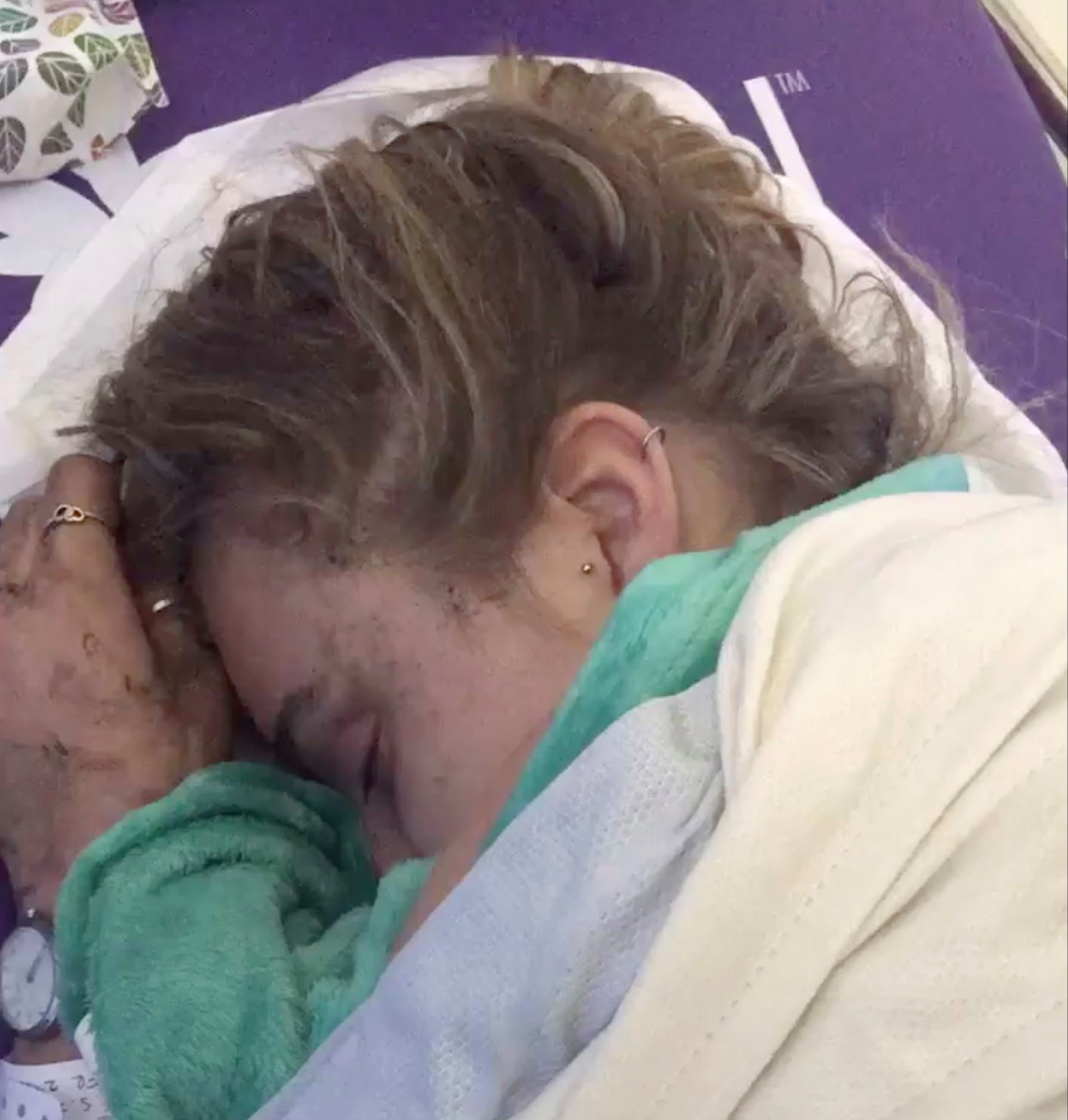 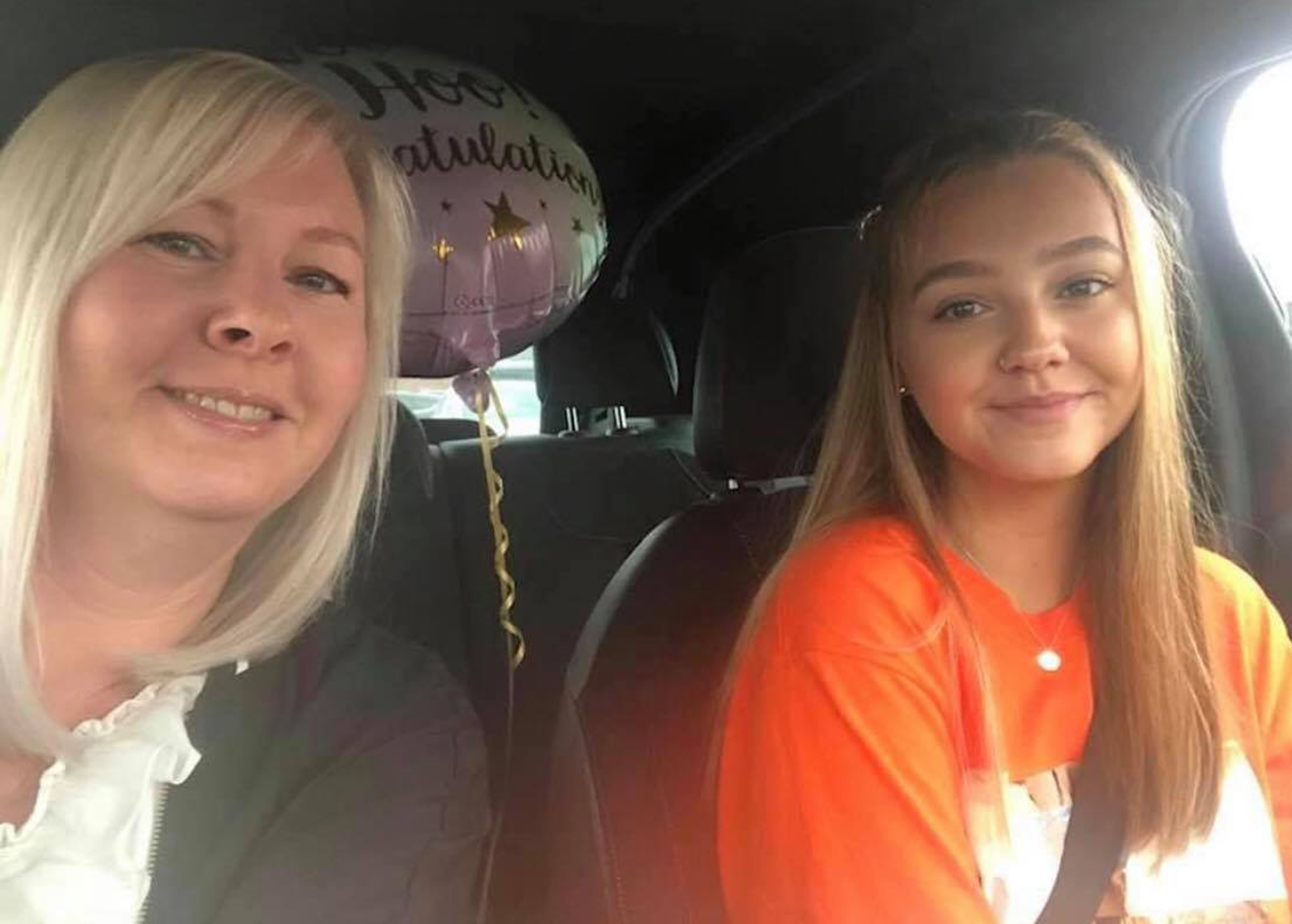 The South Yorkshire local had been out celebrating the easing of lockdown restrictions, when the night spiralled out of control.

Realising what was going on, Neve’s friends called for an ambulance and contacted Neve’s mother, Sarah Scott.

Sarah, 50, rushed to the scene where she found the teen semi conscious and confused.

"When we got to the hospital she just went floppy and unresponsive and I was full time panicking,” she said.

"She was convulsing and it was heartbreaking.

"Her teeth were chattering and when she was unconscious her face was screwing up in pain. It was pitiful to watch.

"The doctors said she was reacting to what was in her body.

Sarah said her daughter was put in the recovery position and monitored for the night, before the pair went home around 11am.

"They said it's difficult to tell what is in someone's system unless it's in copious amounts,” the worried mum said,

"At the time, I was in mum mode and just telling her she was going to be ok but I think looking back, we realise how close we came to losing her."

Neve had only been out for a few hours, when she collapsed at around 1.30am.

"It was about ten minutes after my last drink I started to feel sick so my friends took me outside for some fresh air and I was fine,” she said.

“I walked out on my own but then when I was outside, I started vomiting and collapsed.

"I can't remember much after that." 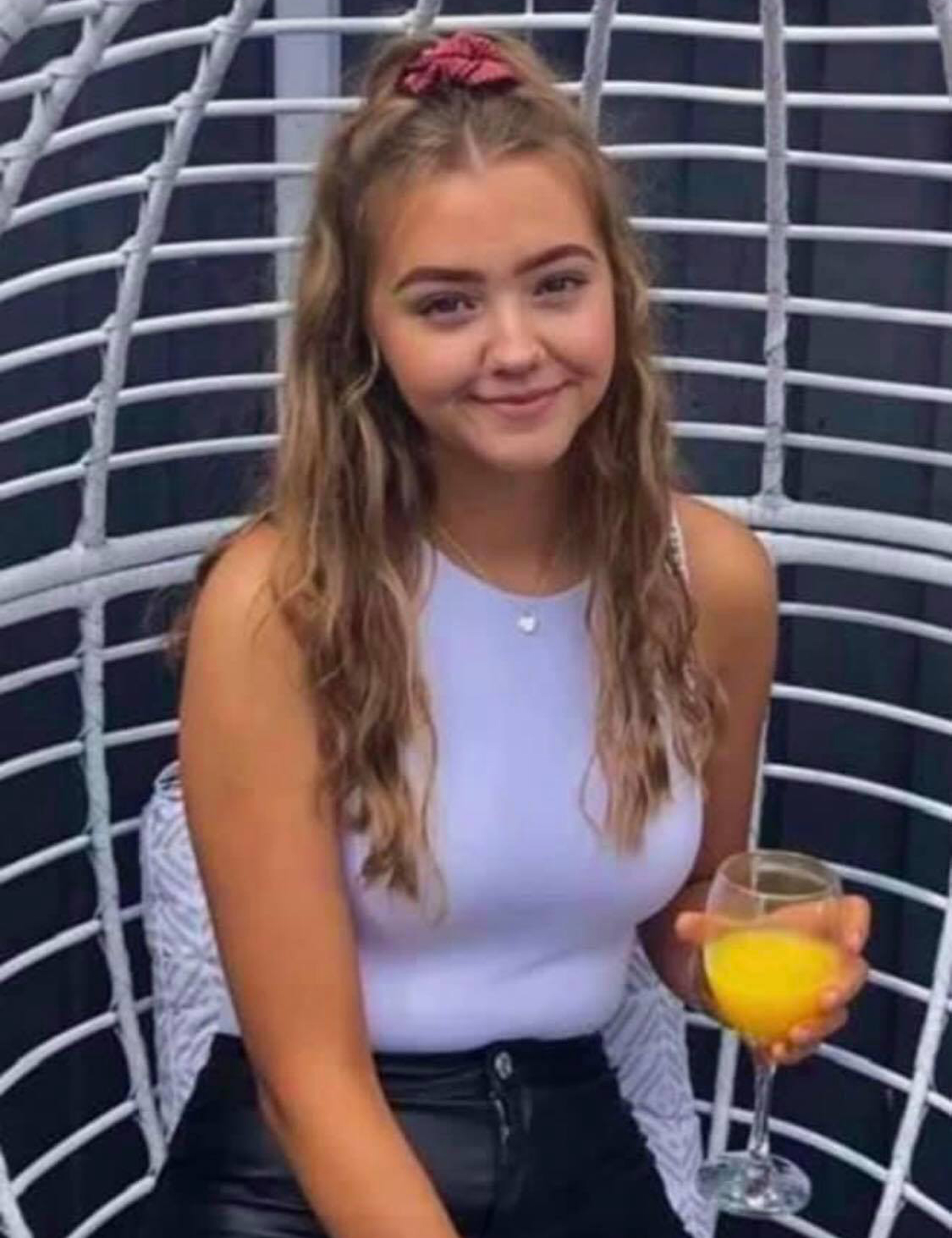 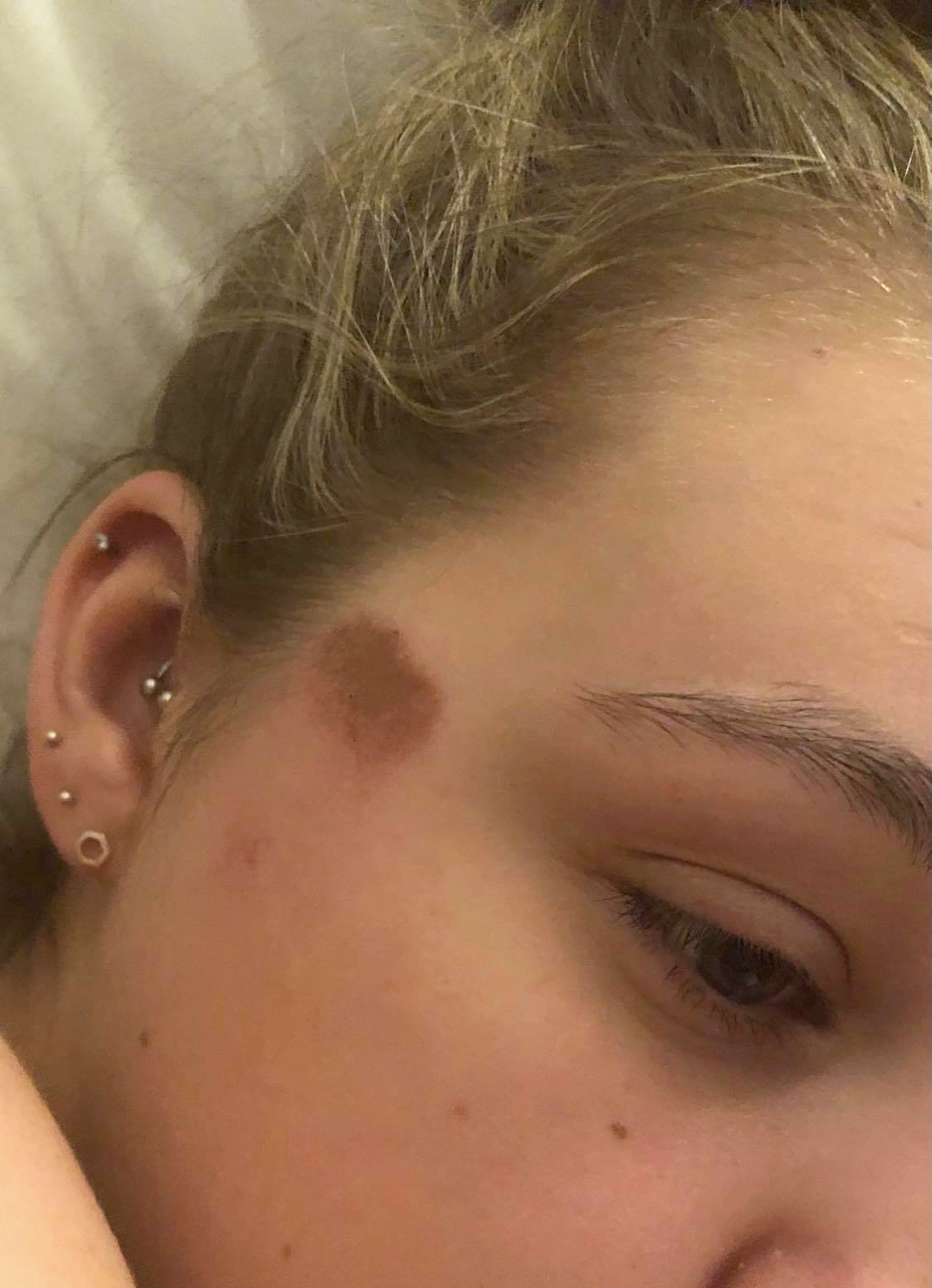 Sarah added: "I got a call from her friends at 1.45am saying that Neve was really unwell and asking for an ambulance so I told them to get her one then I got in my car."

"I was there before the ambulance and I knew she'd been spiked as soon as I saw her because of the size of her pupils.

"I've seen Neve occasionally when she's had too much to drink and being sick but I've never seen her like this.

Sarah said her daughter was lying on the pavement covered in mud, though she was unsure how her daughter got that dirty.

"She was screaming in pain,” Sarah said. “Neve is really mature but she was like a little girl and she was asking me why someone would do that to her."

The pair posted the images online as a stark warning to partiers and bars.

Videos posted alongside the pictures have since racked up over 2,000 shares.

Sarah said: "I filmed her because I wanted her to see what had happened.”

"It's not a finger pointing exercise, we just don't want this to happen to anyone else because this kind of thing will be on the increase with more people going out.

"I've been looking into it and I think the intentions of spiking are to disable someone to abduct or attack them. It's scary."

It was an emotional experience watching the videos together after Neve had recovered, Sarah said.

The pair were speaking out in a bid to encourage bars to increase security measures as lockdown restrictions eased, in the hopes this won't happen to anyone else.

While the physical effects of the alleged spiking had disappeared, Sarah said Neve was still suffering from psychological repercussions, and had been put off going out.

The mum hoped this would encourage bars to increase how often they searched people on entry and boost security measures on the floor. 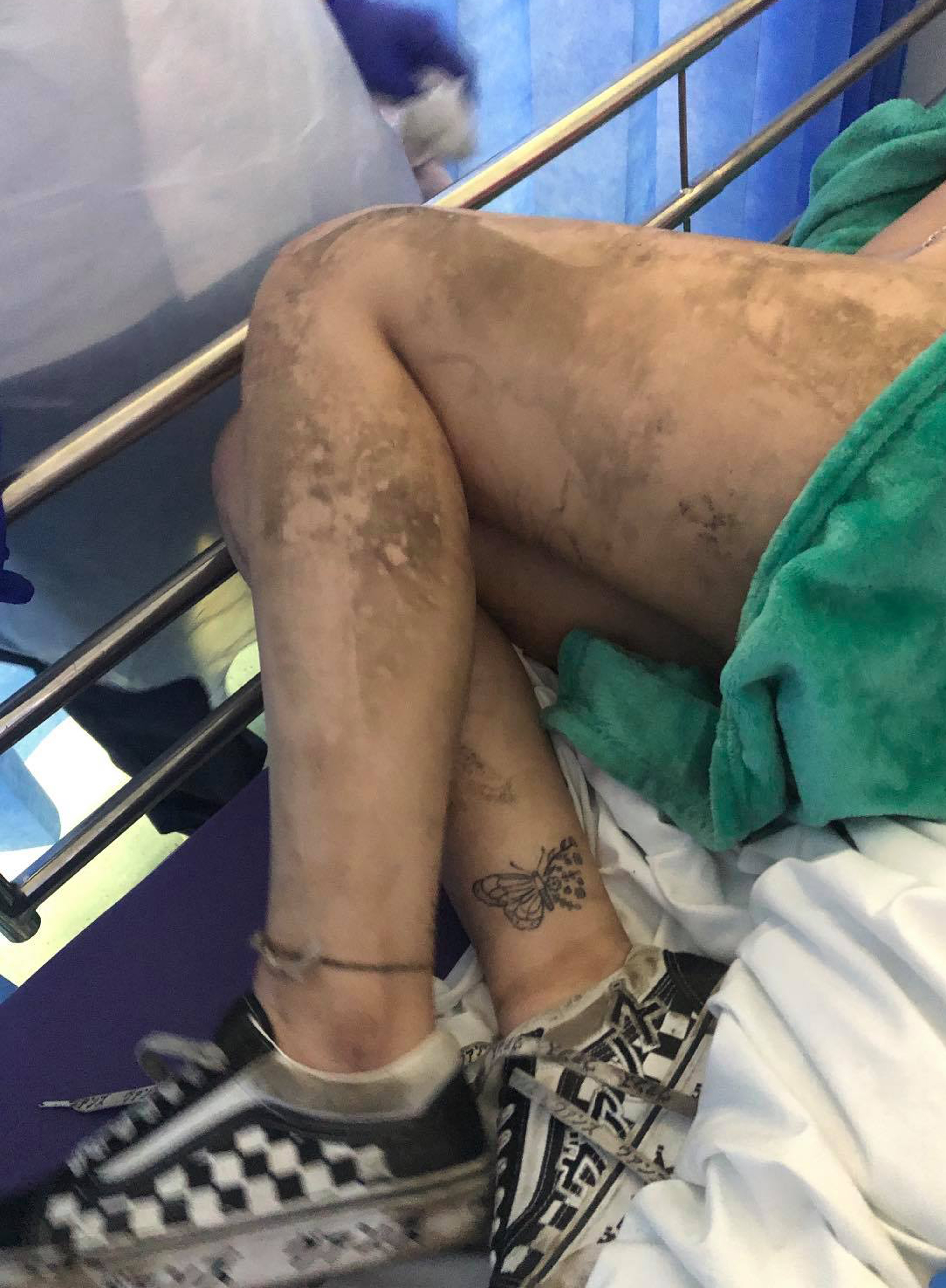