A MOTHER has lost her nose, lips, tongue, hands and feet to a horror sepsis infection after being bitten by a mongoose.

Shaninlea Visser, 37, from KwaZulu-Natal, South Africa,was induced into a coma in 2017 whilst doctors amputated her limbs. 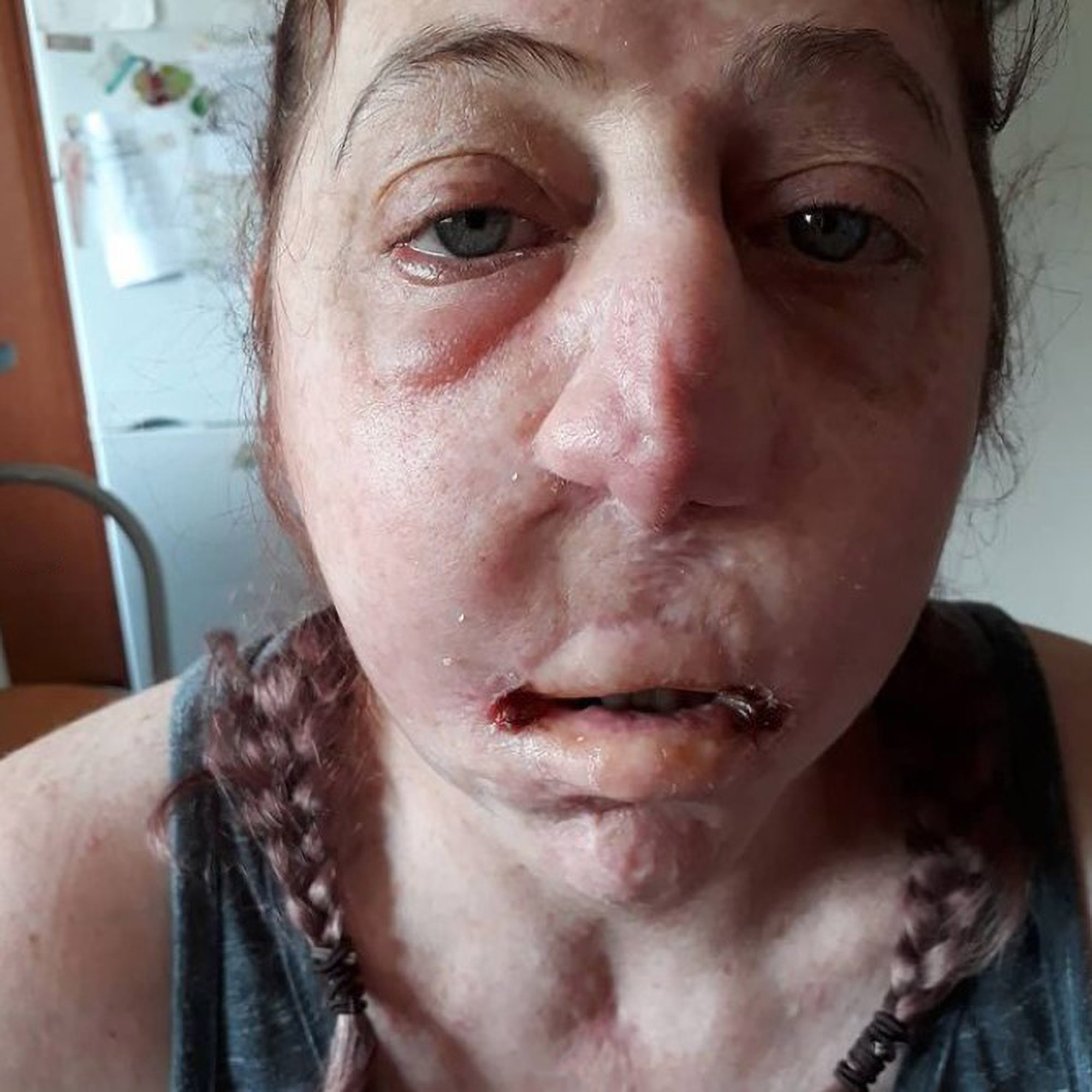 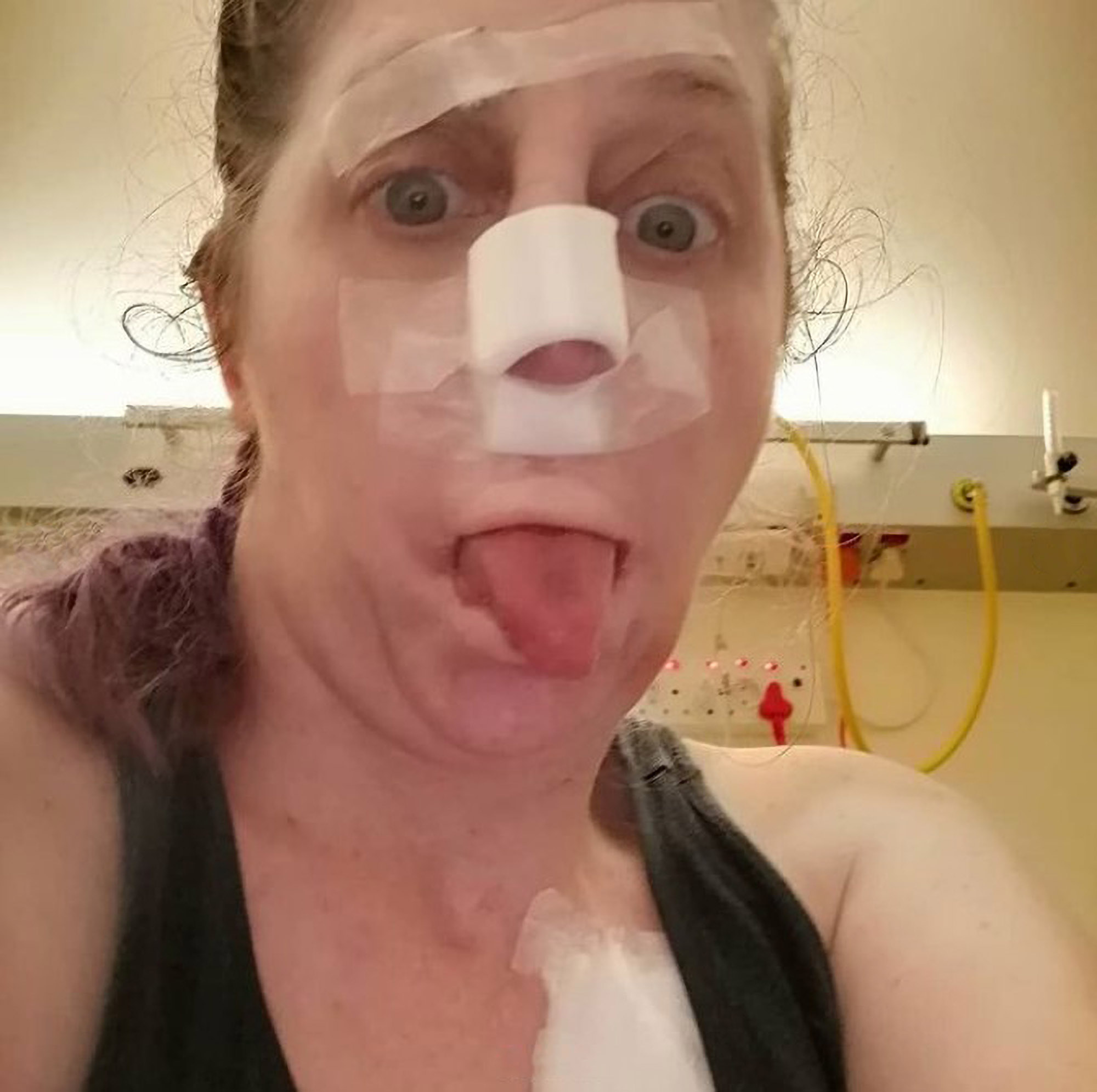 The woman, who has a teen daughter, collapsed two days after the mongoose bite and said that her hands and feet felt like “they were on fire.”

She had contracted sepsis, which is the body's extreme response to an infection.

It is a life-threatening medical emergency that causes a chain reaction inside the body.

Without timely treatment, it can rapidly lead to tissue damage, organ failure, and even death.

However, four yours on from that almost fatal infection, Mrs Visser is continuing to surprise doctors after surviving nearly 70 reconstructive operations.

She has also bounced back to public life to tell her story and inspire others who have suffered from bad experiences.

This month, the quadruple amputee released a documentary about her ordeal and launched her new inspirational programme The Shan Show.

Visser said that she was wanted to launch a “platform where people can share their incredible stories, motivate and inspire other people."

The show is aired on several online platforms and features guests who have managed to overcome adversity to find the best version of themselves to help inspire others. 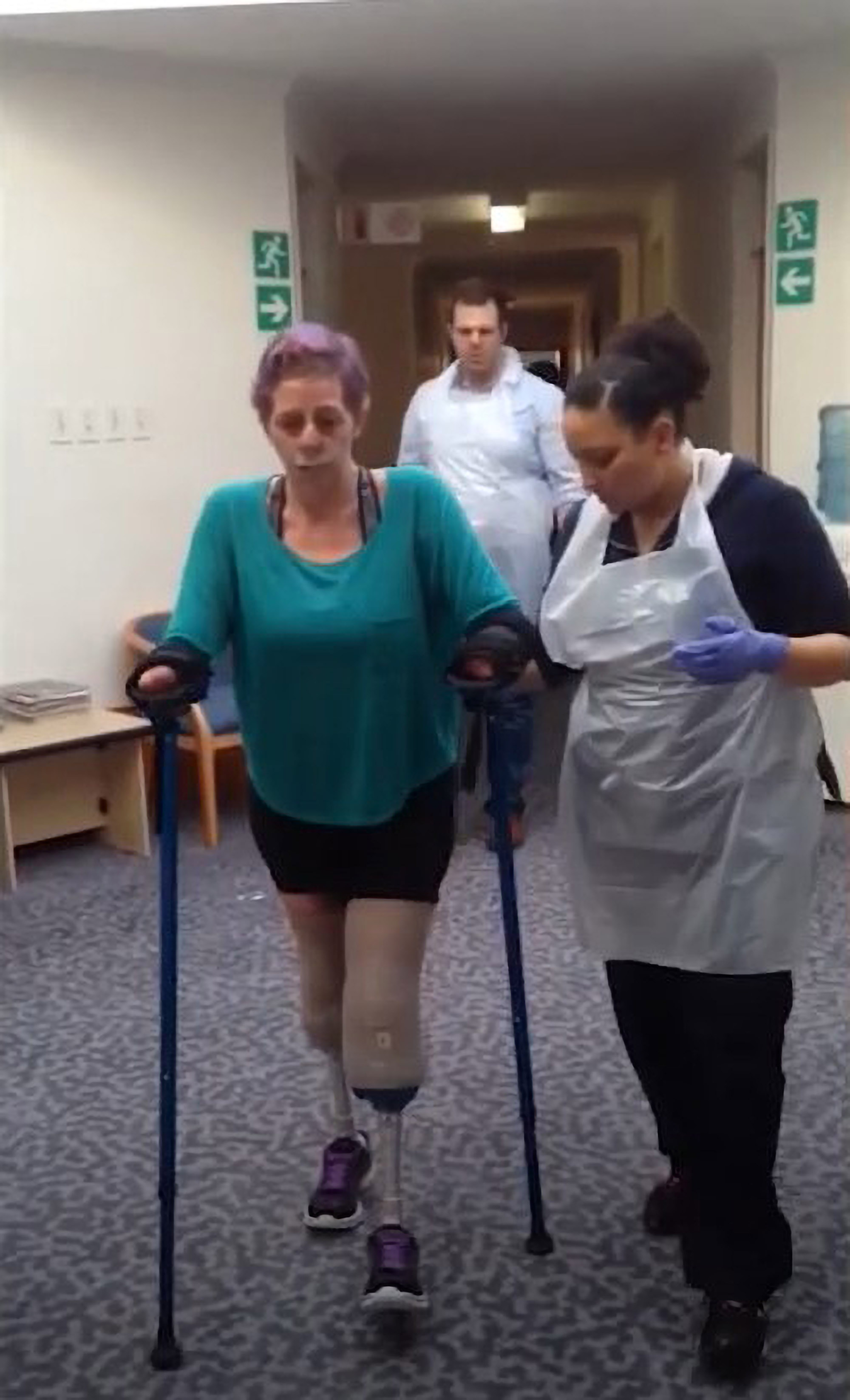 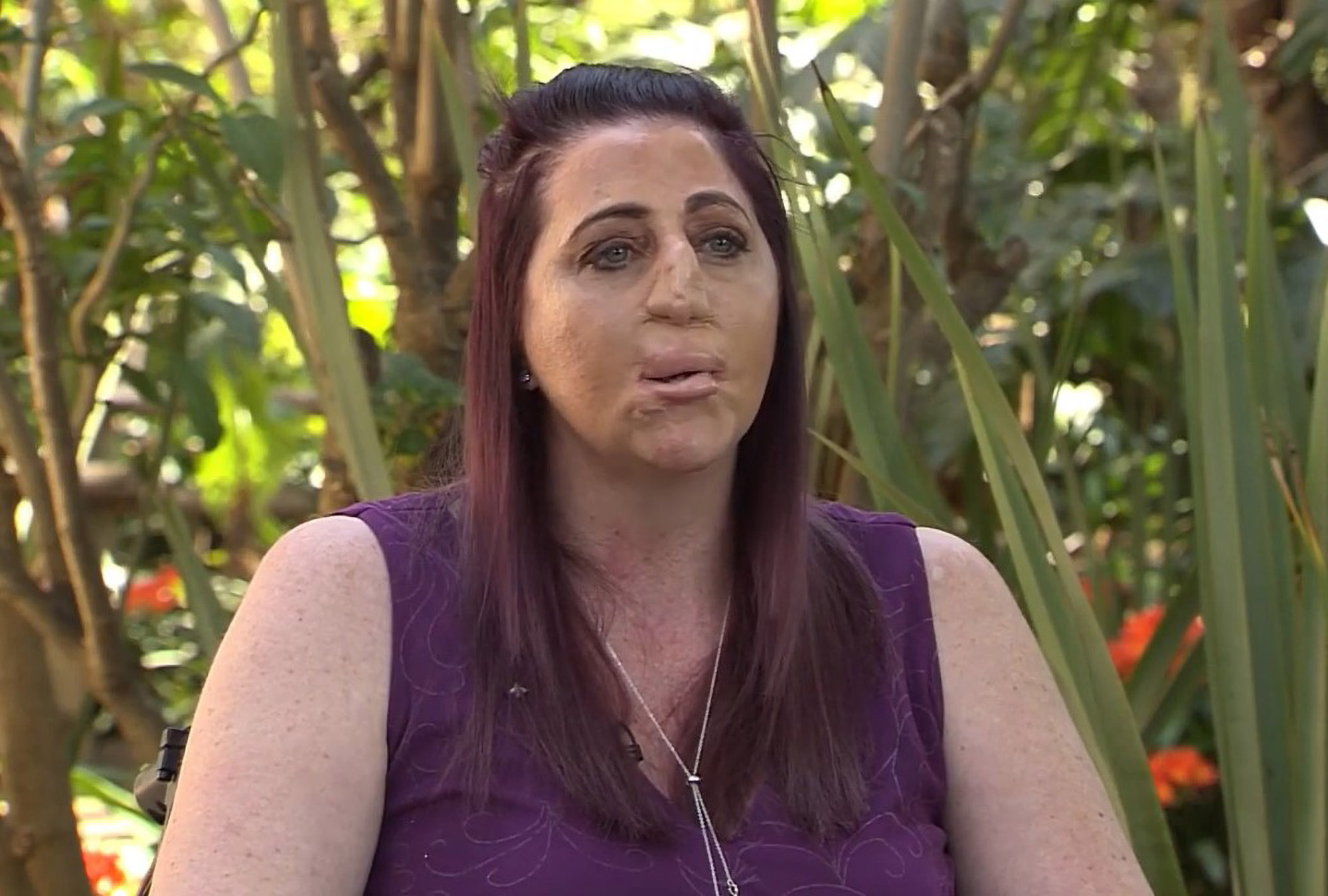 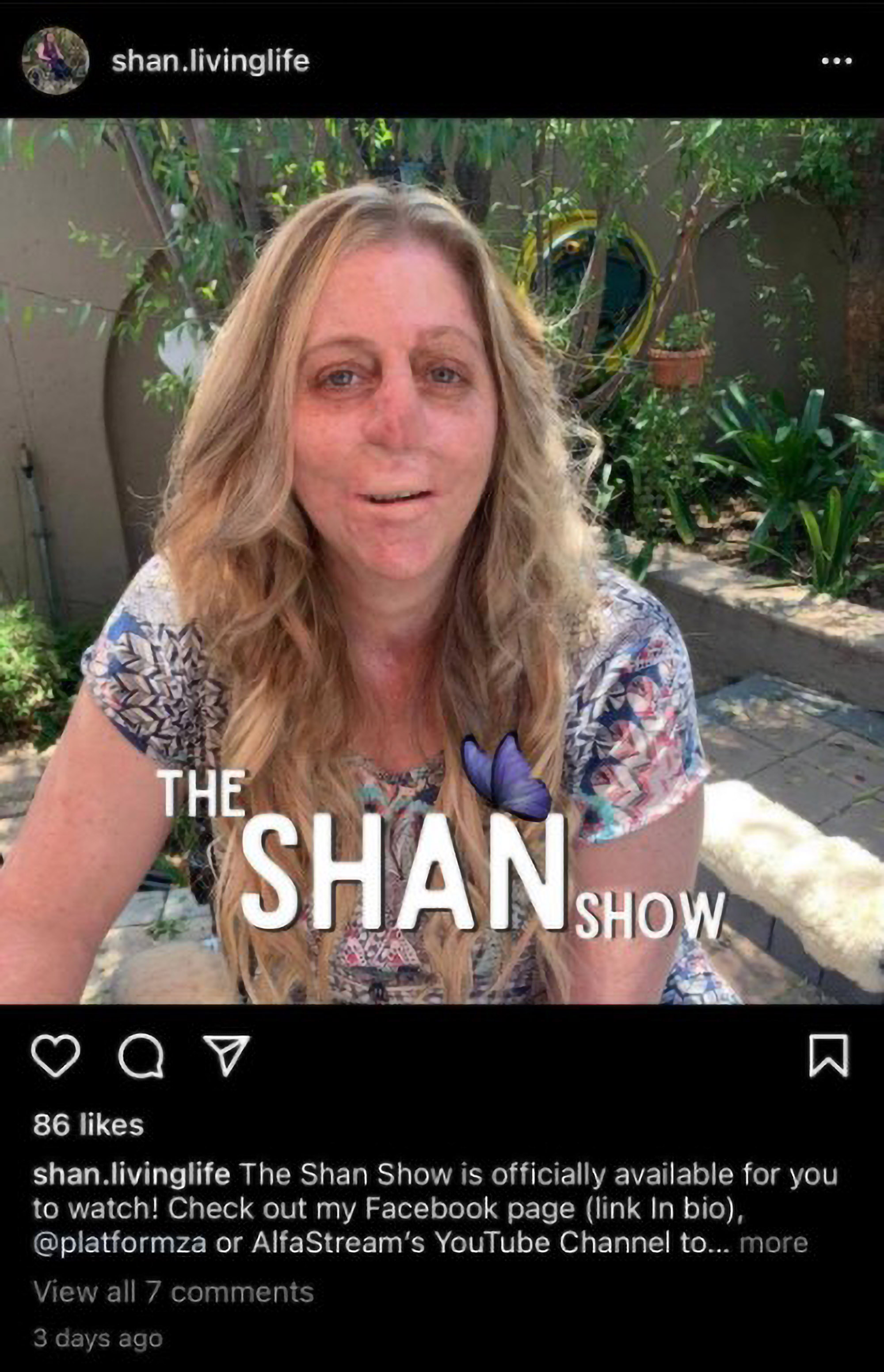