Mum-of-two Emma Fairweather, 46, suggested the Duke of Edinburgh may have been given special treatment following the crash in Norfolk last month. 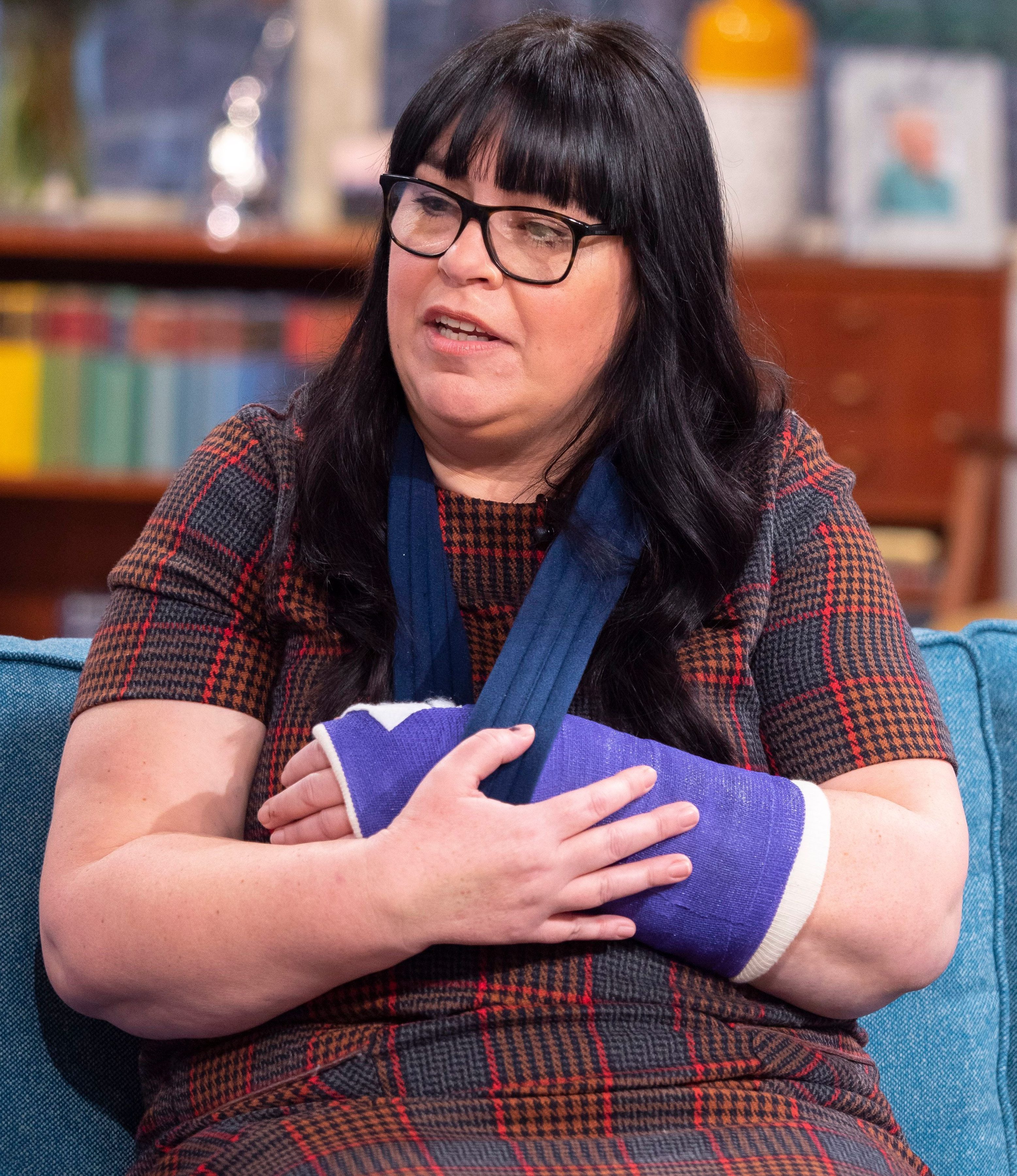 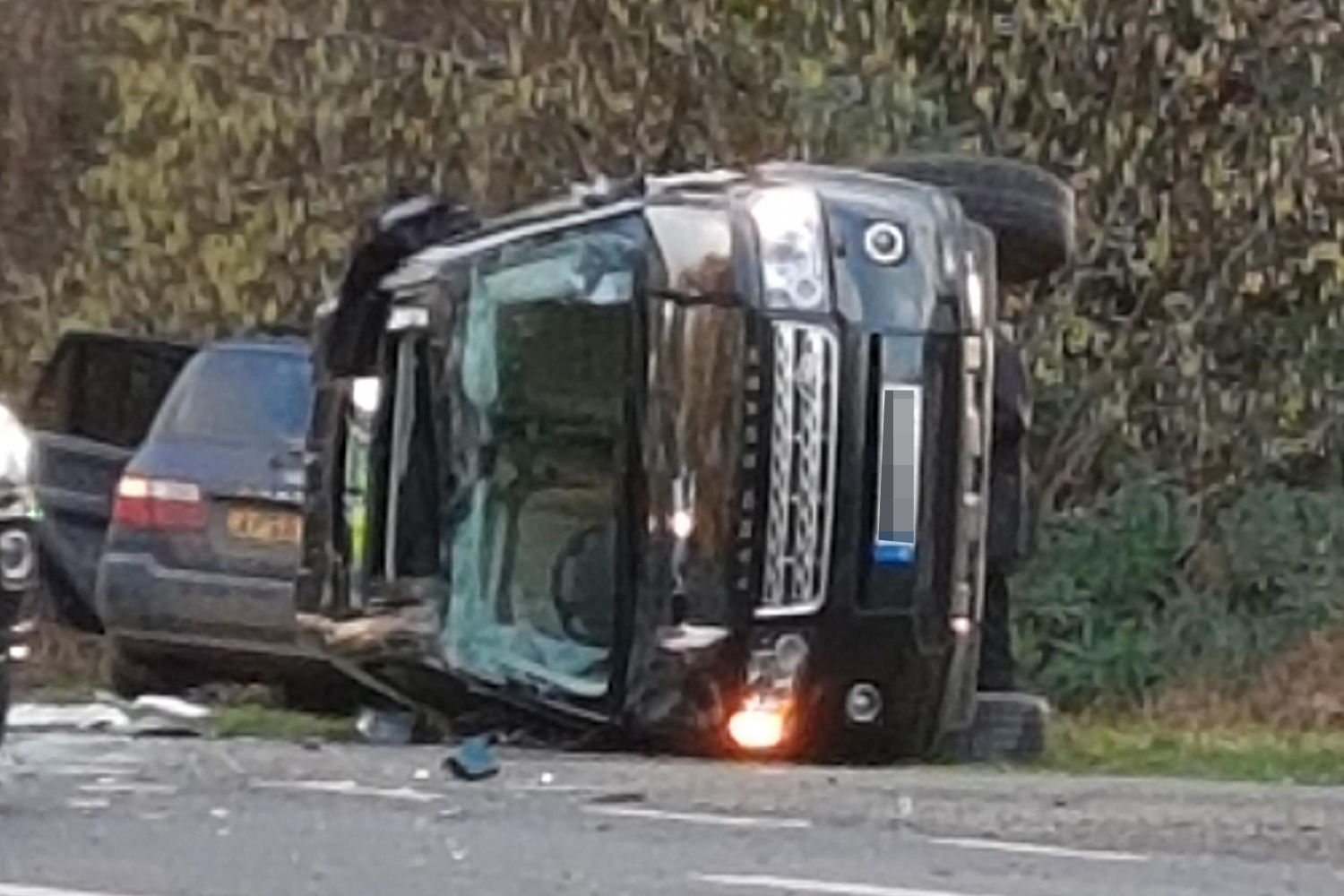 She told The Mirror: "I don’t know if everyone would have been treated that way."

The CPS announced yesterday that Philip, 97, will face no further action over the horror smash near Sandringham – which caused the Land Rover he was driving to flip over.

The Duke was let off after handing in his driving licence to police this week.

He could have been charged with diving without due care and attention.

But suspicious Emma, who needed a metal plate in her arm, said: “It’s not a shock, really.

“I think he surrendered his licence last weekend to avoid prosecution. He will have been heavily advised. The whole thing feels managed and controlled.”

And another driver who was prosecuted for a nearly identical crash said he was also stunned by the decision.

"It's one law for them and another for the rest."

NO CHARGES FOR DUKE

Chris Long, chief crown prosecutor for CPS East of England, said yesterday: "The CPS has carefully reviewed material submitted by the police in relation to a traffic collision on the A149 on 17 January this year.

"We took into account all of the circumstances in this case, including the level of culpability, the age of the driver and the surrender of the driving licence.

"We have decided that it would not be in the public interest to prosecute.

"All those involved in the collision have been informed and provided with a full explanation in writing."

The Duke's Land Rover flipped on to its side after colliding with the Kia carrying Emma, pal Ellie Townsend, 28, and Ellie's nine-month-old son.

Philip, who was pulled shaken but uninjured from the car, claimed he was “dazzled” by the low winter sun at a T-junction.

Celebrity lawyer Nick Freeman, known as Mr Loophole, had predicted last month the Duke could avoid any possible prosecution for driving without due care and attention by giving up his licence.

Photos showed how the royal’s car came within a whisker of hitting the hatchback’s left side — where a baby was sitting in the rear seat.

In other royal news:

Barrister Roy Warne, 75, who was first at the scene, helped to free the “disorientated” royal from his motor.

Prince Philip was trapped inside and told rescuers: “My legs! Where should I put my legs?”

He helped Philip out of his overturned Land Rover, and added: “I looked down and had the Prince’s blood on my hands."

Roy later heard the Duke later admit to cops he had been “dazzled by the sun”.

Cops tested the Duke of Edinburgh for signs of alcohol in his system after he miraculously escaped bleeding but uninjured from his car – which flipped near the royal estate.

Emma, from King's Lynn, Norfolk, was passed on Her Maj's “warmest good wishes following the accident”.

But she was outraged there was no initial message from Prince Philip – or even a mention of the Duke.

“The Queen has asked me to telephone you to pass on her warmest good wishes following the accident and Her Majesty is very eager to know how you are and hope that everything is going as well as can be expected.

“We’re all thinking of you very much at Sandringham and I’ll try you at a later date.

Philip eventually issued a statement nearly two weeks later addressing Emma, saying: "I would like you to know how very sorry I am for my part in the accident at the Babingley cross-roads."

A Buckingham Palace spokeswoman said yesterday: "The Duke of Edinburgh respects the decision taken by the Crown Prosecution Service".

A royal source said earlier: "A stern talking to Philip with rules from now concerning driving will be spelt out once Philip is over his shock at this potentially very serious car crash.

"Prince Charles will have input from now on, as it is stressful for the Queen to make major decision on her own.

"The only person who he will take heed of is the Queen, who at 92 will be horrified by this accident."

We previously told how Prince Charles had grown concerned about his father's driving at his advanced age.

He told a D-day veteran's son at an event in June 2014 that he is "always worried" about Philip's insistence on still taking the wheel.

Prince Philip retired from public life in August 2017 after decades supporting the Queen and attending events for his own charities and organisations.

The Palace calculated he had completed 22,219 solo engagements since 1952.

Since retiring from official solo duties, he has appeared in public alongside the Queen and other members of the Royal Family at events. 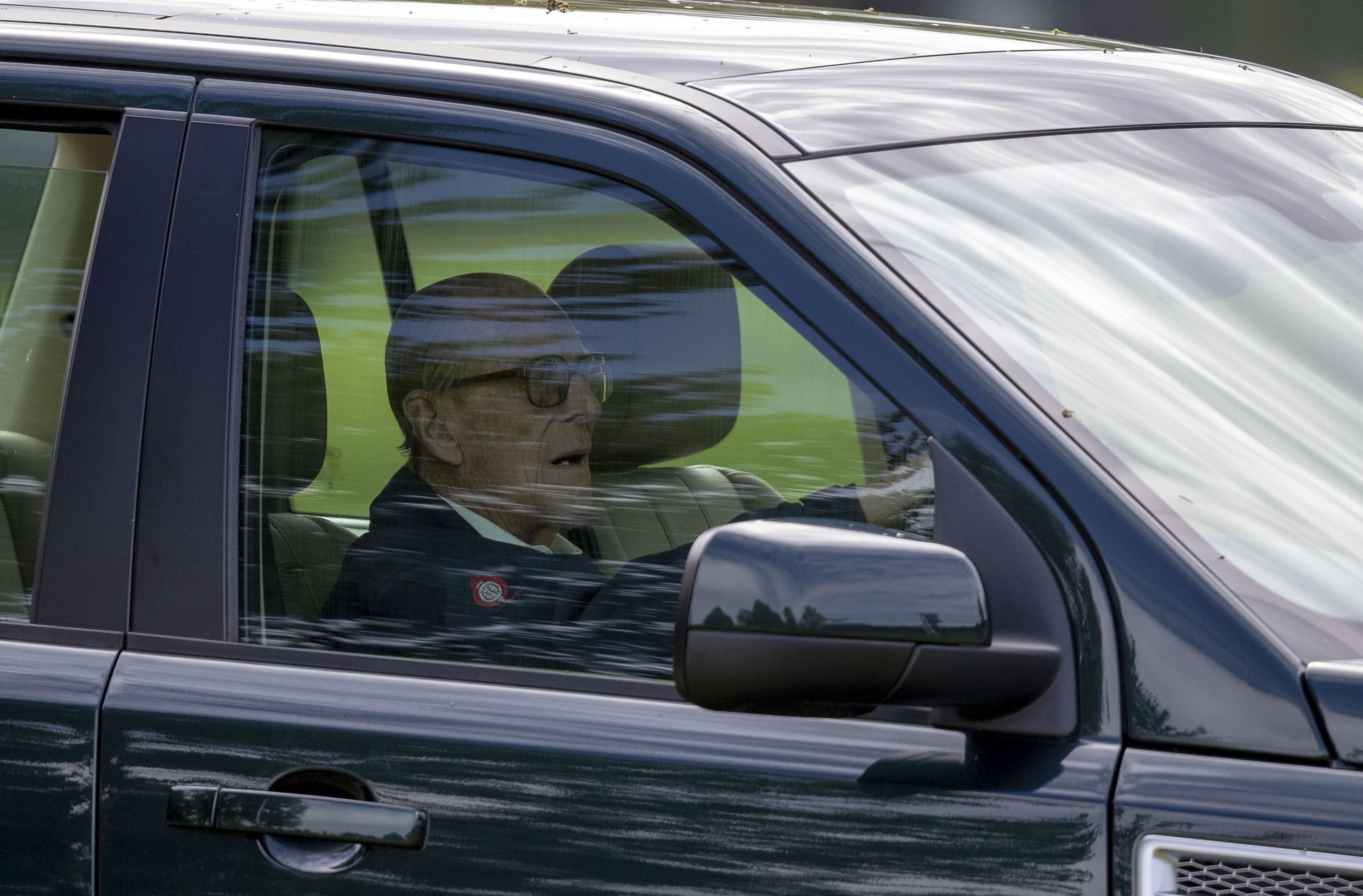 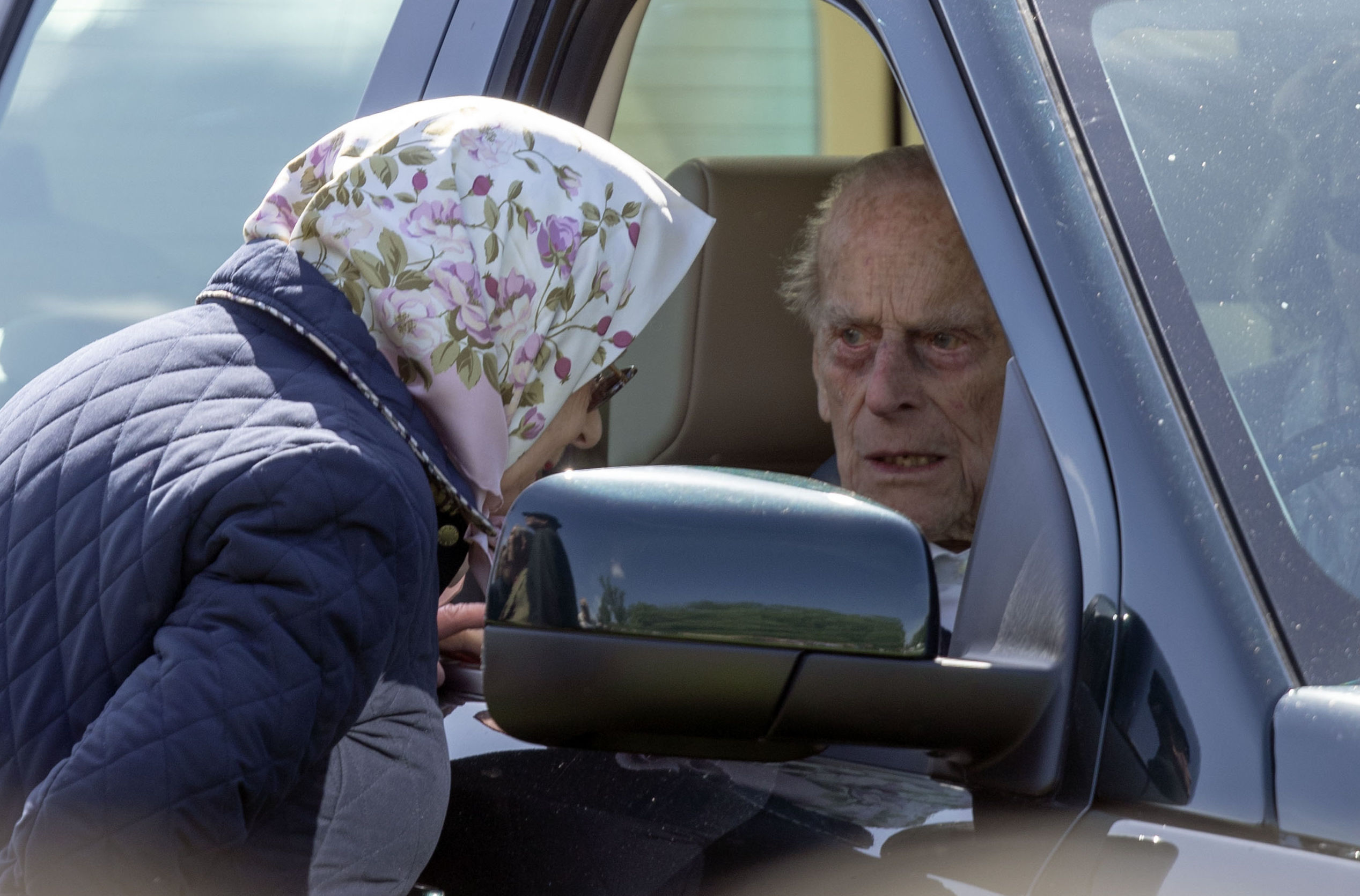 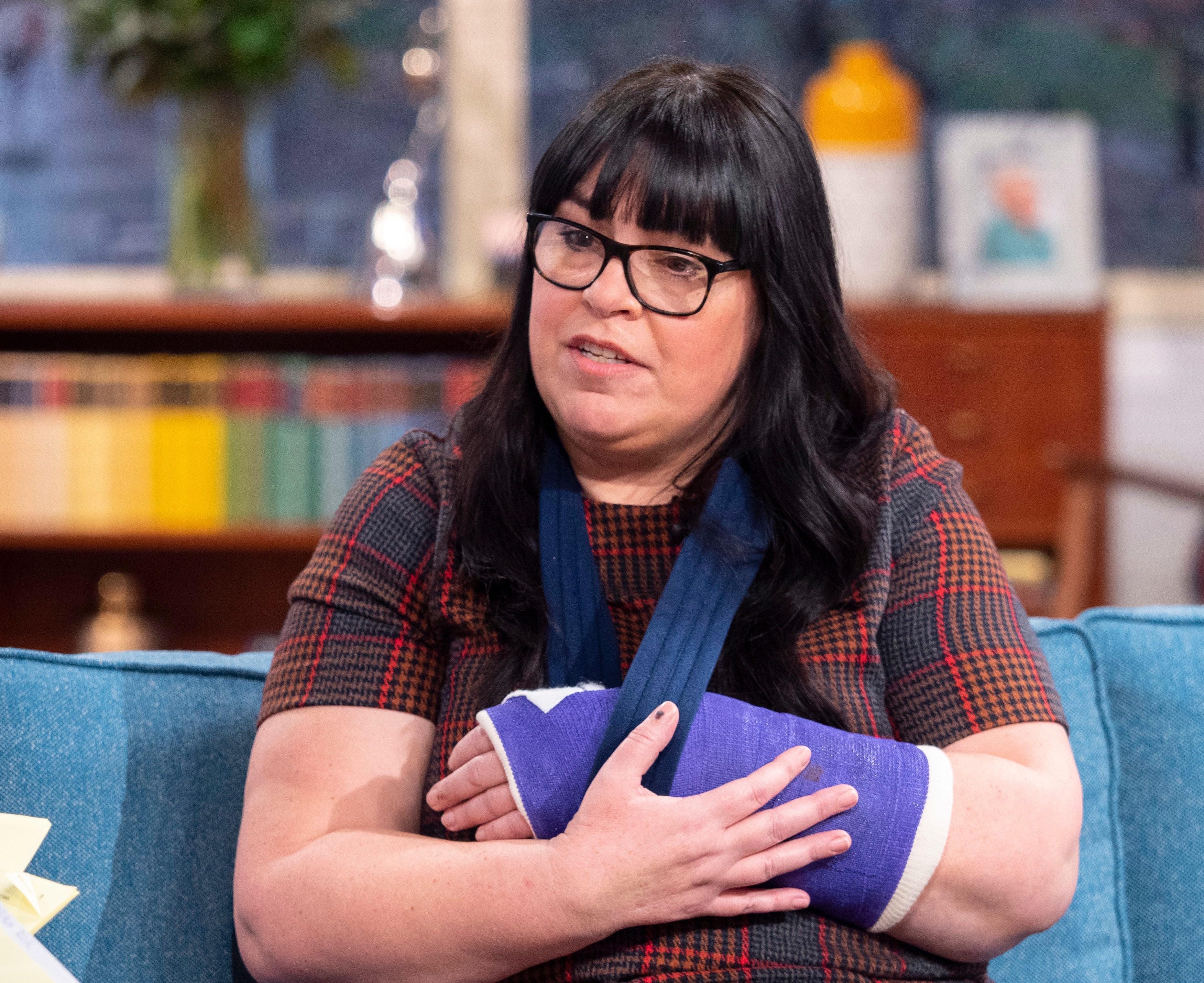 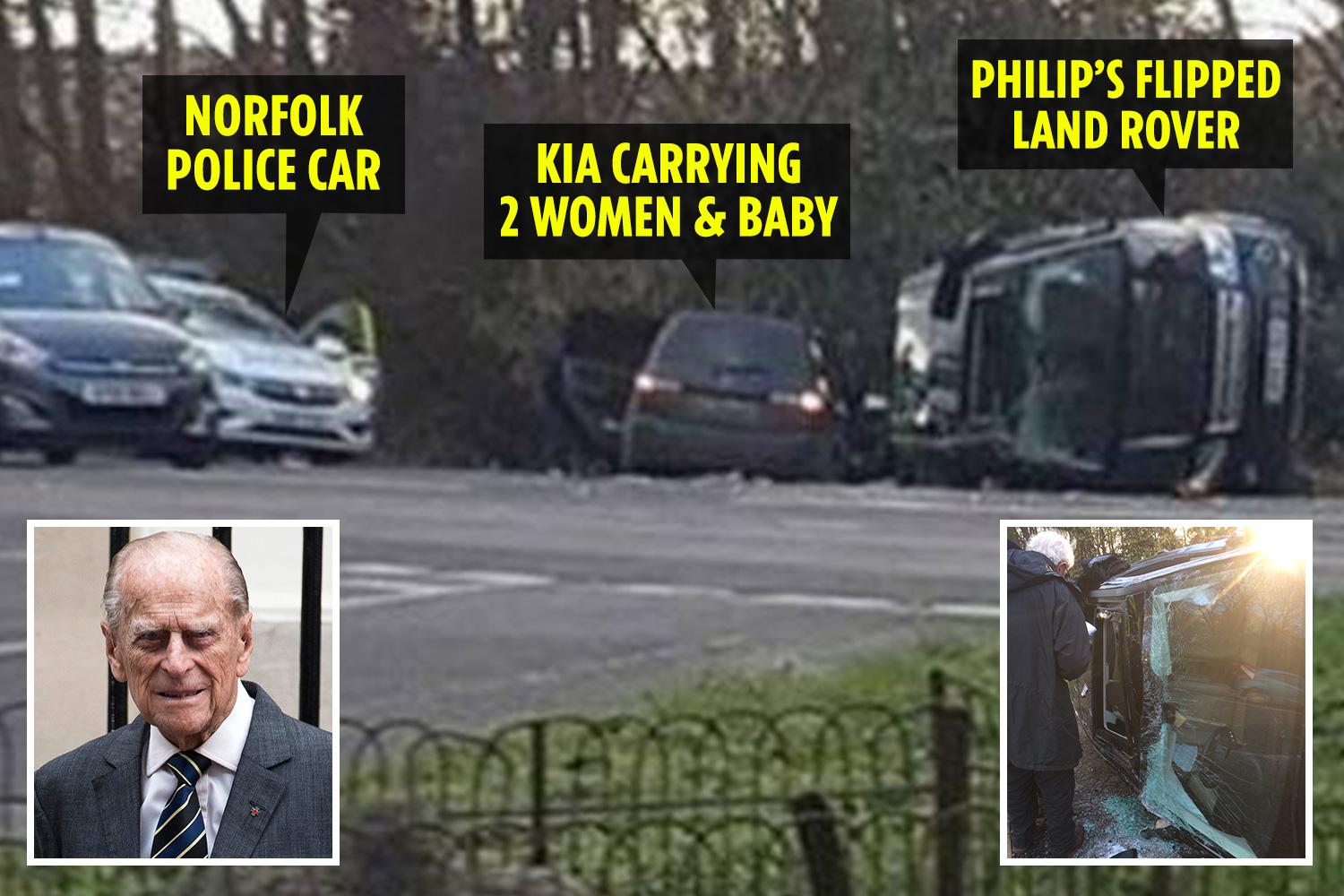 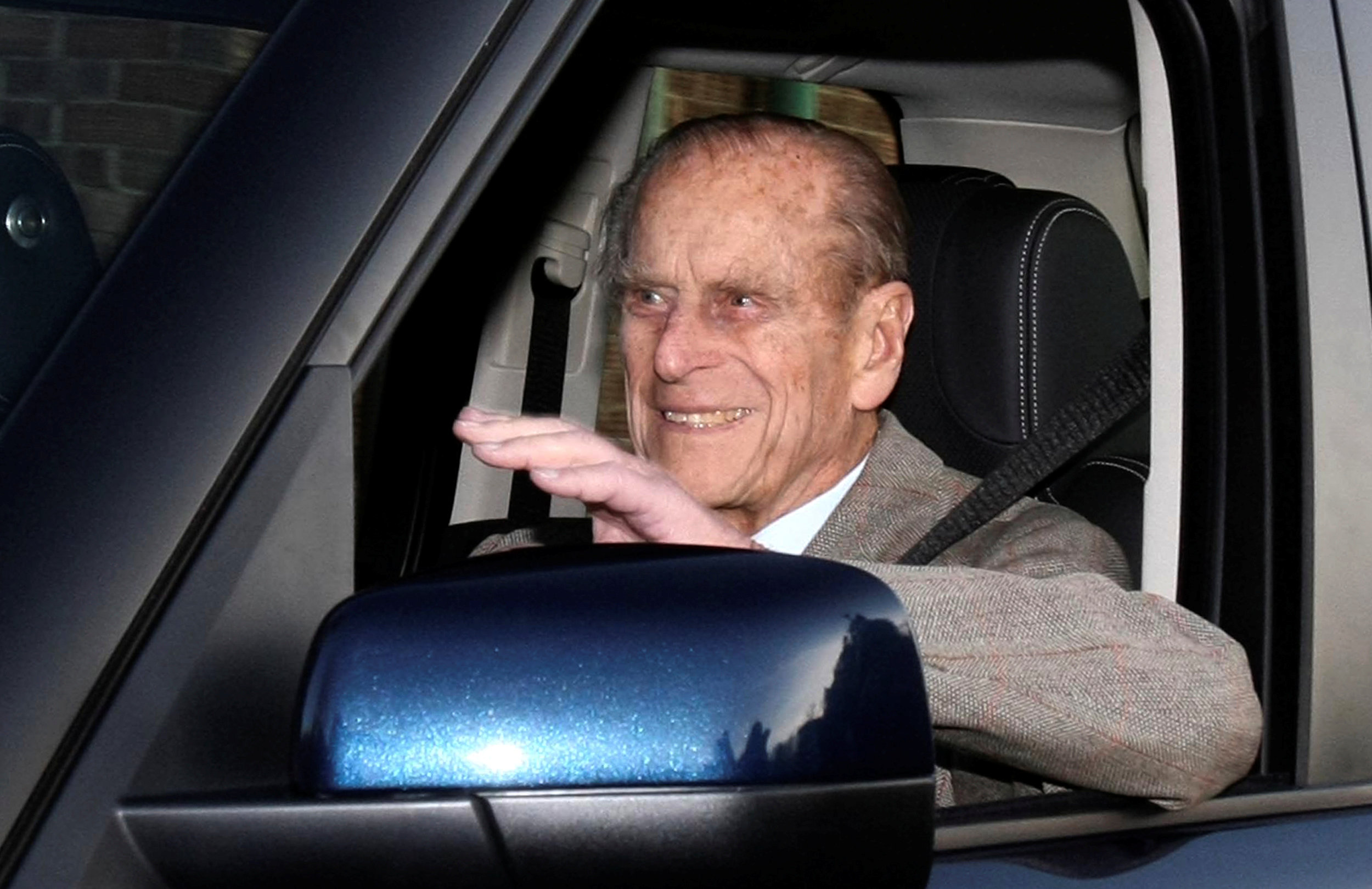