A HEARTBROKEN mum has described her "helplessness" as her 20-year-old daughter died after being mowed down in a hit-and-run.

Krystal Hamilton was walking on a footpath in Northampton when she was struck by a Volkswagen Passat being driven by Kennedy Lucas, 23. 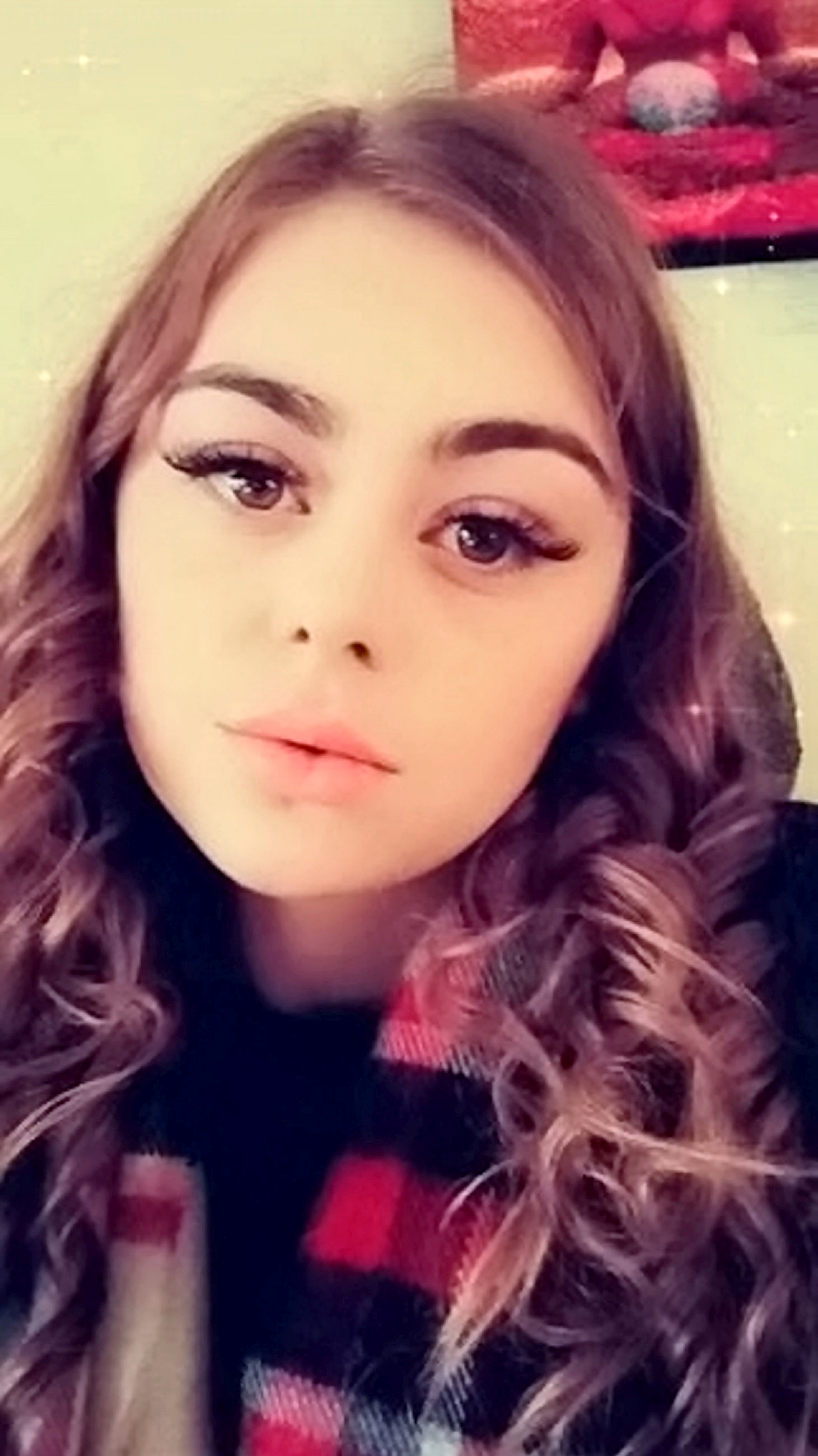 The learner driver sped away leaving Krystal for dead just 50m from her home in February this year.

She then swapped seats with boyfriend Vinny Guess, 28, who drove the car away less than seconds after the horror crash.

Krystal's mum Anne-Marie Hamilton has now revealed her daughter's final moments as the "devious" couple were today jailed for a total of 45 months.

In a heartbreaking victim impact statement read to Northampton Crown Court, she said: "It was heart wrenching. Knowing there was nothing I could do, wishing for all the world that I could swap places with her, take away her pain.

"The feelings of anger, rage and frustration at the senselessness of what happened continue to consume me.”

Krystal's sister Chloe also bravely faced the pair after they pleaded guilty to perverting the course of justice.

Chloe said: "What I saw and felt when I got there on that night will stay with me forever.

"To watch my sister lying on the footpath, screaming in pain, not being able to help, the feelings of sheer panic, confusion as to how and why it had happened.

"The anger I felt as I was told that those responsible had driven off leaving my sister to die.”

The court was told Krystal was making her way back from a Co-op shop when Lucas lost control of the car and accidentally pressed the accelerator instead of the brake.

She mounted the kerb and smashed into Krystal, who fell to the ground suffering a fatal head injury.

Lucas, who had never driven an automatic before, then careered across a nearby grass verge in a complete circle and crashed into a wall.

Within just seconds of the smash, the couple frantically tried covering their tracks as stricken Krystal lay dying.

Lucas swapped seats with Guess and remained at the scene as her boyfriend drove away.

She then flagged down a car and told witnesses there had been a "hit and run" without even checking on Krystal's condition.

Meanwhile, Krystal was rushed to University Hospital Coventry with severe injuries where she sadly couldn't be saved.

Cops arrived at the couple's home two hours after the crash to ask about the smashed-up Passat but Lucas hid the car keys and tried claiming the vehicle wasn't theirs.

They eventually turned themselves in 12 hours later and were charged.

Lucas was today jailed for 30 months for causing death by careless driving and perverting the cause of justice. She was also disqualified from driving for 18 months.

Guess, who had previous convictions for attempted burglary, dangerous driving, conspiracy to steal vehicles and assault, was caged for 15 months.

Sentencing, Judge Rupert Mayo said: "Her family rather understandably are devastated and feel Krystal has been stolen from them.

"They are perfectly entitled to those views. The scars will take a lifetime to heal. Her life was without value – it was priceless."

Lead Investigator, Detective Constable Lauren El Sharkawi of the Serious Collision Investigation Unit, added: “What happened on the night of February 6, 2020, has shattered the Hamilton family beyond words.

“Krystal was such a well-loved young woman with a bright future and her whole life ahead of her.

“The events that took place on that night were utterly dreadful and I hope it is something that Lucas and Guess will reflect on and regret profoundly.

“No sentence is this world will make up for the loss of Krystal. This has been a complex and upsetting case to investigate and my thoughts will remain with the Hamilton family for a very long time to come.”