A MUM has demanded a babysitter pay compensation for "emotional abuse" after feeding meat to her vegetarian kids.

The 19-year-old said she was asked to look after a couple's boy, nine, and girl, seven. 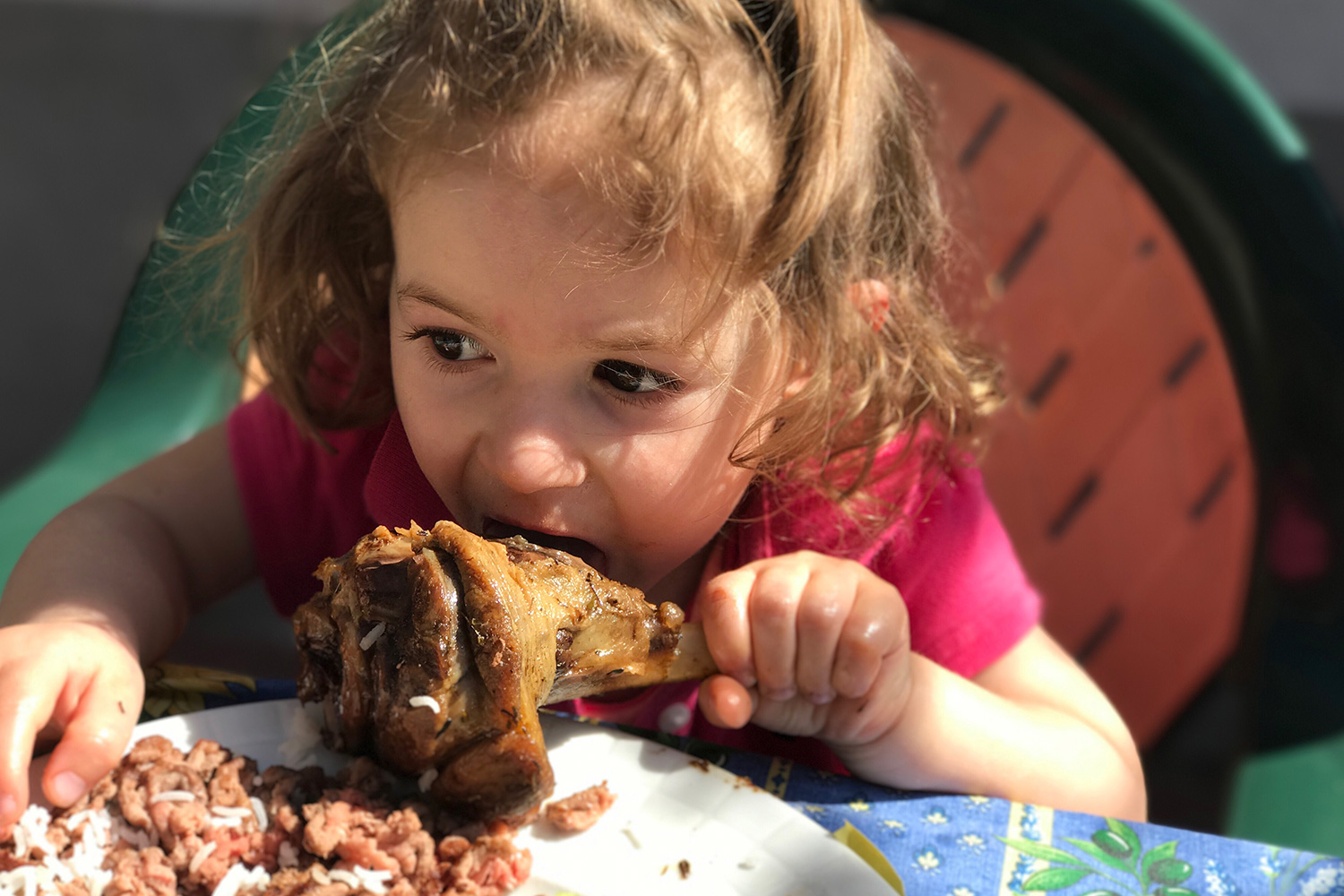 She said they had behaved well when she was looking after them and so decided to treat them to a chicken nugget Happy Meal from McDonald's.

However, the kids and their parents hadn't told the babysitter they were vegetarians.

When the mum came back and found her kids eating chicken she launched into a row with the babysitter.

The babysitter said: "The mum came home early and saw her children eating chicken nuggets. She literally ripped the nuggets out of their hands and started screaming that I'm horrible for allowing her children to eat dead corpses and yelling at her children for eating the meat.

"She kicked me out without paying me and then later text me saying that I need to pay her $300 (£227) for each kid for the emotional damage I have caused them and if I didn’t she’d take me to court."

The babysitter said she refused to pay the money and said the mum should've told her the kids were vegetarians.

"She said that I shouldn’t just assume everyone eats meat."

She posted on Reddit asking for advice on how to handle the situation.

The babysitter added that she was not worried about the threat of being taken to court as both her dad and brother are lawyers.