Meaghan Edwards was immediately called into her six-year-old son's school after it emerged the boy was looking up explicit images through Google search. 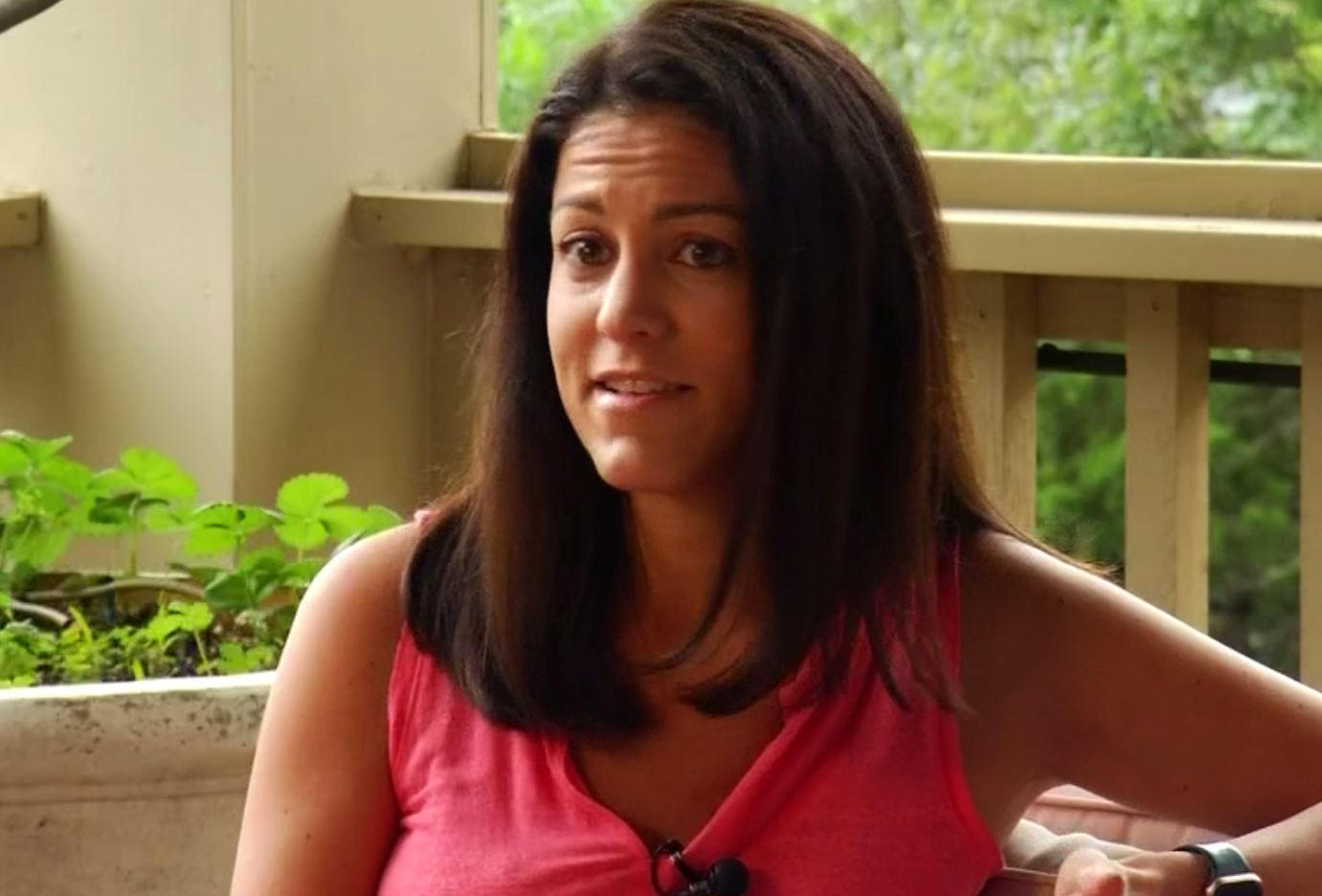 Meaghan, from Texas, recalled being called into the school after the school's staff told her "something terrible has happened".

She said: "We thought we were a long way off from having to talk about pornography at home."

Meaghan places the blame on the school's district for the incident.

She added: “I didn’t want him to think we were mad at him because he’s curious. He’s a child."

Meaghan said the district already knew about these vulnerabilities, and she's not the only parent having difficult conversations.

I’m outraged. I cannot believe that this is not an isolated incident

According to a public document that was put together by an Eanes ISD task force, similar complaints were shed to light from other parents last year.

Meaghan continued: "I’m outraged. I cannot believe that this is not an isolated incident."

Now, Meaghan joins roughly 200 other parents who have signed a petition asking for changes to iPads in the classroom.

They want the school to give parents the choice of being able to opt-out of tablet use.
She said: “I want a classroom without iPads for my sons. We walk into these classrooms and the kids are just glued to the screens."

Other parents said tablets aren’t supplemental tools anymore, instead they fear the tablets are being used as rewards.

A spokesperson for the Eanes Independent School District told Meaghan: “Since we have been a 1:1 district for eight years, we have learned, we have taken feedback from parents and we have made changes along the way.

"In this particular case, there was not a security breach.

"The student was actively searching for mature adult content, and while we have several layers of web filtering technologies, not every search engine is completely foolproof.”

Edwards said that she’ll continue working for a change, and said she wants her child to feel protected at school. 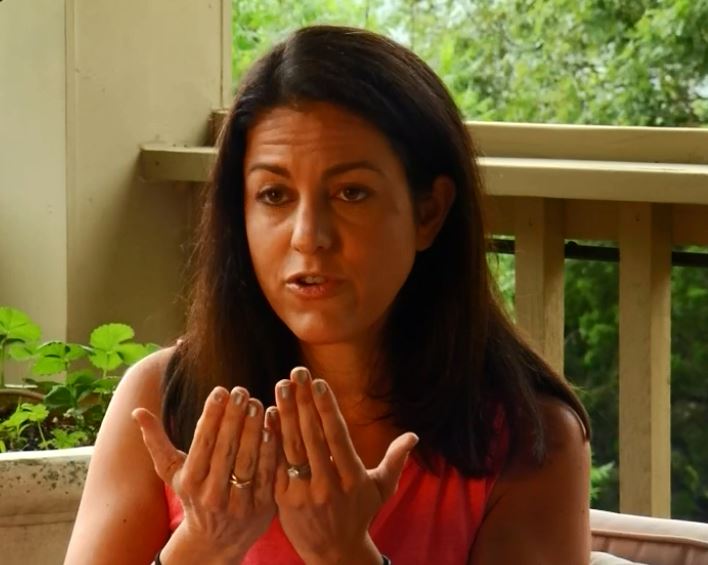 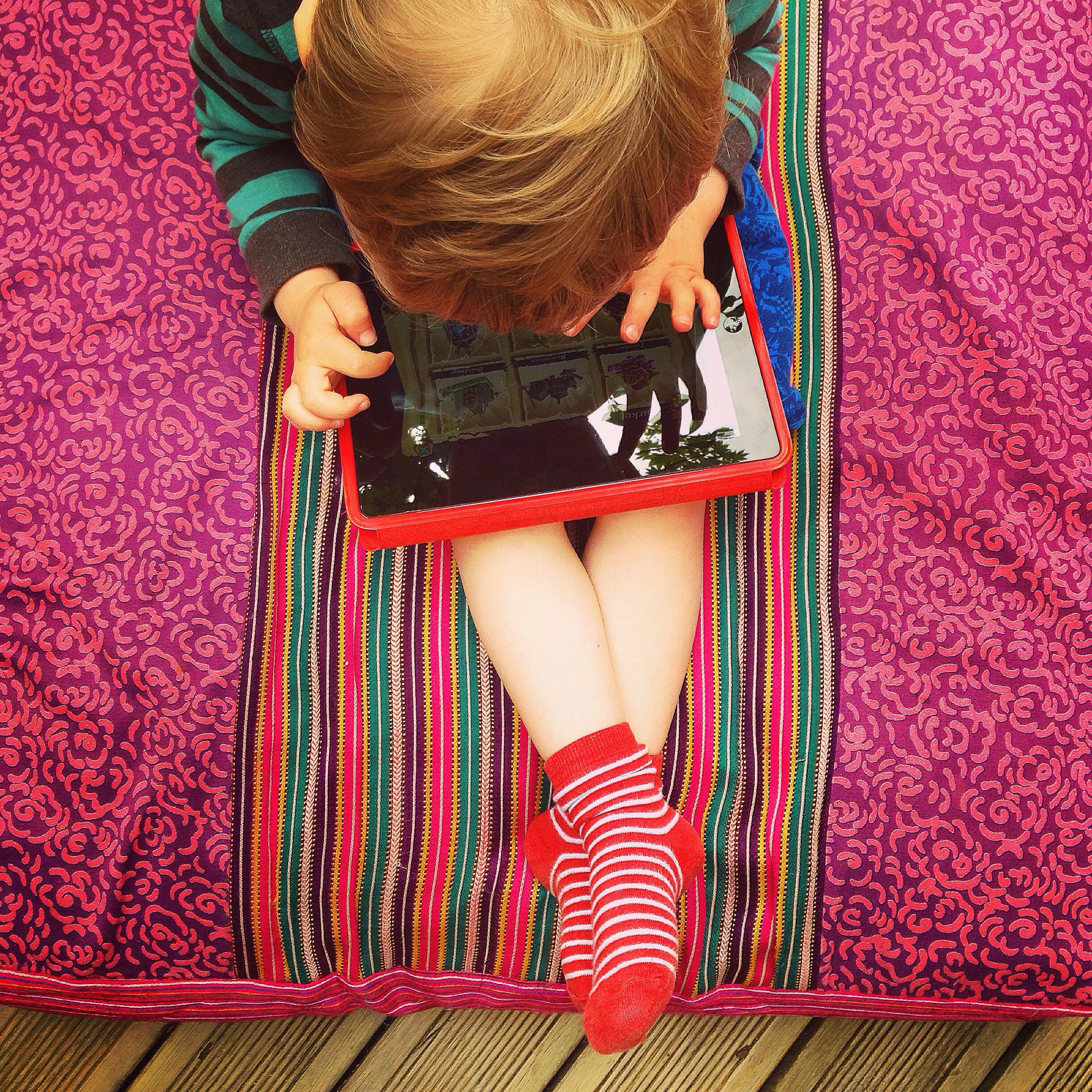