A MUM has revealed her terror after claiming a spider bite left massive holes in her arm.

Lisanne Meadowcroft, 50, said her arm was "throbbing" after two bloody fang marks were left on her arm – as the terrifying insect scuttled away. 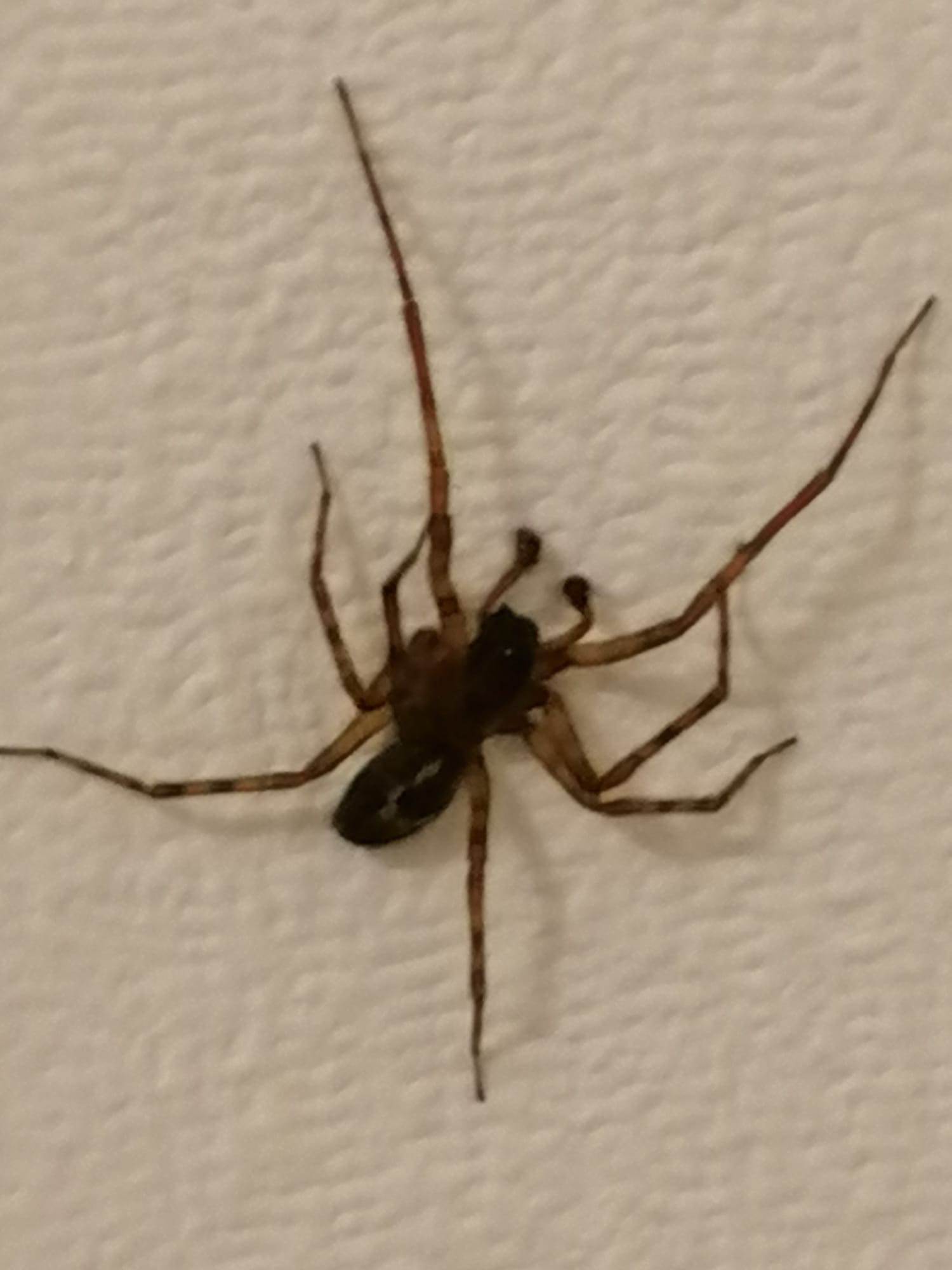 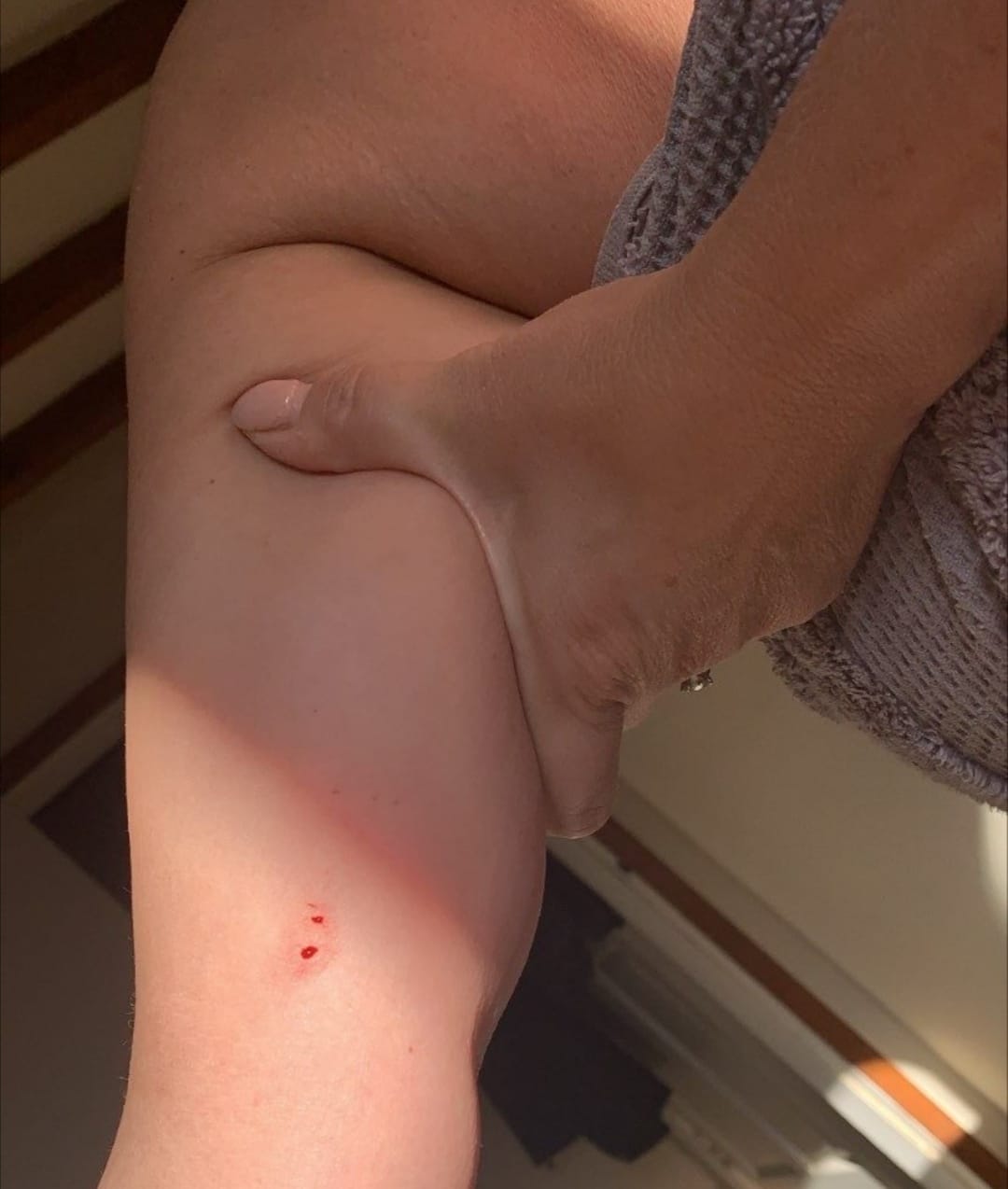 The mum was confronted by the huge house spider which then bit her – just hours after she saved the creature from being killed.

And now the 50-year-old wants to spread awareness after the eight-legged creature drew blood from her arm – especially as it's mating season and we'll be seeing more of them in our homes.

Speaking about her ordeal, Lisanne told the Sun Online: "Yesterday I got in the shower as normal and when I came out, as I picked up my towel I felt something nick me.

"I jumped and the spider jumped and ran off – and it had drawn blood from my arm as it bit me. It was a huge spider."

The mum revealed that she had actually saved the male spider that bit her the night before when her family spotted it roaming around their home.

She added: "I had actually saved this spider the night before. My daughter wanted to kill it, and my partner didn't want to.

"So I grabbed it with some toilet roll and threw it out the window.

"It had obviously jumped back in."

After the vicious bite left the mum bleeding, she said she didn't go searching for the creepy-crawly culprit because she was more concerned with looking after her poorly arm.

She said that the bite was "throbbing" and felt like she'd had an injection – with the sting still hurting a day later.

Lisanne added: "It bit me on the top of the inside in the top of my arm, it’s stinging now.

"I was okay yesterday, it was throbbing. It felt like an injection. It’s just stinging now.

"And there are two little fang marks on my arm. I can’t believe that spiders in the UK can draw blood like that.

"I’m keeping an eye on it. I took an antihistamine yesterday but it’s more like an irritation now."

But her encounter with the creature did not end there. After the bite from the spider, she saw the eight-legged insect again in her bathroom.

The blood-drawing insect was "staring" at her while she was on the toilet after coming back from a family gathering.

She added that she couldn't sleep all night, because she knew the insect was running around her house somewhere.

Lisanne said: "After it bit me, I was sat on the toilet yesterday night and I saw it again.

"I’m terrified. Last night after we found it I was really jumpy, I couldn’t sleep last night.

"I live in a really old castle. But when you’re in bed at night you don’t know what is running around."

It's around that time of year again when hundreds of spiders begin invading UK homes in search of love.

This so-called "spider season" normally begins in the first two weeks of September and ends by the first week of October.

Male spiders go into hiding all year and come out in force in search of a mate.

They may have already been living in your home but their presence is more noticeable at this time of year as they begin to wander around.

That's why you might see them crawling across the carpet.

House spiders are descendants of African and Mediterranean arachnids, and so are built for warmer climates.

As a result, they prefer hiding in cosy homes overbuilding webs in the garden.

The eight-legged creatures are usually born indoors where they lurk for most of the year, fattening up on bugs before breaking cover during mating season.

House spiders are common in gardens and around houses – and can give a vicious bite if handled roughly, an expert told the Sun Online.

Their bodies can be up to 15mm long, but the legs – especially in males – can span up to 75mm.

This comes days after a school in Northampton was evacuated after a false widow spider was spotted.

Around 1,300 students were sent home from Malcolm Arnold Academy this morning after the creepy crawly sighting at around 11am.

The school reassured parents they were "simply acting with caution" and said they called in pest control to sweep classrooms. 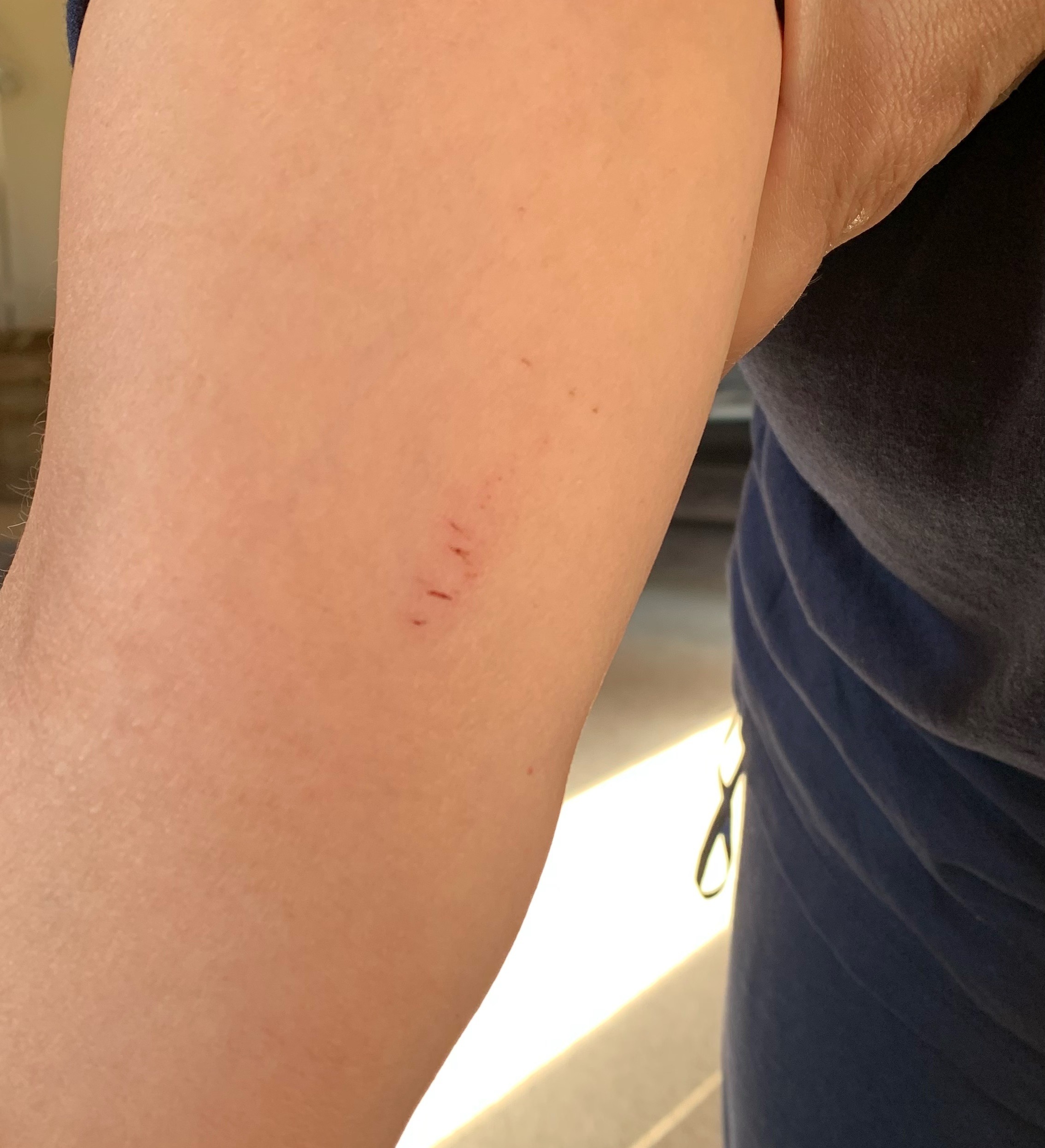 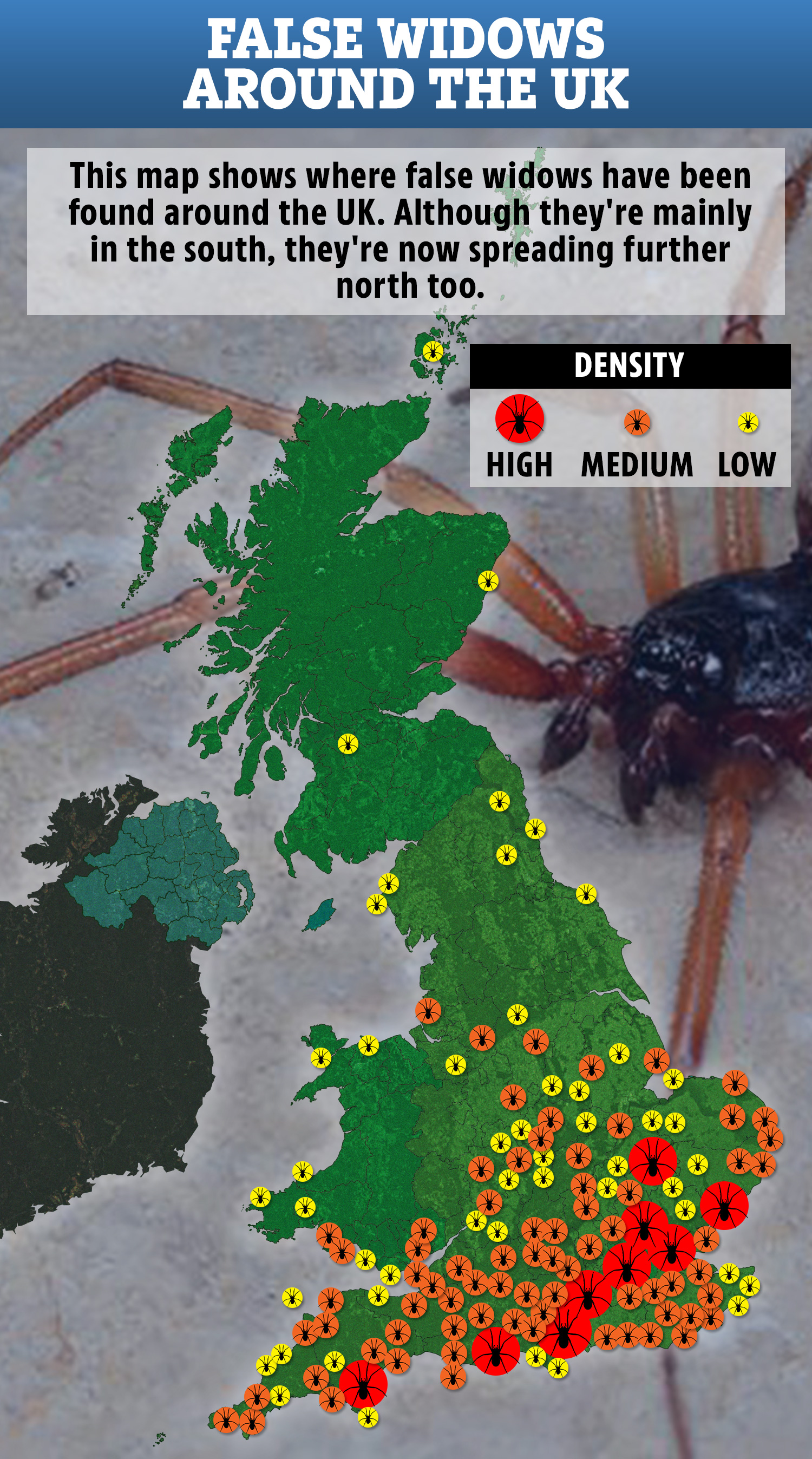