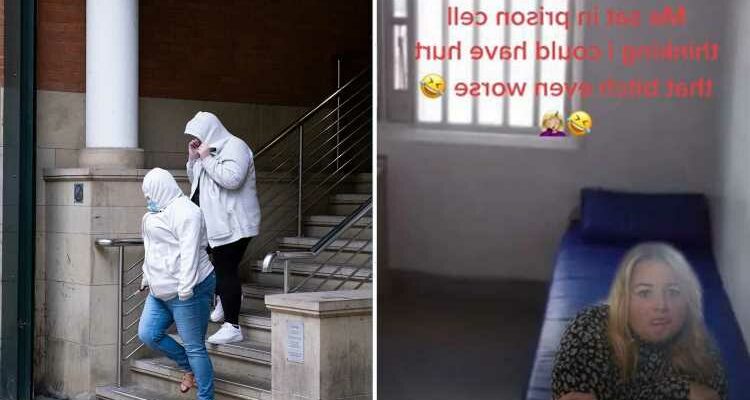 A MUM-OF-THREE who conned OAPs in a callous IT hacking scam walked free from court – just hours after she made a bizarre TikTok video imagining herself sat in a prison cell.

Lynsey McCamphill, 32, posted the film of herself pulling glum faces against a jail background as she was about to be sentenced for fielding thousands of pounds in dirty money which had been swindled from pensioners. 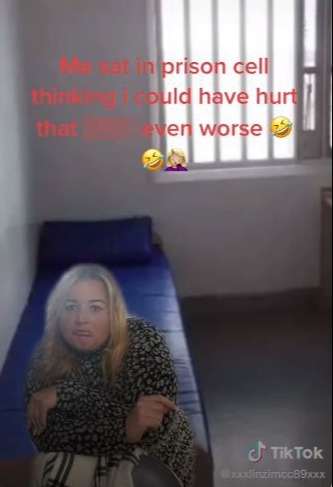 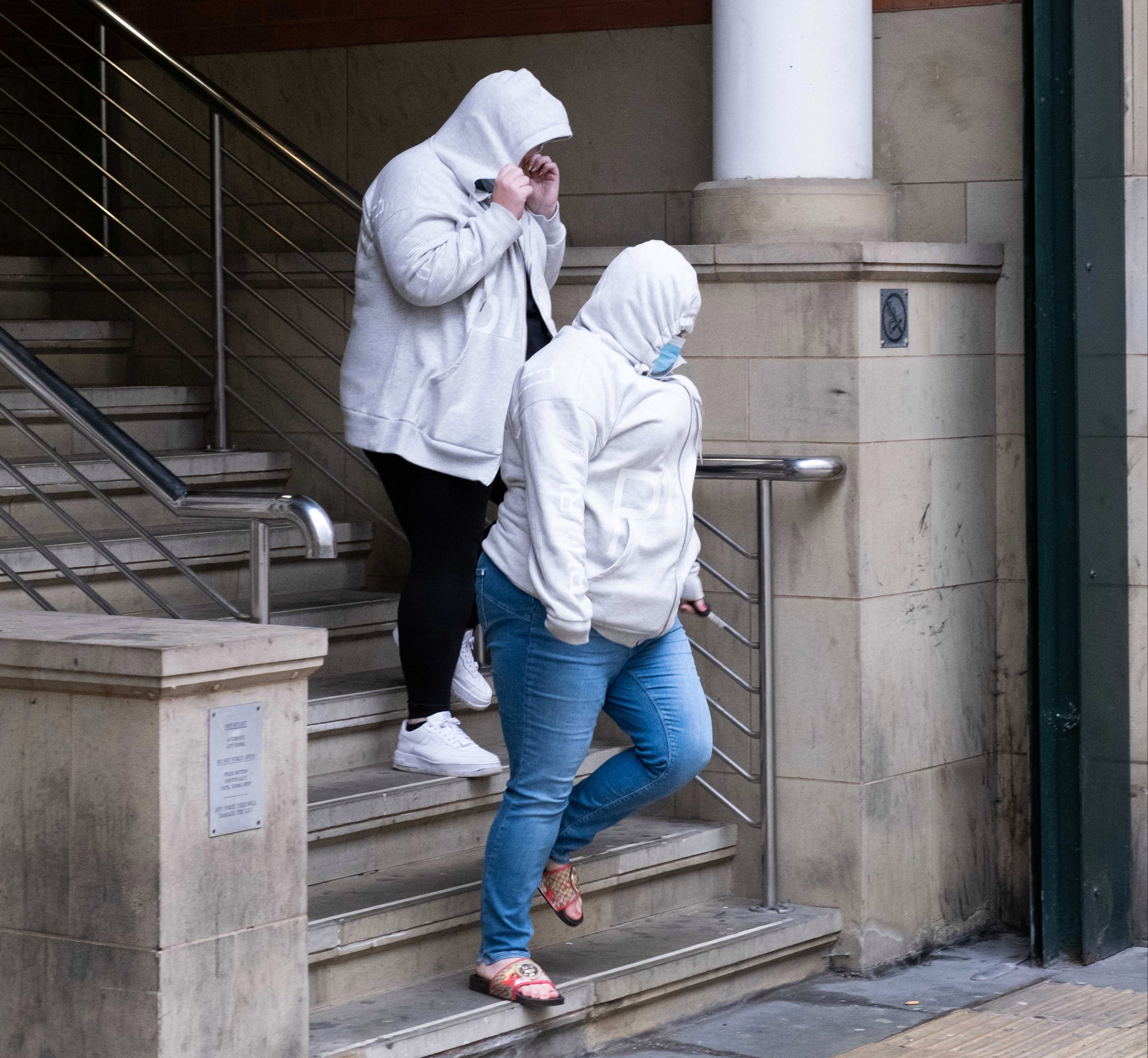 The video had the caption: ''Me sat in a prison cell thinking I could have hurt that b***h even worse'' and was accompanied by two laughing emojis and a face palm emjoi.

Just hours later McCamphill, from Oldham, Greater Manchester, who had faced up to 14 years jail for money laundering, was given a 12-month community order after claiming she had needed cash to clothe her children.

Her best friend Kimberley Swaincott, 34, also of Oldham, was given eight months imprisonment, suspended for two years, after revealing she was now pregnant with her sixth child.

Minshull Street Crown Court in Manchester was told two men of ''mature years'' were targeted in the scam in which computer hackers contacted them on their landlines pretending to be British Telecom officials and falsely saying there were ''issues'' with their internet.

One victim lost £5,200 when he unwittingly downloaded a programme onto his laptop in the belief he would be getting a refund only for the hackers to steal his online bank details.

The other victim, retired lawyer Brian Stevens, was duped out of £7,995 after agreeing to transfer his money to an account which he was led to believe belonged to BT.

Mr Stevens later told police: “I felt angry, frustrated and insecure as a result of these events. I had 50 years experience in legal practise and to me these criminals seemed plausible. 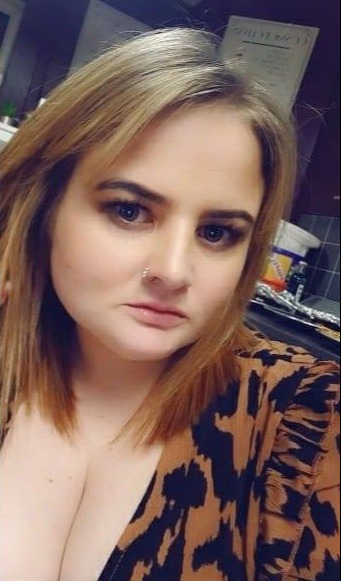 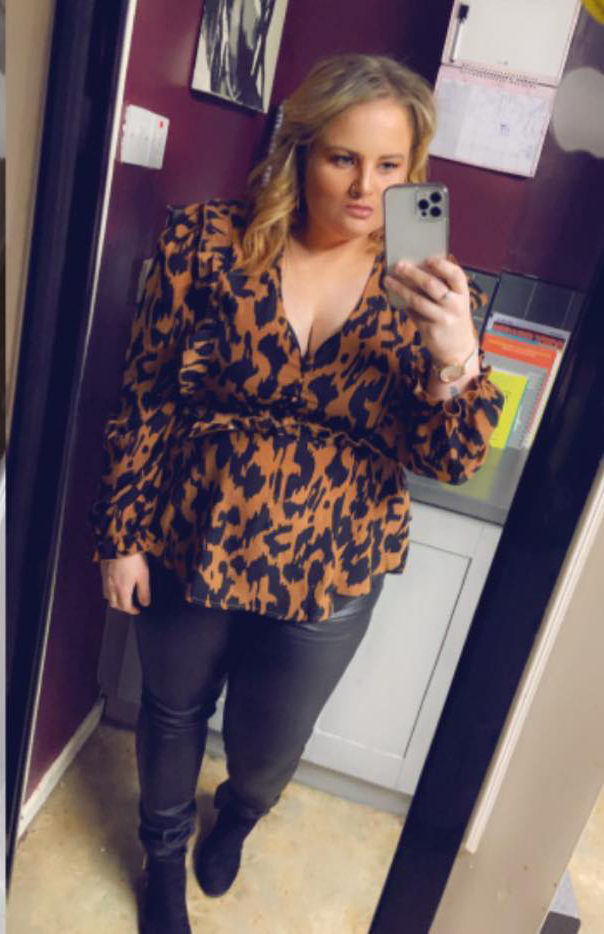 “I cannot believe I have been duped into transferring money in this way. I've had to bear the financial loss myself.”

Sarah Johnston, prosecuting, said: ''Shafiq and Kimberley Swaincott recruited Lynsey McCamphill to allow money acquired through this dishonest telephone scam to be transferred into their accounts.

''The phones revealed text messages between Sikander Shafiq and Kimberley Swaincott discussing acquiring details of other bank accounts and discussing asking friends and family for their bank account in order to perpetuate this fraud.

“It also revealed contact with Lynsey McCamphill. These defendants were not the authors of this telephone scam, but their roles were plainly integral to the success of this dishonest operation.

''In interview Miss McCamphill accepted she had proffered her bank details at the request of Sikander Shafiq, acknowledging that dishonest funds were being transferred into her account and then out again and that she would receive £1,000 for that service.''

Sentencing, judge Mr Recorder Mark Ford QC said: “With this type of fraud, it will be all too true that it will be the more vulnerable members of society that are chosen as victims as it carries a better chance of success.

''Both complainants were mature in years, and that remains a factor that resulted in them being targeted so that their bank account could be looted in this fashion.

“Mr Shafiq, I accept that yours was a dominant role and you recruited your partner into this enterprise, and it's plain from the evidence that she was not the only person that you and Miss Swaincott sort to engage.

“The best that can be said is that you were ultimately indifferent to the effect it would have on your victims. These were offences simply committed for greed.

“Many people are currently experiencing financial difficulties or other problems, which may be related directly or indirectly to the pandemic. People are struggling to cope, but they do not involve themselves in the commission of crimes.” 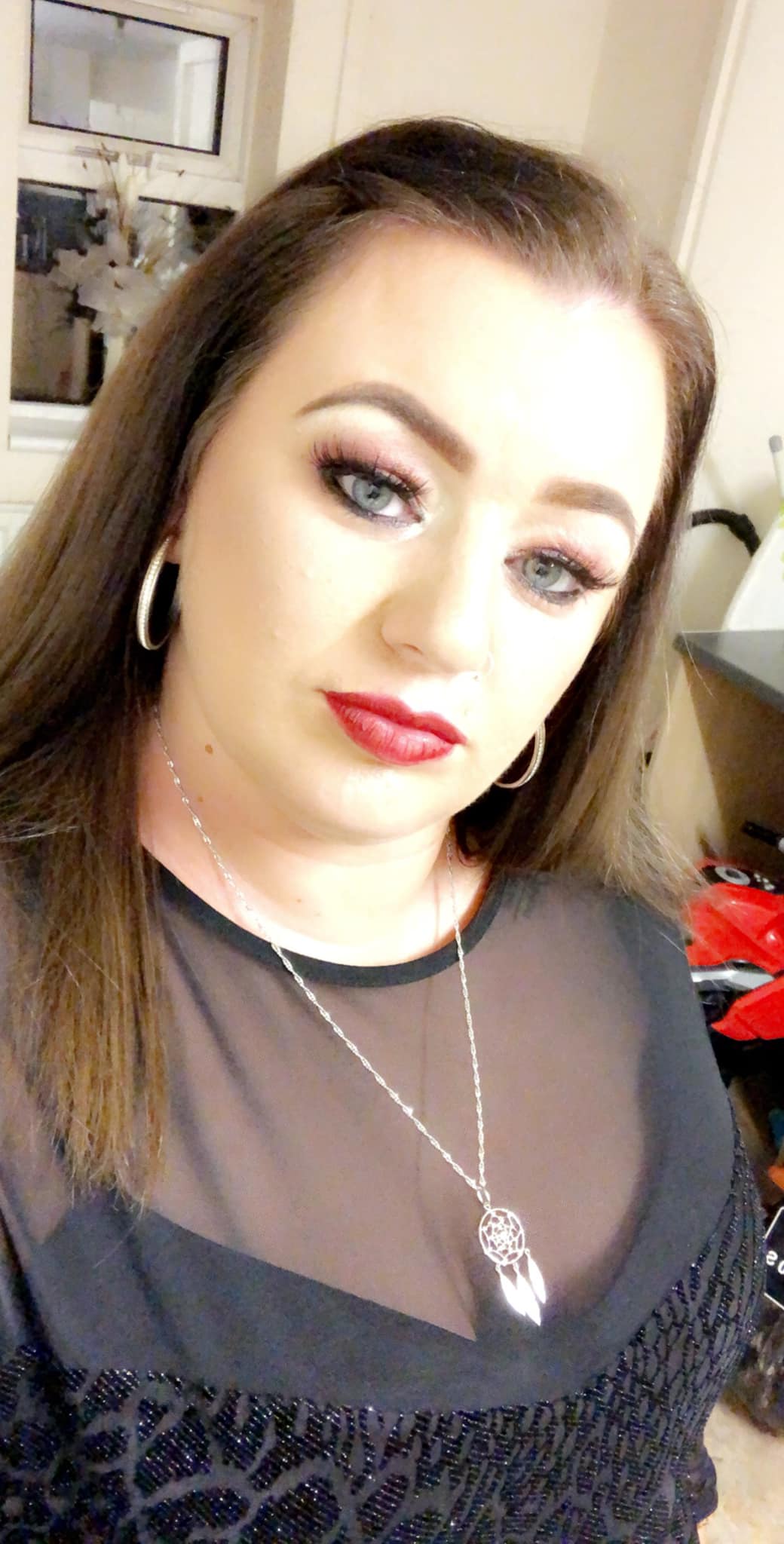 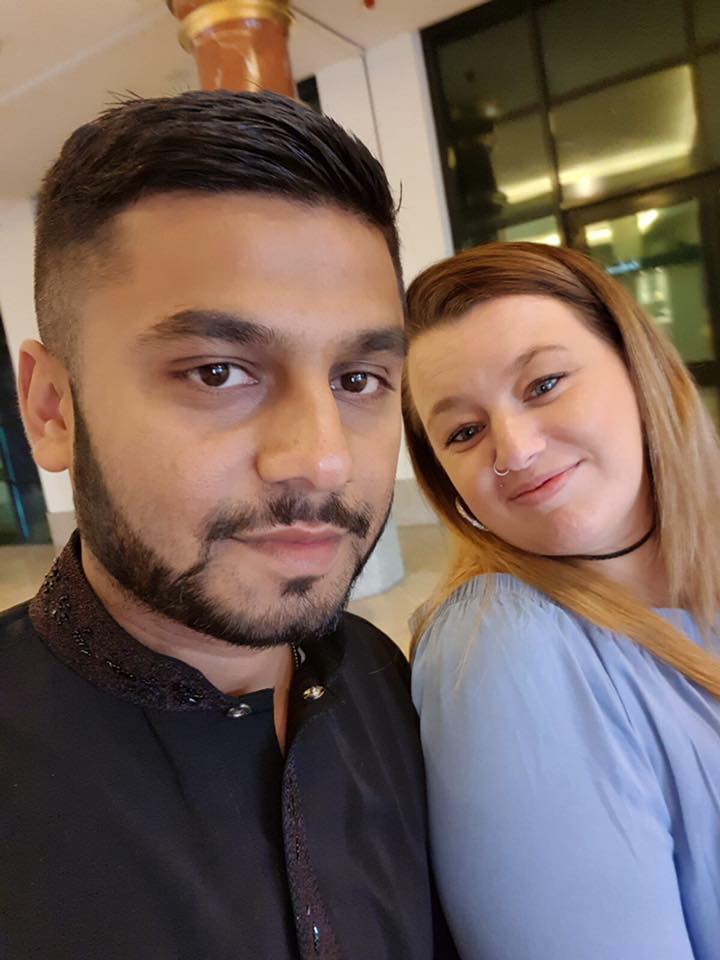