A YOUNG mum was found frozen to death in a flooded field after climbing over her garden fence while drunk, an inquest heard today.

Hedwig Taaru, 26, had a three-year-old son when she died on March 7 after going missing overnight. 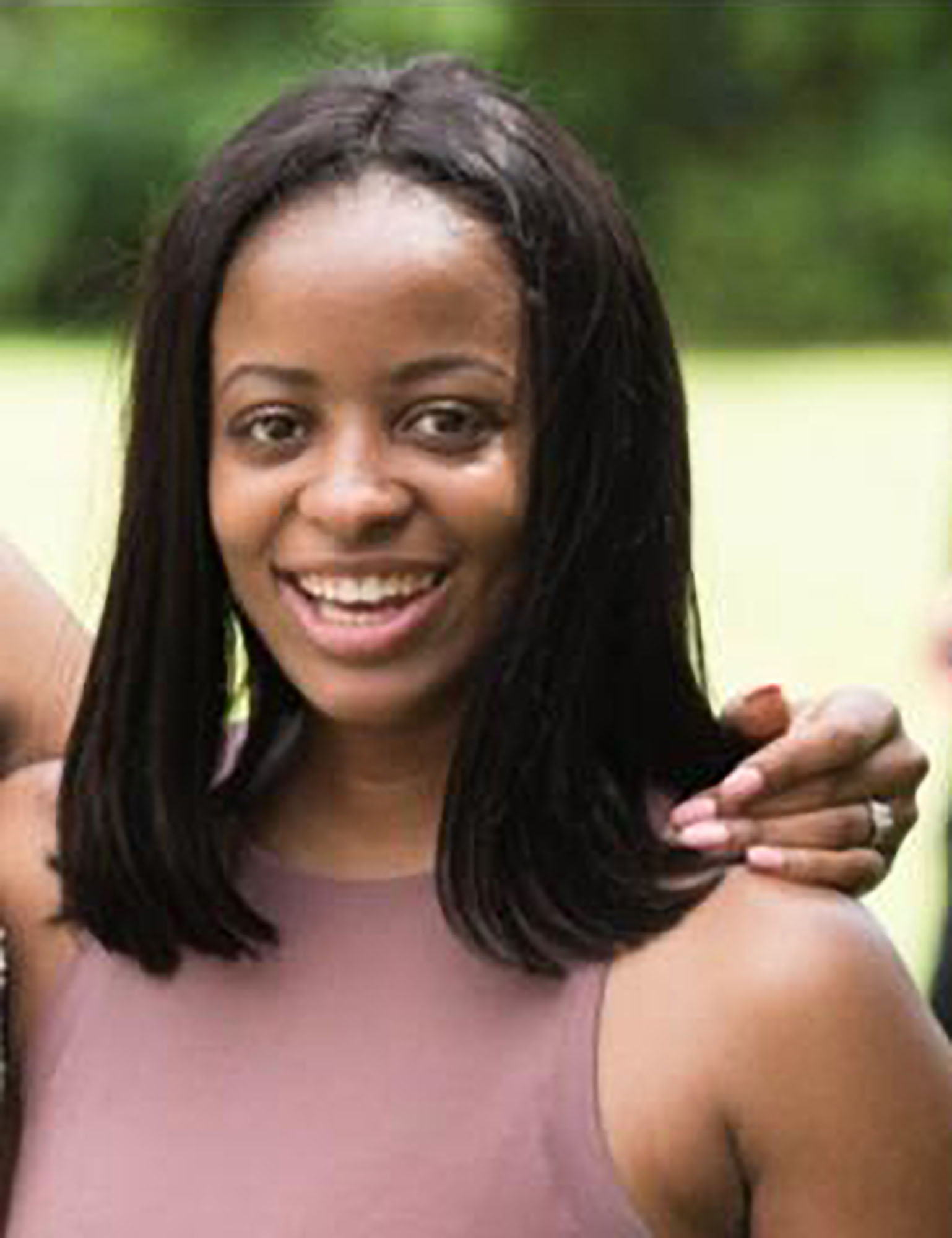 Her body was found submerged in icy waters near Purley-on-Thames, Berkshire and a postmortem found she died from hypothermia while experiencing alcohol intoxication, Reading Coroner's Court heard.

Senior coroner for Berskhire Heidi Connor said: "Bearing in mind these are preliminary circumstances which may be reviewed, this lady has visited a shop at 8.30pm in the evening.

"She was found in a flooded field the following morning by a member of the public, near Purley-on-Thames, Berkshire. Unfortunately her death was declared."

It is not yet known how she reached the field and the inquest was adjourned for a later date.

Mrs Connor expressed her condolences to family and friends.

Hedwig's sister Katarina Taaru, who also lives in Reading, told local media she spoke to her just 24 hours before the body was found.

She revealed the family were unsure if Hedwig took her life.

She said: "She was found in the field after she had walked for a distance and would have had to climb over a fence from her house to get to the field.

"If she took her own life or fell in the water then I would understand and have some closure, but we don't know what the cause is and have to wait to find out.

"She was lovely, kind and she was everything to me. She did have depression and she said how she was on some strong tablets.

"Mental health issues are a big thing, people are not taking this very seriously. People appear okay but deep down they are not okay. It is a very tricky situation and she is gone, she will never come back.

"I was only speaking to her the night before her death and I couldn't tell she was depressed or anything. She had been depressed for a long time though and she was on medication but in my eyes she was okay."

Ms Taaru had fallen pregnant with her son, Isaiah, while studying a law degree before changing her university course.