Natalie Unitt, 24, and 28-year-old Chris Moulton were held by cops today after the devastating fire ripped through their home on Tuesday. 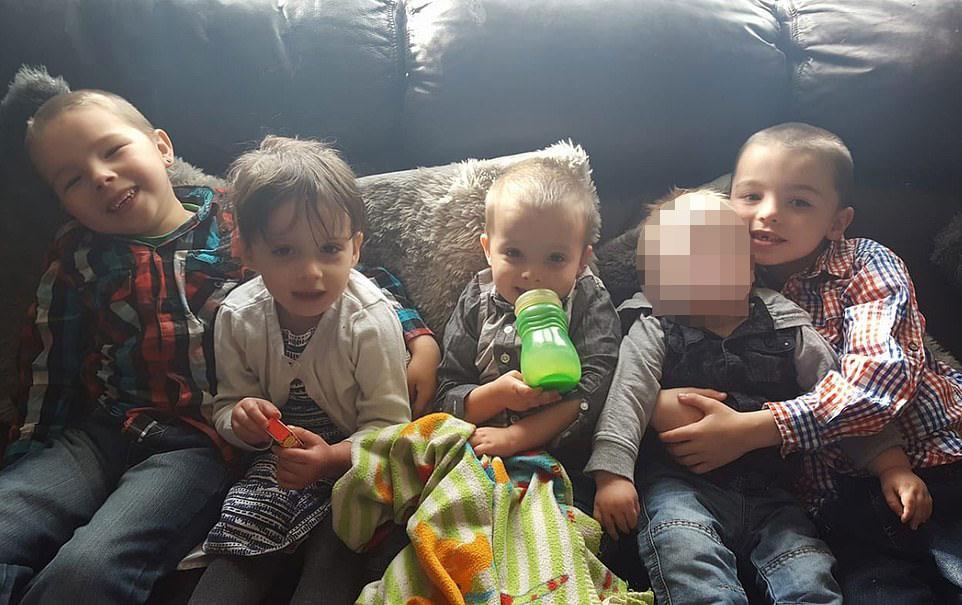 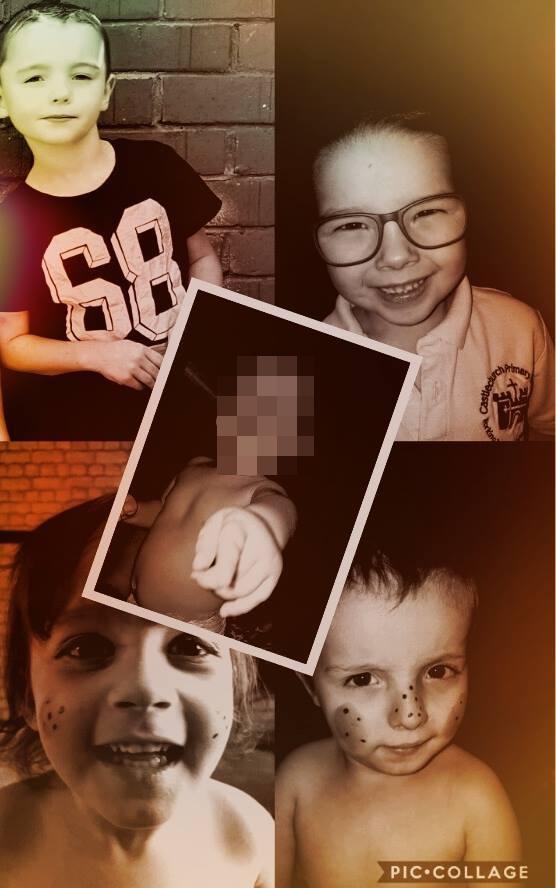 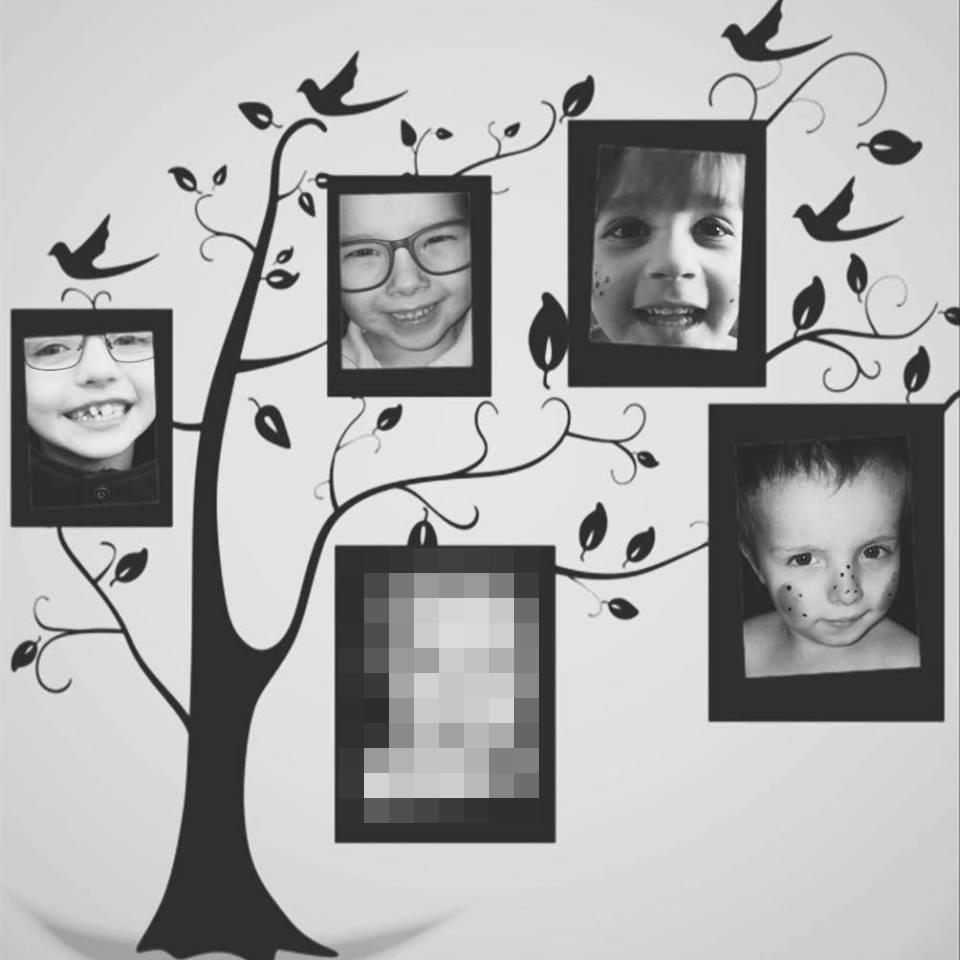 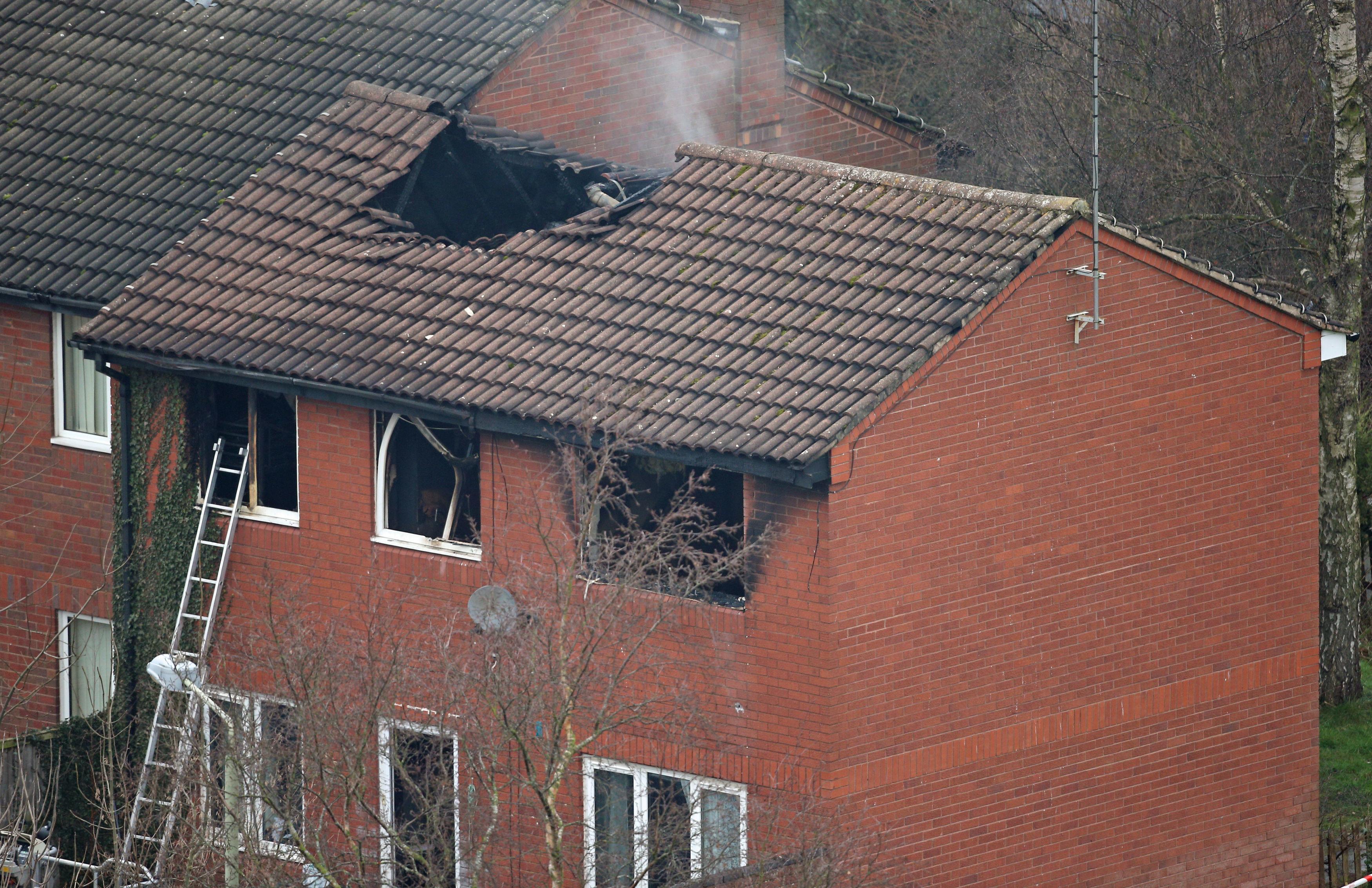 Natalie escaped by jumping out of a bedroom window with Chris, who was clutching their 2-year-old son Jack.

Eldest child Riley is from Natalie's earlier relationship with his dad Matt Holt.

Staffordshire Police said the two people were arrested at 1.30pm today and remain in custody.

A spokesperson added: "Following an update from investigators into the probable cause of the fire we have arrested a 24-year-old woman and a 28-year-old man on suspicion of manslaughter by gross negligence.

"This incident has had a huge impact on the community and we understand there will be confusion and a demand for information.

"However, we would urge people not to speculate as to what may have happened and appeal for patience as the investigation continues."

Natalie had screamed "my babies, my babies" as the inferno tore through the two-storey home in the early hours of Tuesday.

The mum, who describes herself as a "proud mummy" on social media was being treated for smoke inhalation while partner Chris received minor burns.

Toddler Jack was unhurt but had to be monitored.

The cause of the fire is currently being investigated but witnesses said at the time they believed it may have been caused by a gas leak.

Horrified neighbours have described how they heard the children screaming as the flames spread through the two-storey home.

Wendy Pickering said: "I went into the bathroom and I heard children screaming and I said to [my husband] to phone 999.

"They got here ever so quick. We could see the flames from the kitchen window and there lapping at the roof.

"There were no windows in the parents bedroom – the glass had gone as well as the guttering.

"It was really high, it was so intense – there was so much smoke.

"We heard two bangs but we don't know what might have caused it."

Brave firefighters battled to reach those trapped inside but were beaten back by flames as the inferno took hold of the two storey home.

Witnesses also said a large blue and green flame could be seen through the roof of the property suggesting a gas fire.

Another described how they saw a "sheet of fire" engulf the upstairs window as flames erupted.

Dramatic pictures show flames shooting from the second storey of the home leaving the roof gutted.

An ambulance worker has penned a poignant note speaking of her sorrow at not being able to save the four children.

Lamara Shelley, a call dispatcher with West Midlands Ambulance Service, told of her regret at not being able to save the "beautiful angels" who perished in the blaze.

She left the moving note with a floral tribute at the scene.

Lamara wrote: "RIP you beautiful angels. I don't know you personally but I was involved in the incident.

"I work in the ambulance service and was involved in getting the correct resources to try and help save you.

“I am so gutted we couldn't save you all. Hope your family can remain strong and you will remain in everyone's hearts forever!" 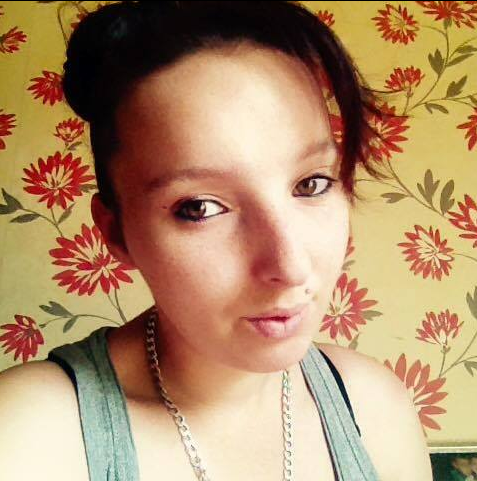 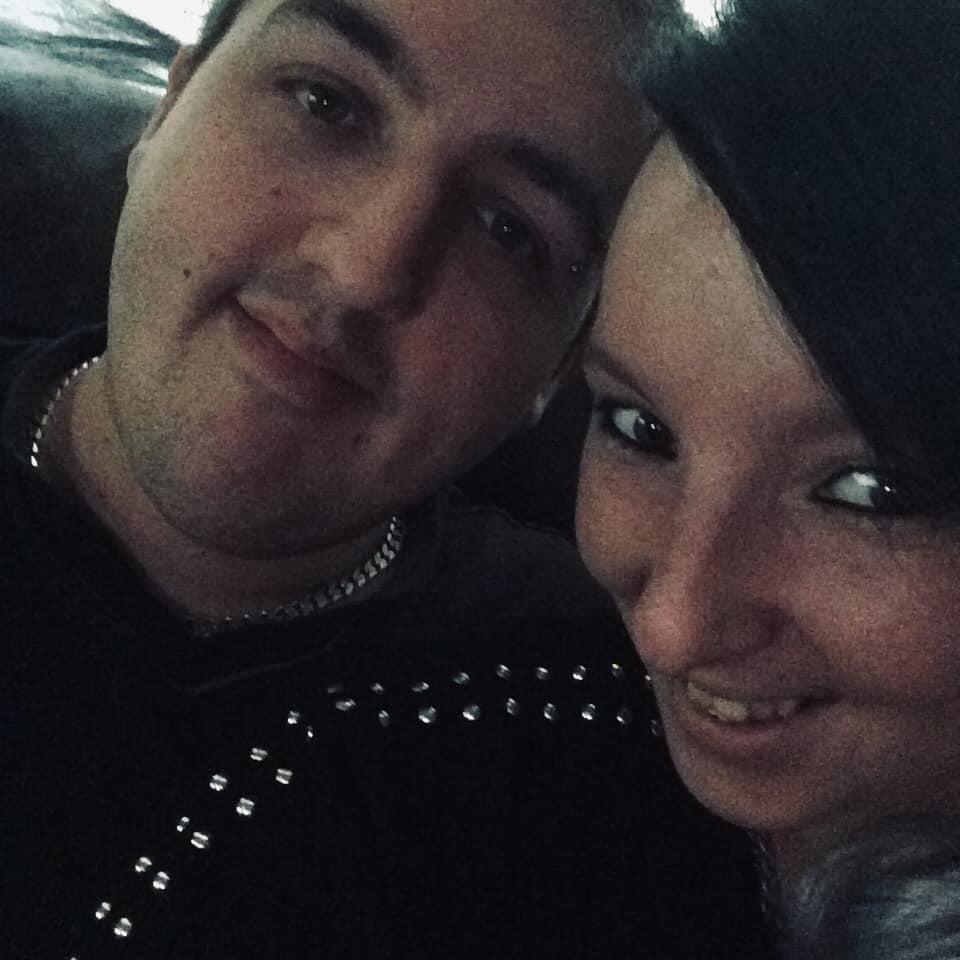 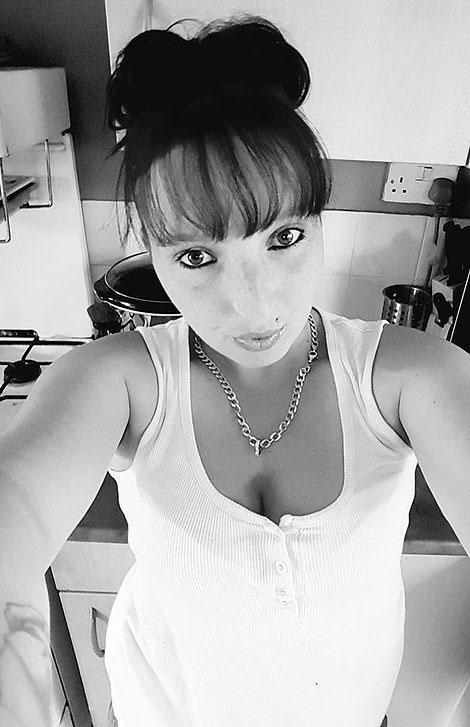 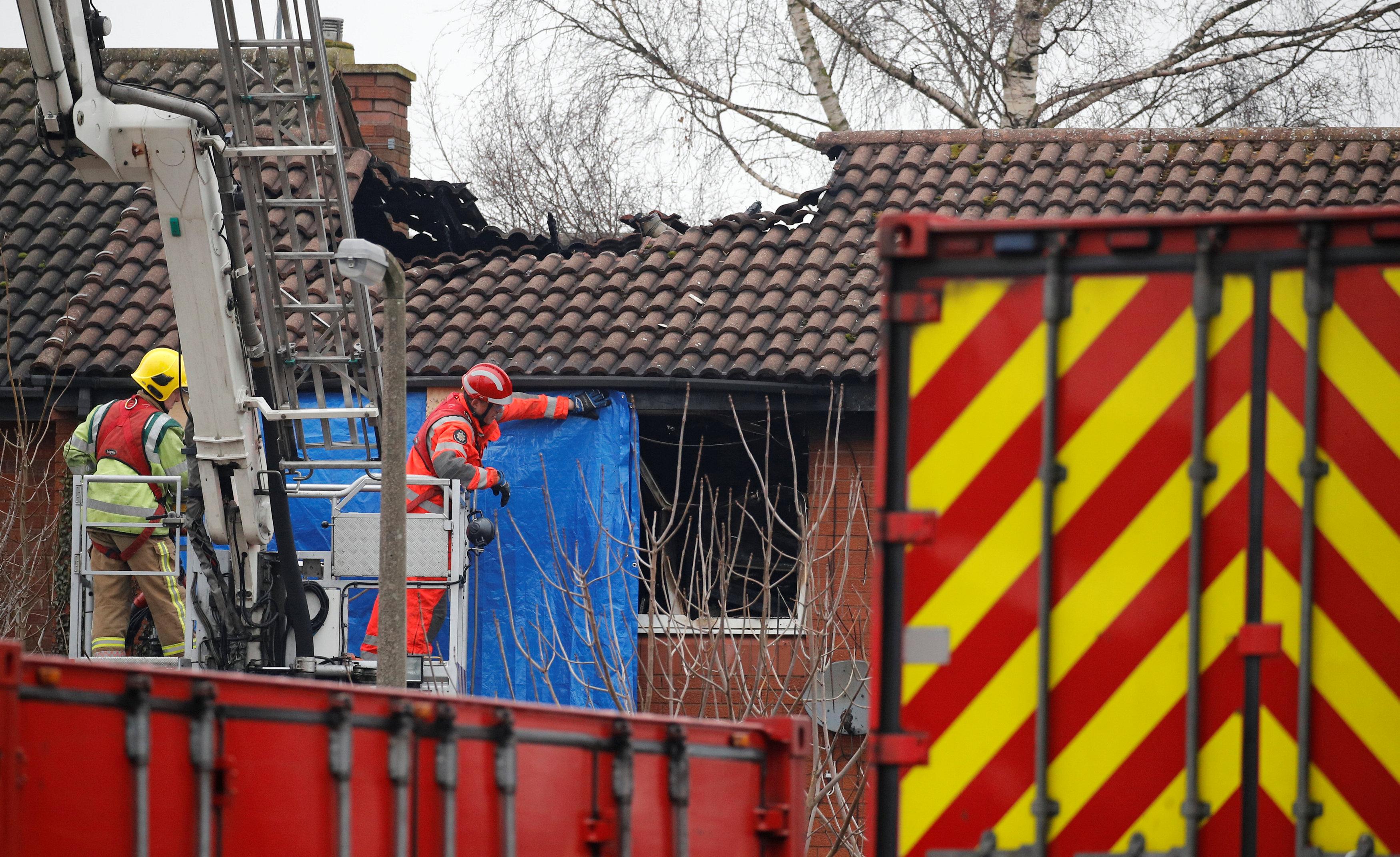 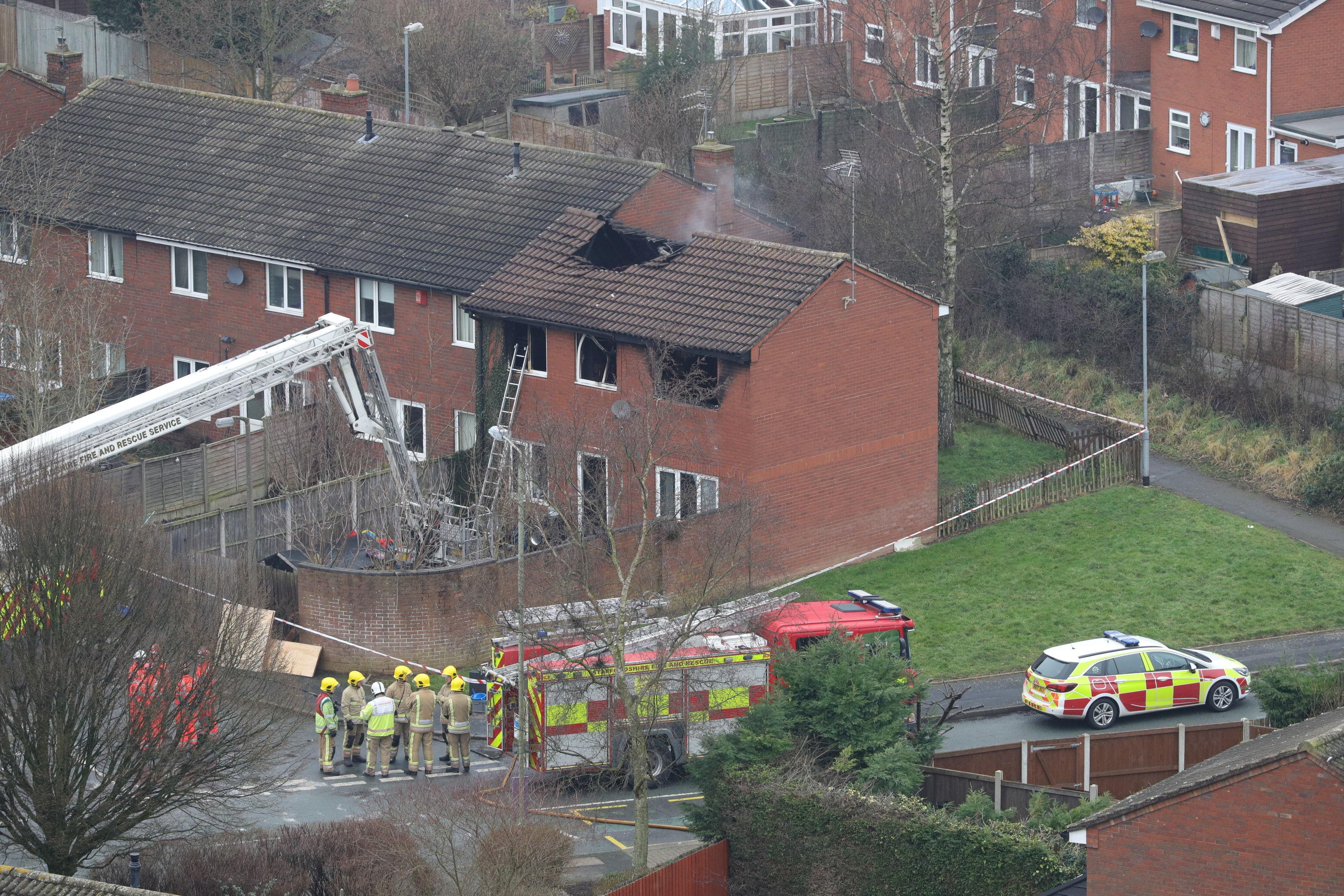 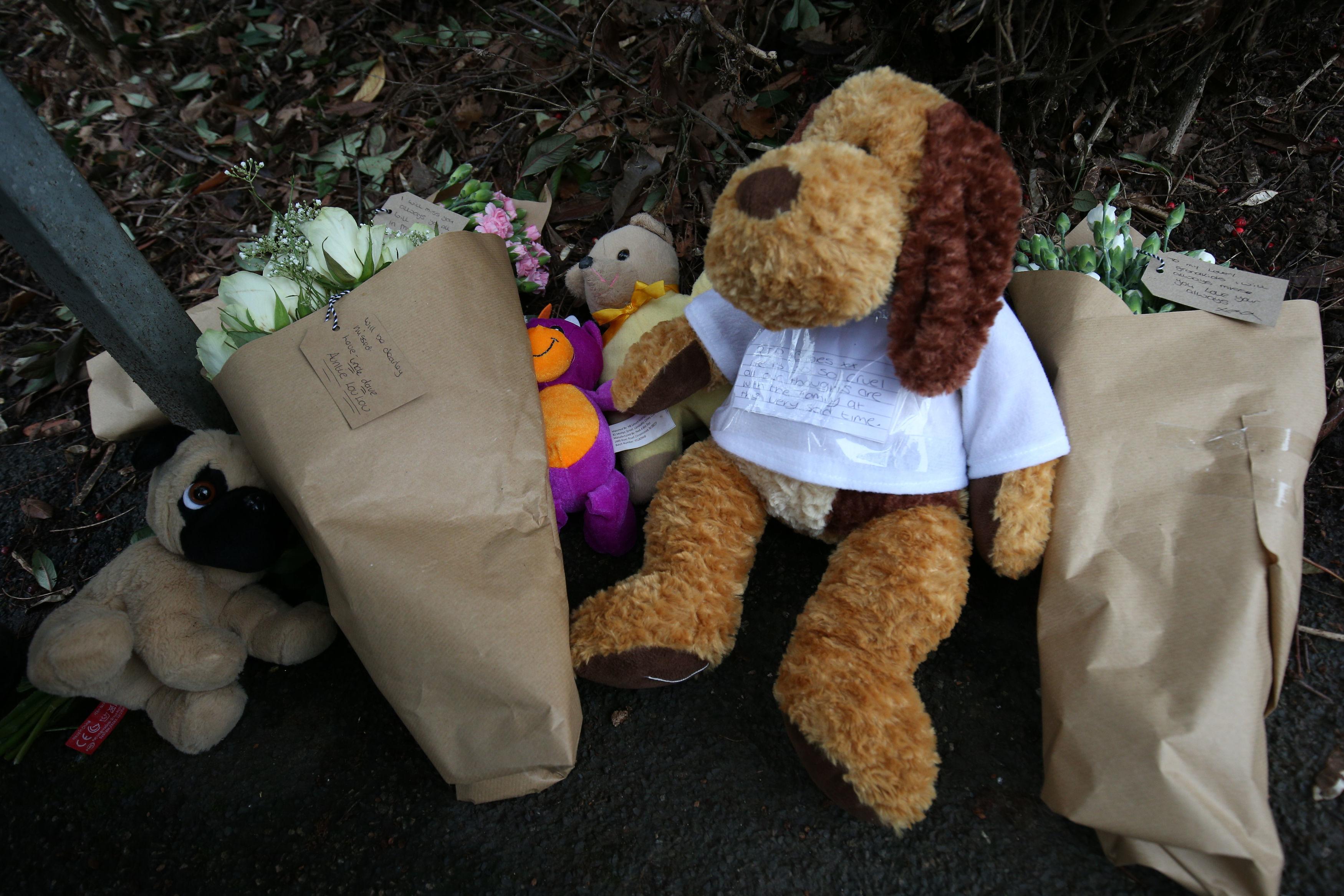 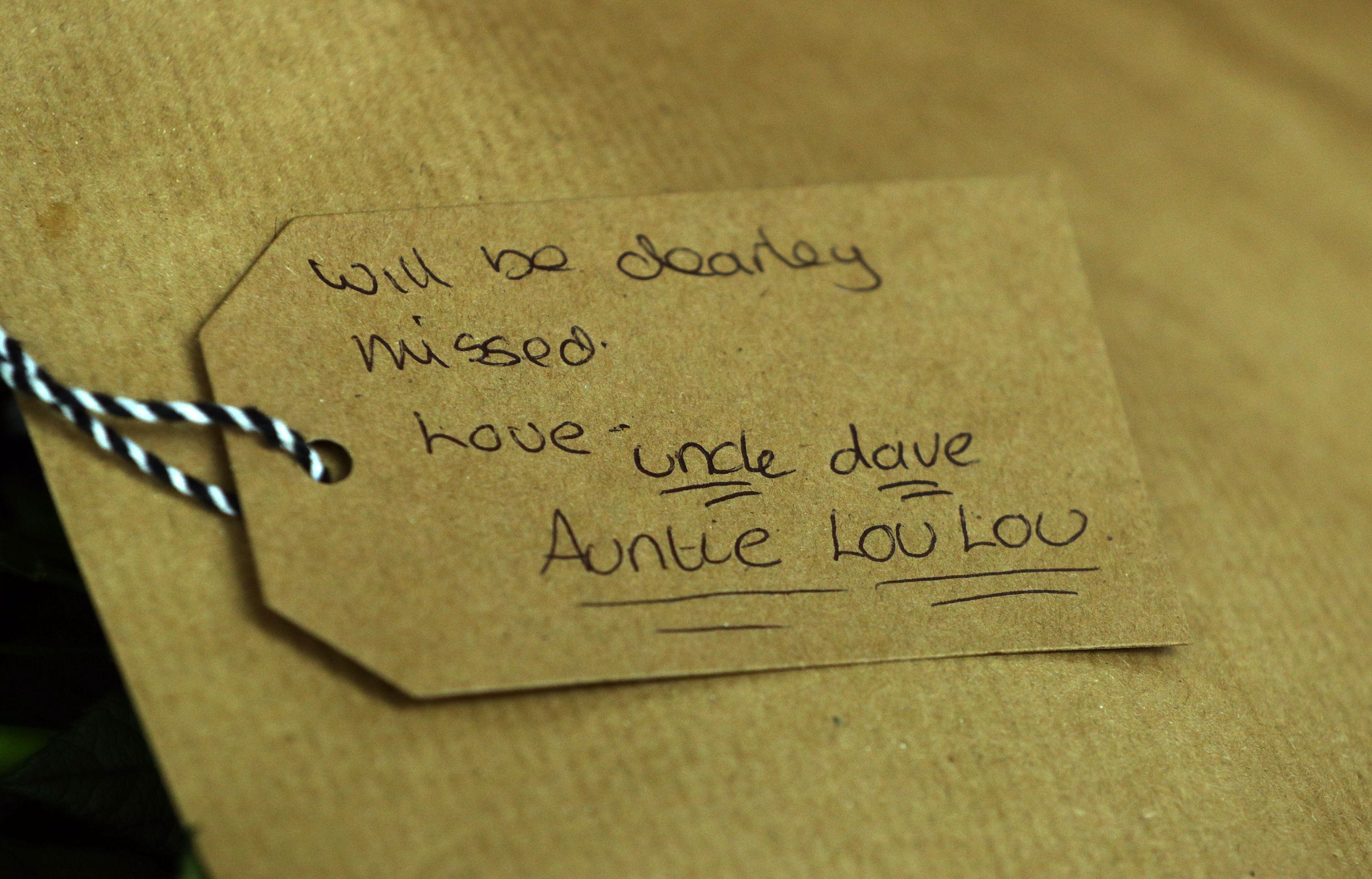 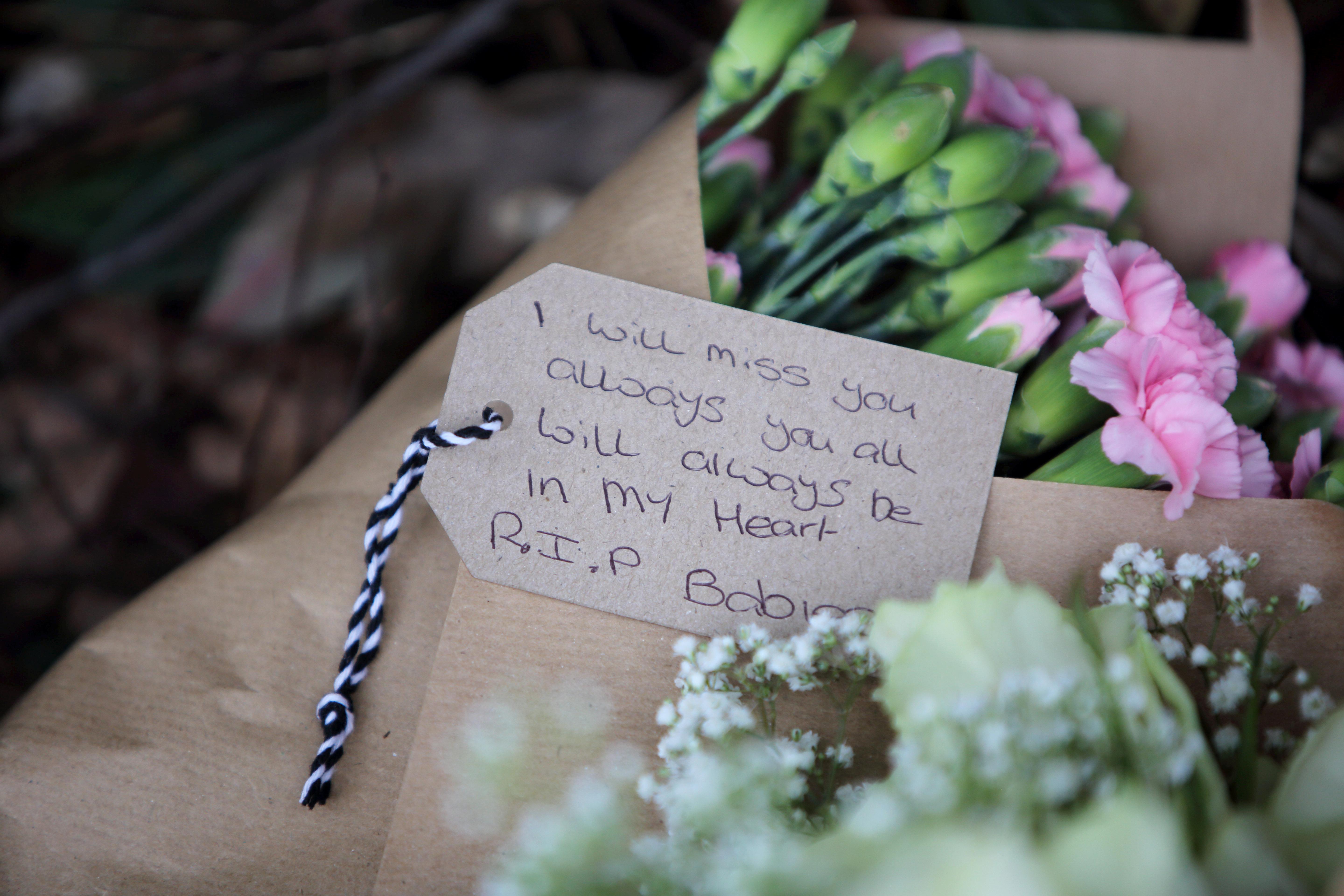 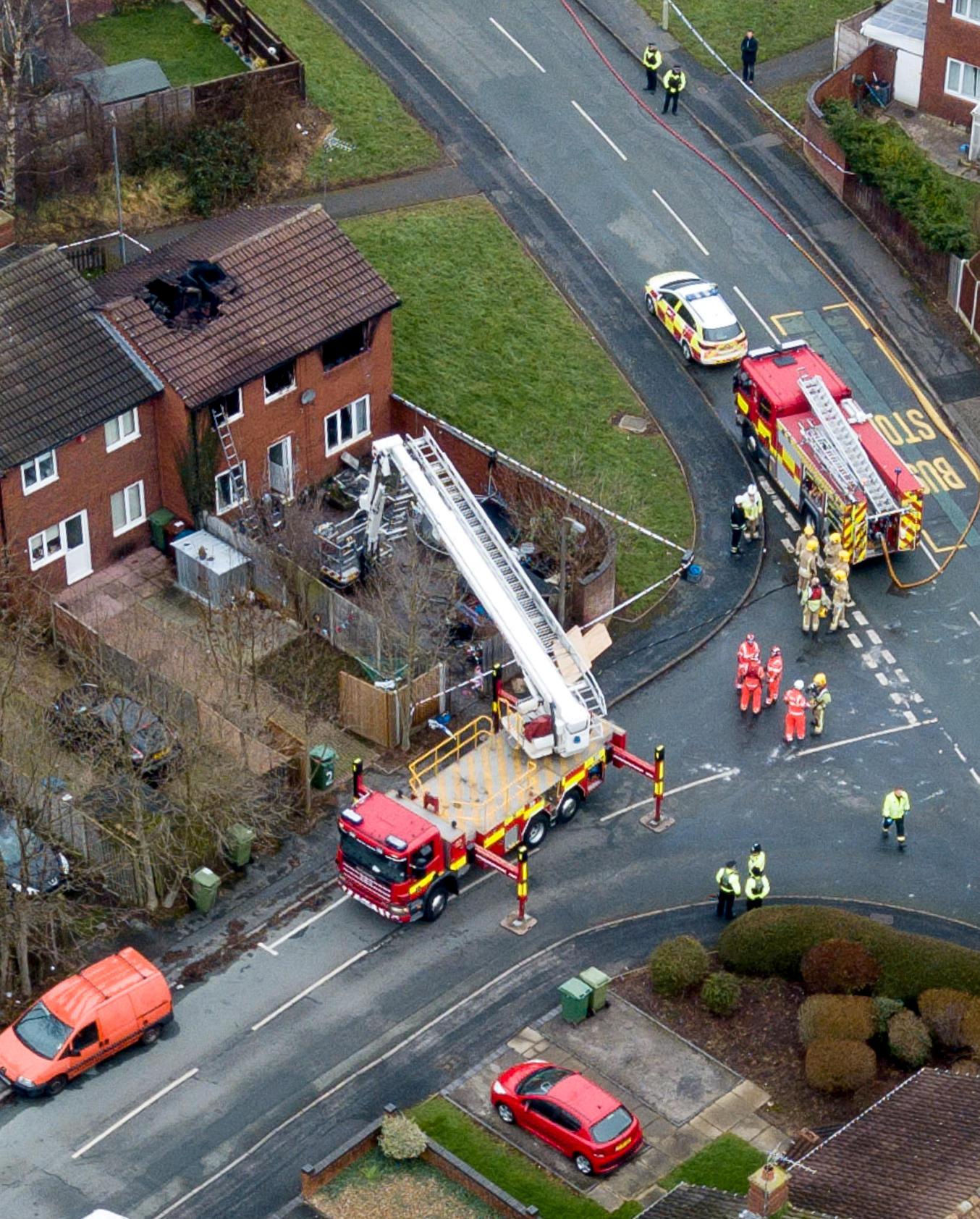