A MUM is fighting for her life after being beaten "black and blue" in a savage attack in own home as cops hunt her ex-boyfriend.

Britney Salim, 23, was left "unrecognisable" with internal bleeding, a broken jaw, fractures on her face and a collapsed lung from the brutal assault in Sheffield. 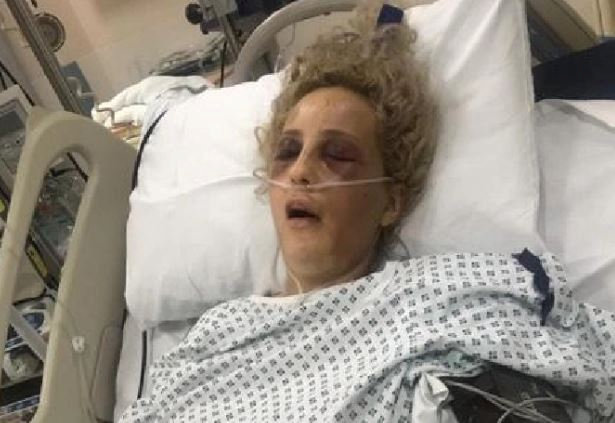 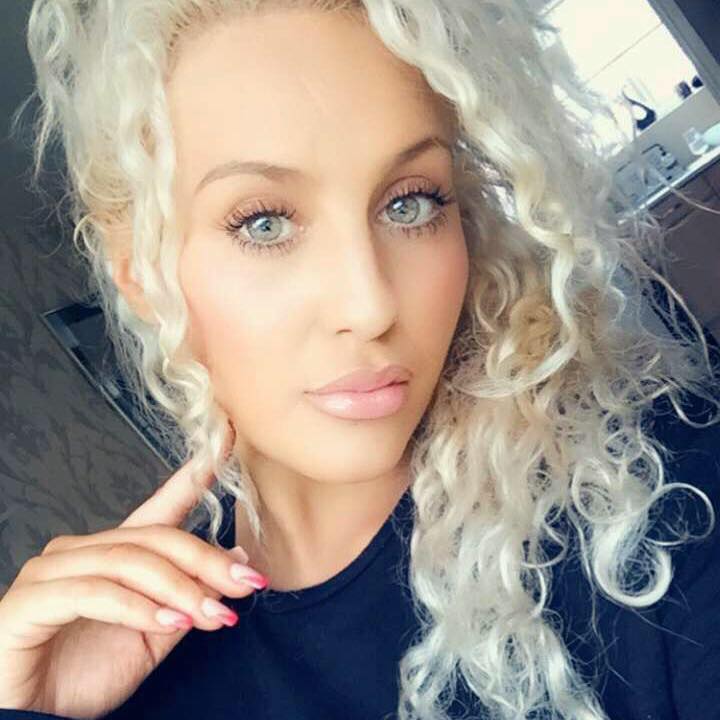 It is alleged Britney's attacker climbed up the balcony broke into her flat through its French doors.

The mum-of-one was found unconscious in bed by her auntie before being rushed to hospital.

Police are now appealing for information on the whereabouts of her ex-boyfriend Shaka Williams.

A cousin, who did not wish to be named, said: "We have got a big family and we are all distraught. She was found by our auntie because she was babysitting her daughter.

"She went to the house to take her daughter back and as she got there she found Britney practically on death's door.

"When her auntie went in, she was unrecognisable. Her face was black and blue.

"She has seven broken ribs, internal bleeding in her liver, swelling on her brain, a broken jaw, fractures on her face, a collapsed lung and she has had to have a blood transfusion.

"Doctors have said at the minute she isn't getting any worse but she is still in an out of consciousness and remains in intensive care.

"She has responded well to the blood transfusion. It is just going to be a long waiting game.

"She has woken up a few times and had outbursts of screaming. She is on morphine to deal with the pain. Her mum is just broken.

"Police have not been able to get a full statement from Britney yet because she isn't able to speak."

The cousin added that Britney's family and friends have been collecting money for her nine-month-old daughter, who was staying with family at the time of the attack, while she remains in hospital.

Detective Inspector Richard Wallis, the officer in charge of the case, said: "As part of our investigations into a serious assault which occurred on 12 April in the Fox Hill area we are seeking Shaka Williams.

"Williams, 31, is known to frequent the Westfield, Halfway, Arbourthorne and Woodthorpe areas of the city.

"If you have seen him or know where he is, we urge you to get in touch with us by calling 101 quoting incident number 561. 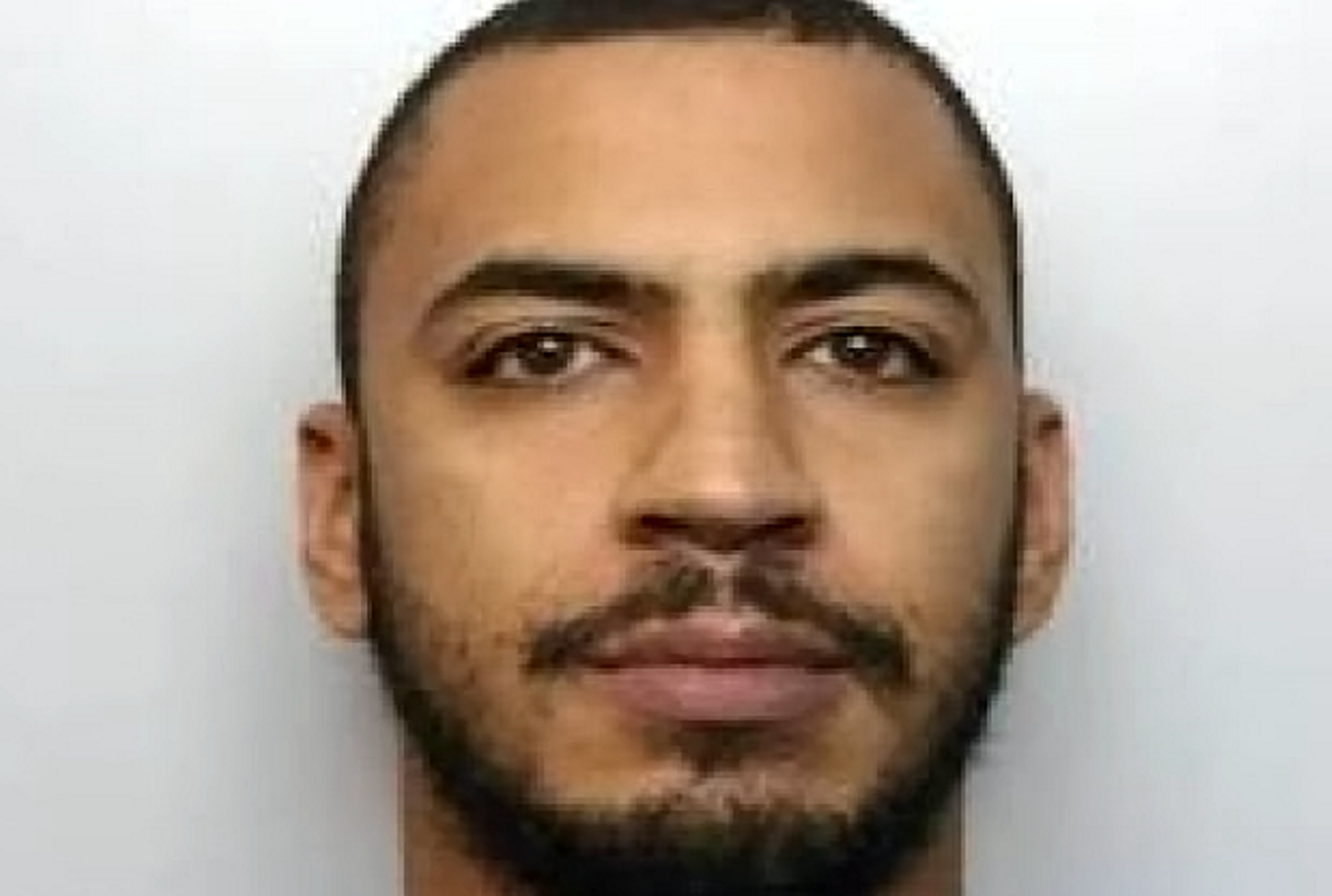 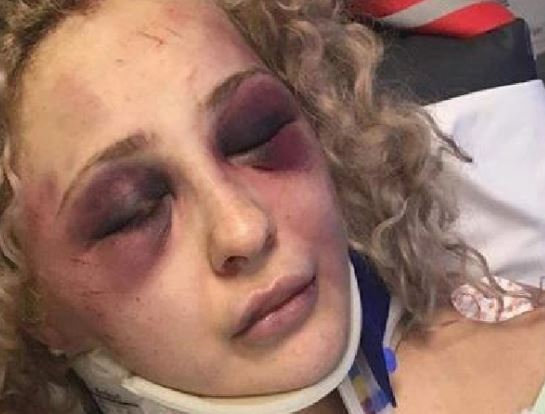 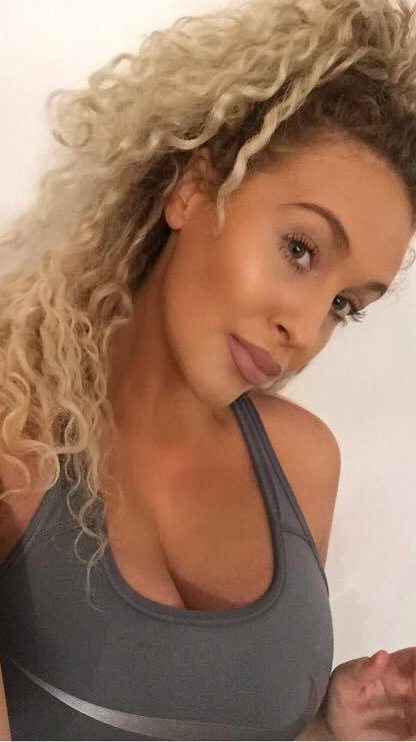