The 19-year-old, who can't be named for legal reasons, said she was unaware of her son's injuries after her 16-year-old partner allegedly murdered him. 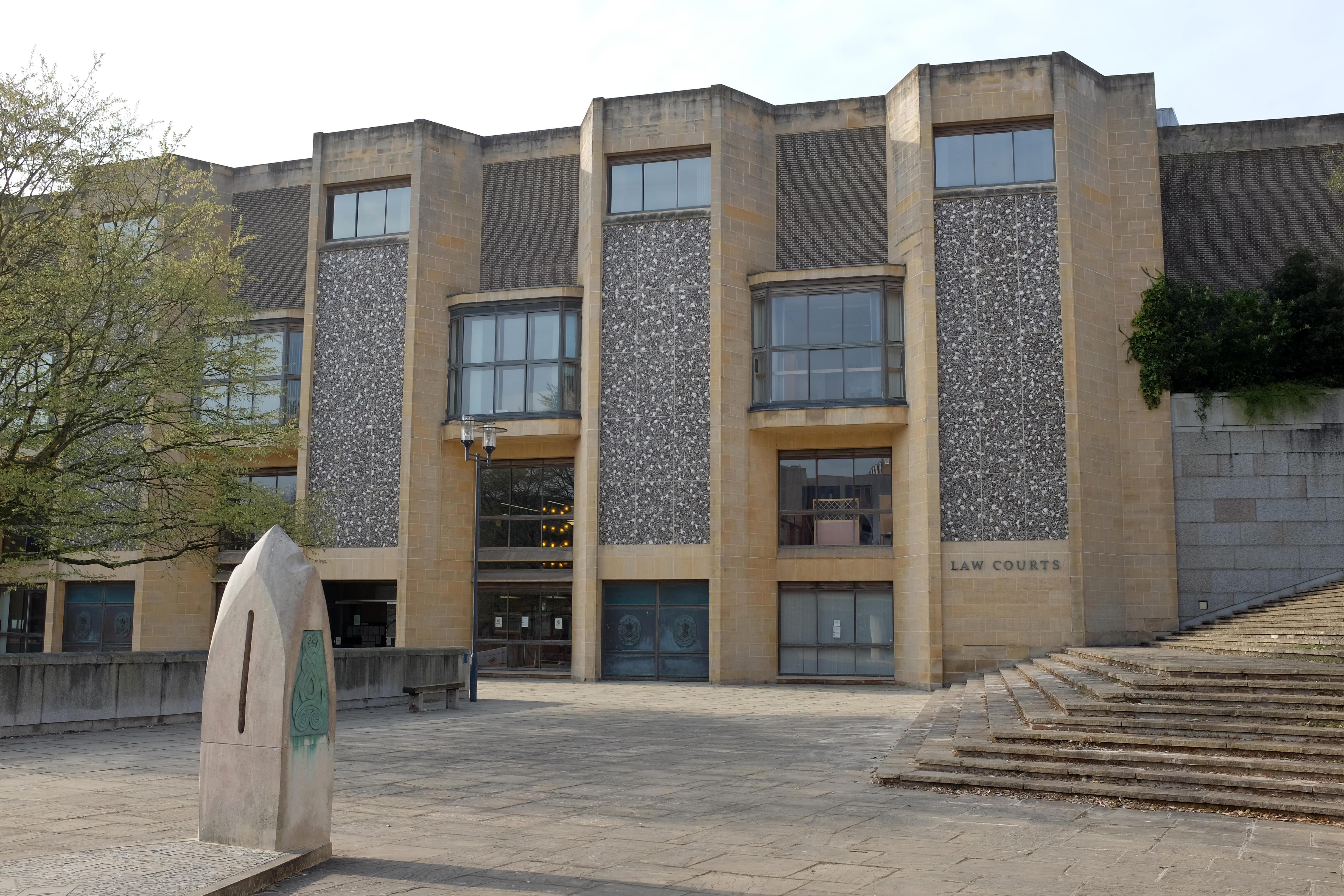 She is currently on trial accused of neglecting the tot by not calling an ambulance to protect her boyfriend, who denies murder.

Jurors at Winchester Crown Court heard how paramedics were scrambled to the home in Southampton, Hants, on February 10 after the pair had a blazing row following a boozy party.

The mum, who had taken ecstasy,  said her partner had become "jealous" of her speaking to other men and later bit their son on the nose, it was alleged.

The court heard he told her "I didn't mean to bite him so hard" after she noticed a mark on the baby's nose. 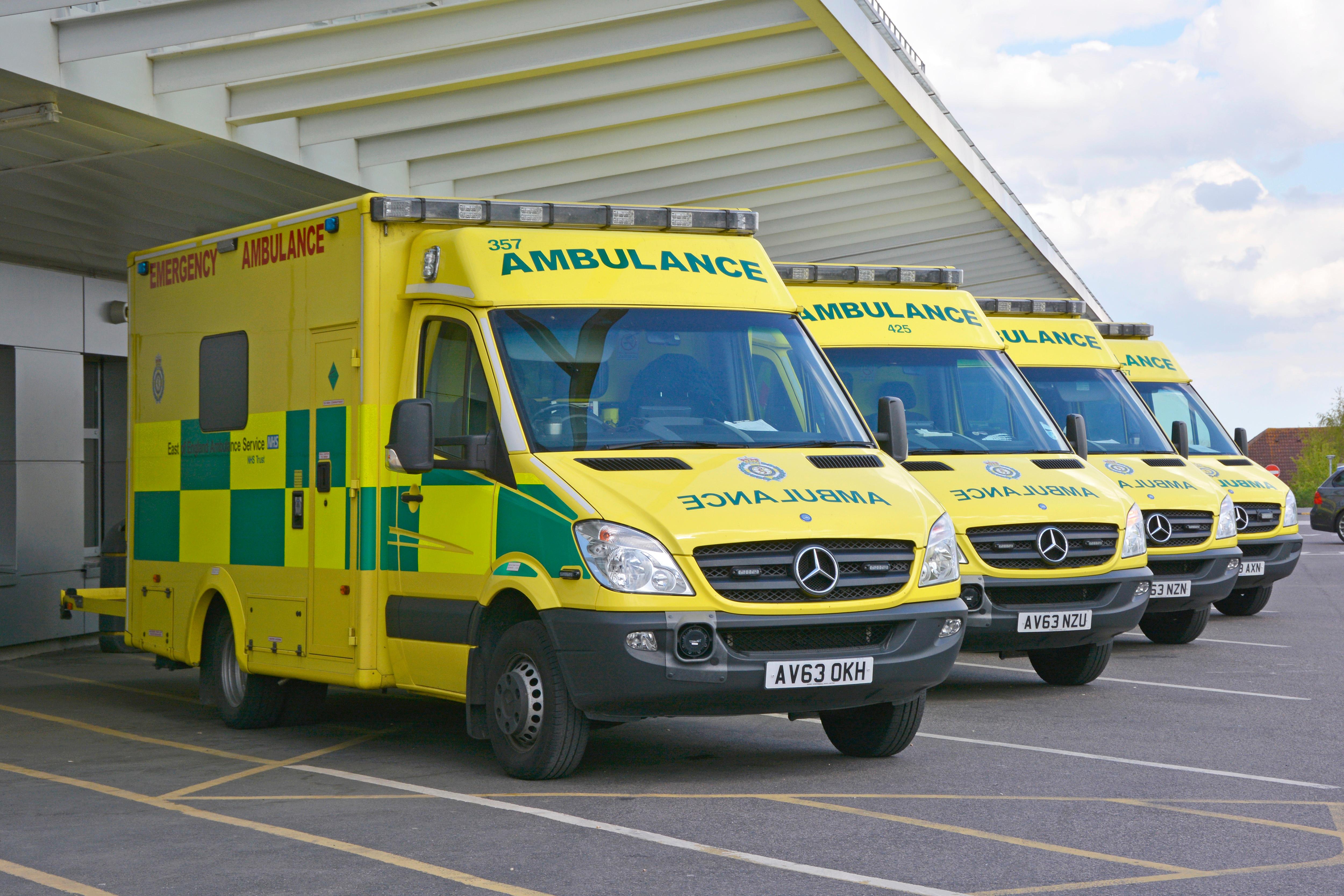 Describing the night her son died, she said: “I don't remember how much I had drunk at the party.

“I went back to our flat, two males came as well. There had been no arguments but after they left the atmosphere changed.

“[Her boyfriend] seemed off with me. He was saying things about males being in my flat, he didn't like them being there.

“He would be jealous about me and other men from time to time.

“We started bickering and he picked up our son and was sat on the bed. I went to lean in and kiss our son on the head, but he pushed me away."

Jurors heard how the couple had argued for a second time when the young mum told her partner to leave as she was breaking up with him.

But as he was saying goodbye to his son, she heard a "bang" and saw the dad picking up the child from the floor, it was said.

She said: "I asked what happened, he said he had put him on the edge of the sofa to change his nappy and he fell off.

“I thought he was fine, but after a while he went grey. A friend of mine who I called to come round noticed something was wrong with the back of his head. He went a grey colour.

“My life has been horrible since then. I didn't delay getting help and I didn't say I was worried about losing my boyfriend.

“I didn't neglect my son. I loved him very much, I miss him.”

The mother denies wilful neglect while her former boyfriend, now 17, denies murdering him.
The trial continues.