MULTIPLE people have reportedly died after a huge fire broke out at a nursing home in New York today.

The massive blaze at the Evergreen nursing home in Spring Valley has caused the building's roof to collapse. 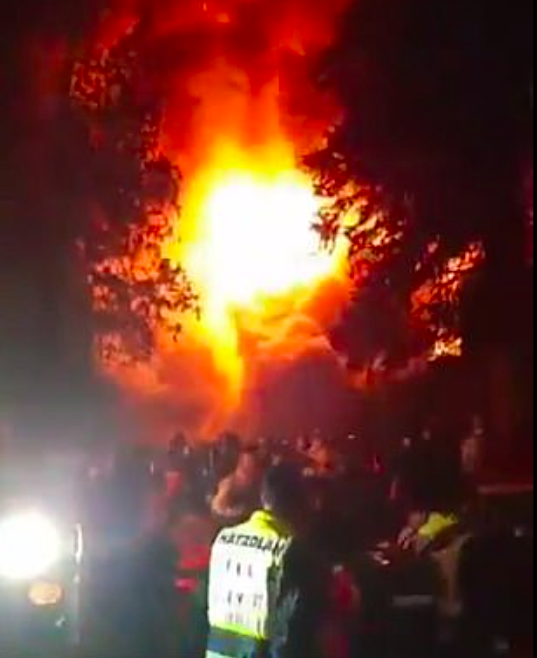 A source at the scene reportedly said "multiple people" had died in the fire and many others were trapped.

A witness told Insider that the building had been on fire for two hours before an explosion caused the roof to come down.

The New York Fire Department are at the scene, and there are multiple injuries.

A helicopter crew is reportedly helping to fight the fire.

Firefighters have been called into help from northern New Jersey, Belaaz reported.

Witness Mark Kennedy described the fire as "raging" and that it had left the nursing home "completely destroyed".

The nursing home has rooms up for up to 200 people, according to its website.