MPs will today launch a new bid to block a No Deal Brexit by hijacking legislation on Northern Ireland.

The Government has tabled a Bill to delay any new election to the Northern Ireland Assembly while talks to restore power-sharing are continuing.

Former attorney general Dominic Grieve yesterday revealed plans to amend the legislation in an attempt to stop the next prime minister from being able to prorogue Parliament. 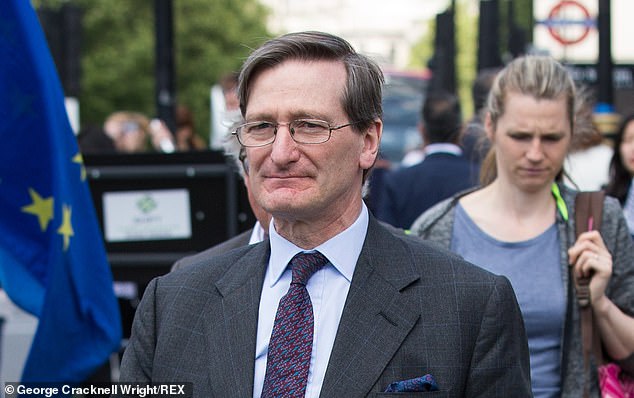 MPs including former attorney general Dominic Grieve, pictured above, will today launch a new bid to block a No Deal Brexit by hijacking legislation on Northern Ireland

He told the BBC: ‘That’s a Bill that is a perfectly legitimate place to start looking at how one might make sure No Deal Brexits are fully debated before they take place.’

Former Tory minister Sam Gyimah said more than 30 of the party’s MPs are looking at various legislative options to block a No Deal Brexit.

He told Sky News: ‘I think there is a significant number – about 30, 30-plus – that will use legislative options to do two things. 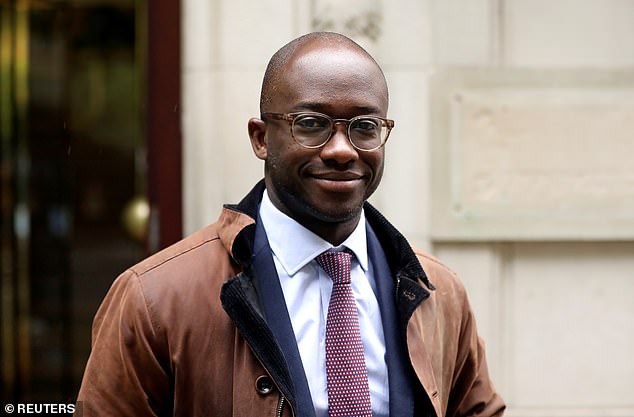 ‘There are a number of legislative mechanisms being looked at at the moment – I wouldn’t want to announce them before they’ve been tested as viable – but there is a real concern.’

The silence of the lambs

Leaving the EU without a deal would be ‘absolutely disastrous’ for agriculture and could force farmers to slaughter their flocks, it was claimed yesterday.

A No Deal Brexit would be ‘catastrophic’, she said, adding that there would be a ‘tariff wall’ restricting exports of British meat to the EU.

Meanwhile, imports from New Zealand would continue, creating an over-supply.

Mrs Batters said: ‘That means that you will have many farmers going out of business and indeed you would have to look at slaughtering quite a large percentage of the national sheep flock.’

‘What all this is about is staving off economic mayhem.’

He told the BBC: ‘Assuming that he wins, if Boris’s position is that he is going to require every member of the Cabinet to sign up to being prepared to leave without a deal on October 31, to be fair to him, I can’t support that policy so I would resign in advance.’

‘There are a sizeable number of us who are meeting and having conversations at all times as you would expect.’

He added: ‘Given where the parliamentary majority is and the strength of feeling on a No Deal Brexit, I think there probably will be a parliamentary way in which this can be stopped.’