How DO you sleep at night? MPs accuse lawyer whose firm made £11m from hounding British troops of being ‘dishonest and deluded’

The co-founder of a law firm accused of hounding British troops was asked how he slept at night during a furious exchange with MPs yesterday.

Martyn Day admitted his company made £11 million by suing the Ministry of Defence on behalf of Iraqis alleging wrongdoing by British soldiers.

The Leigh Day boss told the Commons defence committee that he had never met any of the veterans his firm had put in the dock, and had never visited Iraq.

Conservative MP Johnny Mercer, a former Army officer, accused Mr Day of being ‘dishonest’ in one of the high-profile cases, which was the subject of a £31 million public inquiry in 2014. He said: ‘You have been dishonest throughout this process.’ 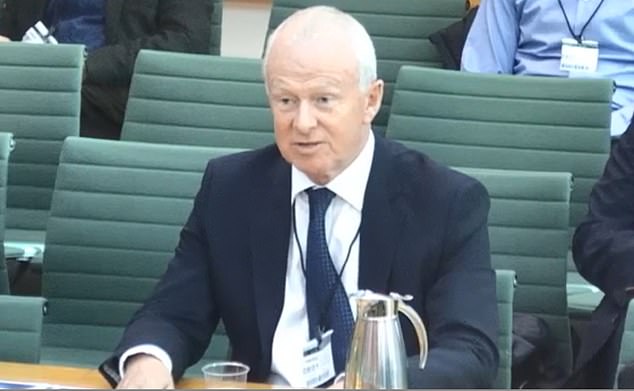 Martyn Day, Senior Partner at Leigh Day, appeared before the Defence Committee in Parliament on January 8

Mr Day challenged him to repeat the statement outside of Parliament, where he would not be protected against being sued by parliamentary privilege. Mr Mercer replied: ‘No problem whatsoever.’

The allegations centred on Leigh Day’s handling of claims regarding the mistreatment and unlawful killing of captives at Camp Abu Naji in Iraq following the Battle of Danny Boy in May 2004. The Al-Sweady inquiry found the most serious claims of murder and torture were ‘entirely false’ and the product of ‘deliberate lies’.

In 2017, Mr Day and two colleagues were cleared of a string of allegations of professional misconduct relating to the case.

In a further furious attack, Mr Mercer said: ‘Do you have any concept of the lives you have ruined, of some of the finest people in this country who have gone on operations? You have accused me of coming from a generation of people who could well have committed murder on operations. Are you proud of your role?’

Tory MP Mark Francois asked Mr Day: ‘Have you ever actually met any of the veterans that your company has persecuted?’ 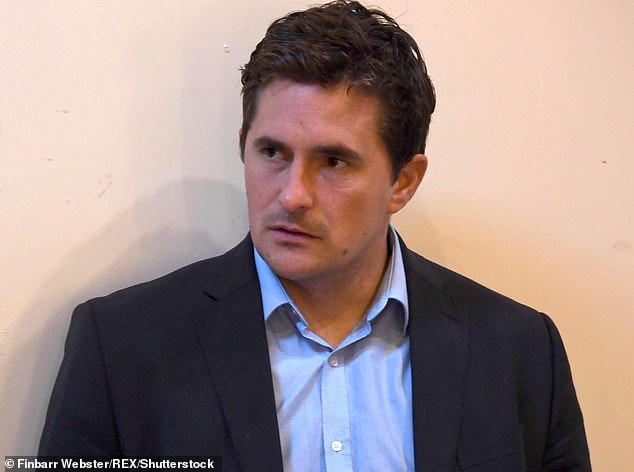 Conservative MP Johnny Mercer, a former Army officer, accused Mr Day of being ‘dishonest’ and asked ‘Are you proud of your role?’

Mr Francois said: ‘I don’t know how you sleep at night. I really, really don’t.’

Mr Day admitted it was ‘terrible’ and ‘bloody tough’ for soldiers to go through repeated investigations of wrongdoing.

He said it was ‘very poor on behalf of the process’ and was often a result of early investigations being inadequate. The lawyer suggested veterans accused of minor offences during their service should be protected from prosecution by a statute of limitations, or time limit. He said there was a ‘massive difference’ between claims of severe torture and abuse and ‘lower-grade’ offences.

Mr Day said: ‘I totally am of the view that, true in Iraq, true with Afghanistan, true with Northern Ireland, that there has to be a proper investigation to get to the bottom of what has happened for us as a society to learn the lessons from that and to move on.

‘A crucial question is whether that will ever result in sufficient evidence being put forward to lead to individual prosecutions in Ireland.’

The Daily Mail has campaigned against the Police Service Northern Ireland’s decision to reopen investigations into every British Army killing during the Troubles.

Mr Day told MPs that Germany had a statute of limitations system that ties into lower-grade injury and assaults, which he said seemed like a ‘very good idea’.

The Government has consulted on new mechanisms for investigating past killings. Defence Secretary Gavin Williamson has set up a team within the Ministry of Defence to look at what options are available.