MPs have lashed out at Ben & Jerry's after the ice cream brand used Twitter to "virtue signal" its opposition to Priti Patel's stance on migrants in the Channel.

The company hit out at the Home Secretary's plans to cut off the crossing in the Channel accusing her of lacking humanity. 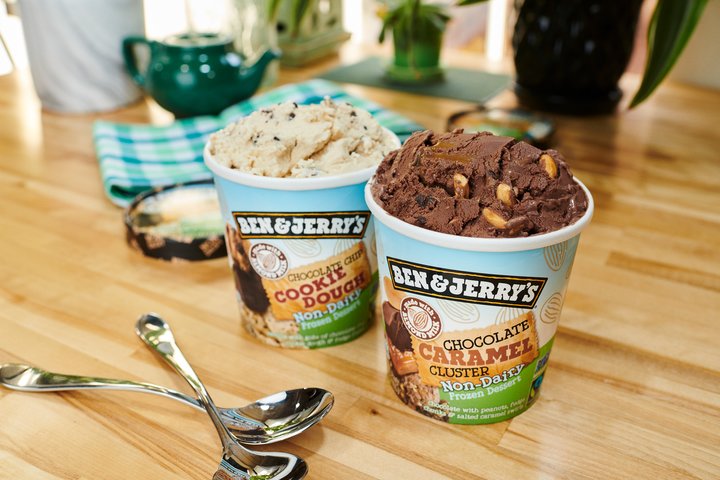 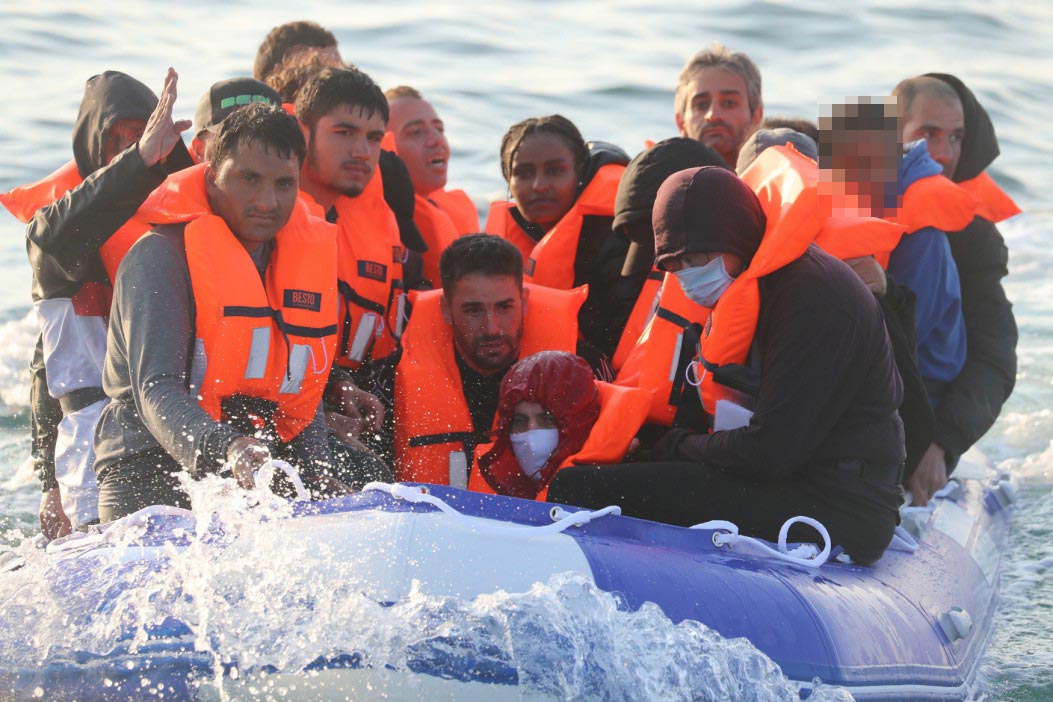 They wrote on Twitter last night: "Hey @PritiPatel we think the real crisis is our lack of humanity for people fleeing war, climate change and torture.

"People wouldn’t make dangerous journeys if they had any other choice.

"The UK hasn’t resettled any refugees since March, but wars and violence continue. What we need is more safe and legal routes.

They added: "‘Stronger’ borders aren’t the answer and only puts more lives at risk.

"Let’s remember we’re all human and have the same rights to life regardless of the country we happen to have been born in."

But the tweets massively backfired as MPs piled onto the company, owned by Unilever, for "virtue signalling".

Foreign minister James Cleverly tweeted back to Ben & Jerry's, quipping "Can I have a large scoop of statistically inaccurate virtue signalling with my grossly overpriced ice cream please."

One Home Office source gave a fiery retort to the Twitter spat, telling the BBC: "Priti is working day and night to bring an end to these small boat crossings, which are facilitated by international criminal gangs and are rightly of serious concern to the British people.

"If that means upsetting the social media team for a brand of overpriced junk food, then so be it."

Ben & Jerry's attempt at intervening in the migrant crisis at the Channel comes after Ms Patel tweeted last week she was working to make the crossing "unviable".

More than 4,000 desperate migrants have made the crossing this year, with dozens more arriving this week.

Criminal people smuggling gangs prey on their fear and hopes of finding safe haven in Britain by offering them spots on a dinghy or other small boats to ferry them across the channel.

Ms Patel appointed ex-Marine Dan O'Mahoney as the new "small boats commander" to cut off the route across the Channel.

And yesterday, immigration minister Chris Philp met with French officials to thrash out an agreement on how to tackle the crisis.

To receive The Sun’s Coronavirus newsletter in your inbox every tea time, sign up here.

Get Britain’s best-selling newspaper delivered to your smartphone or tablet each day – find out more.