The RAC estimate there will be around 1.9 million journeys today as people rush to get to family and friends before Christmas Eve. 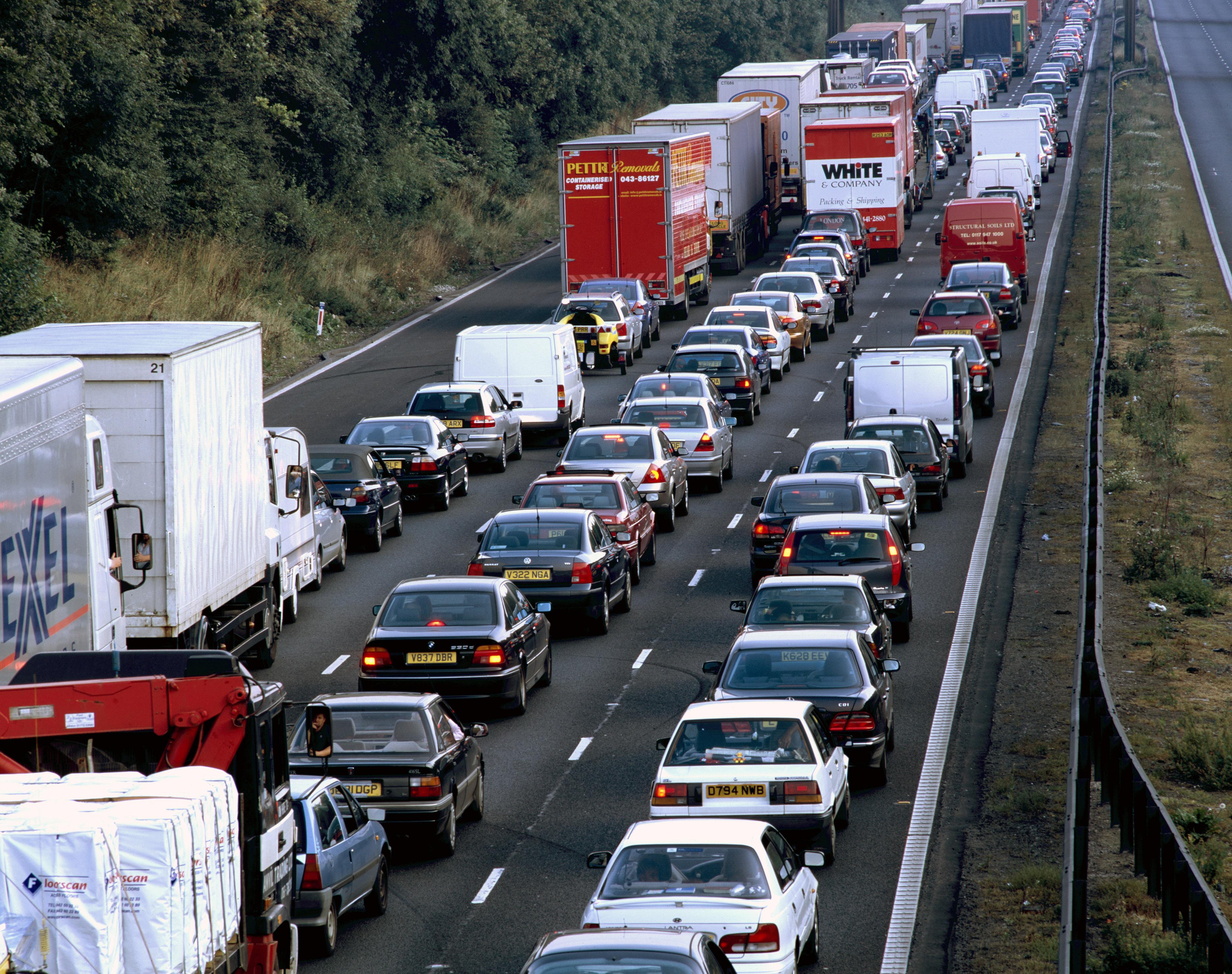 Peak traffic is expected between 4pm and 6pm but the RAC is urging people to avoid the rush and travel either early in the morning or after 8pm. Traffic is then expected to peak again on Christmas Eve at around lunchtime.

The RAC’s Matt Dallaway said: “Plan your journey. Everyone is a hurry to see their loved ones and friends and family, but please think about when you’re going to travel.”

For those avoiding the roads and opting for rails, trains will also be busier than normal as passengers complete journeys before parts of the network are shut down for engineering work. 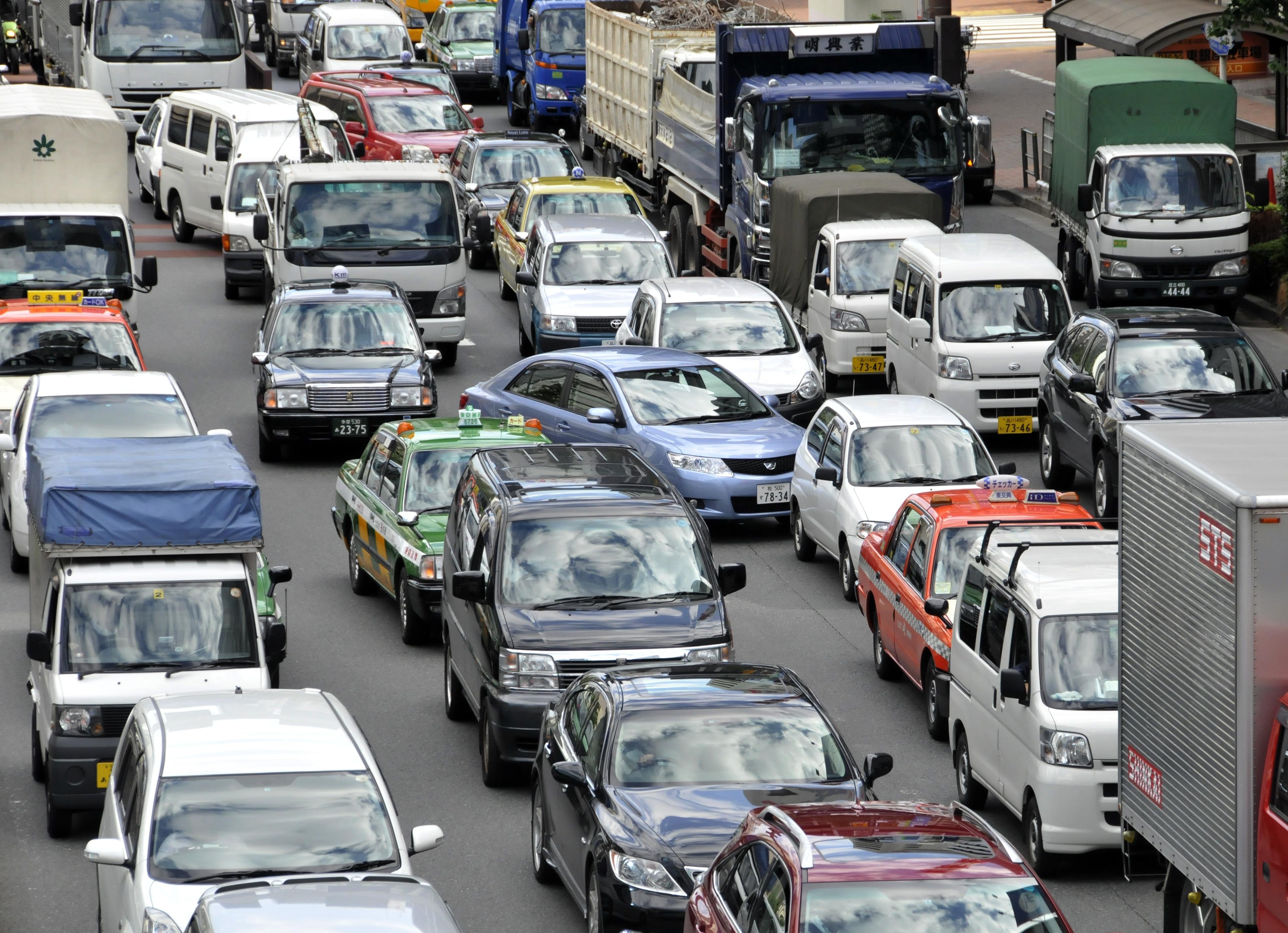 Members of the Rail, Maritime and Transport union (RMT) on South Western Railway and Arriva Rail North walked out yesterday for 24 hours.

It is the 41st strike on Northern, with more planned every Saturday until the end of January.

More strikes will be held on SWR on December 27 and New Year’s Eve. 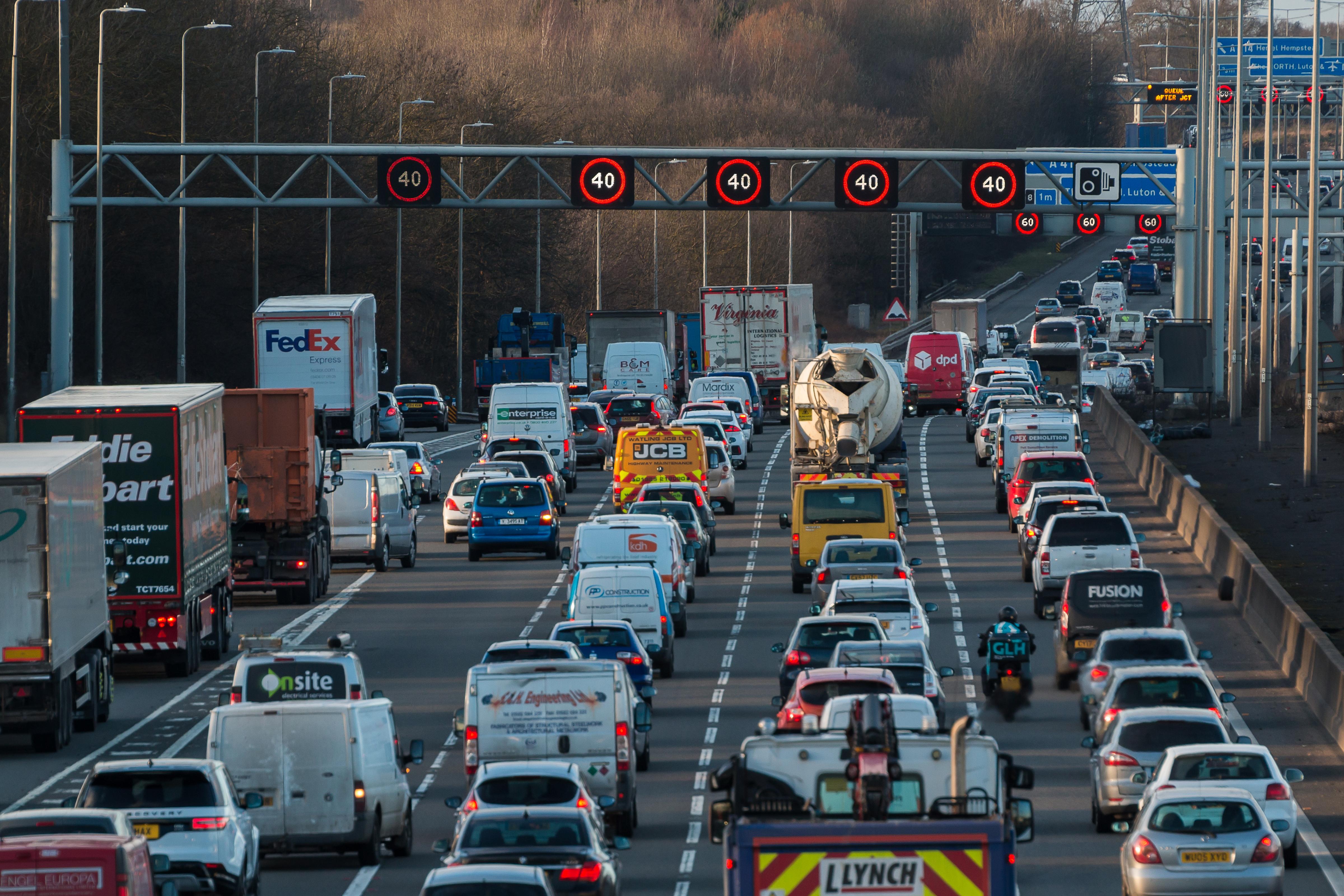 Picket lines have been mounted outside stations, while services by both operators are reduced.

SWR said in a statement: “By targeting the last Saturday before Christmas when people are trying to travel to be with family and friends, the RMT is ensuring the maximum misery is inflicted at what should be a time of relaxation and enjoyment.

“This action is totally unnecessary. We have guaranteed to roster a guard on every train, and we need more, not fewer guards – 70 more by May 2019 – and we have an opportunity with the introduction of the new suburban trains to operate these trains differently to maximise the customer benefits.”

Northern said very few of its services will run after 5pm, with trains expected to be “extremely busy”.

Managing director David Brown said: “By the end of December, we will have had 19 consecutive Saturdays of RMT strike action.

“This targeted action disrupts our customers’ lives, but as we enter a vital period for businesses, it also damages the economic wellbeing of the north of England.”

“It is their sheer guts and resilience that has kept the fight for safe and accessible rail travel for all across the Northern franchise in the spotlight while the company continue to duck and dive and refuse to face up to the key issues.”