An eight-year-old boy who died during a school camp in the state’s south-west has been farewelled at a smaller service than planned after the Health Department denied a request for an exemption to coronavirus restrictions limiting attendance numbers. 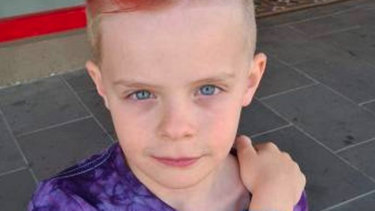 Acting Premier James Merlino made a public assurance the Health Department would review the case on Thursday, but by Friday revealed an exemption had been denied.

The latest circuit-breaker lockdown – which came into effect at 11.59pm on Thursday – limits funerals to a maximum of 10 friends and family.

Mr Merlino acknowledged the circumstances of Cooper’s death were “every parent’s worst nightmare” but said any exemptions were health team decisions. 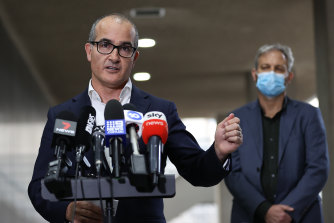 “This is an awfully tragic case of a child who drowned whilst on a school camp,” Mr Merlino said.

“In terms of exemptions, I did ask the public health team to reach out to the family and I know that they did.”

The state’s Chief Health Officer Brett Sutton said Cooper’s death was tragic but did not reveal the reasons behind the refusal for a larger funeral. Cooper’s funeral held at Warrnambool on Friday morning – about 250 kilometres from the nearest positive case of coronavirus.

“These are the most difficult decisions for the exemptions team to make and it will be weighing extremely heavily on them,” Professor Sutton said. 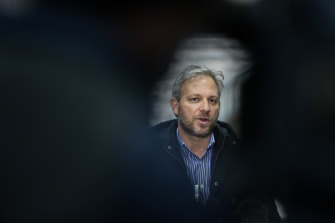 “I do not know the decision behind it. Our thoughts are with the family at such extraordinarily difficult times.”

“Common sense and compassion must be the primary concern but sadly that has not been the case,” he said. “This is such a tragic event … there has been the loss of a young life.”

Others said while they couldn’t be there in person due to the restrictions, there wouldn’t be a dry eye, with family friends lighting candles in the little boy’s honour. 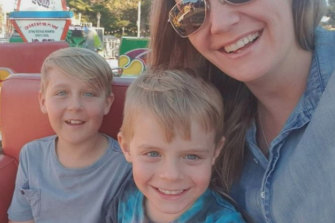 “We’ve got a whole school that’s mourning for a friend,” she told 3AW.

On Friday morning, a rainbow heart was etched onto the asphalt outside his family’s home in chalk above the words “fly high Cooper Jack”.

He was laid to rest at 11am on Friday in Warrnambool.

Family member Tennielle Onyett said her heart was breaking for Cooper’s parents and brother Jett following the loss of the eight-year-old.

The state’s latest lockdown measures are due to expire at 11.59pm on June 3.

There were four new cases of coronavirus recorded on Friday, taking the state’s total to 39 active cases, including those in hotel quarantine.

Get our Coronavirus Update newsletter

Stay across the news you need to know related to the pandemic. Sent Monday and Thursday. Sign up here.