More than 60 pensioners including three over 75 are among 30,000 drivers banned from roads for driving while high on drugs

More than 60 pensioners including three aged 75 are among 30,000 drivers banned from the roads for drug driving.

In total, 29,225 drivers have been banned for driving after taking illegal substances, since it became an offence in March 2015.

Among these, 18,494 people were banned in the past 21 months, meaning 50 drivers on average were banned every day this year. 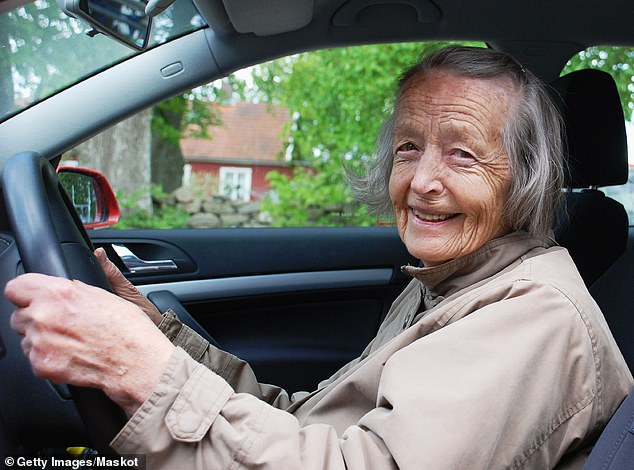 The oldest drivers to be banned were two men and one woman aged 75, The Sun reported.

Two 15-year-old boys and six 16-year-old boys, all under the legal driving age of 17, were also barred from driving.

One girl and 42 boys aged 17 were banned for taking drugs before driving within 12 months of being legally allowed to drive. 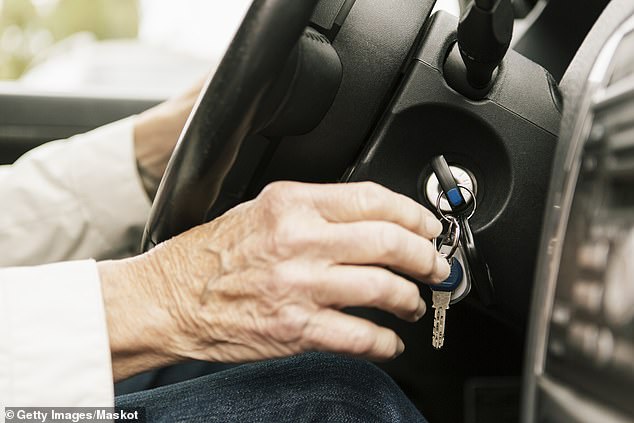 According to the law, it is illegal to drive if you are ‘unfit’ to do so because you are on ‘legal or illegal drugs’ or if you ‘have certain levels of illegal drugs in your blood’.

Road Safety Charity Brake said: ‘Getting behind the wheel under the influence of drugs is selfish, dangerous and puts lives at risk.’

Drug driving causes around 320 deaths and serious injuries every year.

The Department for Transport found out that one in six drivers killed in car crashes have taken illegal substances. 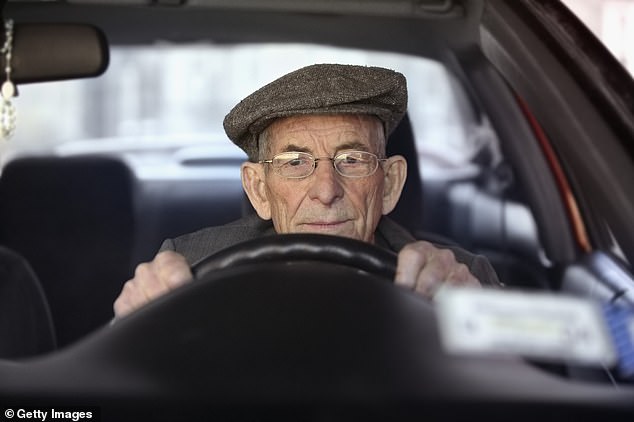 Among the drivers banned for drug driving, there were two men and one woman aged 75

These tests can detect up to 17 drugs, including cannabis, cocaine and ecstasy.

Police officers can bring drivers to a police station to carry out a blood or urine test after stopping them. 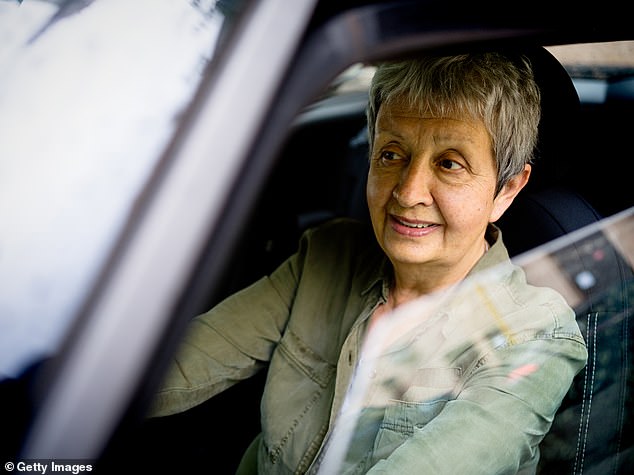 Penalties for driving under the influence of drugs include a minimum of a year’s ban, an unlimited fine, up to six months in prison and a criminal record

Drivers convicted of drug driving face a minimum of a year’s ban, an unlimited fine, up to six months in prison and a criminal record.

Driving licences will also show if someone has been convicted of drug driving and this will last for 11 years.

The penalty for causing death by driving under the influence of drugs is a prison sentence of up to 14 years.