A MONSTER who murdered a mum and three kids at a sleepover was free to kill after a catalogue of grotesque blunders.

A damning report into the handling of Damien Bendall by the probation service found breathtaking incompetence at "every stage". 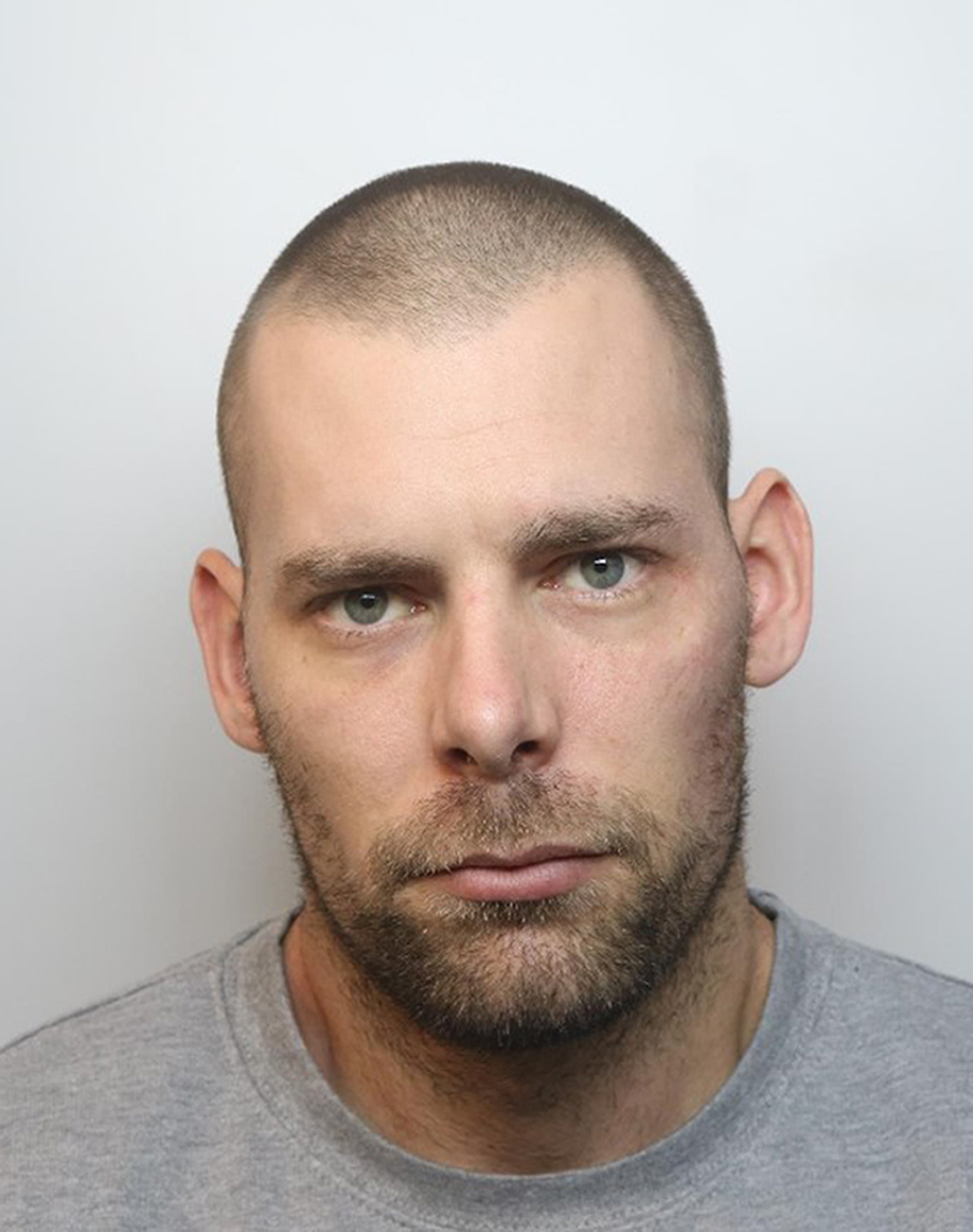 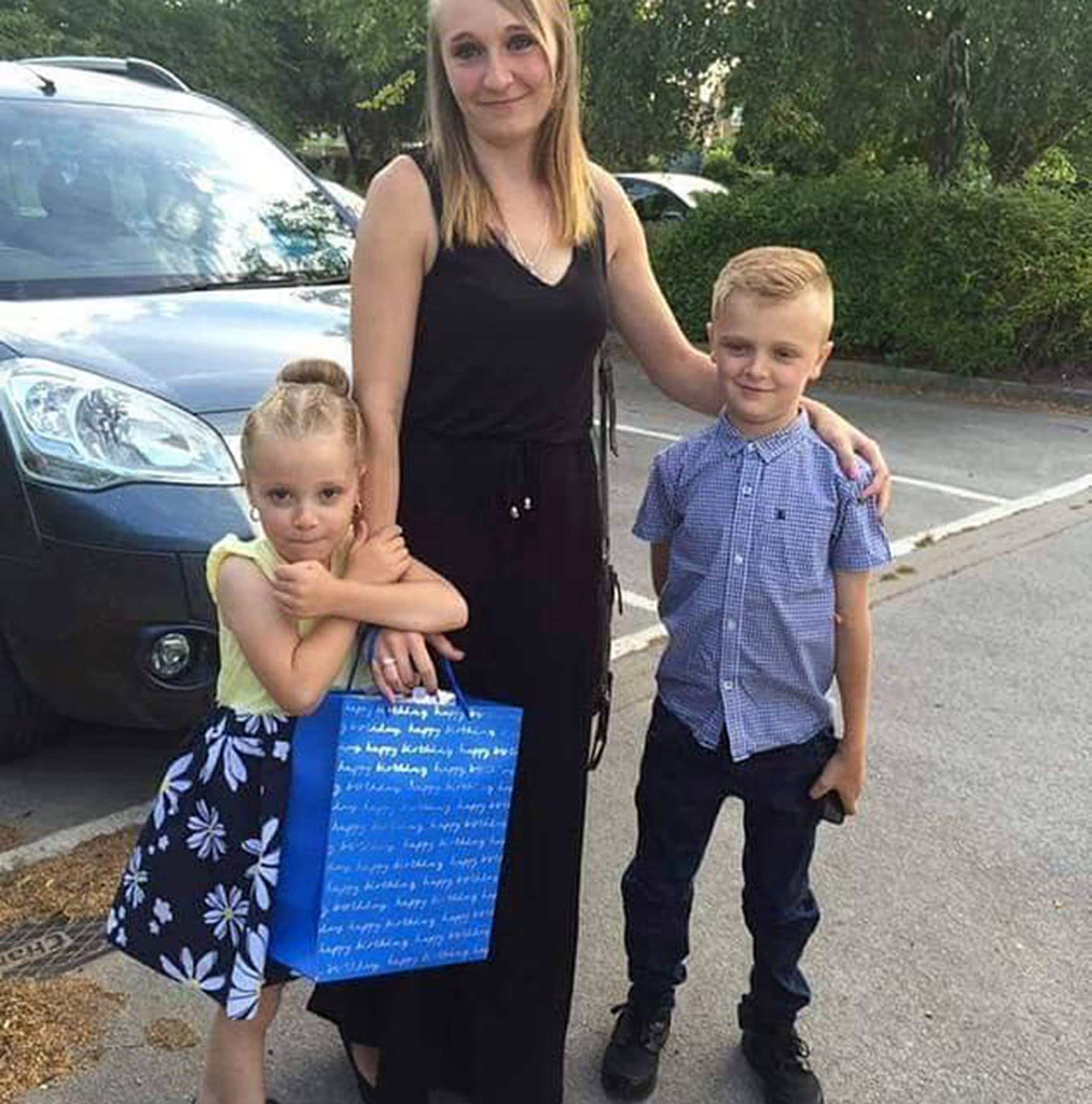 The brute was sentenced to a whole life term last month for the murders of Terri Harris, 35, her son, John-Paul Bennett, 13, daughter Lacey Bennett and best friend Connie Gent, both 11, in September 2021.

Bendall had a long history of committing violent crime and was hauled into court just three months earlier for an arson attack.

Probation officers rushed through a pre-sentence report despite Bendall's troubling background and showed next to no "professional curiosity".

They took Bendall, 32, at "face value" and concluded he posed a "low risk of serious harm" to partners and children.

Police intelligence linking neo-Nazi misfit Bendall to a sexual relationship with a 16-year-old girl in care was ignored, as were claims of domestic violence from previous partners.

They recommended Bendall observe a suspended prison term and imposed a "curfew order" at the home he shared with Terri in Killamarsh, Derbys.

A rookie probation officer with just six months experience, who had racked up significant absences already and whose only training was done online, was then handed Bendall's case.

No contact was made with Terri or the children, despite Bendall's history of drink and drug abuse, and no attempt was made to read police evidence relating to his risk of sexual harm to young girls.

FROM BISH TO BUGZY

He went on to murder Terri and the kids with a claw hammer during a sleepover after a massive cocaine binge, before calling his mum who raised the alarm. 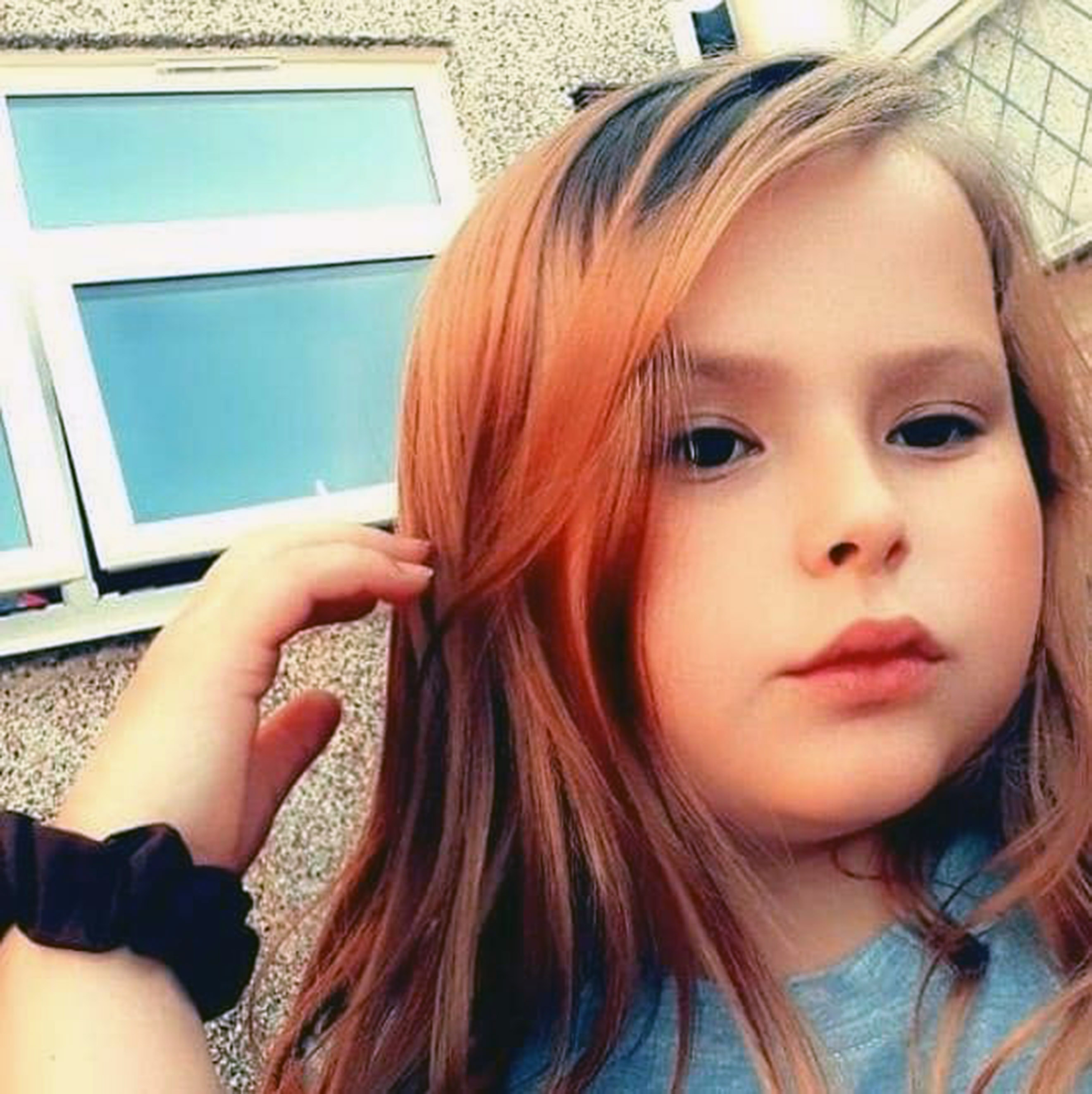 He also raped Lacey as she lay dying in an upstairs room.

The parents of Terri and Connie met with inspectors and were said to be "shocked and upset" at their findings.

Chief Inspector of Probation Justin Russell said: "This was a deeply concerning case.

"The Probation Service’s assessment and management of Bendall at every stage, from initial court report to his supervision in the community, was of an unacceptable standard and fell far below what was required.

"His records show a former partner had made allegations of domestic abuse against him and a police child sexual exploitation unit had made enquiries about him with the Probation Service.

"Probation practitioners should take account of this sort of intelligence when assessing potential risks of serious harm.

"But this does not appear to have happened in this case."

He described the curfew order as "dangerous and wholly inappropriate" – adding: "They under-estimated the risks Bendall posed and this had serious consequences.

"Probation managers and practitioners took the risk assessment as a given, and missed several opportunities to scrutinise and change it.

"The levels of shortcomings and failure were particularly serious.

"The probation services assessment and management of risk is not currently fit for purpose.

"I have been Chief Inspector since June 2019 and this has been the most impactful of all of the inspections I have been involved in and the most concerning."

He said two thirds of 850 local cases inspected since June 2021 had been found to be of "insufficient quality", with 10 out of 17 services rated as "inadequate".

Prisons and Probation Minister Damian Hinds said: “These were appalling crimes. The Chief Probation Officer has apologised to the victims’ families for the unacceptable failings in this case and disciplinary action has been taken against two members of staff.”