THIS is the moment two starving toddlers, aged two and three, were found naked after their mom allegedly locked them inside filthy room without food or water.

After neighbors saw one boy dangling out of the two-story window, they alerted cops who made the disturbing discovering on Friday afternoon in Toronto, Ohio. 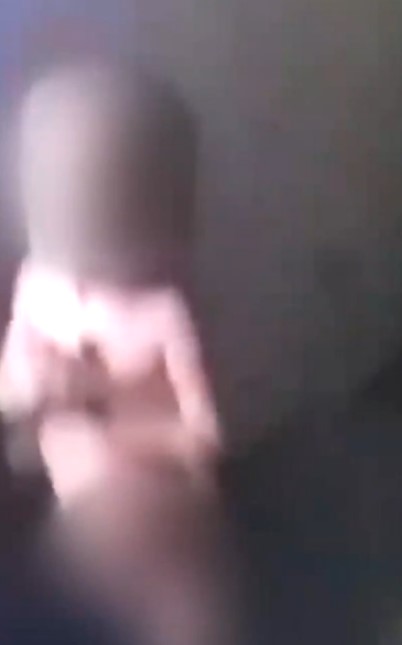 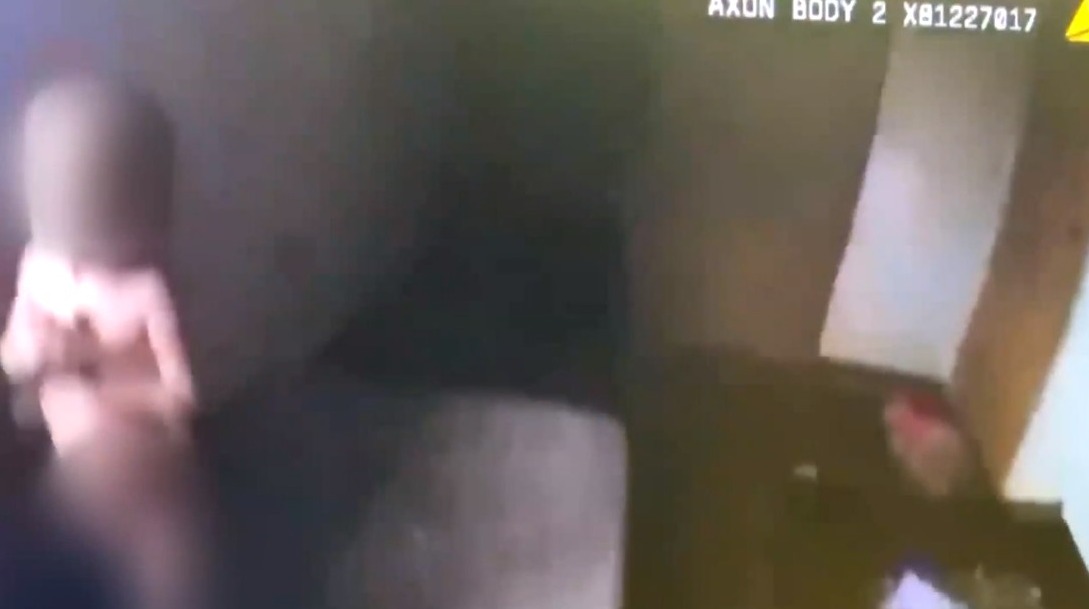 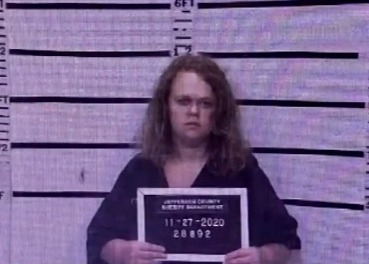 Their mom Marcisha Ortiz, 27, left the apartment at 5am that morning and went to work, leaving the boys without food or water since Thanksgiving evening in a room with a soiled mattress and trash.

Shocking body cam footage was released by the Toronto Police Department this weekend which shows the moment officers were forced to climb a ladder to enter the home, where they found two boys, aged two and three.

Speaking to WTOV, Sgt Derrick Piatt who climbed in the window described the "deplorable conditions" as "probably one of the worst houses I've even been in."

In the heartbreaking video, a little boy can be seen standing completely naked by the window after neighbors saw him throwing clothes in the alley below. 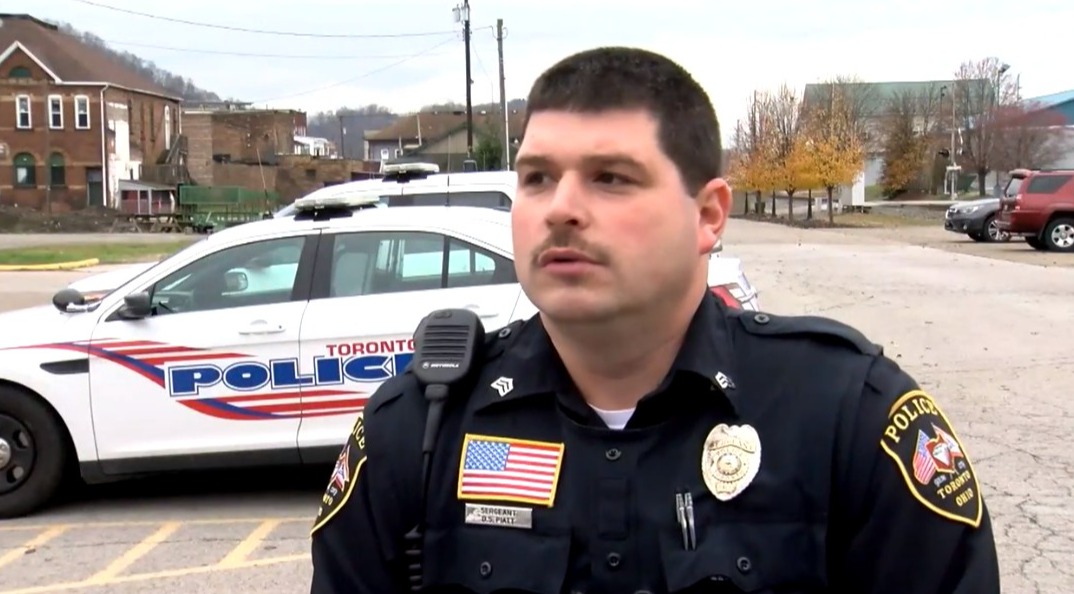 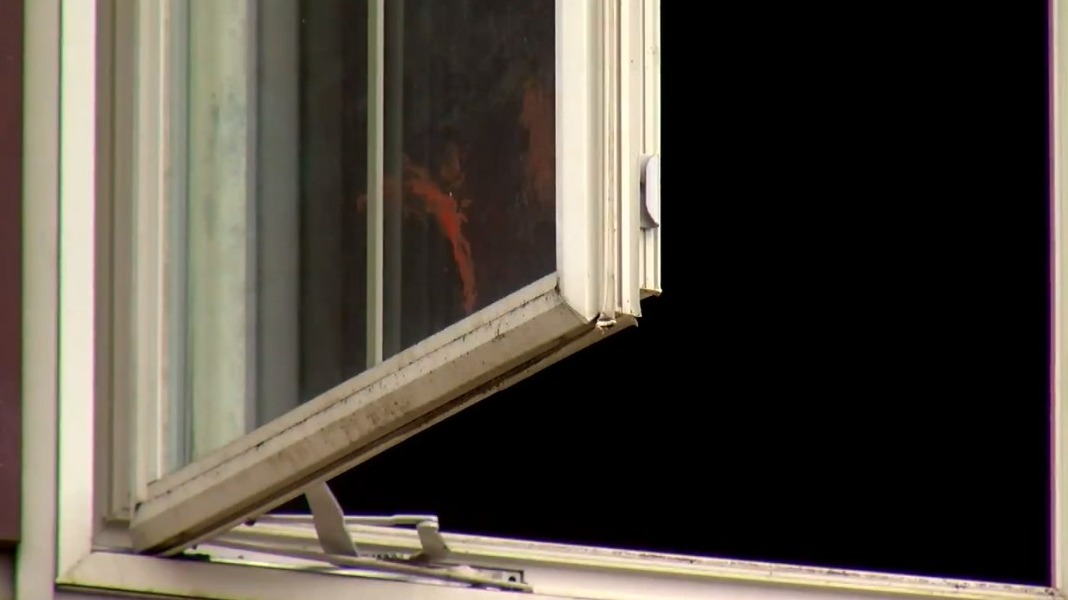 His brother can be seen to the right of the screen in nothing but a red t-shirt huddled up in a fetal position in the corner.

Piatt recalled that there were "several hundred flies" inside the filthy apartment.

The locks on the door handles were shut using an extension cord, forcing Piatt to cut through the wires to open the doors for other cops.

Ortiz didn't explain why she had locked the little boys up in the filthy room with no supervision.

Piatt said "she didn't give us any reason" and "just looked at us, and stated she didn't know."

She is now facing a felony charge of endangering the welfare of children and possession of drugs.

Ortiz is being held in jail for the alleged crime and her two kids are now under Child Protective Services protection. 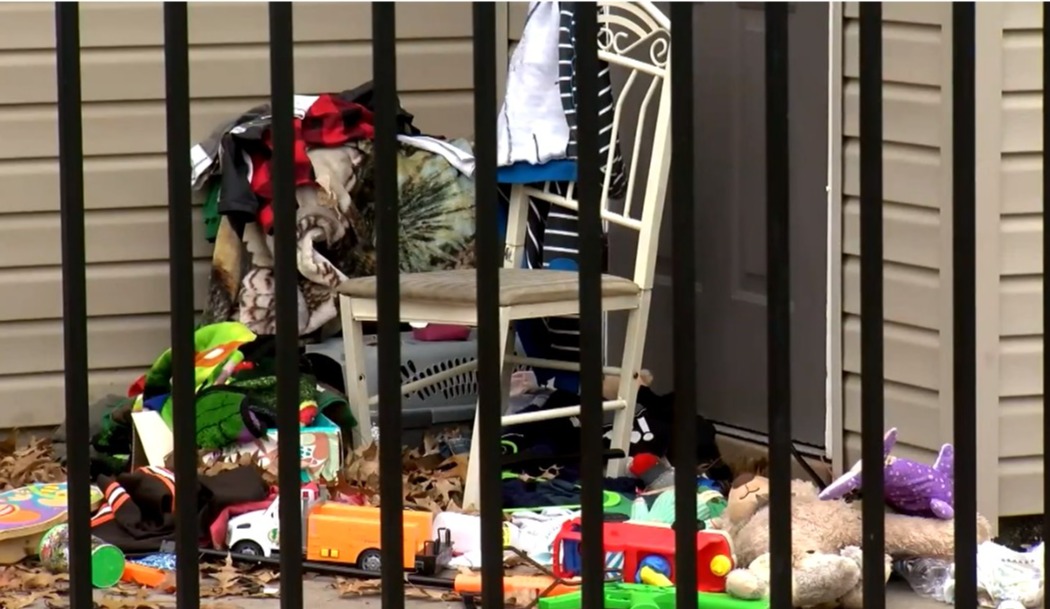