BOOZED-UP Premier League footie stars were involved in a mass brawl at a five-star Ibiza hotel, we can reveal.

Footage shows a chair being hurled, glasses smashed and punches thrown after a row with a wedding party at the ultra exclusive Hotel ME. 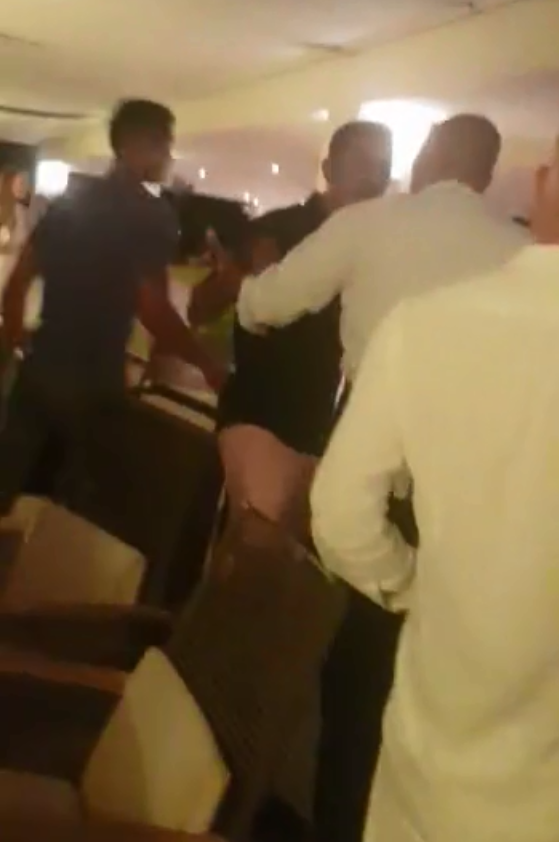 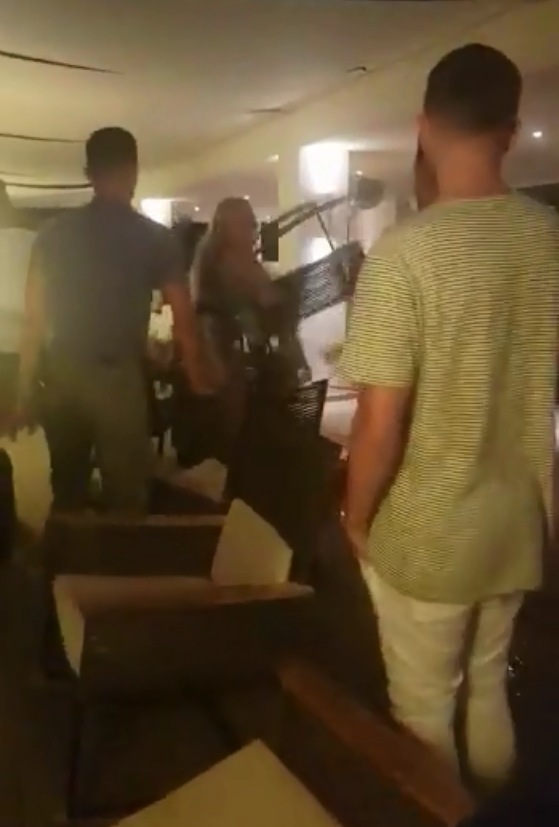 Burnley defender Phil Bardsley, 33, who once knocked out ex-England captain Wayne Rooney, had to be restrained as it kicked-off at 1am on Wednesday.

His football agent brother, Josh Bardsley, was hit over the head with a pair of beach shoes by a screaming blonde.

He was then punched in the face during the melee that followed as fuming rivals squared up to one another and roared: "Come on then".

A wicker chair was chucked and glasses sent flying as screaming Wags standing nearby repeatedly yelled 'stop it' and 'leave it'.

He pushed one Wag to safety as bloodied Josh was led away by Watford and ex-England midfielder Tom Cleverley, 29.

He tried to return to the fight but former Everton ace Cleverley took him to one side with two Wags and urged him to calm down.

Hotel security rushed to the scene and the bar was immediately shut down.

The bride-to-be watched it all unfold from her first floor balcony just hours before her wedding day.

Embarrassed Bruce looked up and told her: "Sorry, it's just grown up men getting drunk."

She replied: "It's not been the best start."

The wild west fight night at the £2,300-a-night celebrity hotel was captured on film and obtained by The Sun on Sunday.

One hotel worker told us: "It was crazy. I've never seen anything like it. Chairs went flying, glasses were smashed, people punching one another.

"It started with just a few and then got bigger and bigger as more people joined in. I'm speechless."

An eye-witness said: "It was mayhem. You don't expect to see something like this on holiday, let alone in a five star hotel where people pay thousands to stay.

"It's a beautiful venue and they trashed it."

Manchester City and England defender Kyle Walker, 29, had visited the hotel and next door Nikki Beach just hours earlier with his family.

The brawl erupted after a surprise roof-top party to mark Cleverley's 30th birthday was thrown by his former Towie wife Georgina.

Former JLS star and Saturday night telly presenter Marvin Humes, 34, was also there. He smoked a shisha pipe as he took turns to DJ the glitzy bash.

His wife, Rochelle Humes, 30, close friends with Cleverley's wife Georgina, was also at the star-studded knees up.

They partied from 5pm until just after midnight with Ibiza legends Lovely Lucy and Ben Santiago given top billing and scantily clad dancing girls providing the entertainment.

The group gathered in the foyer to get taxis to world famous Ibiza nightclub, Pacha, just before 1am.

A number of them had already gone but Josh, his ex-Manchester United defender brother, Bruce, Cleverley and a gaggle of Wags remained in the bar.

The 30-strong bridal party – which included heart surgeons, bankers and doctors – were sat nearby enjoying drinks when the row began.

An onlooker said: “Some of the people in the wedding group had friends who had attended Tom’s 30th birthday, so the groups mingled a bit.

"Two lads from the wedding party started speaking to a girl that they know from Tom’s party and Josh went over.

"He must have said something wrong, because one of the guys said 'Don’t speak to her like that'."

Josh was spotted with a cut to his chin the following day as he continued to booze in the pool at Nikki Beach.

Five-month-old baby girl dies after being unwell at home as man, 24, arrested

The group stayed at Nikki Beach until 10.30pm before returning to the hotel bar where they sang football chants at the top of their voices.

Wedding guests later complained to hotel management about the rowdy behaviour of the football stars during their stay at the hotel. 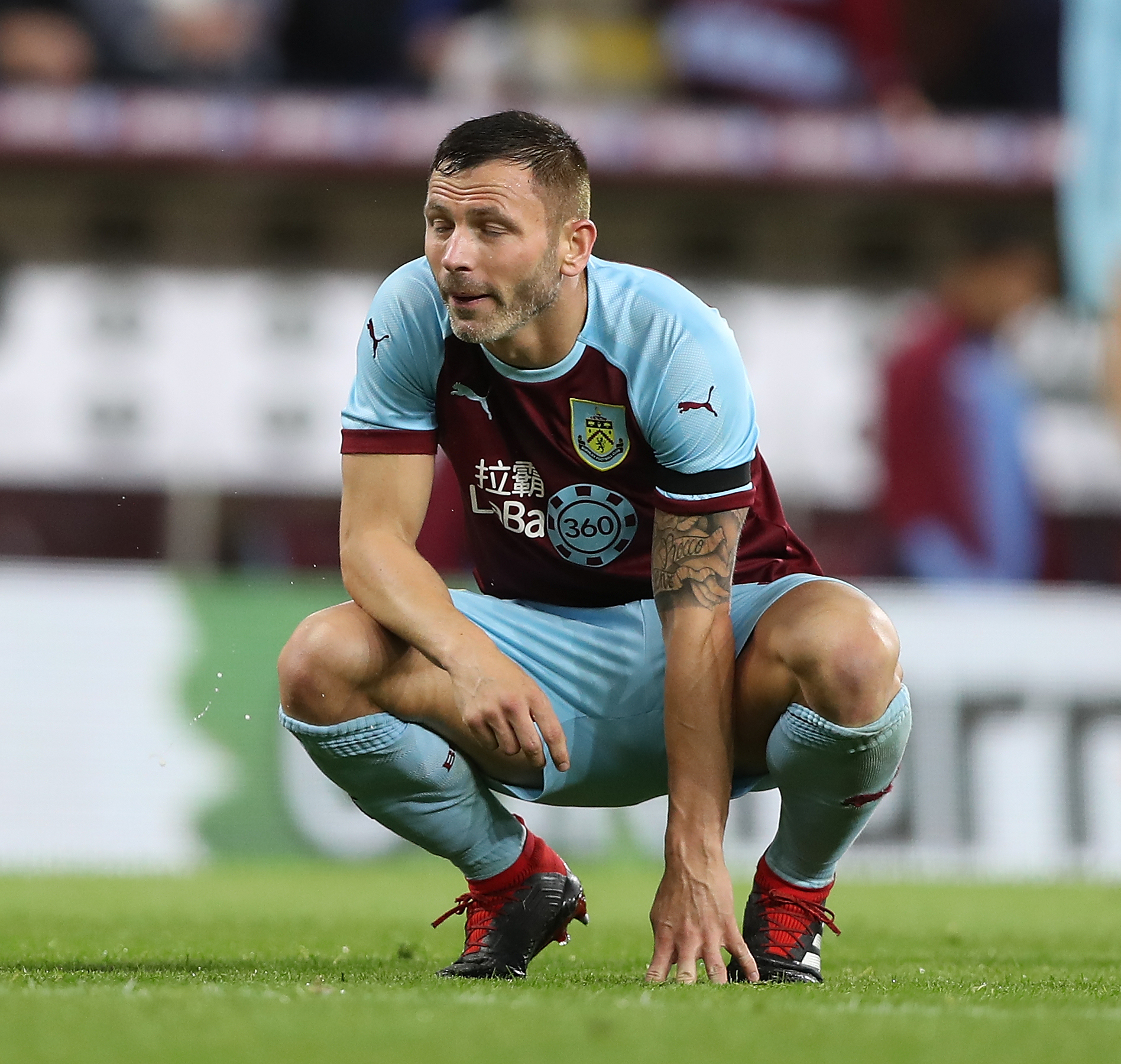 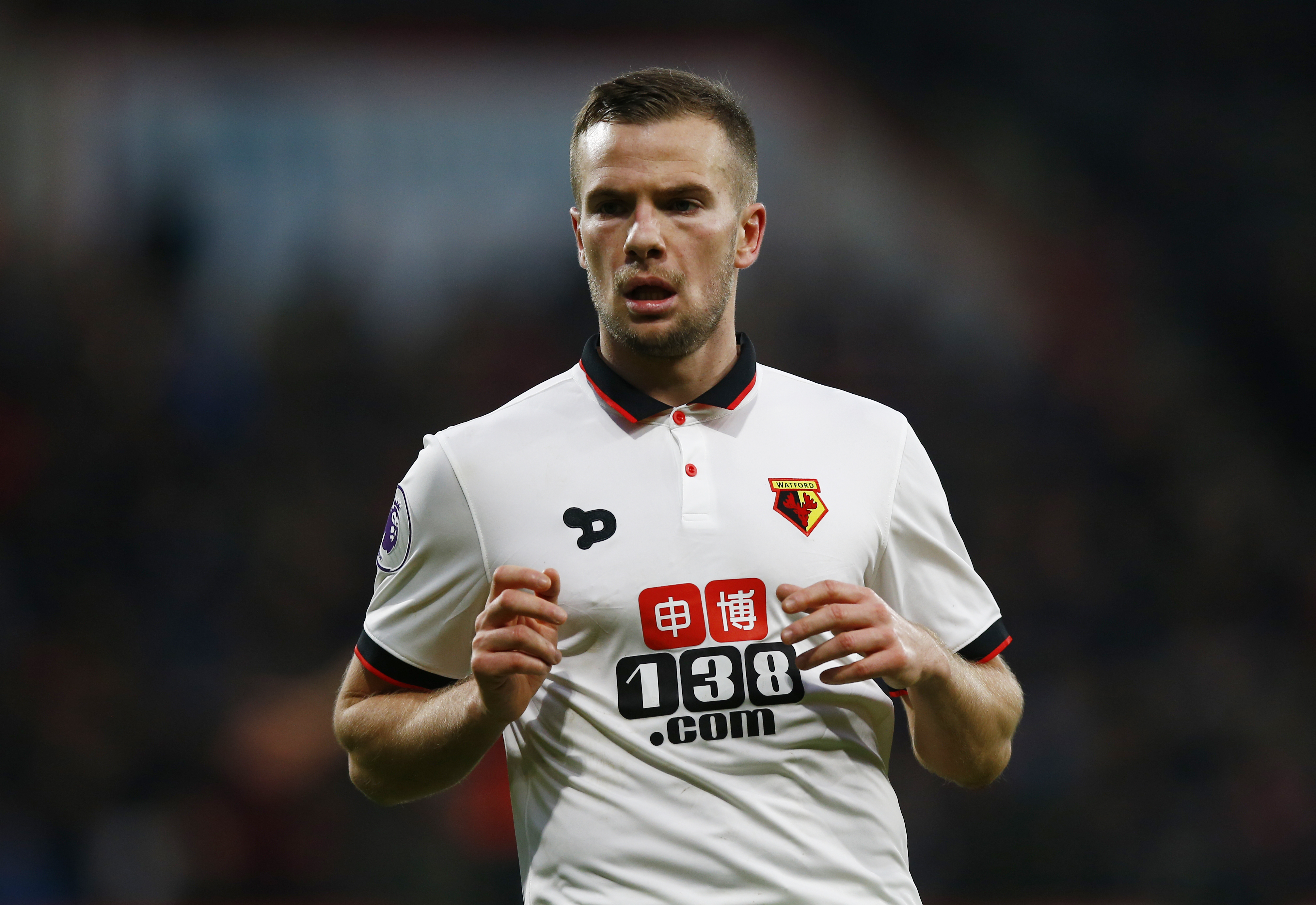 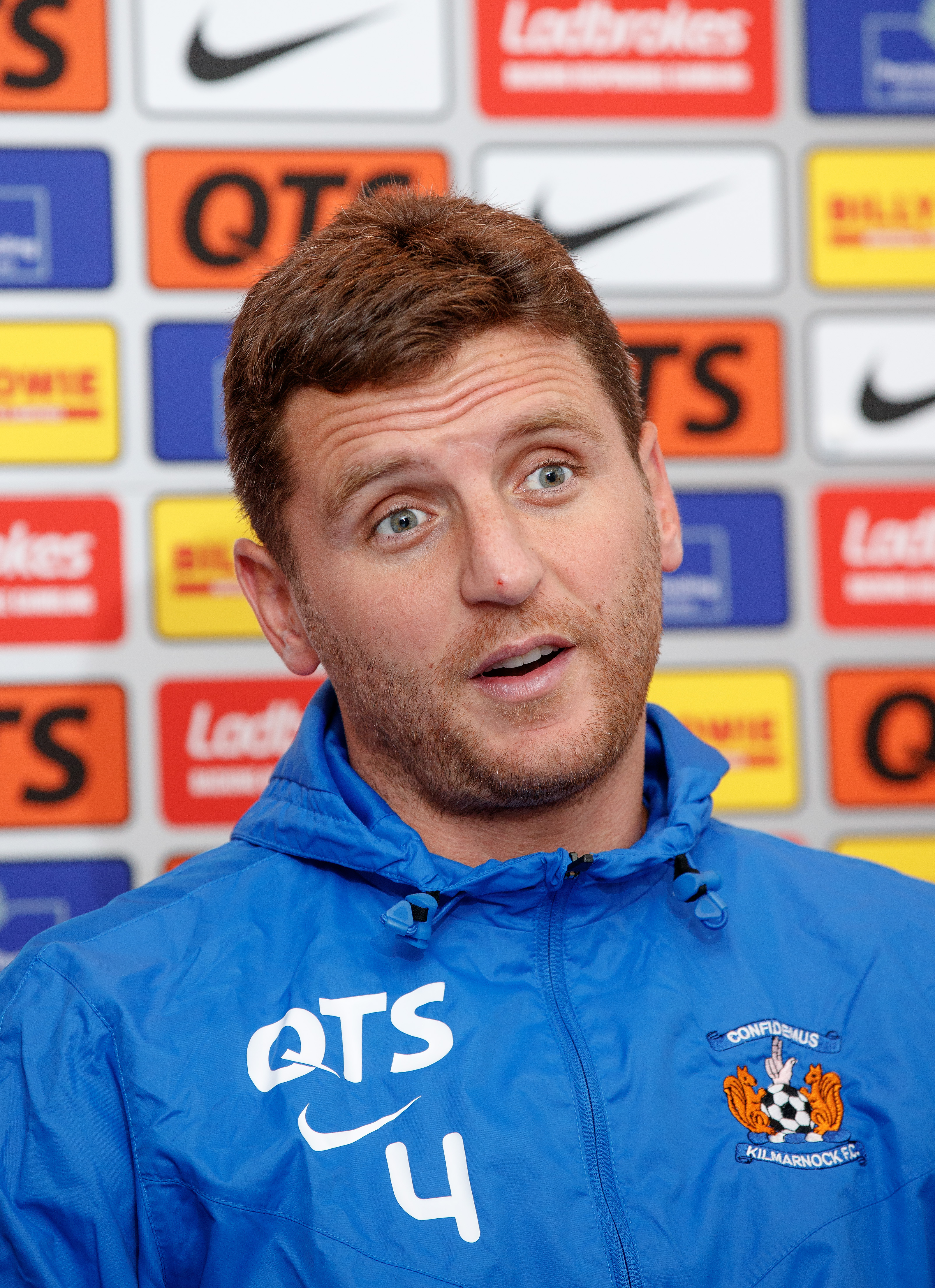 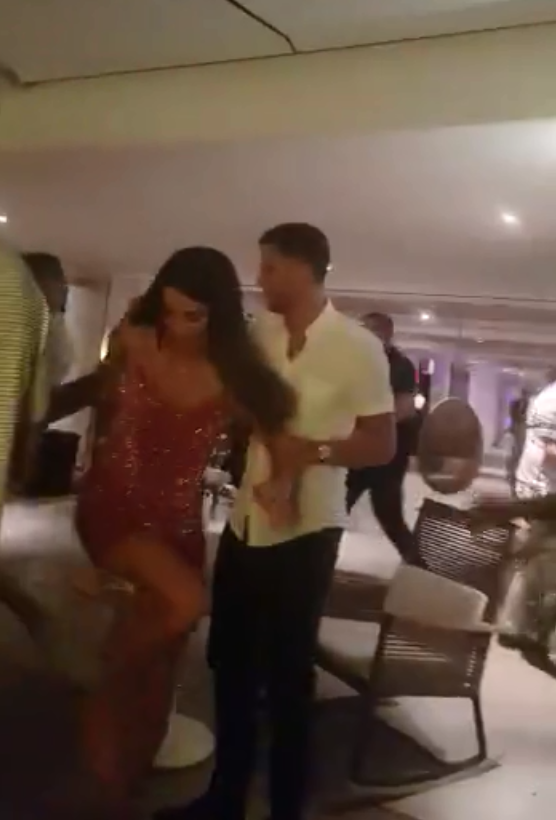 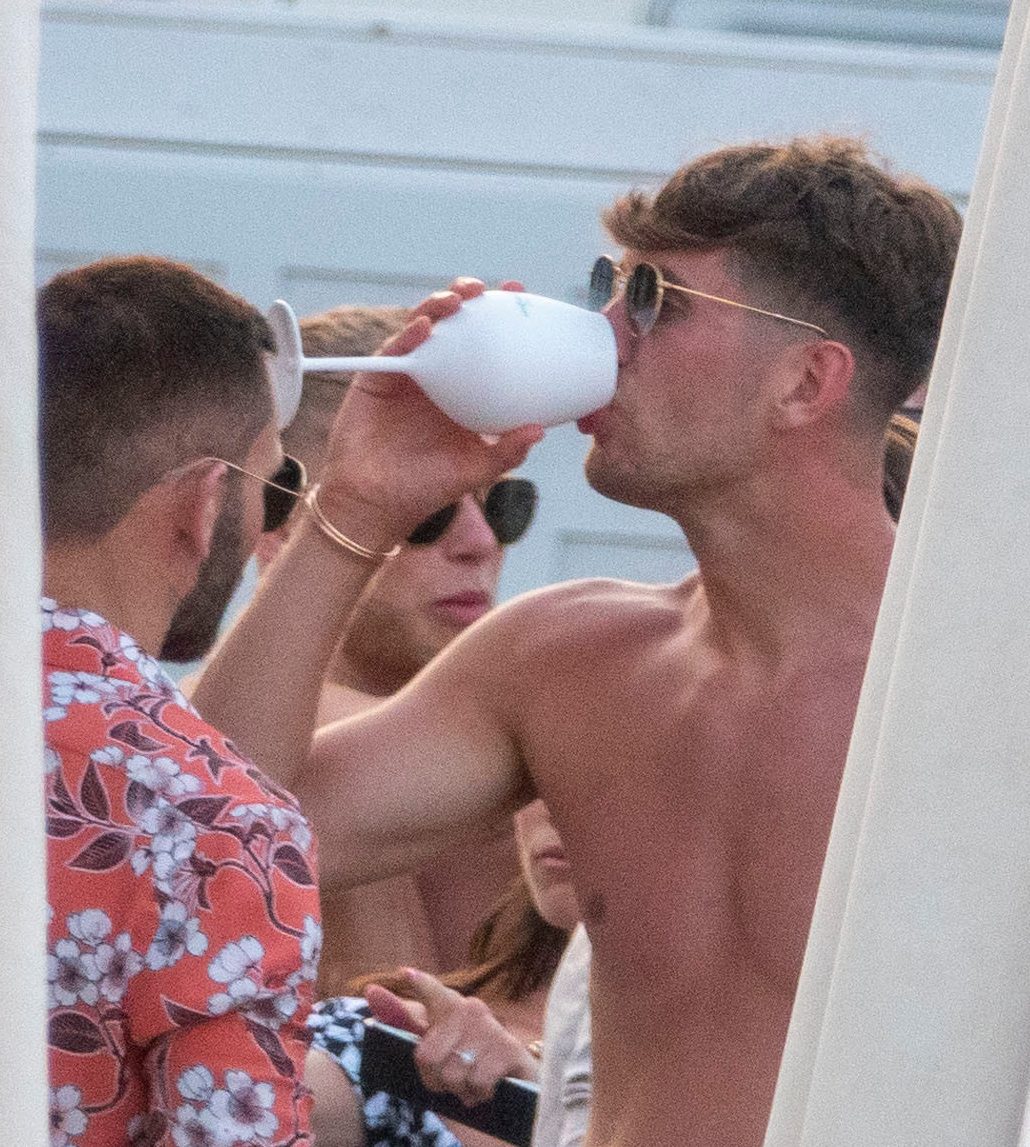 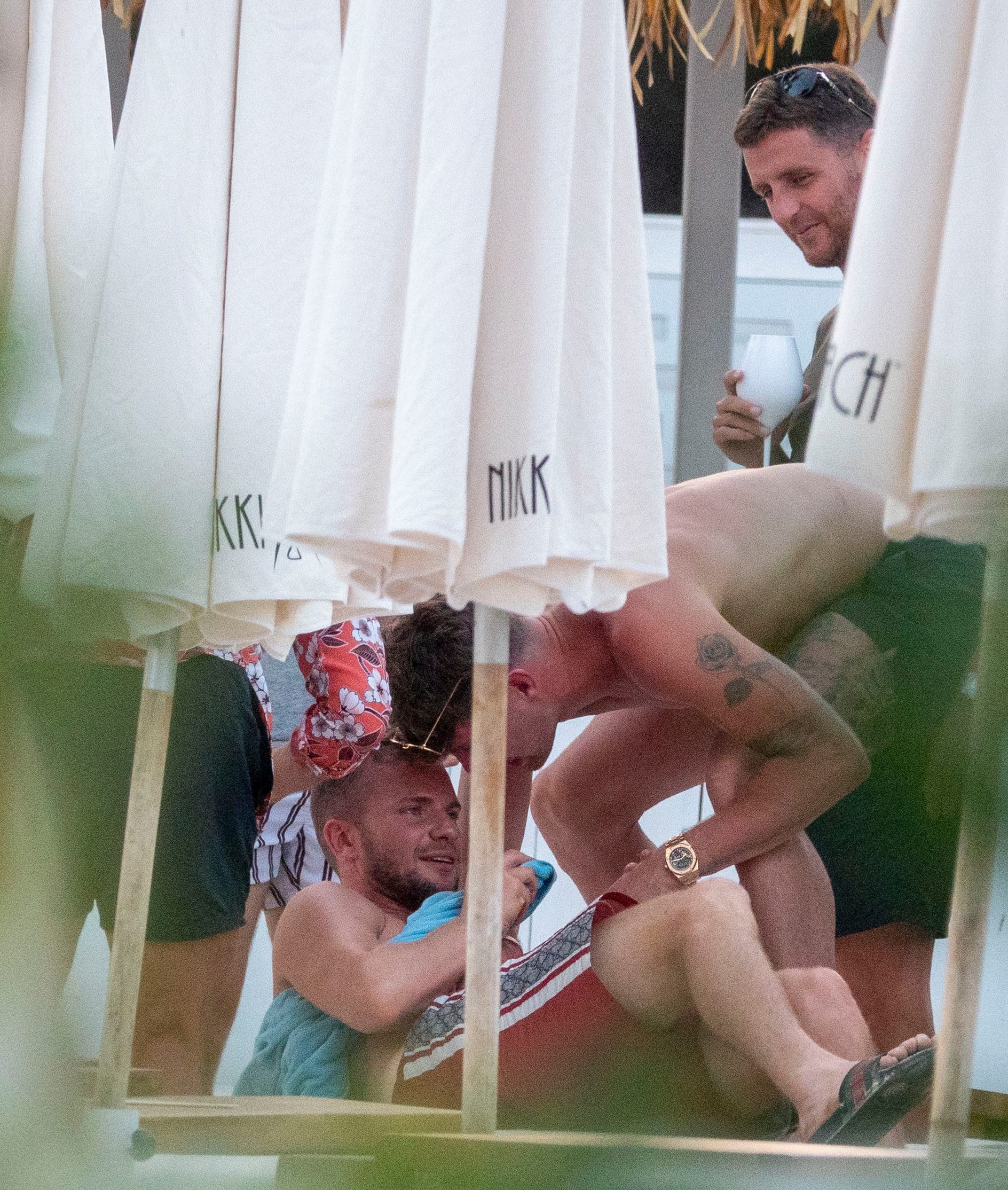 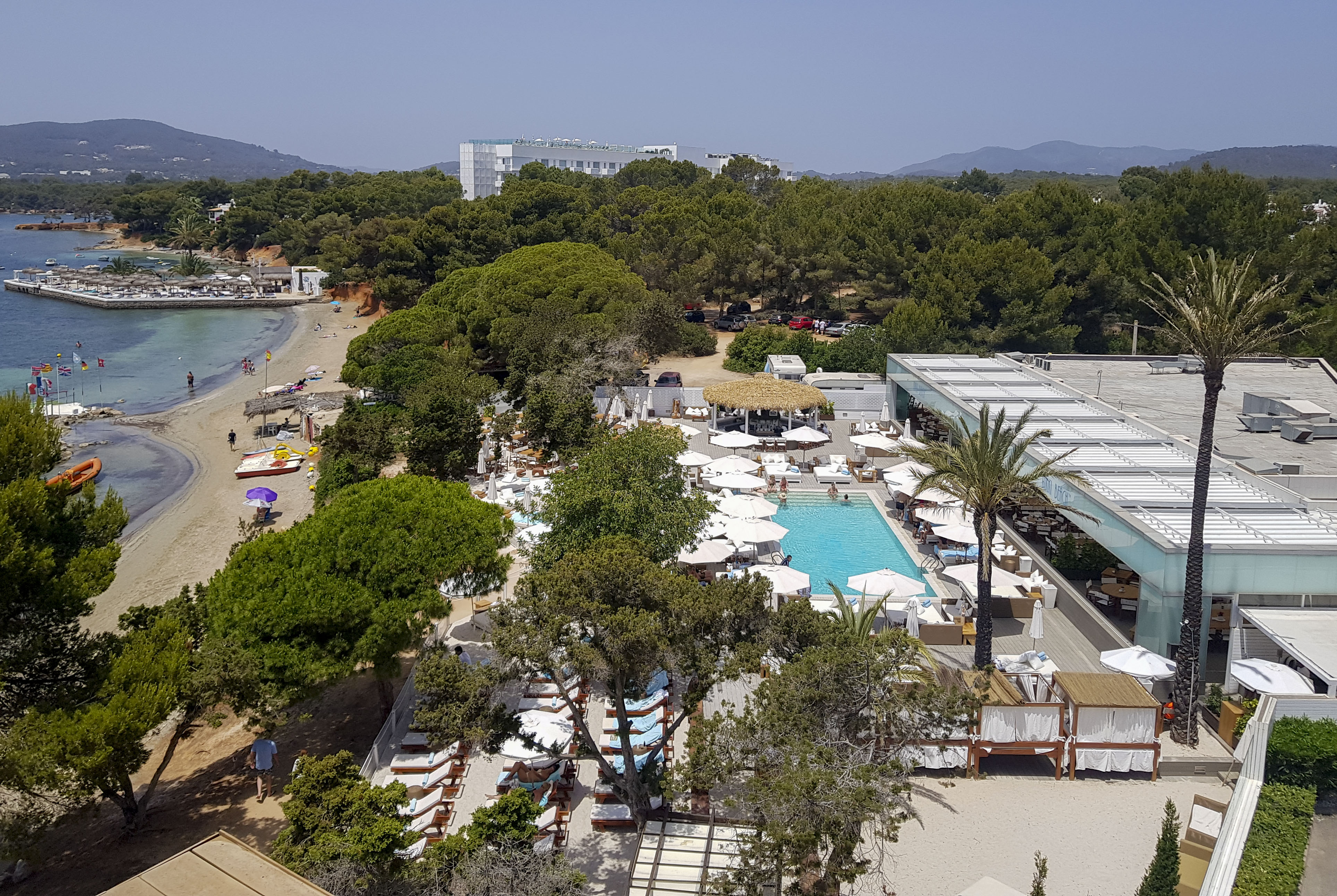