A MOM watched her son at a school awards ceremony – just hours before he was gunned down by teen Salvador Ramos in a Texas massacre.

Xavier Lopez’s mom was unaware that it would be the last time she would see the fourth-grader, 10, alive. 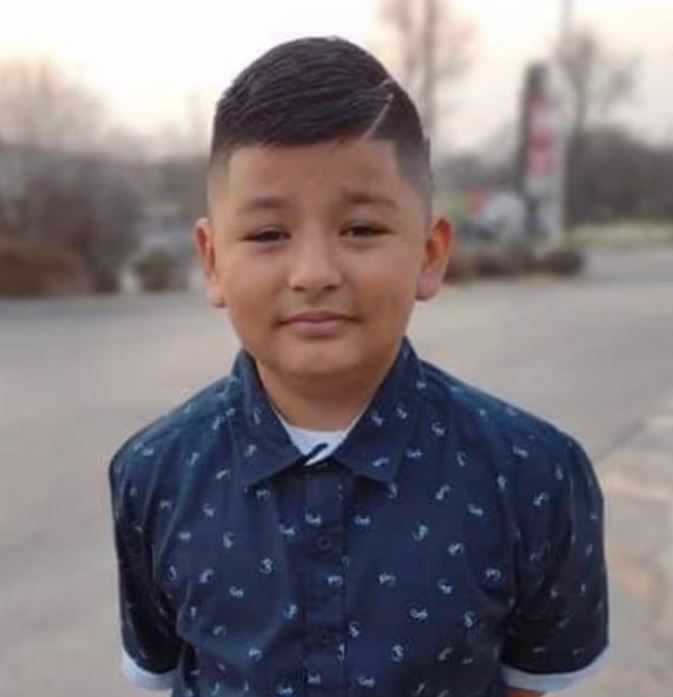 Ramos, 18, has been identified as the gunman that opened fire inside the school in Uvalde on Tuesday.

Lopez has been identified as one of the victims of the bloodbath.

Nine-year-old Uziyah Garcia, also a fourth-grader, was also named a victim of the shooting by his aunt Nikki Cross.

His uncle Mitch Renfro penned on Facebook: “My nephew was a victim of a school shooting today.” 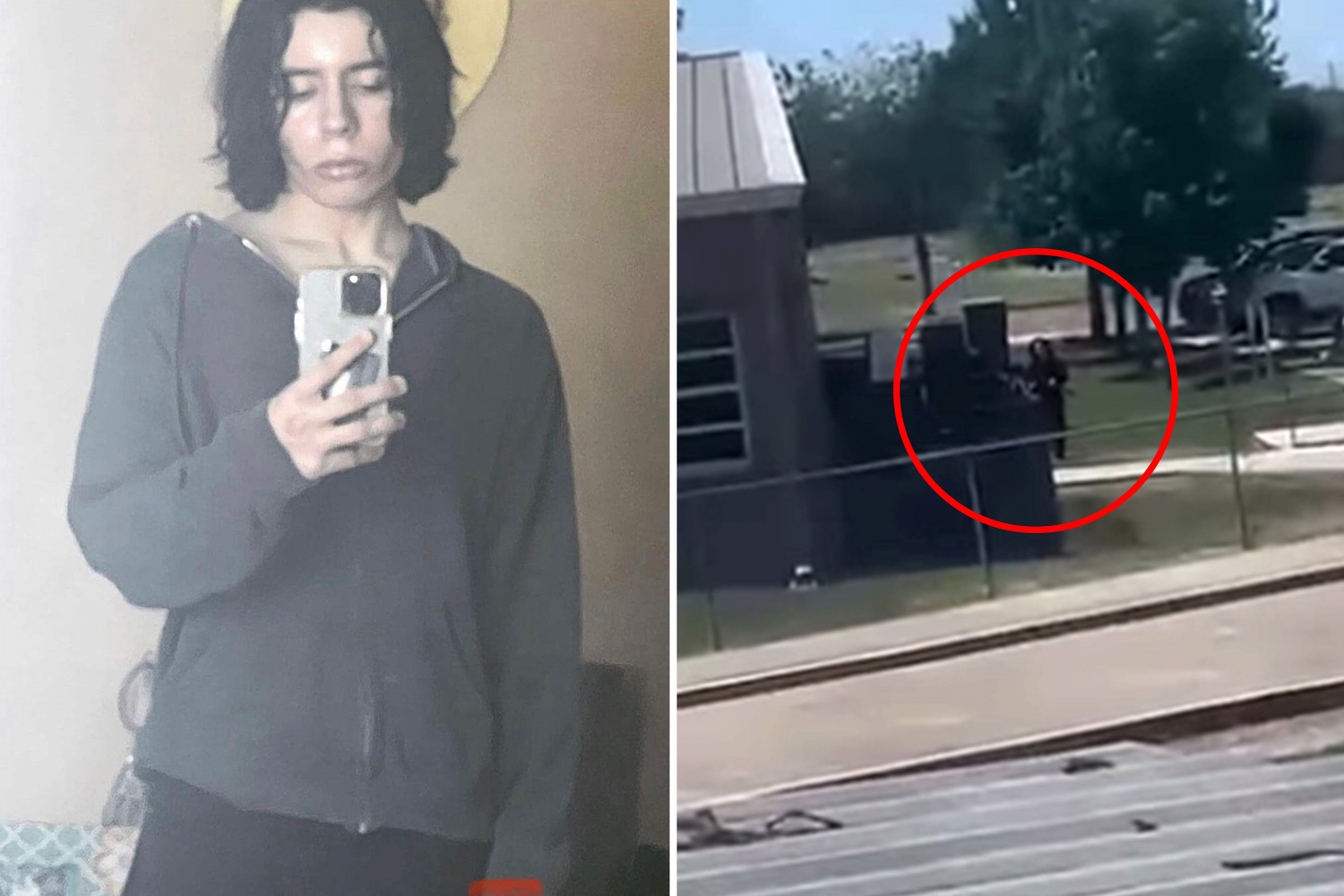 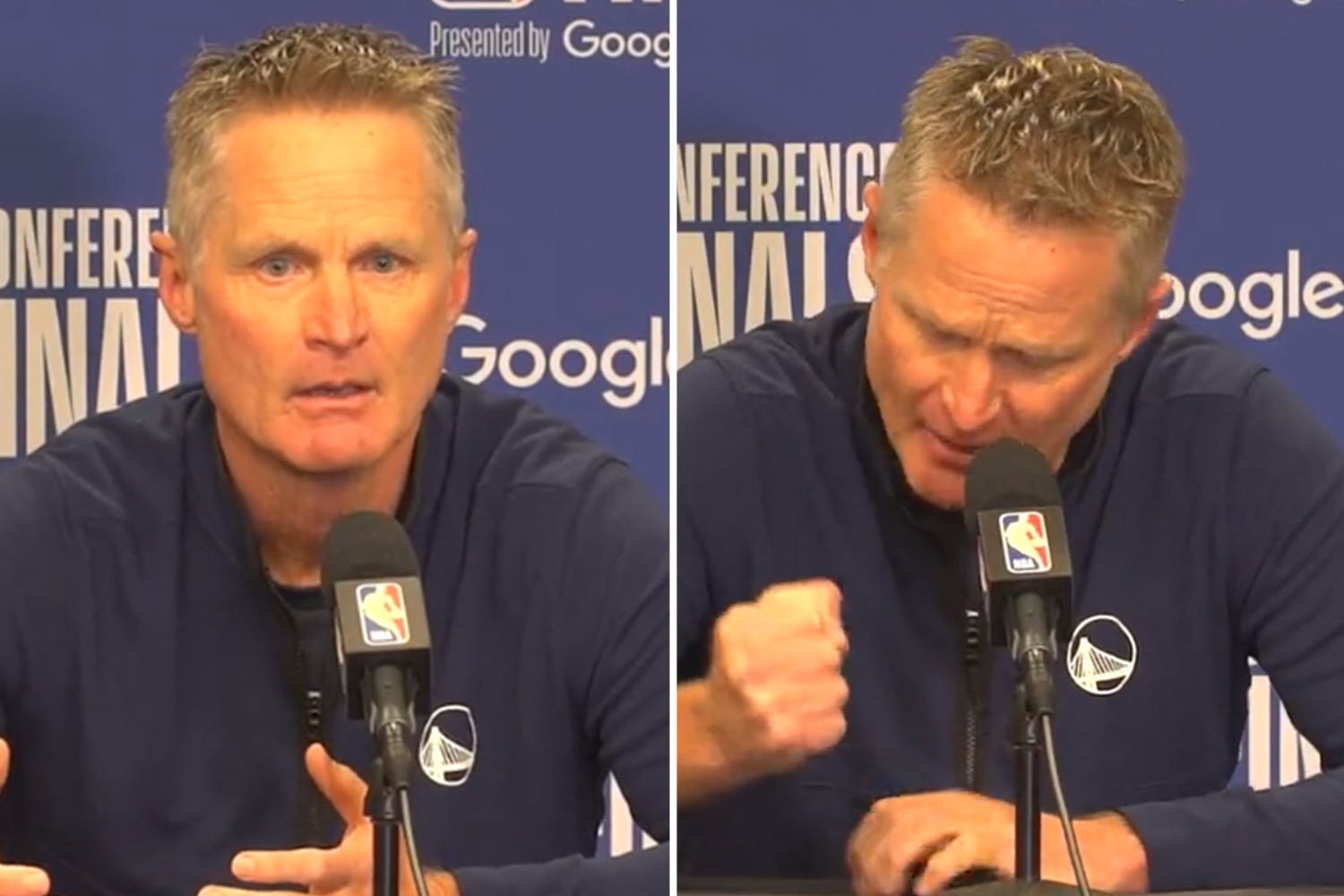 He said that Uziyah had been slain by a “crazy man”.

And, Jennifer and Steven Lugo revealed their daughter Ellie had died.

They said she had been missing for hours.

In a heartbreaking Facebook post, Steven said: "It’s hard to issue out a statement on anything right now my mind is going at 1000 miles per hour… but I do wanna send our thoughts and prayers to those who also didn’t make it home tonight!!! 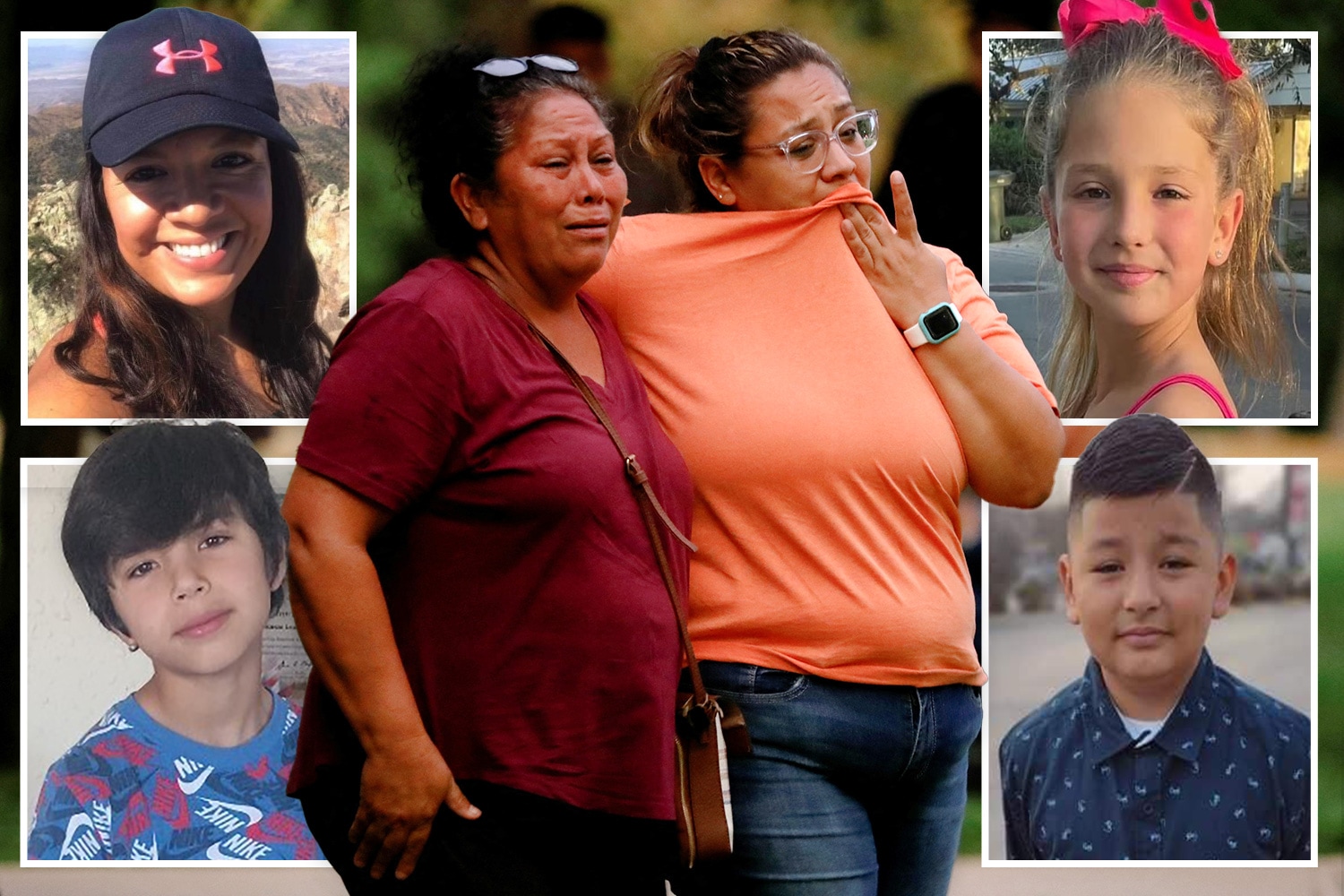 "Our Ellie was a doll and was the happiest ever."

“Mom and Dad love you never forget that and please try and stay by our side."

Amerie Jo Garza had turned 10 years old – just weeks before she was slain.

Her grieving dad Angel told ABC News: "She's been found. My little love is now flying high with the angels above."

Kids are also feared to be missing as worried parents frantically searched for answers.

Federico Torres told KHOU that he has yet to receive any information about his 10-year-old son Rogelio.

And Annabelle Guadalupe, also 10, is also feared to be missing.

Eva Mireles, a fourth-grade teacher, was also killed in the massacre.

Her aunt Lydia Martinez Delgado told ABC News: “I'm furious that these shootings continue. These children are innocent. Rifles should not be easily available to all.

“This is my hometown, a small community of less than 20,000. I never imagined this would happen to especially loved ones … All we can do is pray hard for our country, state, schools, and especially the families of all."

Footage shared online captured the moment Ramos inched towards the school before the rampage.

A series of chilling red flags have also emerged following the bloodbath.

Friends claimed that the gunman would show off his collection of weapons and ammunition.

The pal, whose name was not revealed, told CNN: “Four days ago he sent me a picture of the AR he was using and a backpack full of 5.56 rounds, probably like seven mags.”