A MOM and her ten-month-old son have been found dead in a car in what police believe is a case of suspected carbon monoxide poisoning.

Kellye Weathersby-Canty, 25, and baby Kanan were waiting in the vehicle after dropping her mom off for an appointment in Detroit, Michigan on March 23. 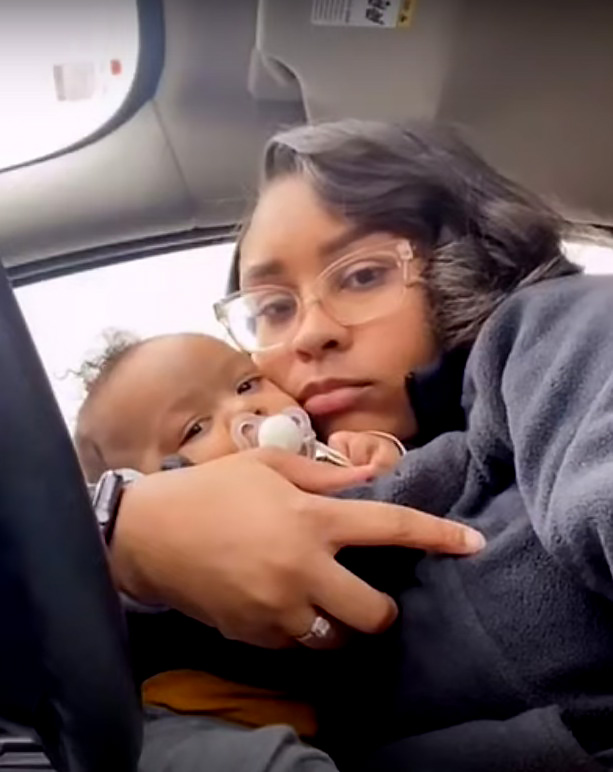 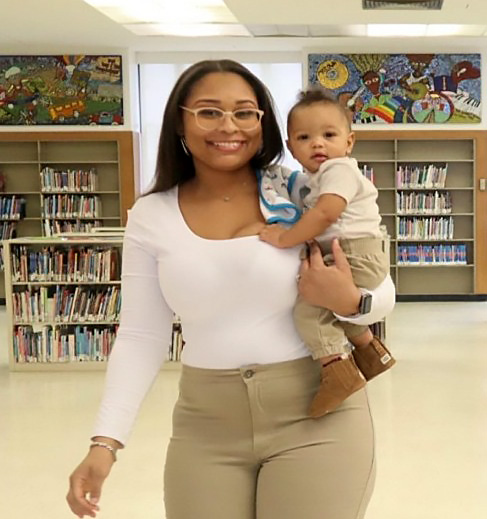 Her mom couldn’t get in contact with her daughter after the appointment.

Kellye's husband DeMarray managed to track down the car inside the hospital garage as he raced to the scene.

The pair were found lifeless in the vehicle as he tried to save them.

Cops believe their deaths were accidental as they suspect the pair died of carbon monoxide poisoning, Fox2 reported. 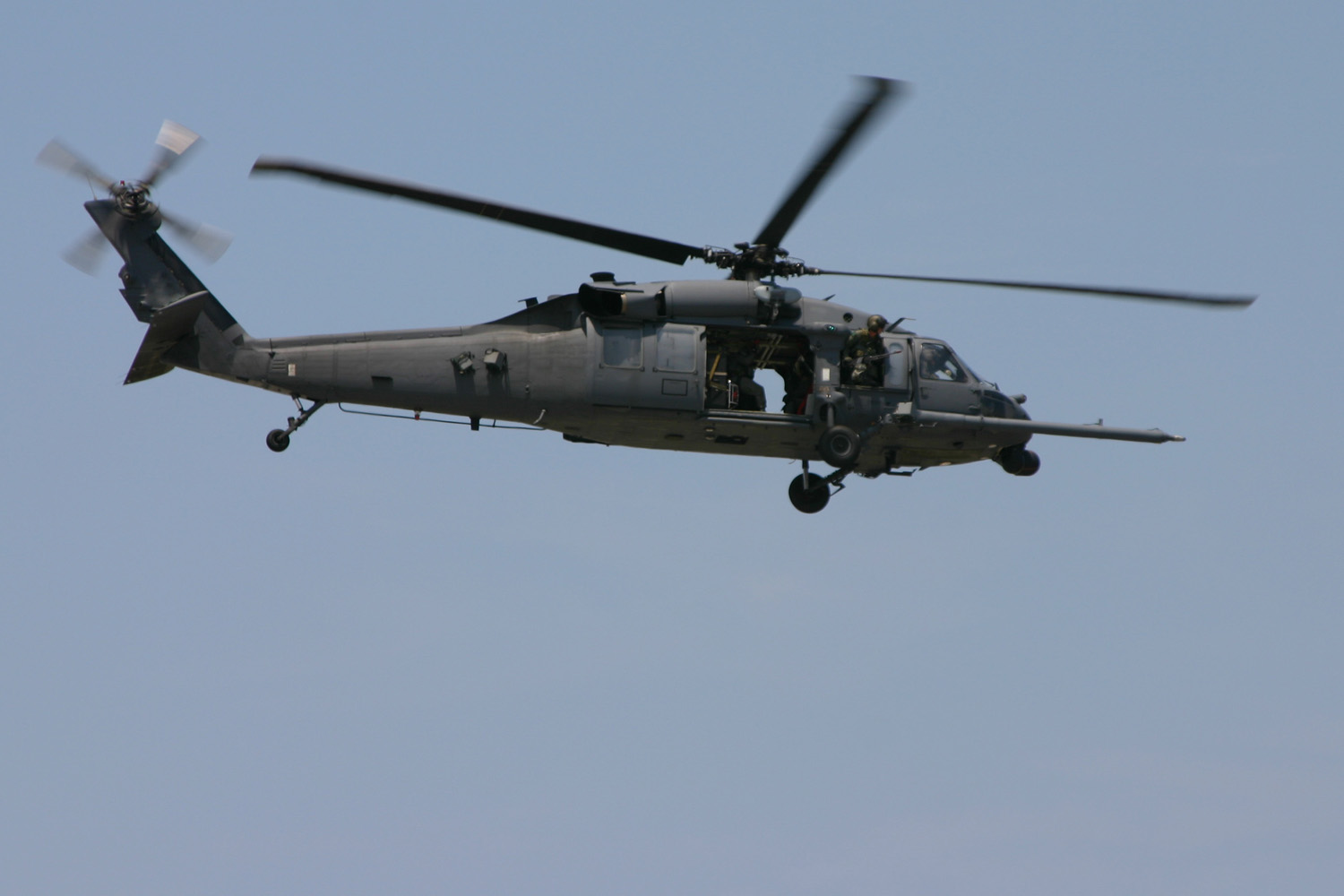 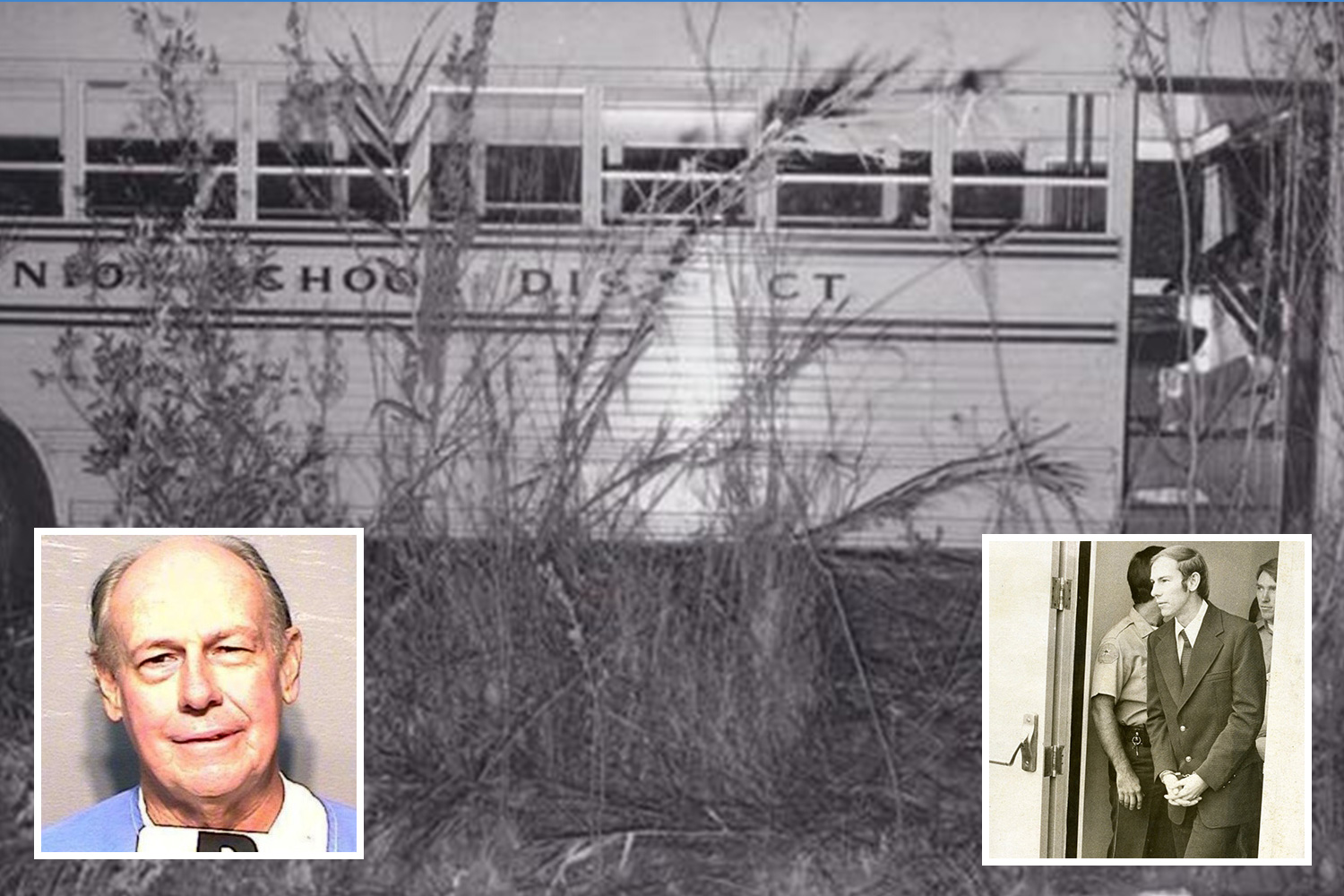 DeMarray said the fumes put them both to sleep forever”, according to a GoFundMe post.

He told Fox2: “I got him out of the car seat and I held him and put him to my face.”

He said that his face was cold as he tried to wake his young son.

The couple bought a used car with rear-end damage around a year ago, according to WDIV.

They thought the damage was “cosmetic” until they realized the car was emitting fumes.

DeMarray and Kellye met while they were working at the Wayne County Sheriff‘s Office at the start of the Covid pandemic.

They tied the knot in April 2021 before giving birth to their son Kanan.

He said: “I just remember trying to be the best husband, fiancé, partner, whatever I could be, especially during the pregnancy and stuff, so.”

DeMarray said it was “magical” coming home to his family.

He said: “Our family was just getting started. Never in a million years would I think I would be planning a funeral.”

The grieving dad admitted that he still turns on Kanan's baby monitor.

He said: "All his toys, his sound machine comes on at 10 o'clock. I still turn on his baby monitor."

Kellye and Kanan's funeral is set to be held on Friday. 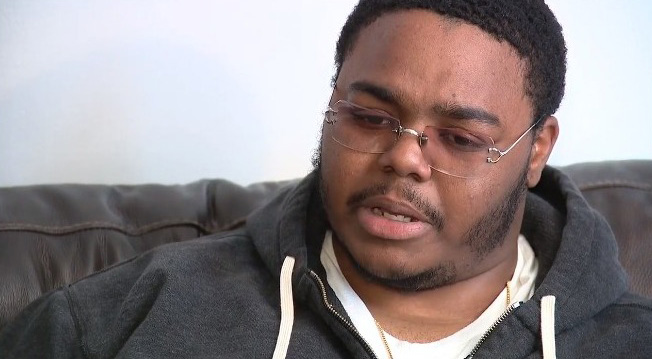 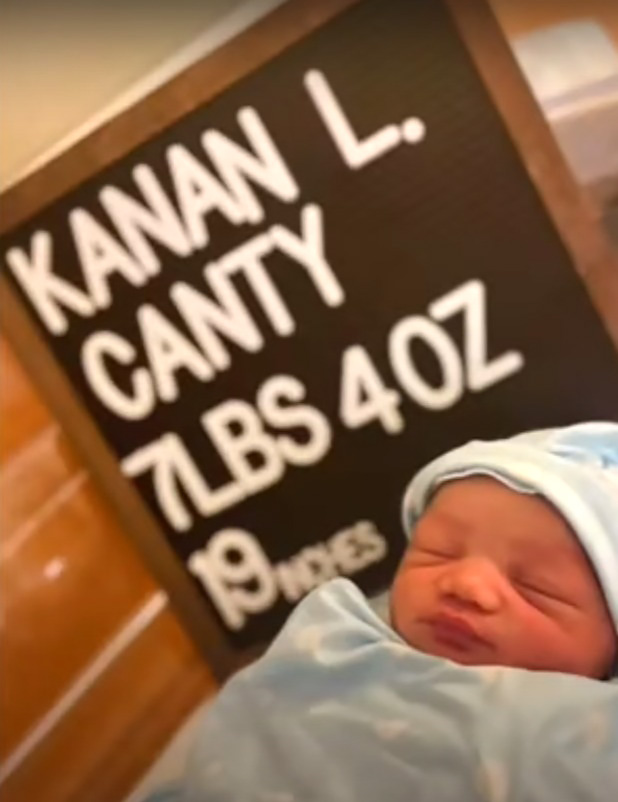