A YOUNG mother pleaded for help in a chilling final text message sent moments before her boyfriend allegedly shot her to death.

Camry Alonzo, 22, was shot dead inside the bathroom of her home last Tuesday in Missouri, police said. 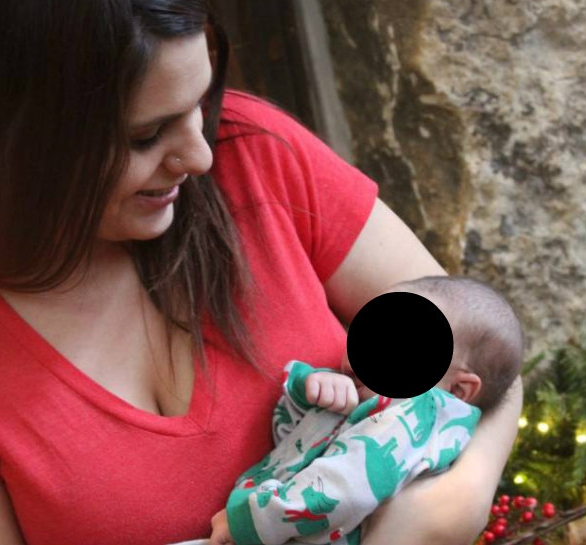 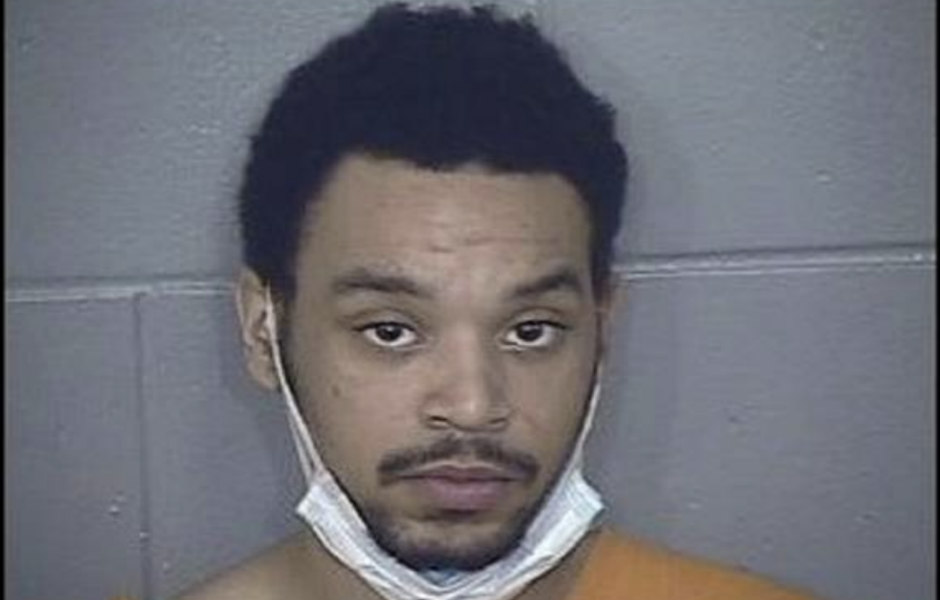 Her boyfriend Deon Sanders, 25, allegedly stumbled into their apartment in Independence just before 6am that morning after a night of drinking with friends and other women to find the bathroom door locked.

Sanders told police he got "scared" because he didn't know who was inside, so he fired shots into the bathroom, according to KCTV.

"I need help please!!!!" Alonzo wrote in one of her last text messages before she was fatally blasted, investigators said.

Detectives found inconsistencies with Sanders' account of events and evidence found at the crime scene.

He eventually admitted to punching and kicking the locked door of the bathroom before shooting into it, killing the young mom, according to court records obtained by the news station.

Authorities said Sanders went to the East Patrol Division Station and laid the suspected murder weapon outside before he confessed to the killing.

The alleged killer told cops he brought their baby to a family member's house, and that the infant was taken to a Kansas City fire station shortly after.

Alonzo's grieving family revealed to the news station that the young mom had spent just six months bonding with her son before her life was tragically cut short.

"She loved him so much," said Megan Alonzo, her sister.

"She was so ready to have that baby in her arms and hold him," said mom Cathy Comstock.

Alonzo's mother and sister are glad her baby is safe, but continue to mourn over her death.

"I know she is here with me in spirit because I feel her," Comstock said.

"She is always going to be loved in my heart".