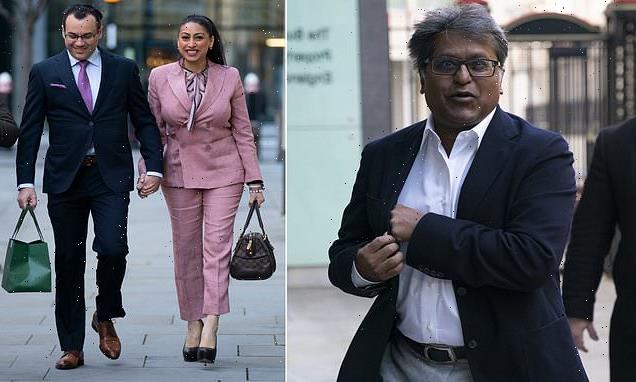 A former model has vowed to appeal a High Court decision after losing a ‘deceit’ fight with the businessman who launched the Indian Premier League (IPL) cricket competition.

Gurpreet Gill Maag and her company Quantum Care sued Lalit Modi, alleging ‘deceit’ after investing in his cancer care company when Mr Modi suggested to her that the Duke of York was a patron.

Ms Maag invested about £750,000 in Ion Care after it was ‘represented’ to her that the Queen’s second son was among several high-profile patrons of the company, which Mr Modi was behind. 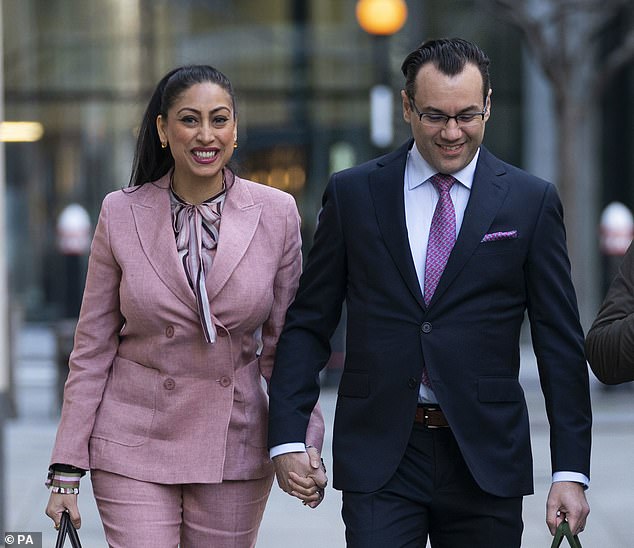 Gurpreet Gill Maag (pictured with her husband) invested about £750,000 in Ion Care

Mr Modi has disputed her allegations.

Judge Murray Rosen, who heard evidence at a recent London High Court trial, declined to find that Mr Modi had made ‘actionable misrepresentations’.

In a written ruling, Judge Rosen said Ms Maag’s company, Quantum Care, had taken on a ‘heavy burden in seeking to establish a difficult case in deceit’ and its evidence was ‘manifestly not sound enough for that task’.

He added that an investment of one million US dollars (£760,000) was subjected to Mr Modi’s ‘contractual promise of repayment’ and that there would be a judgement against Mr Modi for the balance of 800,000 dollars (£610,000) owing.

‘I decline to find that Mr Modi made actionable misrepresentations as alleged,’ he said. 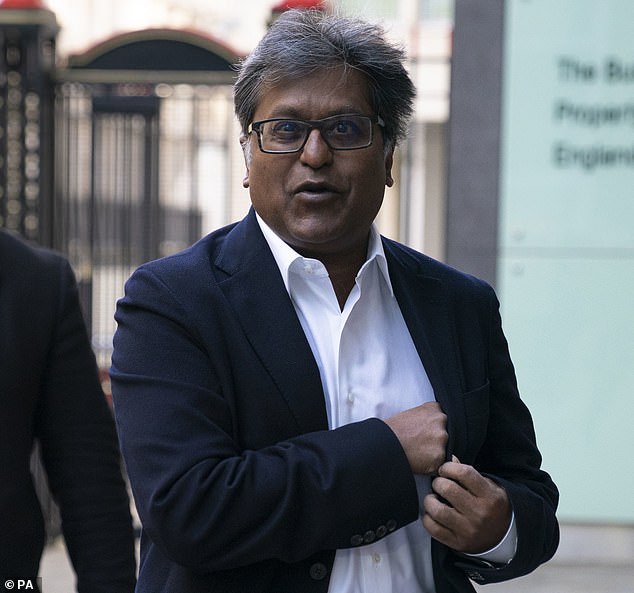 Businessman Lalit Modi (pictured) has disputed the allegations against him

‘Even if that were wrong, apart from its one million US dollar investment which is subject to Mr Modi’s contractual promise of repayment, I am not persuaded that it suffered any recoverable loss.

‘There will be judgment for Quantum against Mr Modi for the balance of 800,000 US dollars owing under his contract, and interest. Quantum’s claims otherwise fail.’

Ms Maag has stated that she plans to appeal.

A spokeswoman for Ms Maag said: ‘Mrs Maag is grateful to have won the breach of contract but will seek to appeal the judgment with regard to the deceit claim.’