A Mississippi man will spend 11 years in federal prison after pleading guilty to burning a cross outside a black family’s home in October 2017, prosecutors announced Tuesday.

Louie Revette, 38, pleaded guilty in April to one count of interference with housing rights and one count of using fire to commit a federal felony. The charges related to the cross burning near the home of a juvenile victim identified only as M.H. in a predominantly black area of Seminary, Miss. 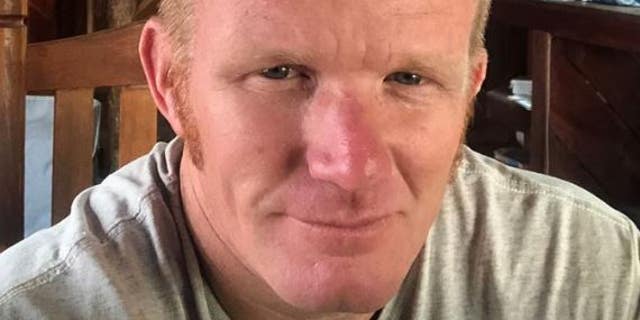 Revette said he and another man, Graham Williamson, built the cross outside the juvenile’s home and set it on fire, The Clarion-Ledger reported.

The act was intended to “threaten, frighten, and intimidate” the teen and other African-American residents “because of their race and color,” the Justice Department said in a statement.

U.S. District Judge Keith Starrett said in court on Tuesday that “cross burning is a big deal.” Having grown up in southern Mississippi, he said, he was “fully aware of the fear and intimidation elicited by cross burnings and church fires.”

“It’s not an act of courage to come in the night and try to intimidate somebody,” Starrett said.

Revette reportedly appeared remorseful in court and expressed regret for his actions.

“I want everyone to know I’m not proud of what happened,” he said. “I hate what I did. I can’t even believe I did that. I never done anything like that before in my life.”

Rose Marie Shears, the teen’s grandmother, told the U.S. Attorney’s Office on Monday: “I thought that ‘those days’ were over. This act has brought it all back.”