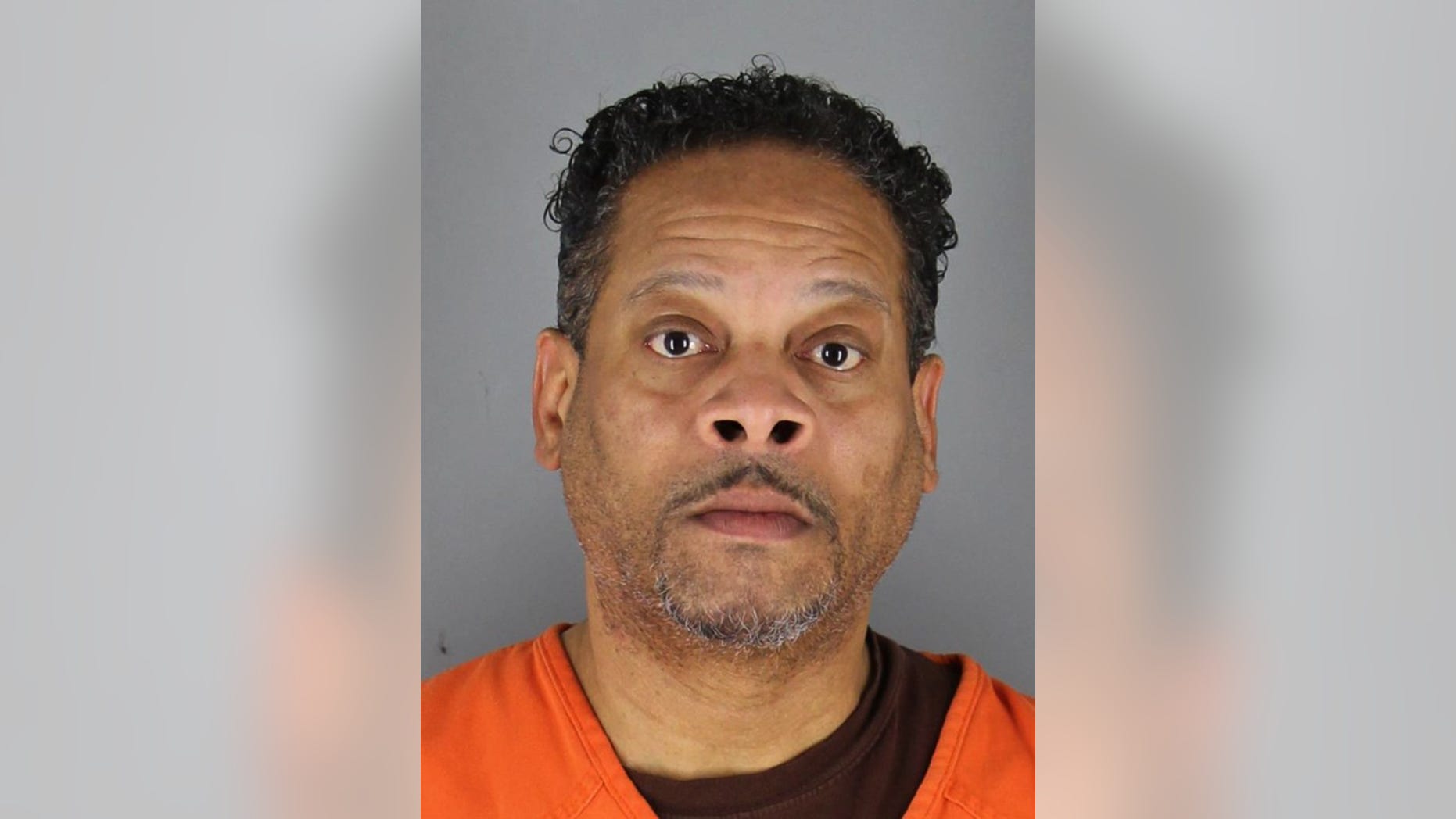 A Minnesota man admitted Wednesday to physically and sexually abusing his developmentally disabled twin daughters over the course of several years in a case the local media dubbed a "house of horrors" affair.

A spokesman for the Hennepin County Attorney's Office told The Minneapolis Star-Tribune that Curry was expected to receive 30 years in prison.

Curry was arrested in February of last year. Authorities began investigating after one of the women, now an adult, ran away from Curry's south Minneapolis home in May 2017 and told her story to workers at a shelter.

The St. Paul Pioneer Press, citing a protection order obtained by one of the women, reported at the time of Curry's arrest that the pair were chained for days at a time and repeatedly beaten with Curry's fists and other objects including a bat and a paddle. One of the women was forced to lie down in her own urine and feces and was chained so tightly that she almost lost both legs to gangrene. The same woman reportedly had a "largely detached" ear when she was rescued and claimed that she had lost vision in her left eye after Curry stomped on her head.

Court documents say Curry fathered two children with one of the women. The protective order stated that the children were born in June 2014 and October 2017, and DNA tests indicated that Curry was the father of both children.

The Star-Tribune reported that doctors who examined the women found that they had suffered injuries that were "clinically diagnostic of torture."