The plans to test Border Force control systems for checking passports were unveiled at a Cabinet meeting last week. 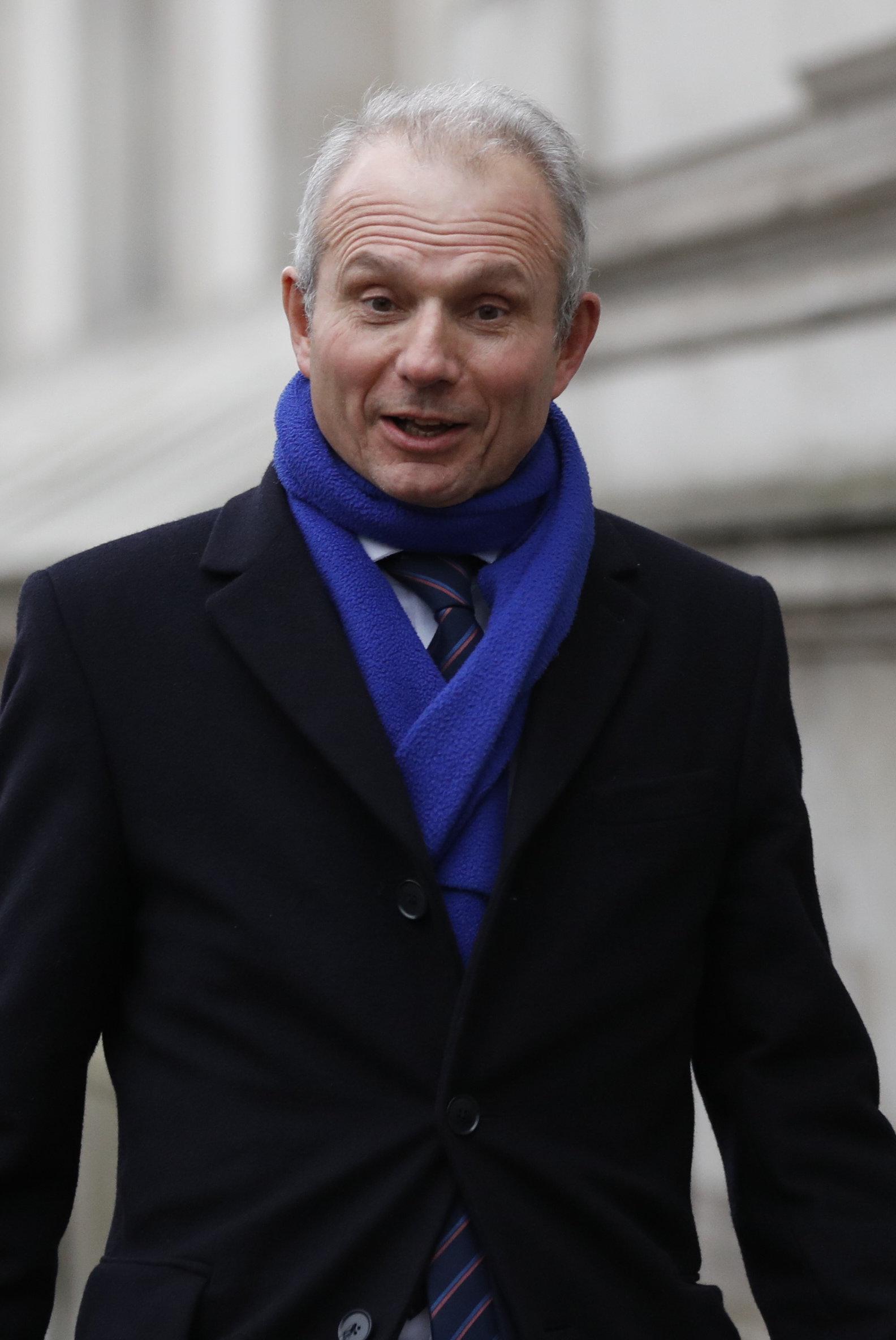 One minister told the Sunday Times: “We’ll be testing the border from end to end”.

It came as Theresa May’s de fact number two, David Lidington, suggested No Deal planning should now be the “principal operational focus” of the Government.

Cabinet ministers agreed other manifesto commitments should be shelved in the meantime.

Mr Lidington’s intervention was a compromise between Brexiteers who wanted them to be the “central planning assumption” of the government and Remainers who only want contingency planning as a last resort. 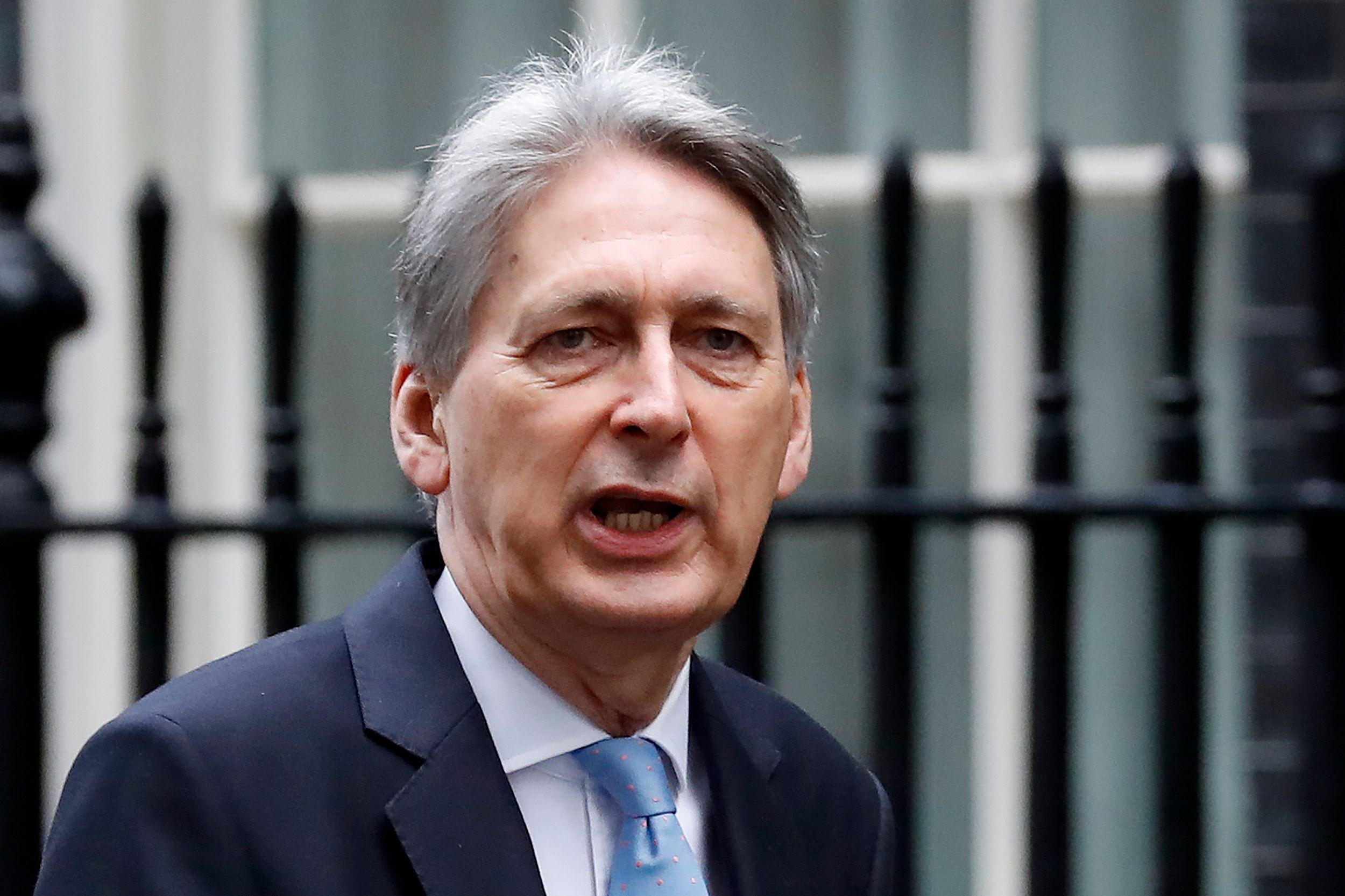 Chancellor Philip Hammond is also said to be returning to plans floated earlier this year about turbo boosting Britain’s economy in the event of No Deal.

He hinted previously at slashing business taxes to encourage more investment in Britain to prevent an economic downturn.

He was quoted in an interview with the German paper Die Welt in January last year suggesting Britain might have to adopt a different economic model if there were no deal with the EU.