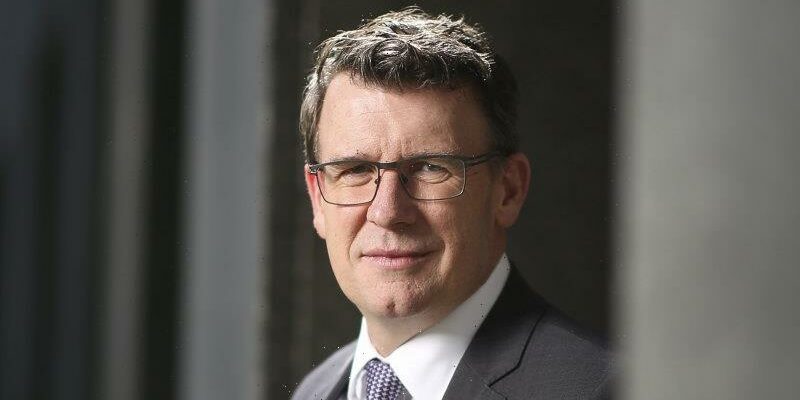 Federal Education Minister Alan Tudge rejects the link between increased school funding and better student performance, arguing the UK has lifted results in reading, maths and science in the past 10 years even while cutting education spending.

Mr Tudge says Australia should look to the UK as it seeks to reverse two decades of declining results in reading, maths and science. 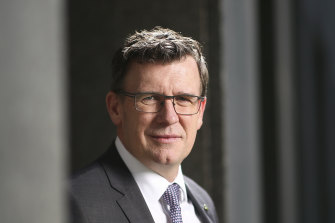 In the past decade, the UK has cut per-child school funding by 9 per cent in real terms, while also giving principals more freedom over management decisions such as setting staff pay, Mr Tudge says.

In a speech to The Age Schools Summit on Tuesday, the federal minister will also say getting Australia back into the top group of nations in school education performance by 2030 is his most important goal.

Australian students recorded their worst ever results in the most recent international PISA tests in 2019, falling below the OECD average in maths for the first time and slipping down the rankings in reading and science.

“We have dropped from fourth to 16th in reading, eighth to 17th in science, and 11th to 29th in maths,” Mr Tudge says in his speech notes.

The UK was in a similar position more than 10 years ago but has since jumped ahead of Australia in all domains that the OECD’s Programme for International Student Assessment records (PISA).

Mr Tudge – who recently declared the school funding wars “over” – says there will be no cuts to school funding for Australian schools, with increases locked in until 2029.

But he notes that Australia’s results in PISA had declined while per-student funding increased 60 per cent.

“Since becoming Education Minister just before Christmas last year, the decline in our school standards, despite the increase in our school funding, has been my central strategic concern when it comes to schools policy,” he says in the speech notes.

Mr Tudge has emphasised better quality teaching as a way to raise performance and says he hopes a review of initial teacher training he launched this month will find new ways of attracting skilled mid-career professionals into teaching, especially in maths and science.

Schools are funded with a mix of state and federal funding, plus parents’ fees in the non-government sector. Under an agreement between the Andrews and Morrison governments, Victorian government school funding will rise to 95 per cent of the schooling resource standard by 2029.

Non-government schools will receive 100 per cent of the standard. The standard is the estimate of how much funding a school needs to meet its students’ educational needs.

“We’re dealing with the most disadvantaged, and yet we’re still behind the eight ball,” Ms McHardy said.

“Maybe in his head it’s settled but it’s certainly not for others, because the inequity continues to be observed in the public school sector and how can that be fair?”

Tina King, acting president of the Australian Principals Federation and another summit panellist, said increased funding and better teacher training were connected. Schools need funding to release experienced teachers from the classroom and give graduate teachers mentoring and support, she said.

“If you compare it to training doctors, they learn by doing and having someone work alongside them; they’re not just thrown into the operating room after passing their degree to go in and operate. They observe, they have mentors … we don’t have that for our graduate teachers.”

The Age Schools Summit brings together experts in education to discuss the most pressing challenges facing schools. It was first held in 2019.