THE absurd property loophole which allows MPs to rake in expenses while letting out their London home must be closed. 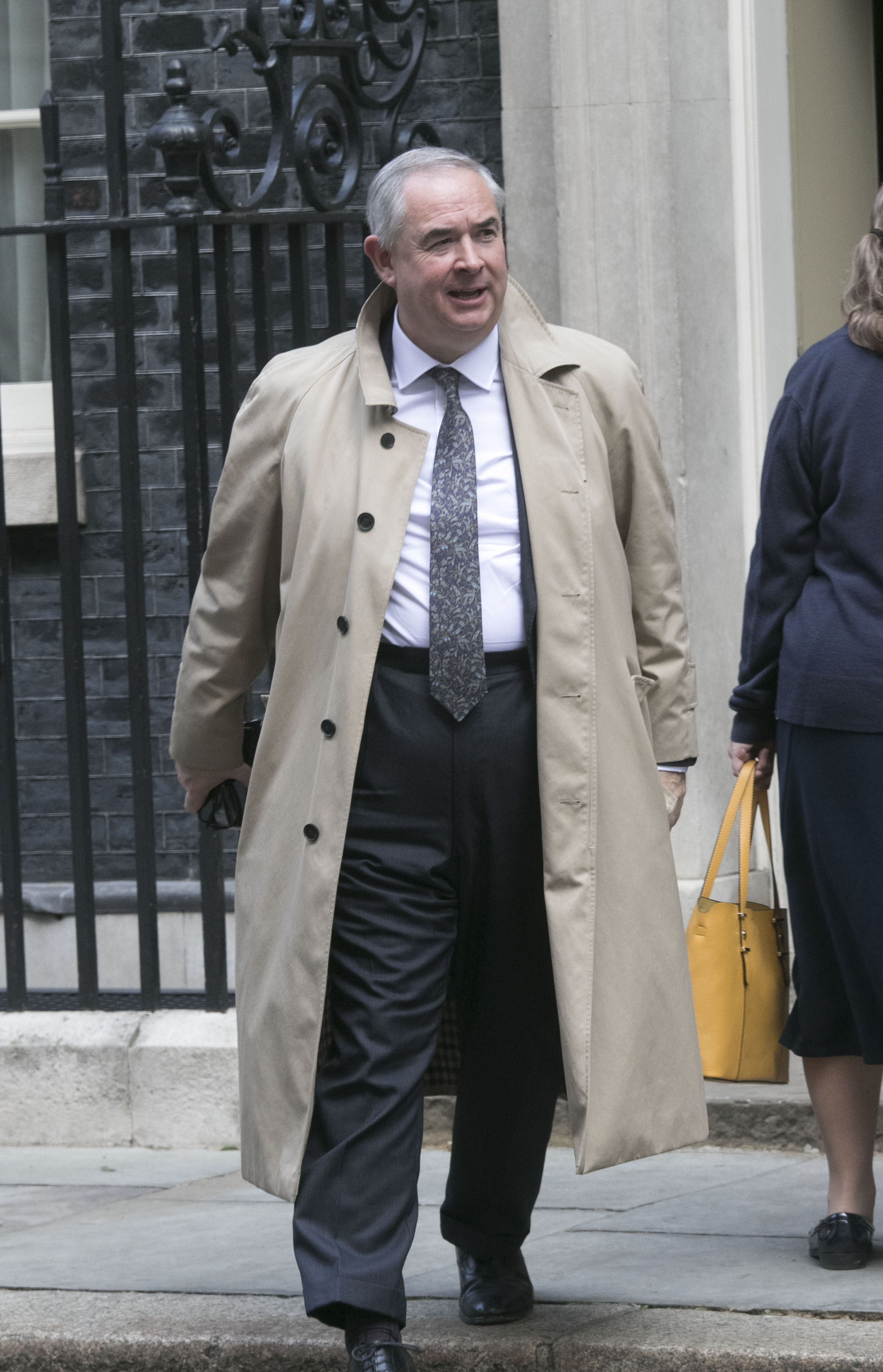 This crafty ruse was concocted after MPs were banned from claiming their mortgage payments in 2010. Yet it amounts to much the same thing.

Are we supposed to believe multi-millionaire Sir Geoffrey Cox QC — what with his jaw-droppingly lucrative ­double-jobbing in the Caribbean — needs public help to rent a London home when he already owns one?

It is an abuse of the public purse.

If MPs have a London pad they should live in it.

BARRING a late-night miracle, COP26 looks vanishingly unlikely to have secured a deal to keep warming to 1.5 degrees.

We all know who will be to blame: The oil producer nations — and the giant economies who pollute the most and have most to lose from stopping.

They will not include Britain, whose Net Zero achievements and ambitions have been feted for setting an example.

Nor is this the fault of Boris Johnson or his COP26 chief Alok Sharma. They have busted a gut to get a deal.

But if the major polluters won’t commit to meaningful action — and the result is REALLY going to be as bad and as inevitable as some predict . . .

Shouldn’t we repurpose some of our colossal Net Zero spending for battening down the hatches instead?