He said it opened the eyes of those behind the Iron Curtain to the lives of the rich and famous. 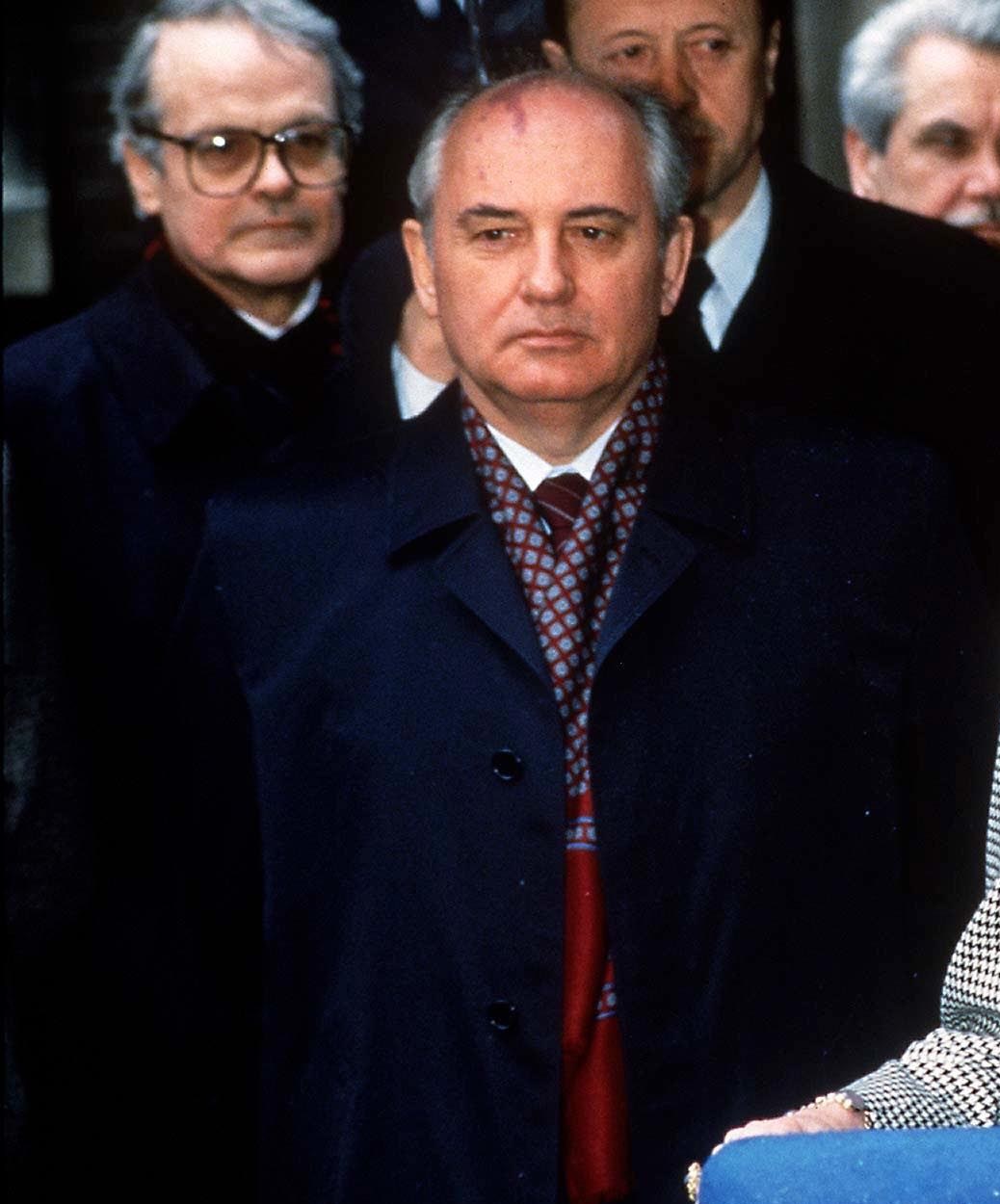 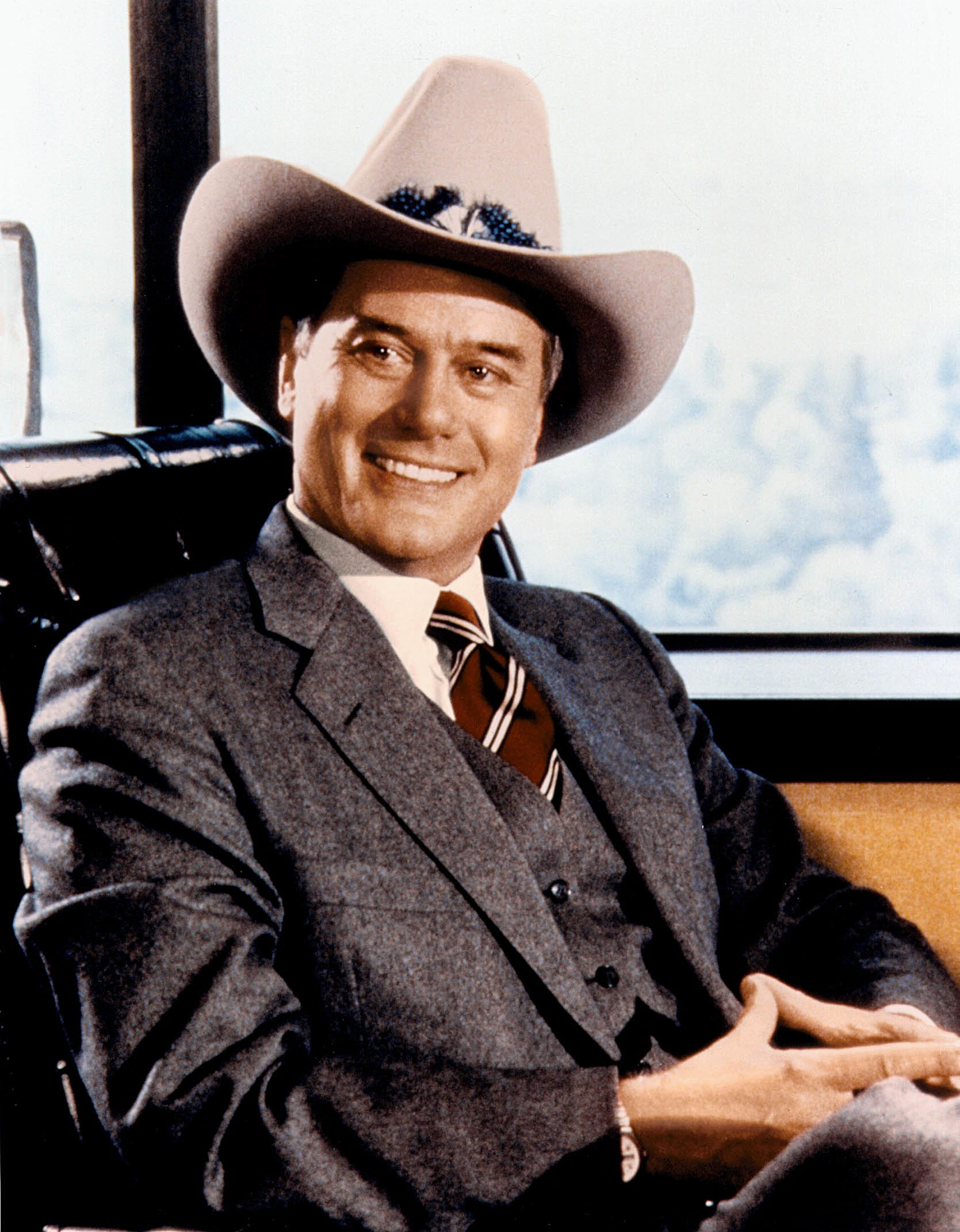 And the claim comes from an impeccable source — a conversation the songwriter had with former Soviet leader Mikhail Gorbachev in the 1990s.

“Somebody managed to get a VHS to work and broadcast it to part of Russia and they thought, ‘Hang on, that’s how people live in America’.

"He said that had more effect, that half an hour, than anything else.”

The antics of oil tycoon JR, wife Sue Ellen and the rest of the Ewing clan were a Western TV staple from 1978 to 1991.

But watching such shows was banned behind the Iron Curtain.

Recalling his conversation with Mr Gorbachev, Dave told Joss Stone’s A Cuppa Happy podcast: “He was saying what brought Russia down was they weren’t allowed to see any shows from anywhere.

“In the churches they had giant blockers of signals so they’d only get fed the information from the government.

"People would go and try and crack open these blockers.

“My friend, him and his mate lay on their back and heard Radio Caroline for 15 minutes and they heard the Beatles and another band and they were just lying on their back in a church just crying because they’d never heard anything like it.” 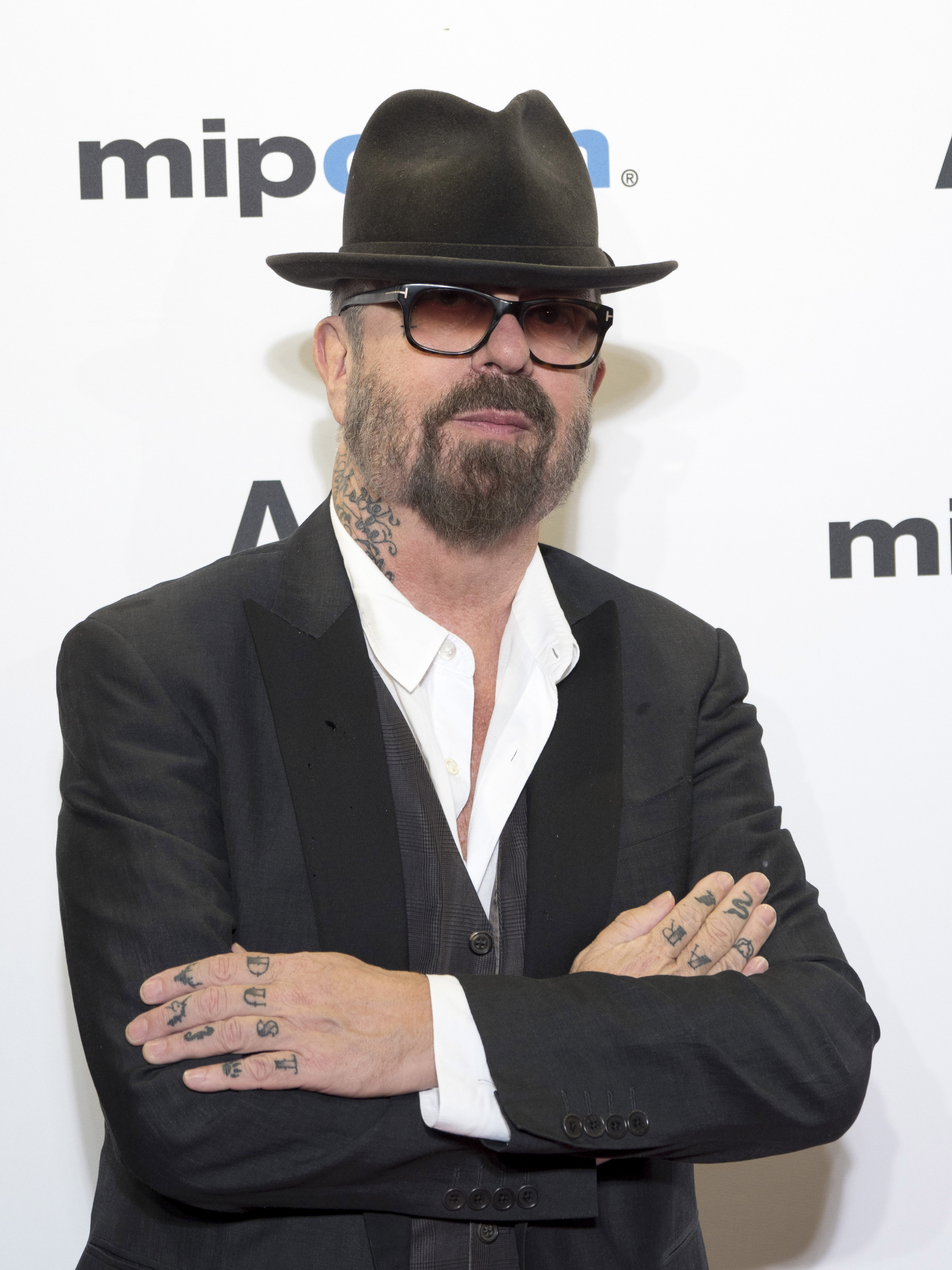