MIKE Tindall starred in a rare royal engagement as he revealed the emotional impact Parkinson's disease has had on his father.

The England world cup rugby winner joined forces with the Duchess of Gloucester for a video conversation to mark World Parkinson’s Day. 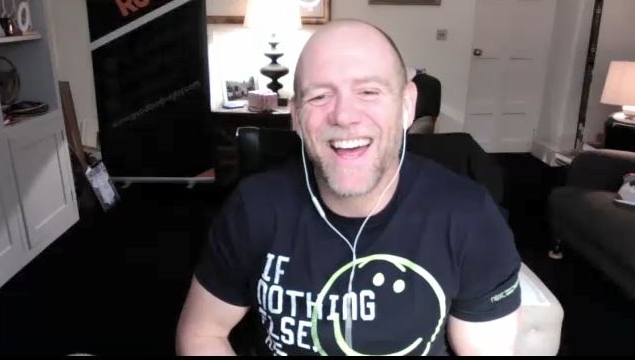 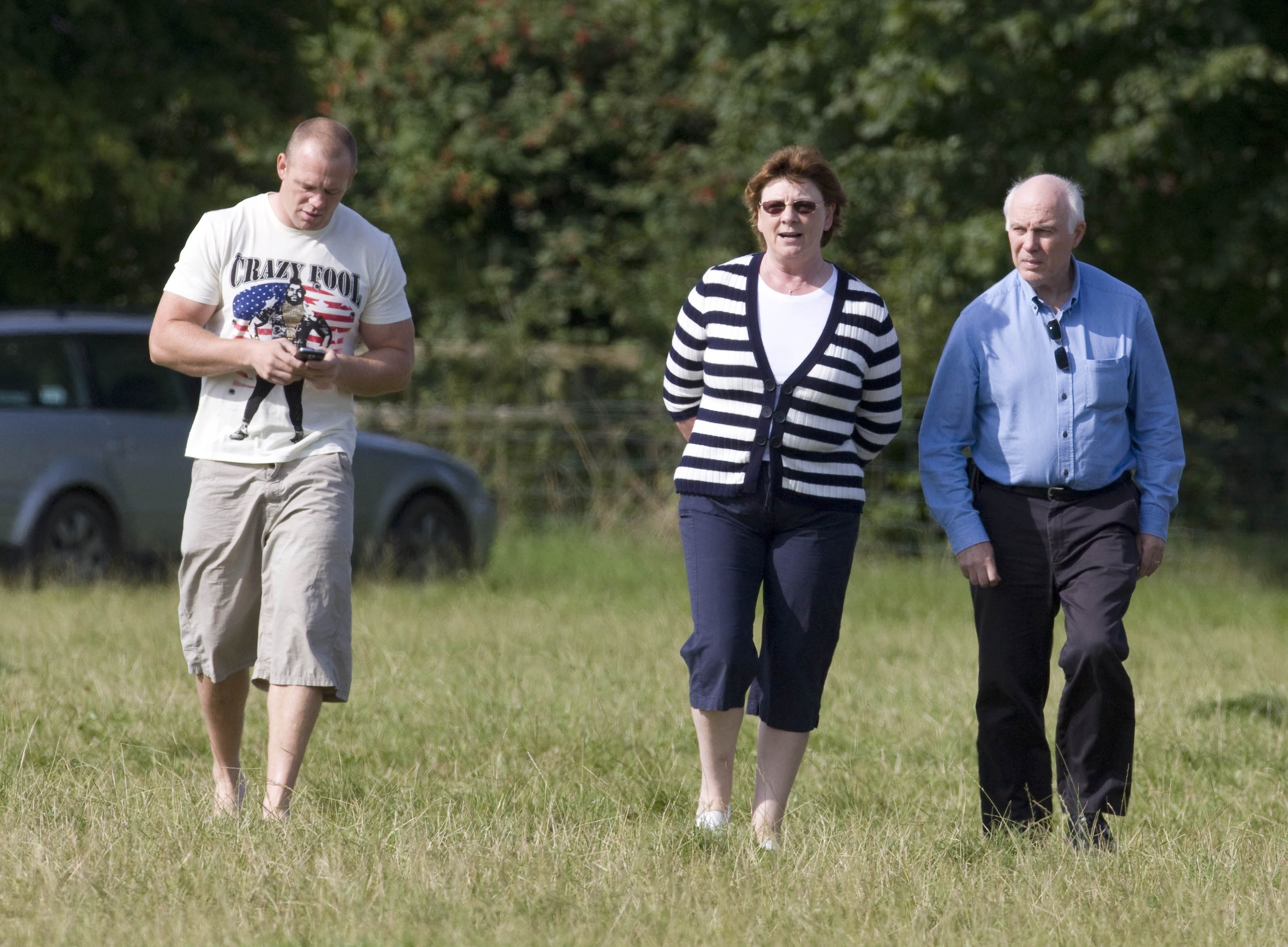 The video call was held on April 7 but palace chiefs withheld it because of the duke’s death on April 9.

Tindall, who rarely participates in royal engagements, told the duchess how his parents were both on the vulnerable list and had not left the house in a year during the pandemic.

He added: “What they’ve really missed out of this year is my mum’s missed companionship really of being able to go and see someone else because she doesn’t feel now that she’s comfortable leaving my dad alone.”

He described how his father, who was diagnosed with the disease in 2003, has had a “tough five years”.

But that the worsening of his condition stretched back 10 years to 2011 – the year Tindall married Zara.

He said: "I would say he’s had a really sort of tough five years, maybe even longer actually,” he said.

“It’s our 10-year wedding anniversary and it was that year that … through his Parkinson’s, his spine in his back is obviously curved, and then it caused problems with his discs and then he had to have a wheelchair at the wedding. He could walk some bits of it.”

Talking of how his father lost strength after a back operation and then suffered colitis, he added: “When you start adding those things up they’ve made a massive change over the last 10 years whereas before that, you know, it was a lot slower process. 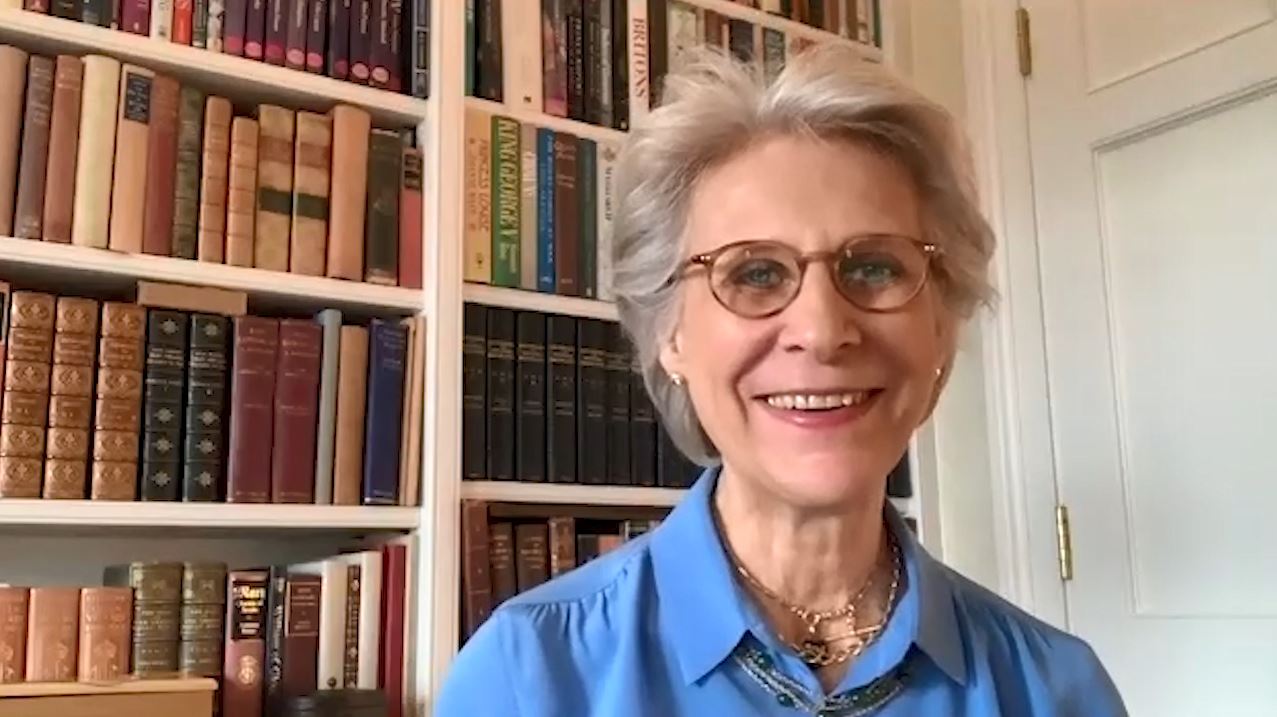 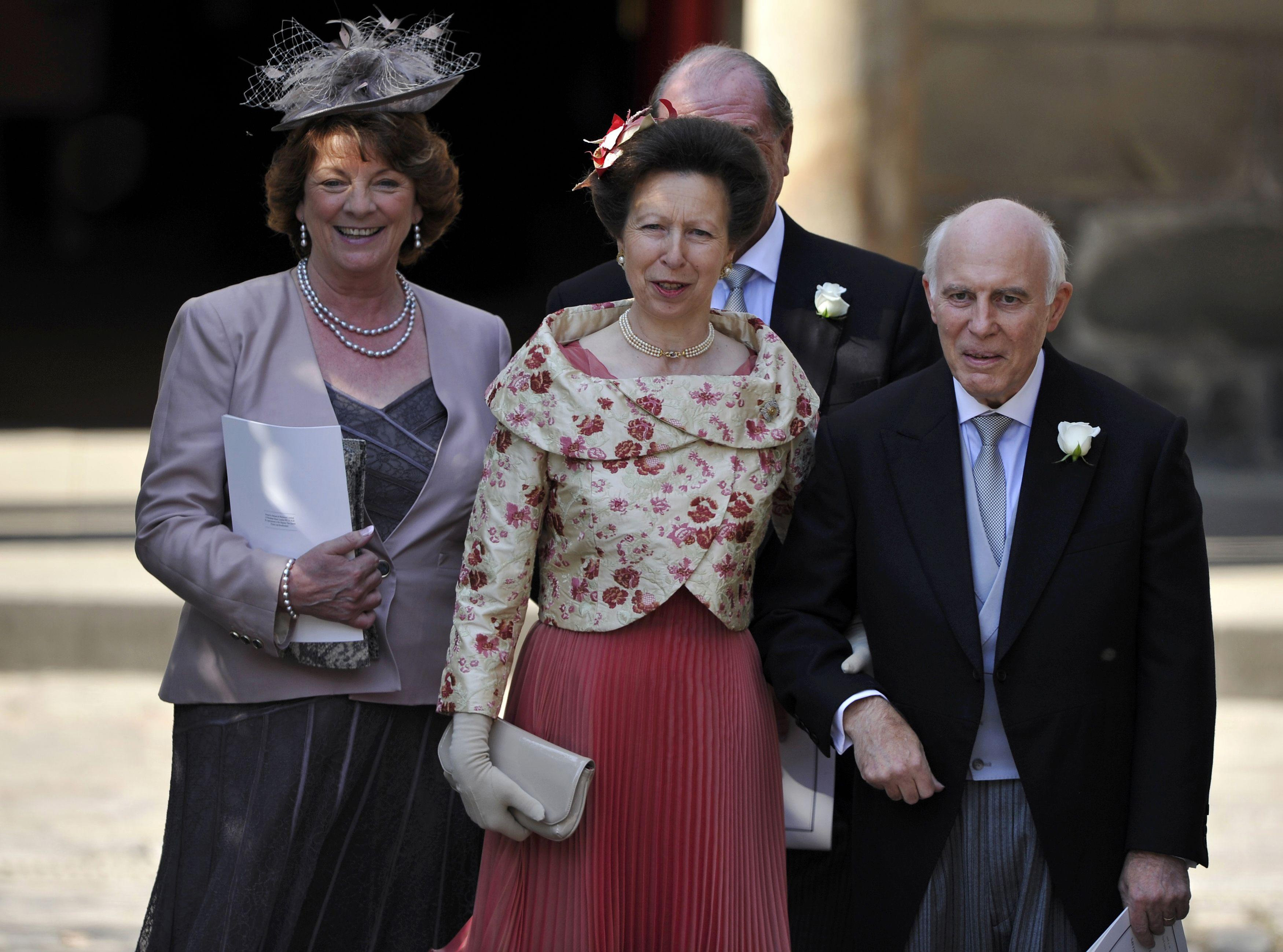 “Then you throw in lockdown and literally they’re both on the vulnerable list so they have not literally left the house in a year.”

The duchess said: “It is very tough, and it affects the whole family not least your mother, who is the prime carer … for your dad.”

Tindall replied: “Yeah, we keep telling her that she doesn’t need to be that, but she’s a very stoic, northern lady, who refuses to give her man up.

“And we’re trying to convince her that you’re not giving up your man, you’re just allowing the frustrating parts of it that, you know, get you sort of riled up, that someone else deals with and it also gives you a life.”

Describing how his mother was reluctant to leave Philip’s care to others, he added: “We’ve tried having care, the odd carer come in and look after him to give her time.”

The ex-rugby player, who has long campaigned to raise awareness, has been fundraising for Cure Parkinson’s with a 750km bike ride.

Some 145,000 people in the UK are living with the disease and were identified as being clinically vulnerable to Covid-19, with an added risk for the majority who are over 70.

He told Danish-born Birgitte who shared her congratulations on the new arrival: “Sorry that’s why I was a couple of minutes late.

"I was just dropping Lucas out of the room, he was snoozing. Zara’s about to feed him.”

He described how their older daughers Mia and Lena love to help out with the baby.

Birgitte, who is married to the Queen’s cousin the Duke of Gloucester, said of Tindall’s daughters Mia, seven, and two-year-old Lena: “You’ve got those two little nursery helpers to do most of the work, haven’t you?”

Tindall remarked and laughed: “It’s a fine balance, I love that they want to help, but maybe they try and help a little bit too much, and smother the baby a little bit.”

Lucas’ middle name Philip was in honour of both Tindall’s father, and the Duke of Edinburgh who died just 19 days after his great-grandson was born.

In the last year the Royal Family has shrunk in size with Prince Harry and Meghan having left for the US and the death of Prince Philip.

On Monday an expert claimed that Prince Charles is posed to "cut the monarchy down" in the future to save cash.

Others may be urged to look for other ways to help support themselves and could end up losing their highly-valued titles and patronages. 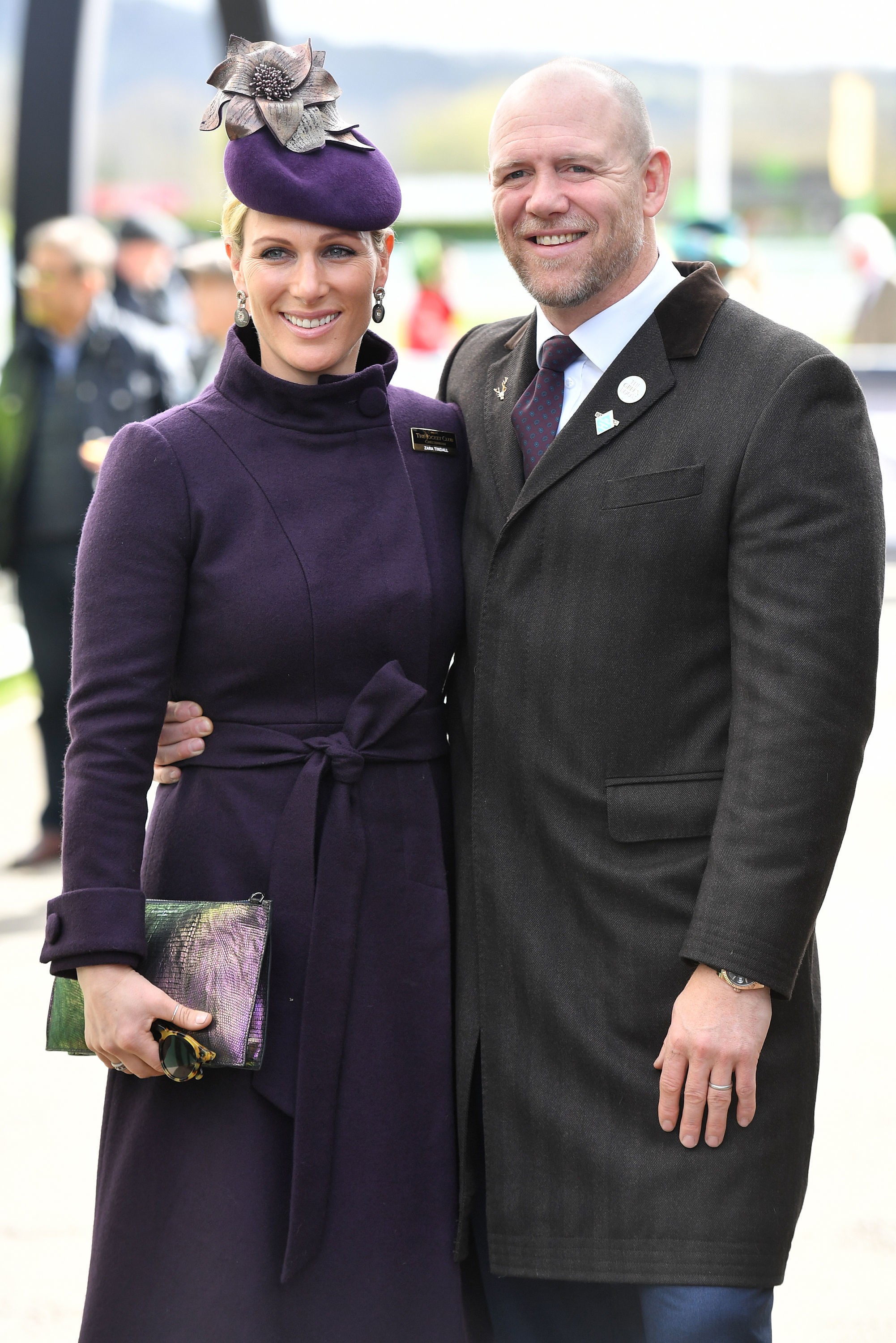