Afghan migrant dubbed Gigolo 2.0 for robbing dozens of women he met on Tinder is jailed for a year after claiming he stole the money to pay smugglers to bring his family to Europe

A French court today sentenced a 24-year-old man to an effective one-year prison term for defrauding more than 20 women he met via online dating sites.

Khanagha Nabizadh, an Afghan resident in France, used sites such as Tinder to woo women whom he then robbed of their bank cards or details which he used to make online purchases.

Dubbed ‘Gigolo 2.0’ by police in Strasbourg who investigated the case, he also took photographs of the apartments of women who invited him home and advertised them for rent on the internet. 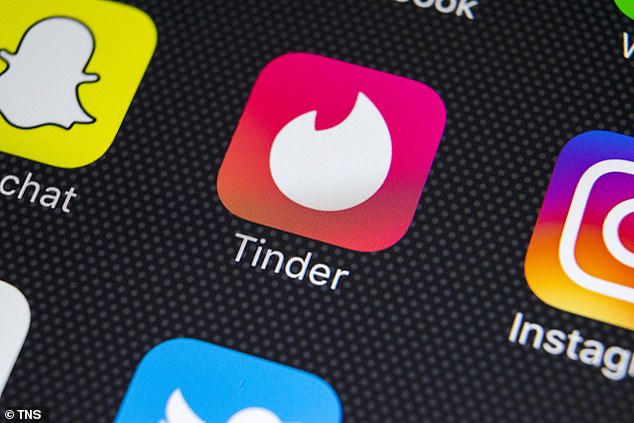 Another modus operandi, according to French newspaper Dernières Nouvelles D’alsace, was to rent apartments on a weekly basis via Airbnb in Bordeaux, Montpellier, Nantes and Lille.

He would then pose as the owner and rent them out long term to third parties, pocketing the money and vanishing.

‘These people not only gave you money, made plans, but they found the door closed when they arrived with their furniture,’ Oliver Ruer, president of the Strasbourg Criminal Court, said.

The man was sentenced for around thirty thefts and scams by a court in Strasbourg to two years in prison, one of which was suspended.

Nabizadh, who arrived from Afghanistan in 2014, claimed he was trying to amass the funds needed to pay smugglers to bring his family to Europe.