LEGENDARY rocker and Dj Michael Stanley has died of lung cancer at the age of 72 and has left his fans a farewell radio message.

The Cleveland-based rocker reached the Top 40 in the 1980s with the hits "He Can’t Love You" and "My Town." 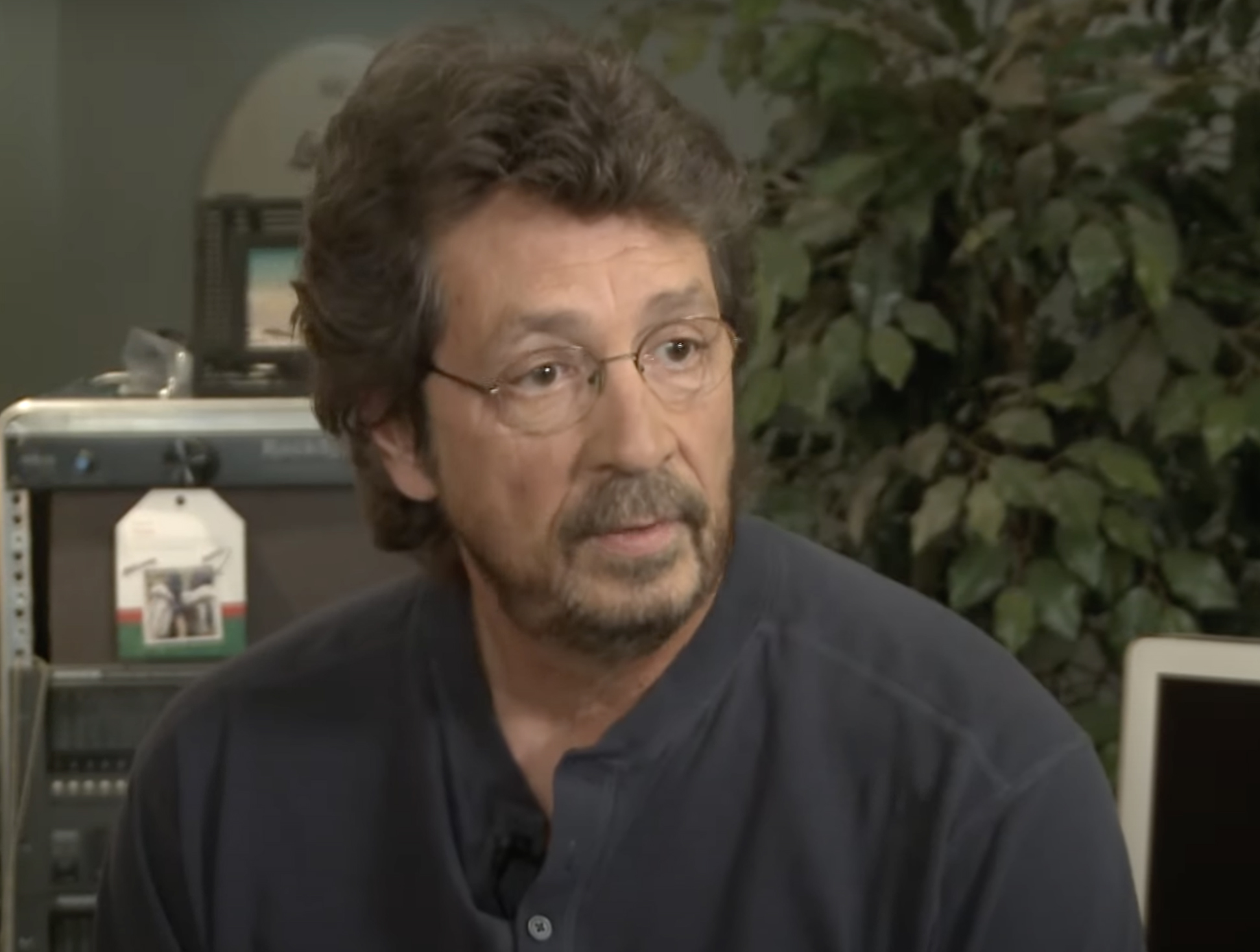 The rock radio station WNCX in Cleveland, where he worked for 30 years, posted a message from Stanley himself, saying: "Hey gang… Well, if you’re reading this then I am off to catch up with that big club tour in the sky.

"But before the bus pulls out I wanted to thank all of you for being part of my musical journey, both on the stage, on record, and behind the microphone here at WNCX.

Accompanied by his signature, Stanley’s send-off continued: "Somebody once said that if you love your job then it’s not really work.

"And if that’s true (and I definitely think it is) then I have been happily out of work for over fifty years!"

According to his family, Stanley died on Thursday after a seven-month battle with lung cancer.

Stanley released his first album while still in college and formed the Michael Stanley Band in 1974.

After a brief period of national popularity in the early ’80s, sales fell off and the band broke up in 1987.

Stanley, also a songwriter, continued to record and tour and remained beloved in his hometown as a radio and television personality, performer and recording artist. 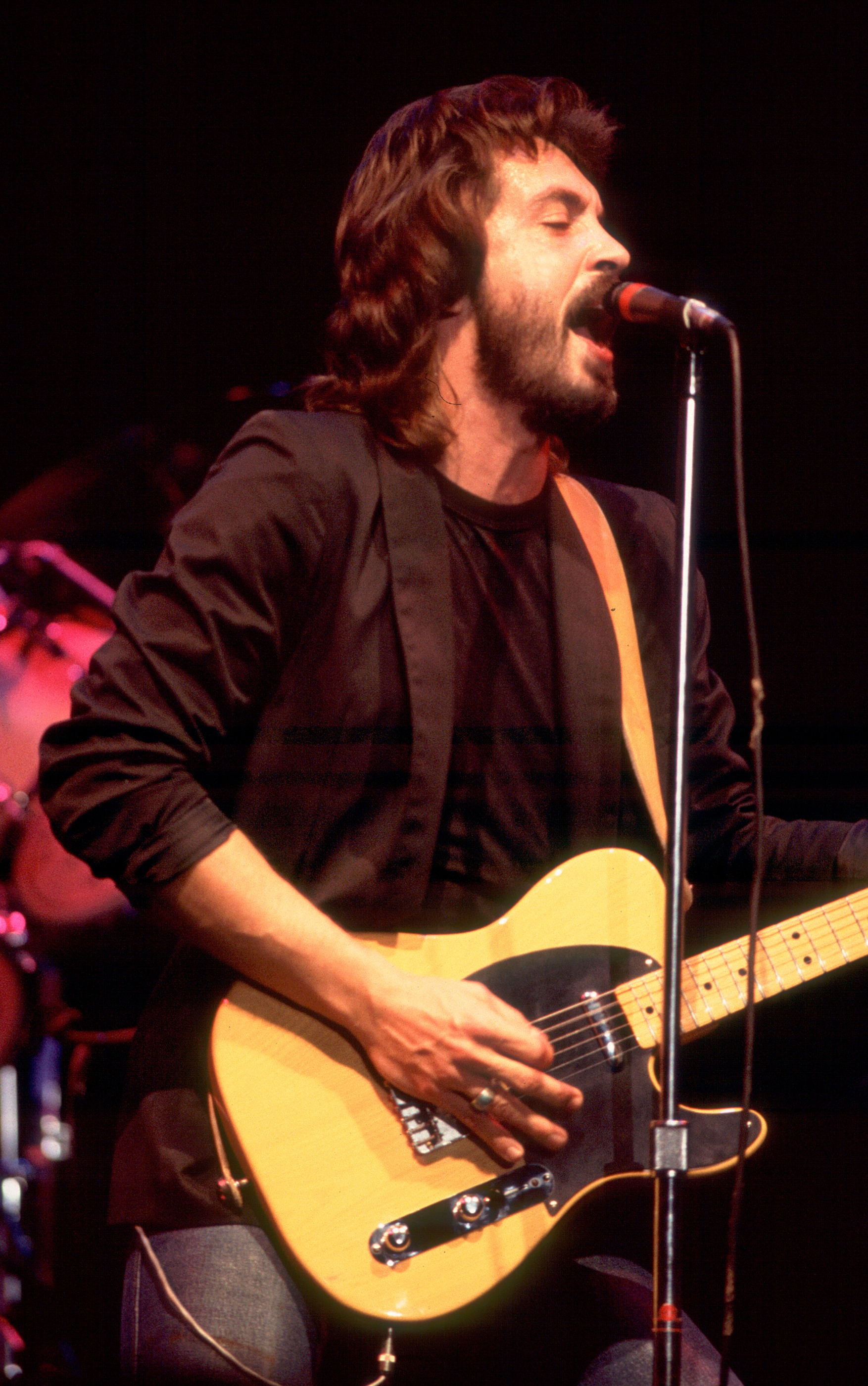 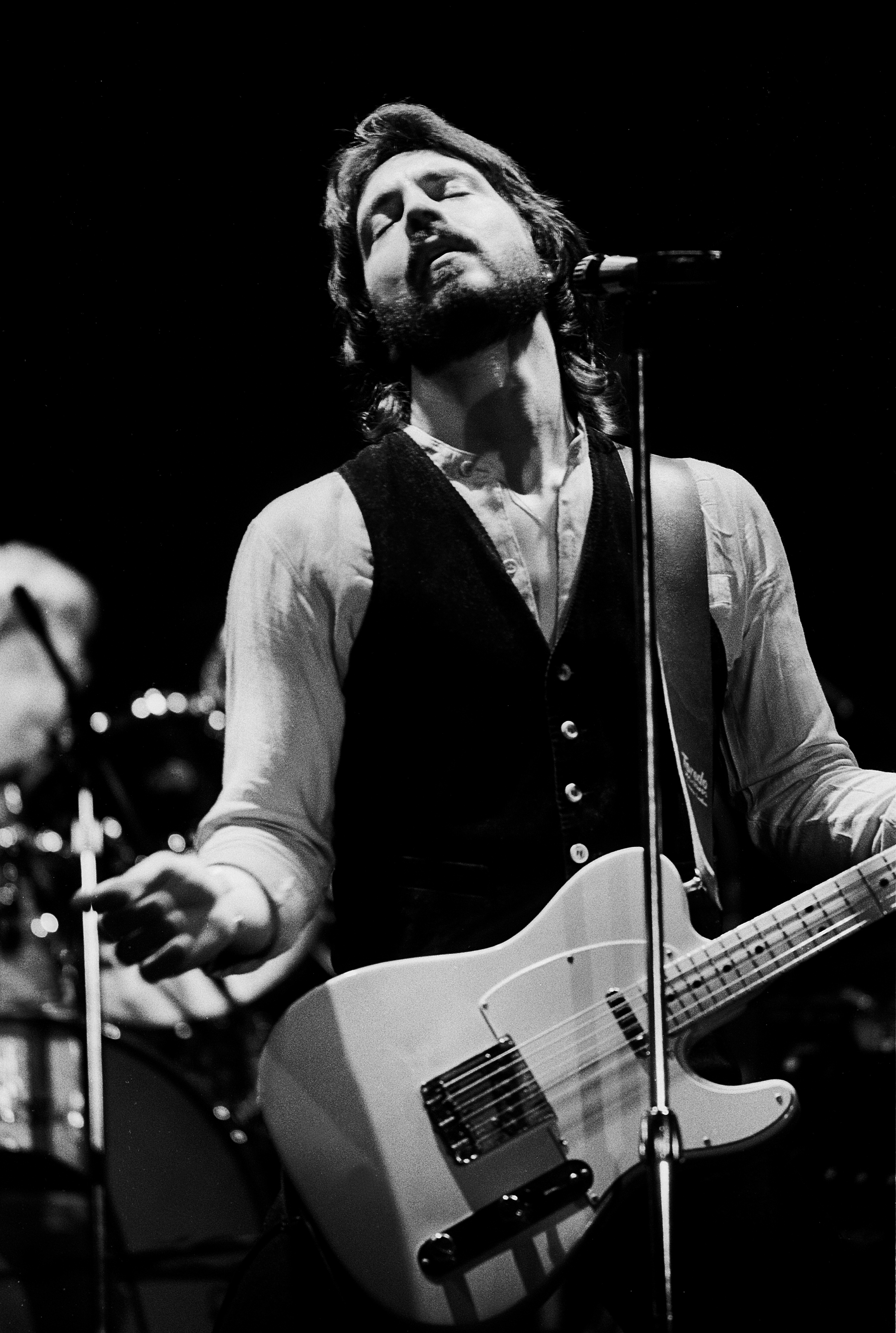 “He was so emblematic of that raging heart that doesn’t care that it’s gonna lose – it’s still gonna leave everything on the field.

"And when he wrote those songs, those kids in a city where the river caught on fire and the lake died, they felt like their lives mattered," music critic and author Holly Gleason told Cleveland.com.

A private funeral for Stanley was planned.