Prince, 22, Paris, 21, and Blanket, 17, are reportedly exploring legal options and want an apology over the allegations in the Leaving Neverland documentary. 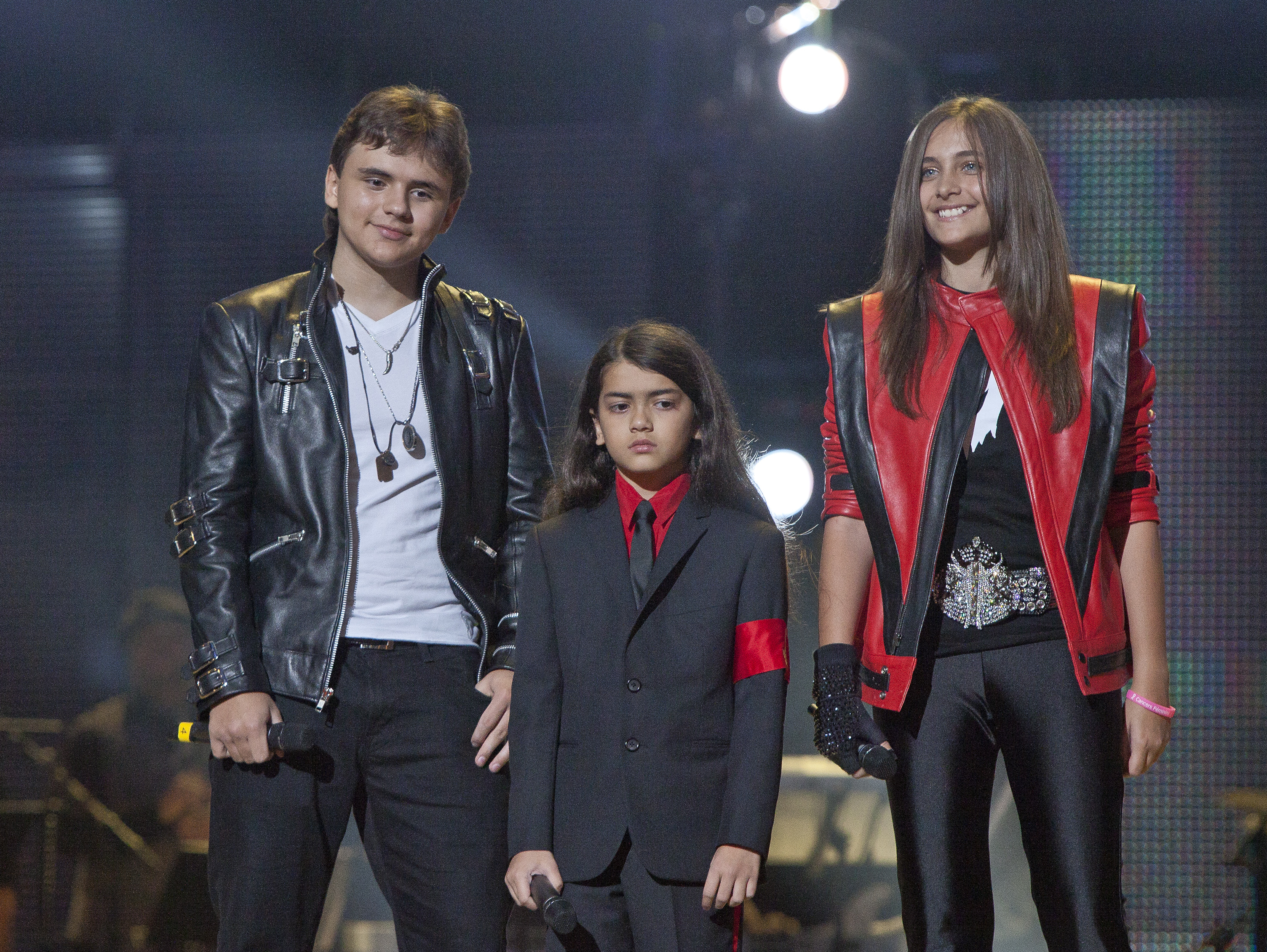 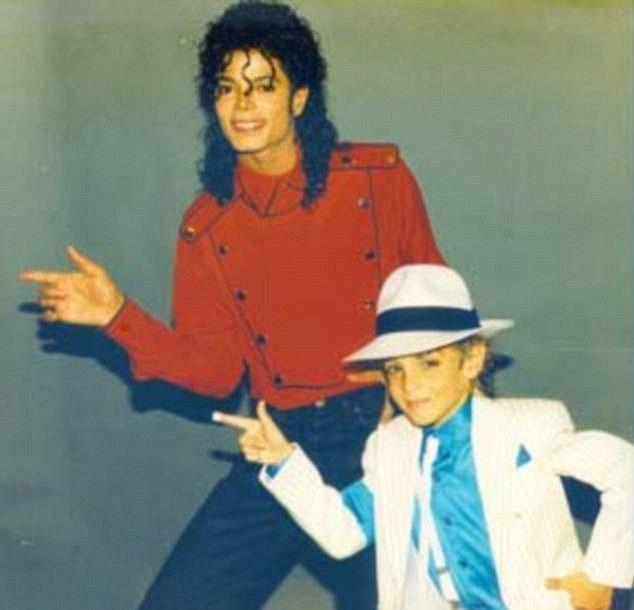 In the harrowing doc, Robson claimed he was molested from the age of seven by the star and Safechuck told how he exchanged rings with Jackson in a mock wedding.

Jackson’s three children are now trying to find out whether the men were paid to take part in the documentary, Page Six reported.

British director Dan Reed previously declared that Robson and Safechuck were not getting paid to be in Leaving Neverland.

He said they “have no financial interest whatsoever and no future, past or present interest”. 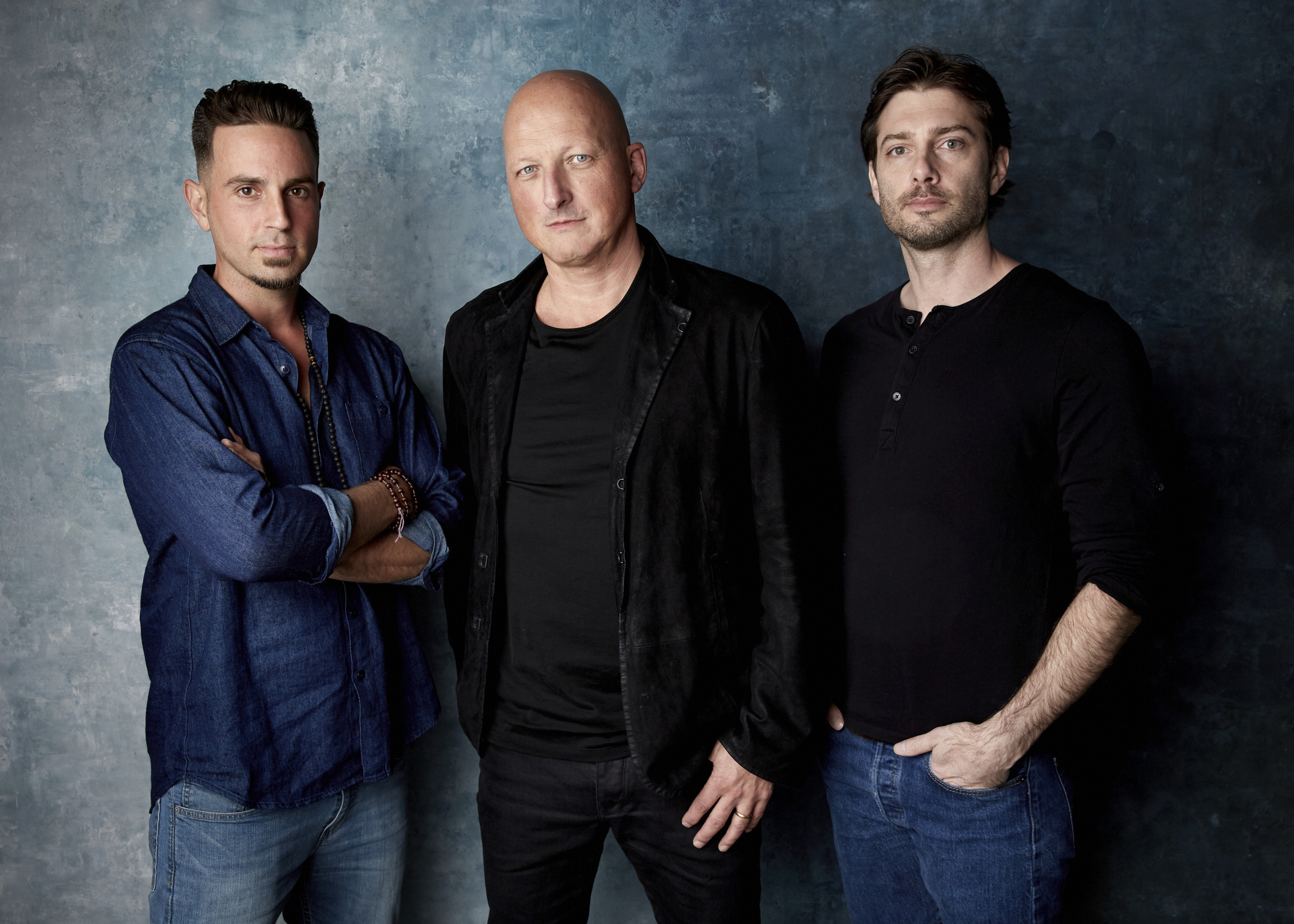 According to a source close to the family, the siblings are said to be preparing a lawsuit for fraud, emotional distress, slander and misrepresentation.

They are not looking for money, but want Robson and Safechuck to accept “responsibility” and give an “apology”, according to the source.

Any funds awarded will be given to charity.

Jackson’s three heirs feel the documentary violated their privacy as they are mentioned in it. “All of these things take away their privacy,” a source said.

As part of their investigation, the famous siblings are also digging into Robson’s Hawaii-based charity.

Around the time the documentary was released, Robson set up the “Robson Family Fund” through the Hawaii Community Foundation, reports The Blast.

Robson and his wife, Amanda, have been accused of capitalising on the documentary’s popularity, as it was initially unclear where donations would go. 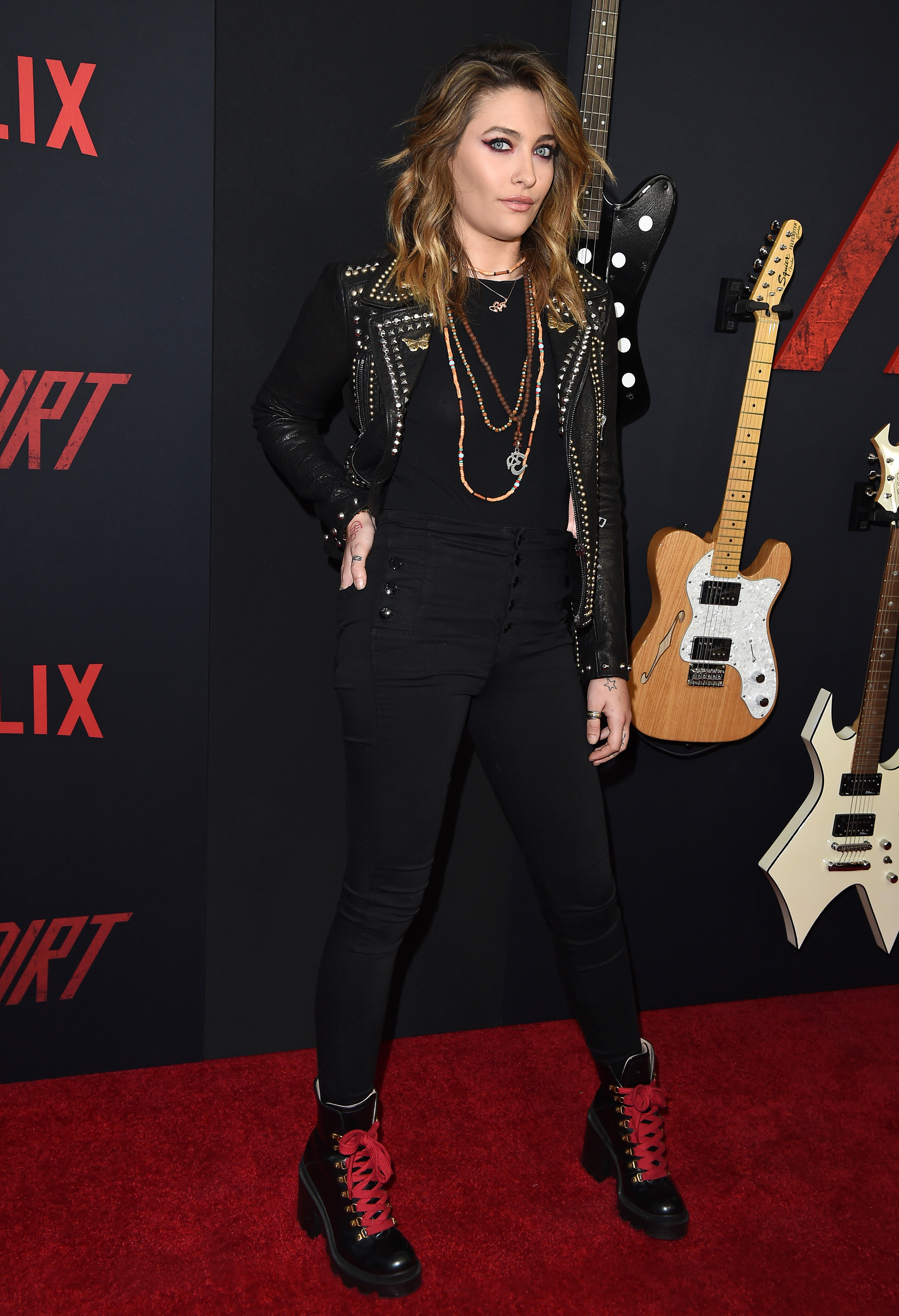 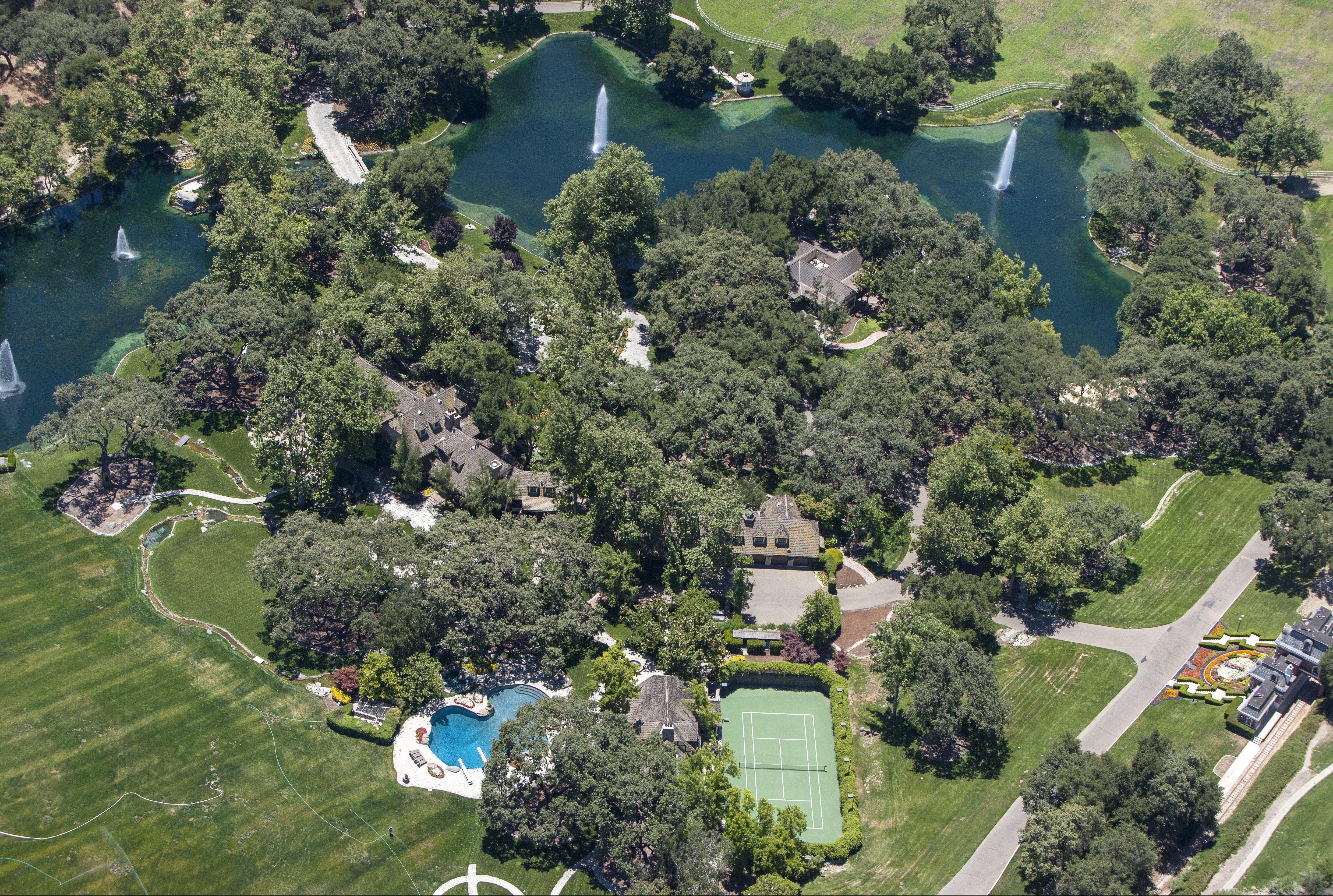 Shortly after, Robson changed the name to the “Robson Child Abuse Healing and Prevention Fund.”

The charity’s website says funds are required by law to be distributed to 501(c)3 non-profit organisations.

Requests for comment from the charity weren’t immediately returned.

A rep for the Jackson siblings told Page Six: “The three children say that all they want is to preserve their father’s musical legacy.

“They feel that the ‘documentary’ was one-sided and the two men have made numerous claims that aren’t true.

“As for the allegations, they believe that per their own investigation and other news sources, money raised by the two men and maybe others has not gone to a charity or to promote anything positive.

“They want formal answers on the ‘charity’ issue of Mr. Robson and his ‘donation’ and more.”

The family is preparing a special tribute to Michael Jackson, who died 10 years ago on June 25.