The King of Pop admitted he "knew something was wrong" with him as he would confide in his many eerie dolls because he was lonely. 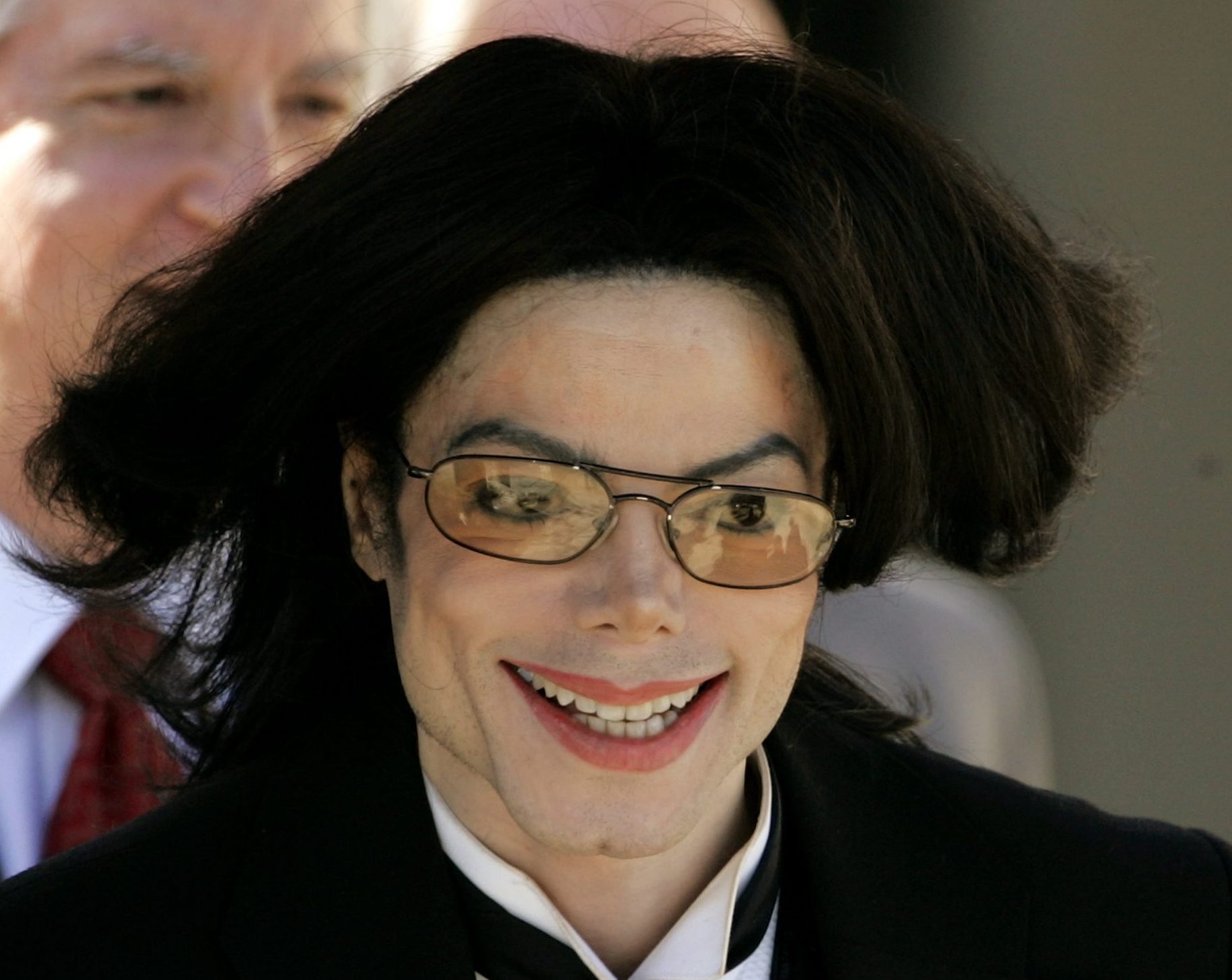 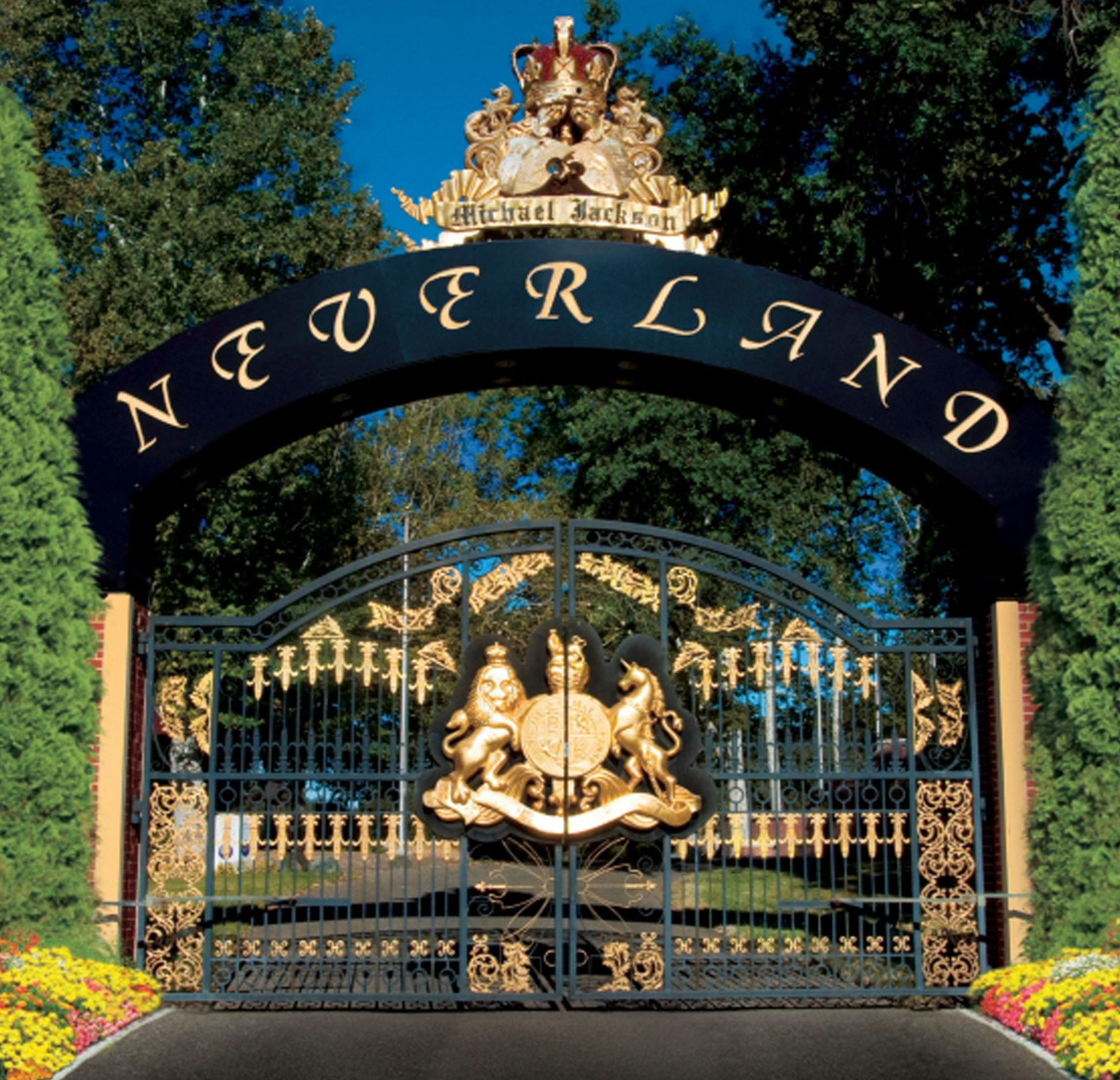 They were discovered propped up in an array of bizarre poses at the star's Neverland ranch after his death from an overdose in 2009.

And he revealed he roamed the streets as a child looking for strangers to befriend because of the suffering he went through at the hands of his abusive father.

Michael and his Jackson 5 co-stars were regularly threatened with violence by dad Joe if they weren't perfect in their gruelling rehearsals – which lasted several hours a day.

Their patriarchal father would even deny Christmas and birthday gifts as punishment for failing to reach his fanatically high standards.

I needed someone… That’s probably why I had the mannequins

Such was Michael's isolation from the outside world that as a teen star he would yearn to play with other kids in the park.

The Thriller singer told of his lost childhood in conversation with Rabbi Shmuley Boteach shortly before his death.

In the taped confessions, Jackson poured out his heart as he revealed the scars from his stolen youth – and how he would talk to mannequins to feel less alone.

He said: "I was looking for people to talk to. I was so lonely I would cry in my room upstairs.

"I would think, 'That's it. I am getting out of here,' and I would walk down the street.

"I remember really saying to people, 'Will you be my friend?'

"I just wanted someone to talk to."

Later in The Michael Jackson Tapes: A Tragic Icon Reveals His Soul In Intimate Conversation, the pop sensation admitted he would watch the local children playing opposite his recording studio.

And he explained that he never felt like a real teenager.

Jackson said: "I wanted so badly to play in the park across the street because the kids were playing baseball and football but I had to record.

"I could see the park, right across the street.

"But I had to go in the other building and work until late at night making the albums.

"I sat there looking at the kids with tears running down my face and I would say, 'I am trapped and I have to do this for the rest of my life. I am under contract.'

And Jackson, who died aged 50, also revealed how he would chat to the mannequins placed around his sprawling Neverland ranch for company.

He said: "I needed someone… That’s probably why I had the mannequins.

"I would say because I felt I needed people, someone, I didn't have… I was too shy to be around real people. I didn't talk to them.

"But I always thought I wanted something to make me feel like I had company.

"I always thought, 'Why do I have these?'

"They are like real babies, kids, and people, and it makes me feel like I am in a room with people."

Jackson added it was "children all over the world – all children" that gave him comfort and strength after his own traumatic childhood.

A bombshell documentary called Leaving Neverland claiming Jackson abused kids will be broadcast on March 6 and 7 at 9pm on Channel 4.

The late singer's family have branded the documentary as "nonsense" and a "character assassination". 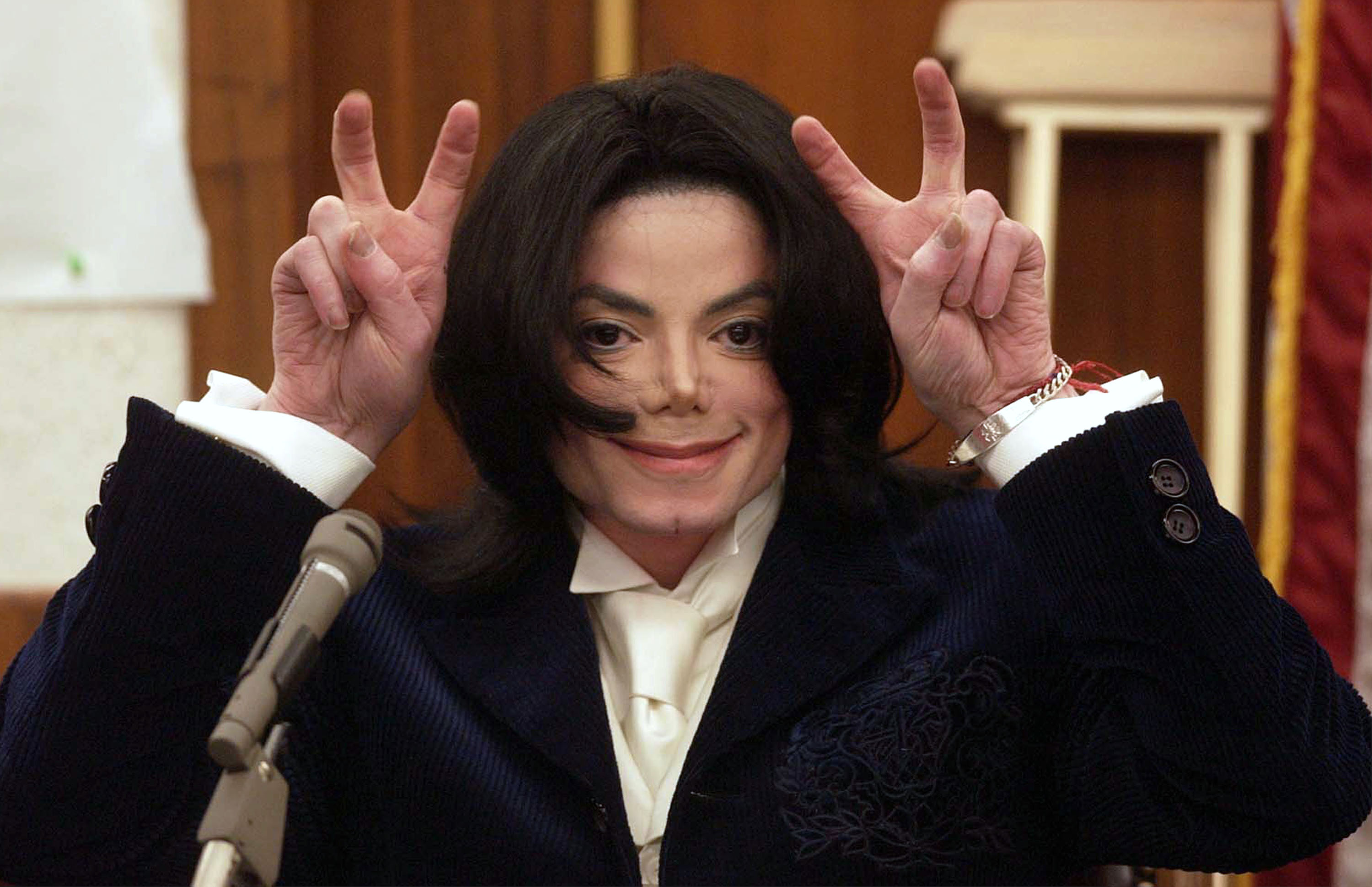 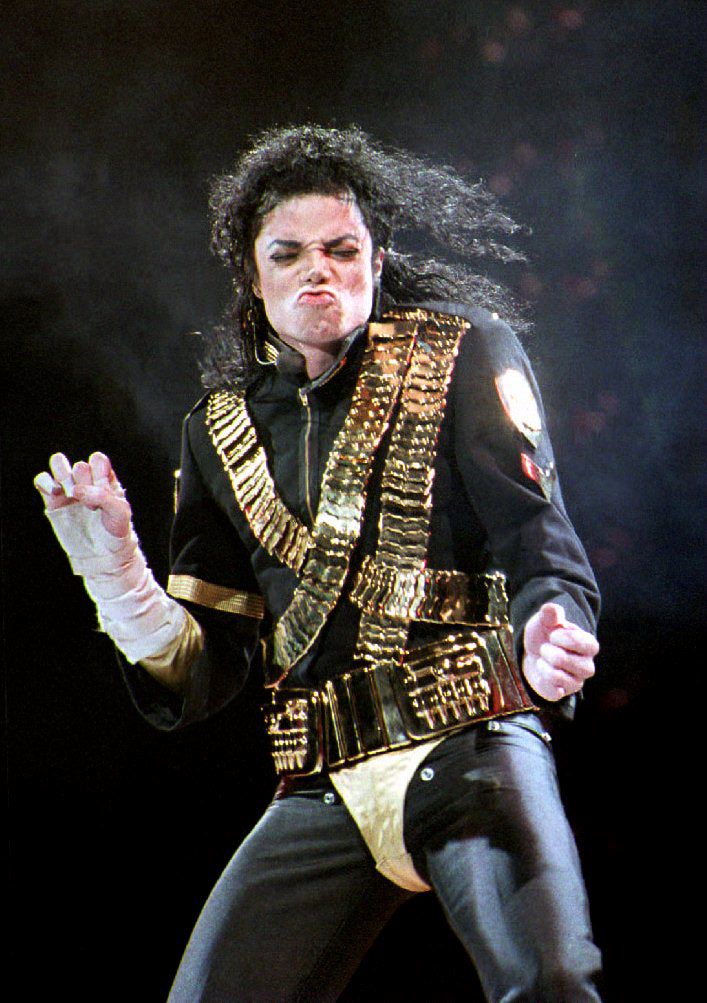 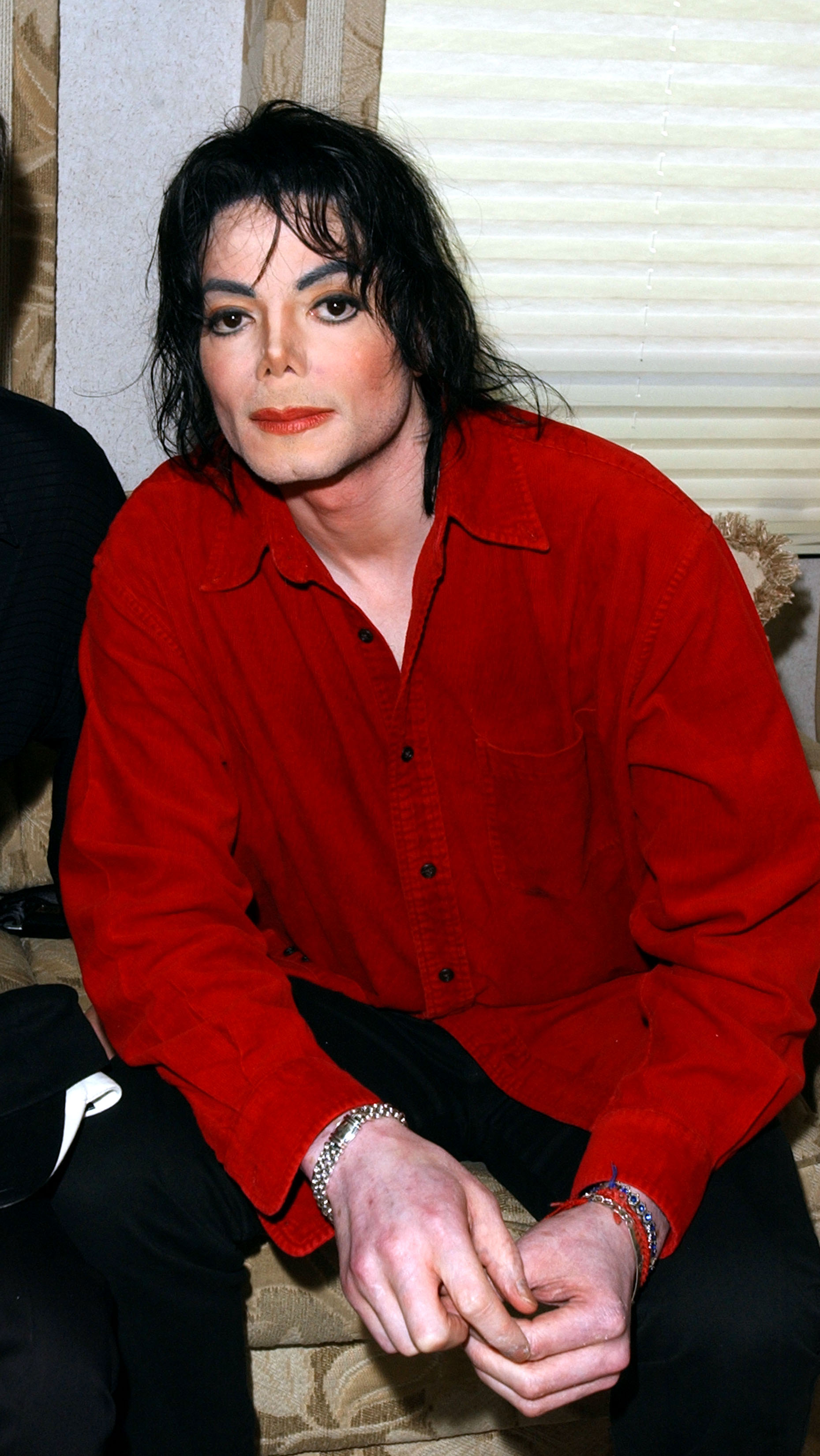 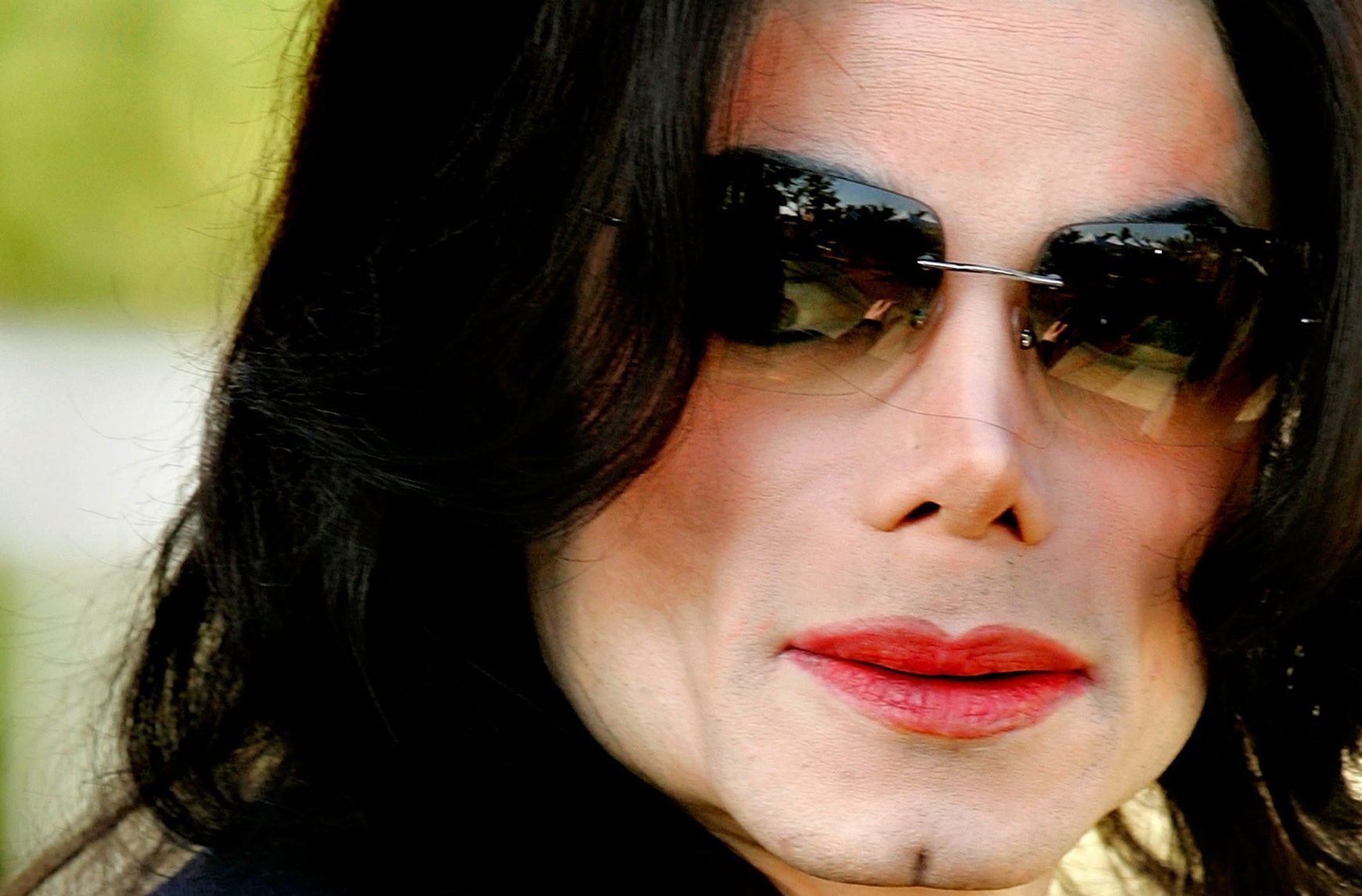