Canadian aviation expert Larry Vance said he was “certain” either captain Zaharie Ahmad Shah or co-pilot Fariq Abdul Hamid took over the plane in what he said was “criminal event” and “made it disappear forever”. 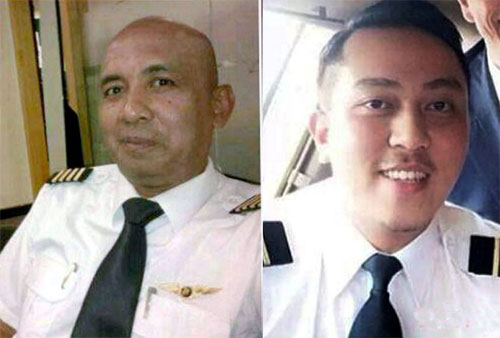 Mystery has surrounded the disappearance of the Malaysia Airlines flight from Kuala Lumpur to Beijing on March 8, 2014 when the plane simply vanished with 239 passengers and crew on board and has not been found.

Vance, who previously worked for the Transportation Safety Board of Canada, told CBC News: “It’s not an accident. This was planned and conducted, carried out by one individual who had control of the aeroplane via his job to have control of the plane.”

He claimed that the pilot or co-pilot made the decision “to take it to a remote part of the ocean and make it disappear forever”.

Vance spent 18 months doing research for his book MH370 Mystery Solved, but he was not part of the official investigation by the Australian Transport Safety Bureau.

He claims sections of the flap system were positioned downwards and the plane entered the water at a low speed, after analysing the crash debris.

He said: "I believe with 100 percent certainty that the aeroplane entered the water in a controlled ditching with the flaps extended."

According to Vance this shows the plane was deliberately crashed into the sea.

Vance told 60 Minutes Australia: "We would call that a controlling ditching into the water.

"The only way that could happen is if someone was flying the aeroplane.

"In particular, if somebody selected the flaps to be in the extended position."

Vance admitted that he could not say for certain whether the pilot, Captain Zaharie Ahmad Shah or co-pilot, 1st Officer Fariq Ab Hamid, were the perpetrator.

However, he thought the most likely suspect was Captain Shah.

Vance’s theory has not been accepted by everyone.

Former head of the Australian Transport Safety Bureau Martin Dolan said on 60 Minutes: “The evidence is not yet sufficient to draw as firm a conclusion as you appear to have done.”

He said there were two possible theories – that someone was in control of the plane or not – and that “there’s evidence that supports both of those theories”.

Dolan added: "The evidence is not yet sufficient to draw as firm a conclusion as you appear to have done.”

Malaysia Airlines Flight MH370 took off from Kuala Lumpur and was heading to Beijing with 239 people on board.

Passengers included Chinese calligraphers, a couple on their way home to their young sons after a long-delayed honeymoon and a construction worker who hadn't been home in a year.

Before that, Malaysian authorities believe the last words heard from the plane, from either the pilot or co-pilot, was "Good night Malaysian three seven zero".

Satellite "pings" from the aircraft suggest it continued flying for around seven hours when the fuel would have run out.

Experts have calculated the most likely crash site around 1,000 miles west of Perth, Australia.

But a huge search of the seabed failed to find any wreckage – and there are a number of alternative theories as to its fate.

The news comes after a British mathematician said he has calculated the MH370 crash site with underwater sound waves but claims key data is "missing" from a US defence facility.

Dr Usama Kadri, a professor at Cardiff University, said he has been able to identify two possible locations of where the missing plane crashed into the water.

One is closer to Madagascar and the other is further north in the Indian Ocean than the search has covered so far. 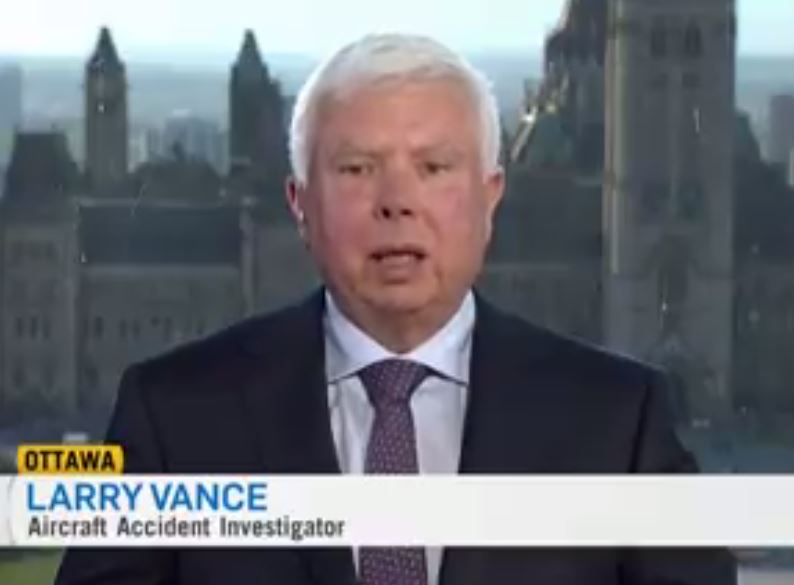 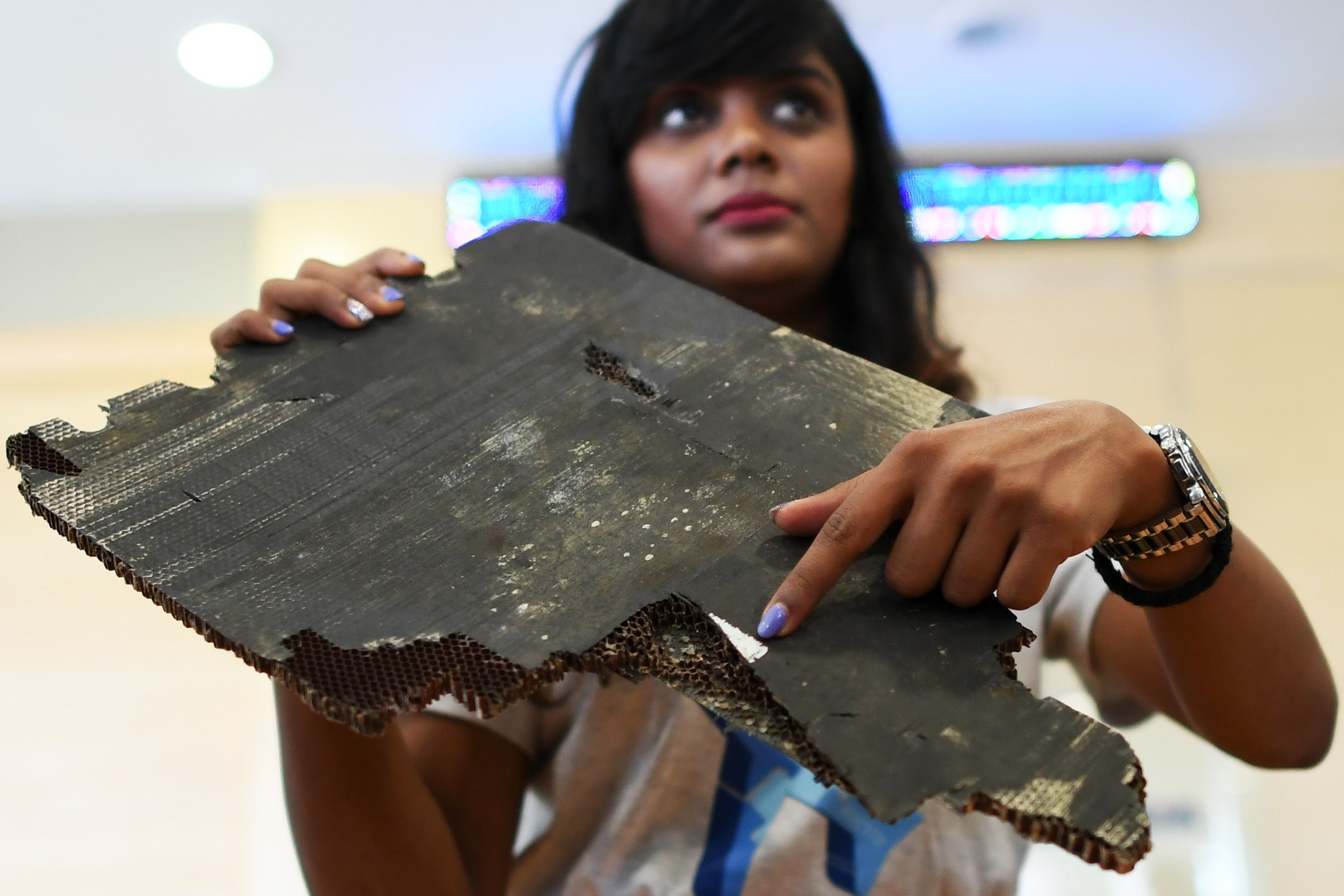 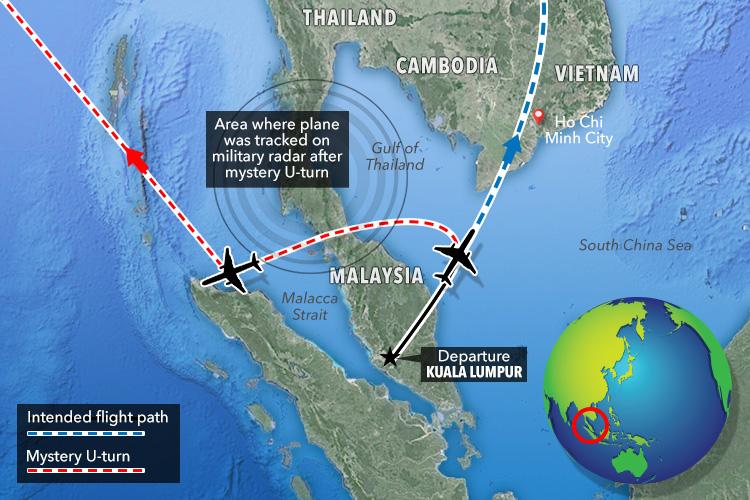 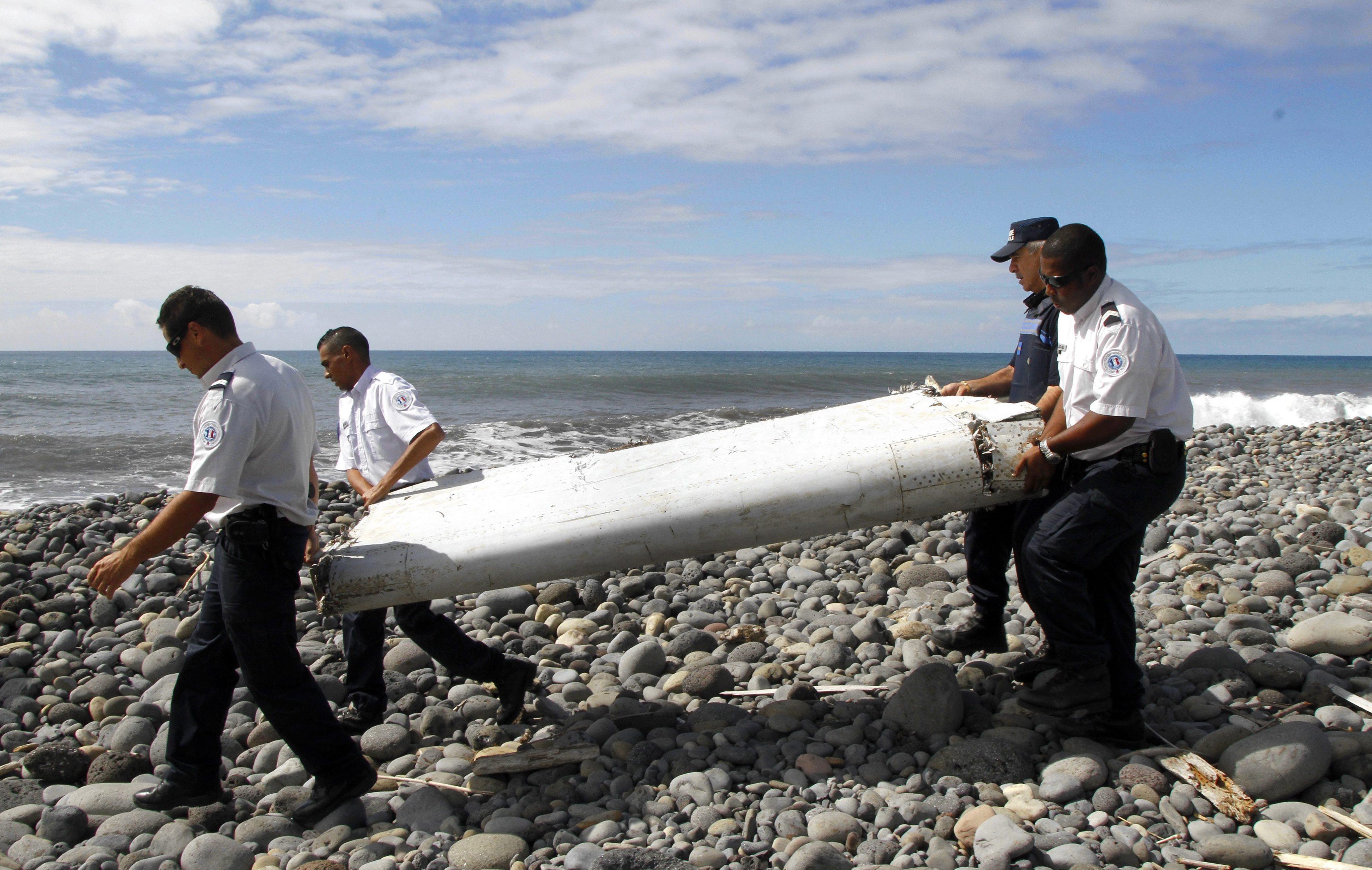