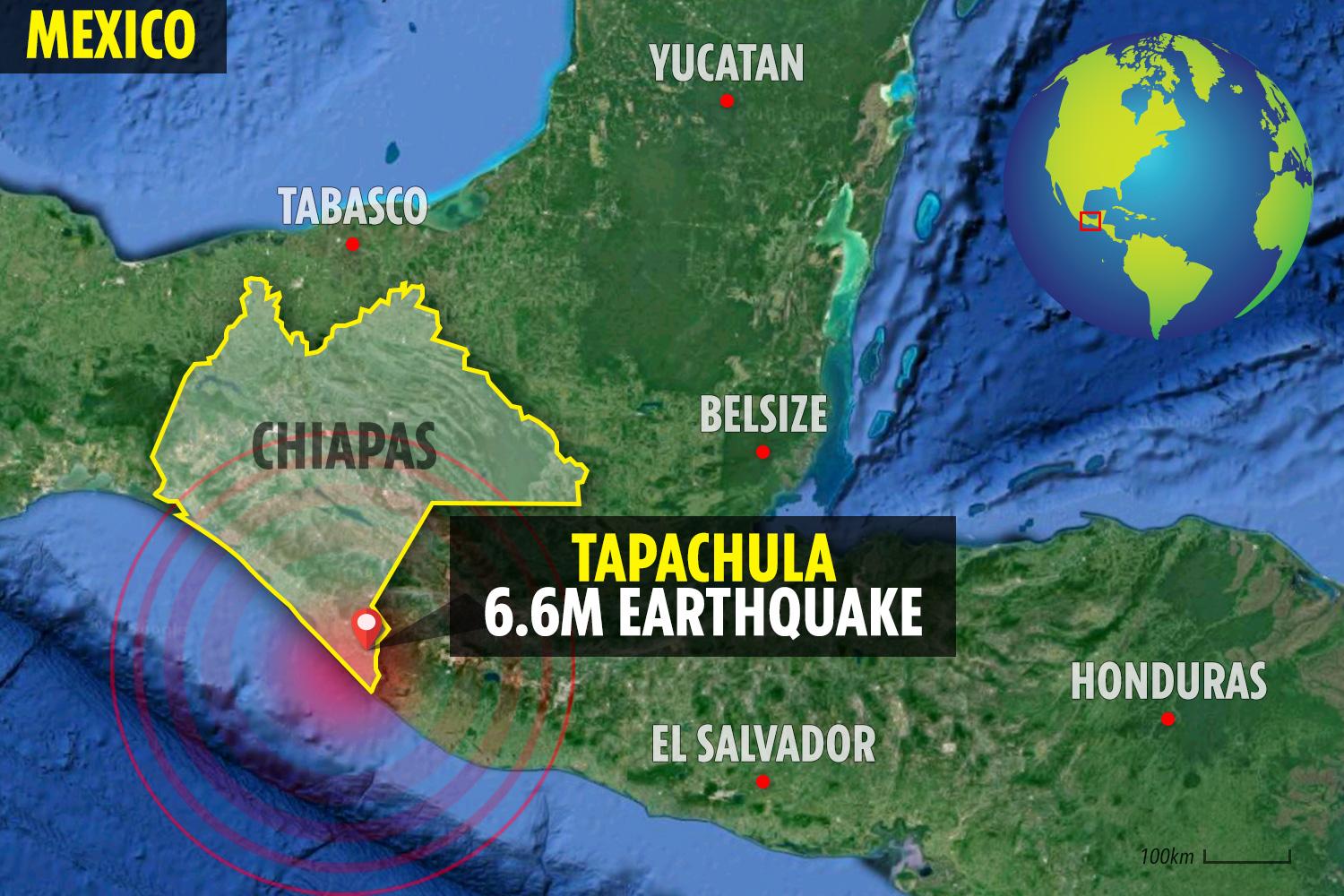 Footage posted on Twitter shows the quake was strong enough to send lampshades swinging in nearby towns.

The quake reportedly struck at a depth of some 40 miles, near the coast, at 8.15am local time – a little after 4pm UK time.

The quake's epicentre of the quake hit at a depth of 42 miles near the Pacific coast and Mexico's border with Guatemala.

It was located roughly five miles south of El Encanto, and 12 miles northeast of Tapachula.

The tremors were enough to send tall buildings swaying in Mexico City where some people evacuated office buildings along a central boulevard.
There are no immediate reports of injuries.

The quake was also reportedly felt in nearby Guatemala and farther away in San Salvador.

In February of last year, a powerful 7.2 quake triggered the capital's quake alarm system and left buildings swaying for over a minute.

Tearful city dwellers were seen consoling one another after the frightening quake, which came five months after 370 were killed by another powerful quake in the same area in September.

According to the US Geological Survey the epicentre of the tremor was near the town of Pinotepa de Don Luis, in the Oaxaca state – 217 miles from the capital. 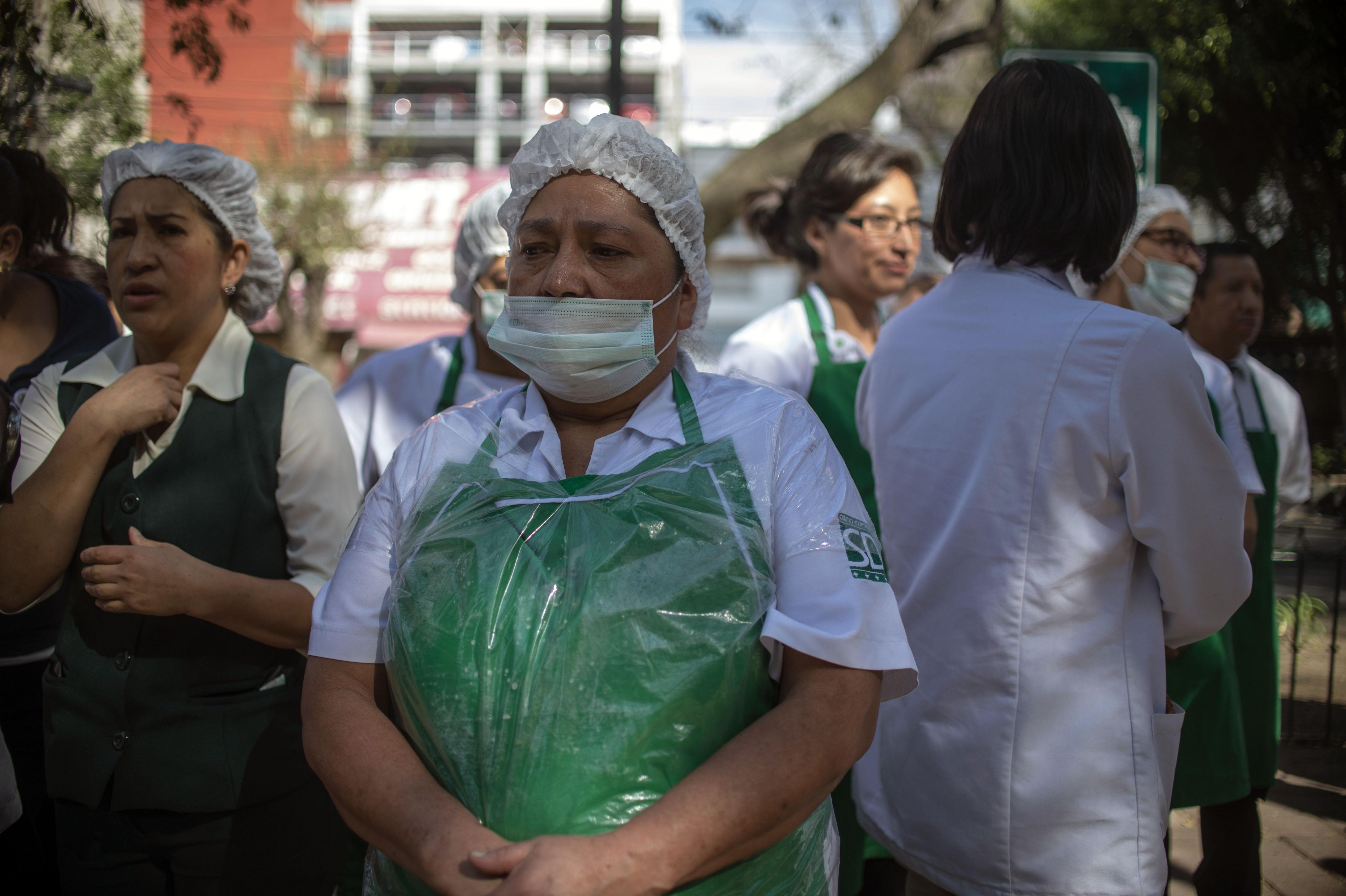 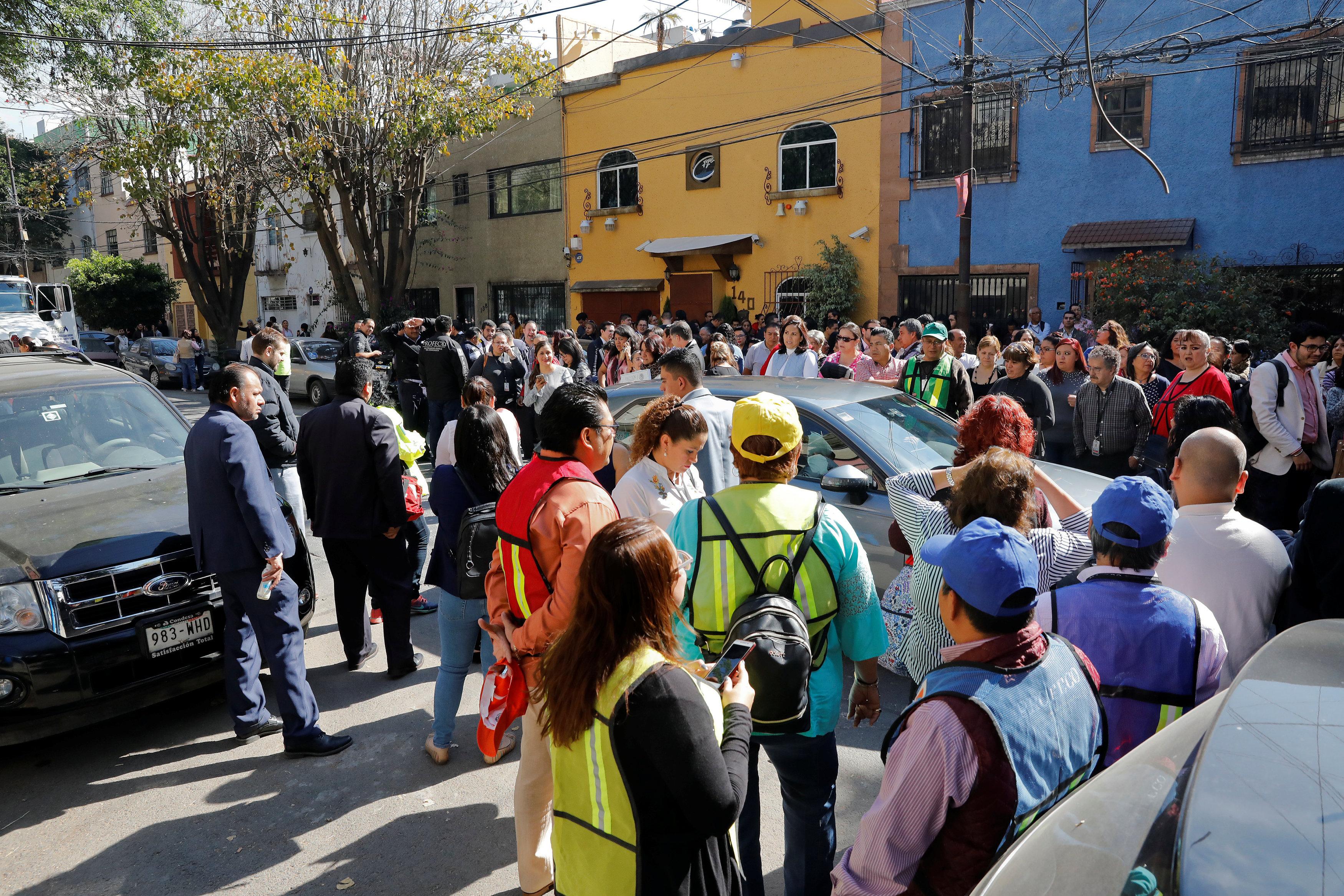 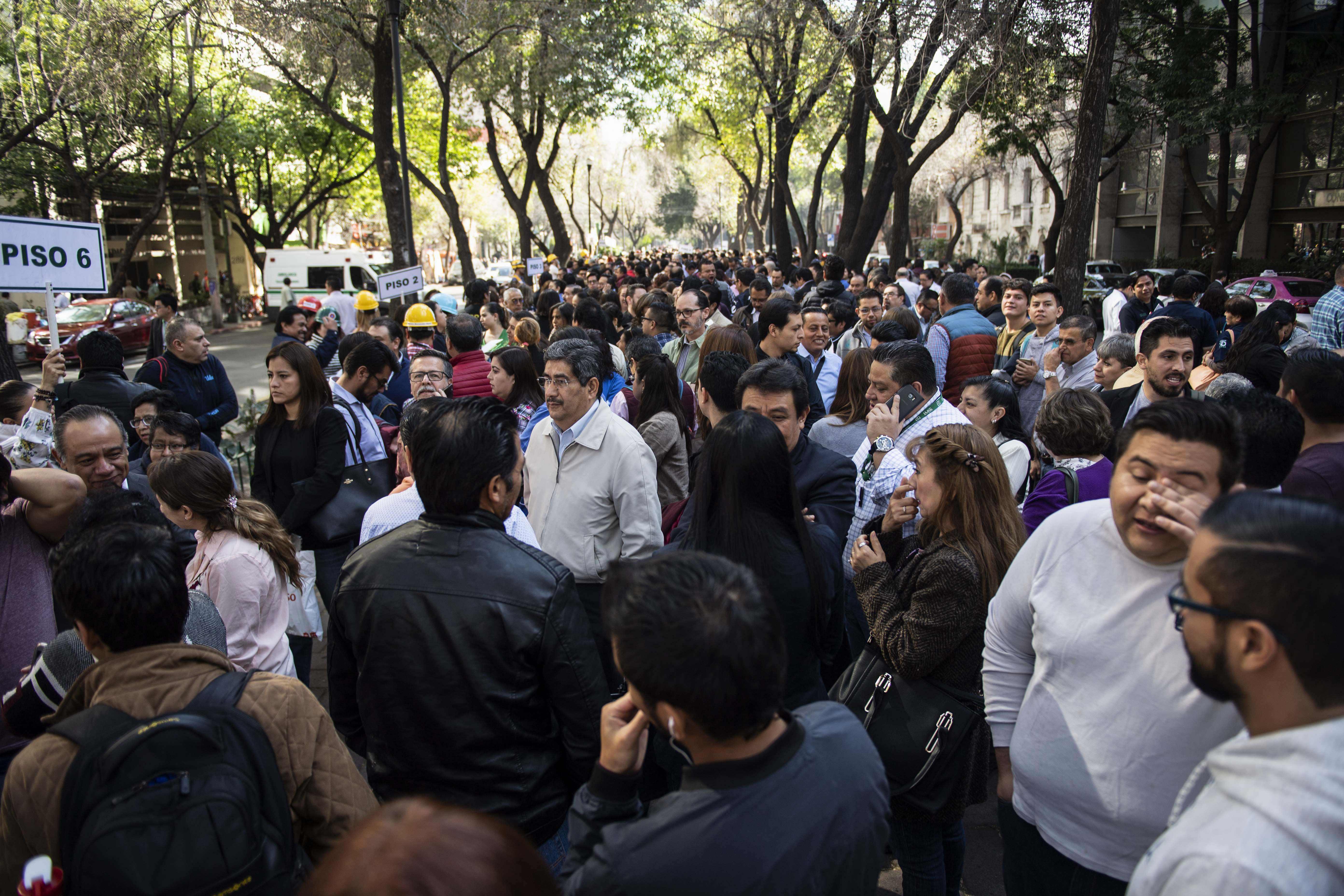 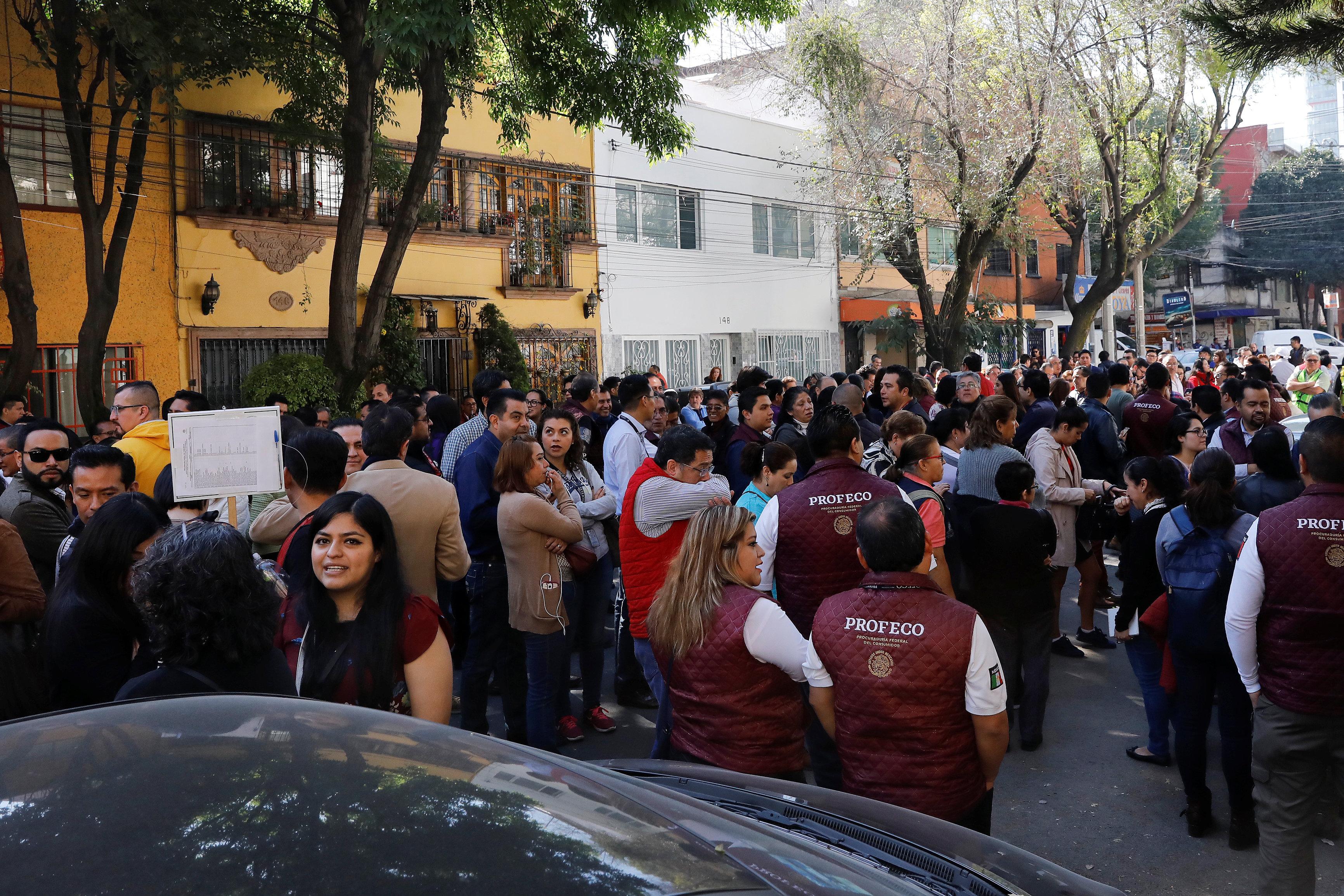 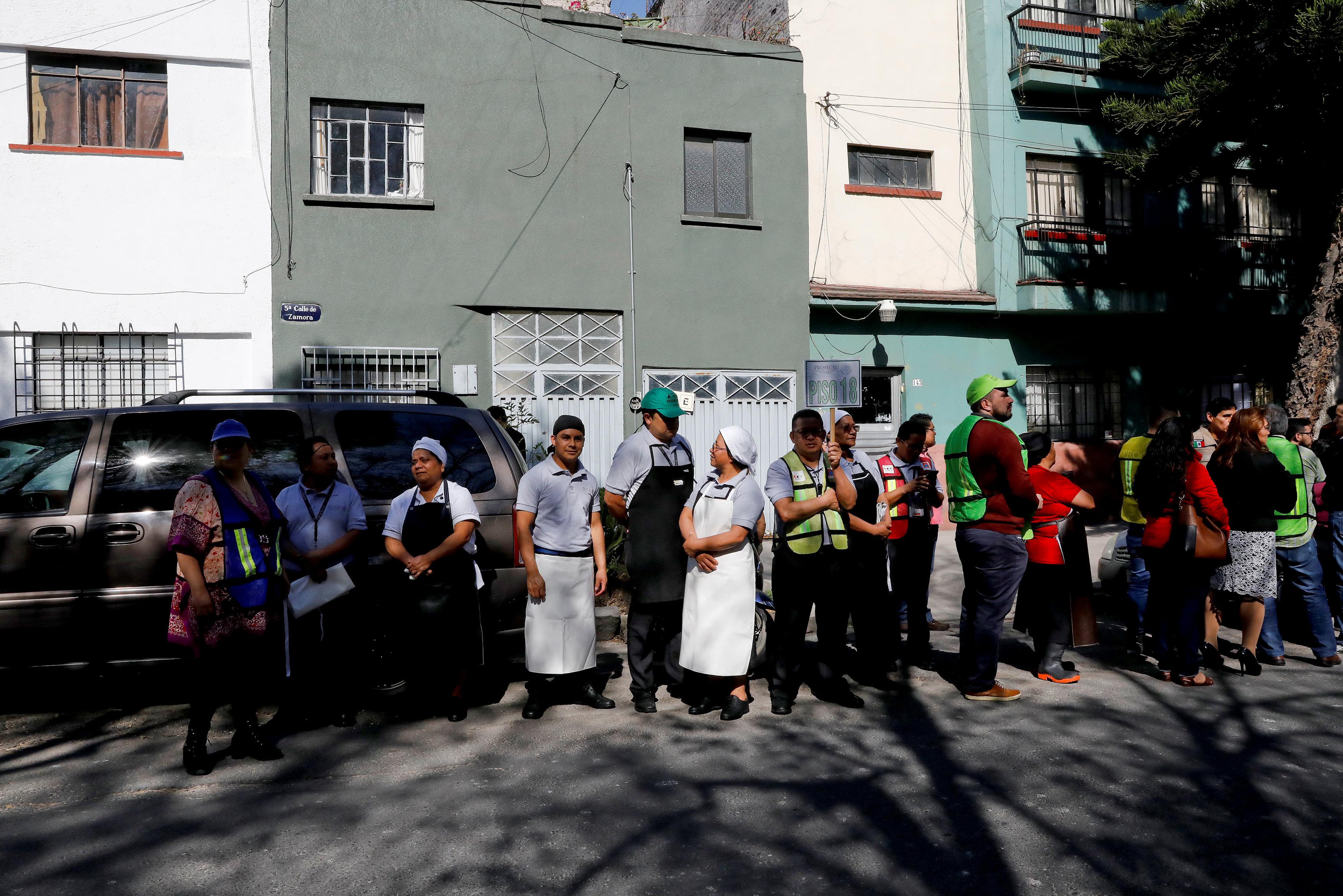 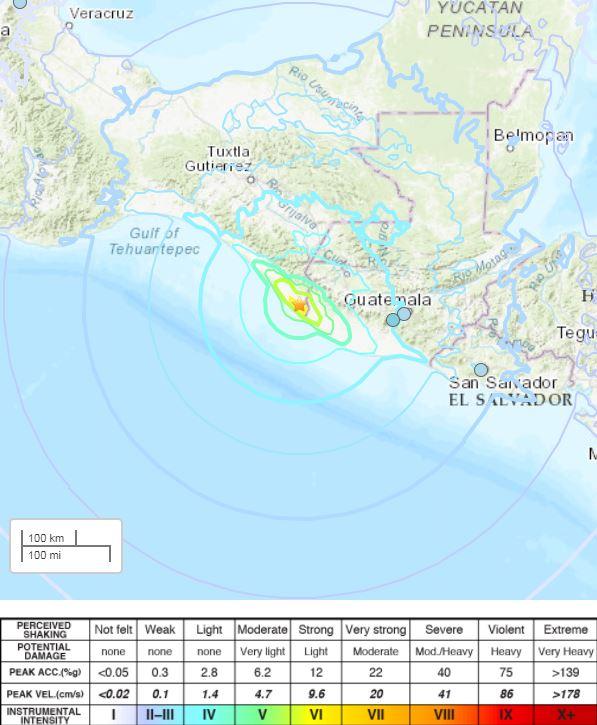