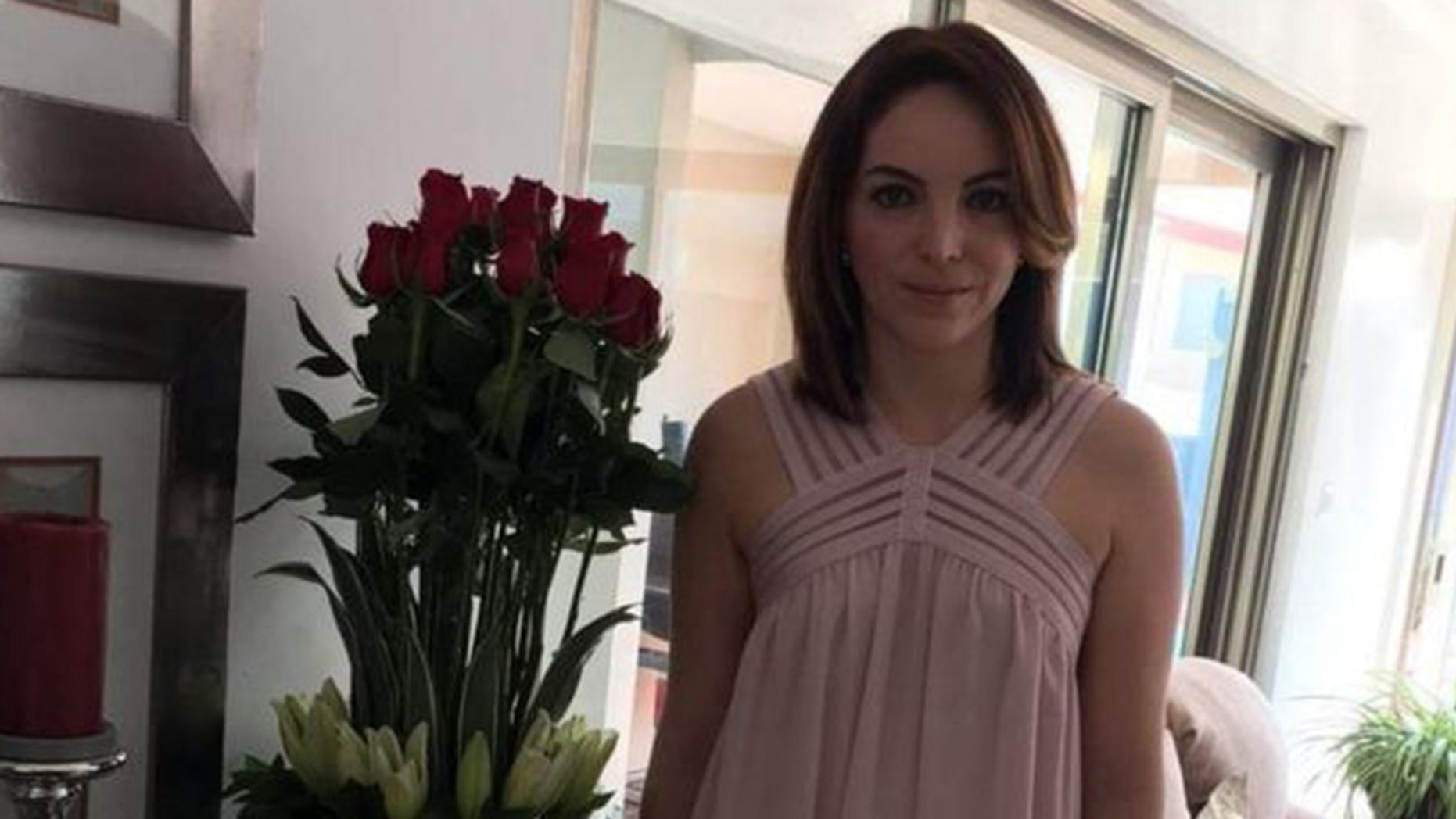 Mexican businesswoman Susana Carrera was murdered after she was kidnapped.
(Facebook)

A Mexican businesswoman’s decapitated body was discovered with a note that reportedly said she was killed because her husband “didn’t want to pay” a ransom.

The body of Susana Carrera was found last Wednesday inside a bag in a parking lot in the coastal city of Coatzacoalcos in the state of Veracruz. She had been kidnapped a week earlier outside a friend’s house where she had gone to pick up one of her children.

Harrowing security camera footage showed her captors pulling up in a car, grabbing her and quickly throwing her into a car in a matter of seconds.

The kidnappers left a note alongside the woman's body, according to local media, which read: “This happened to me because my husband played the tough guy and didn’t want to pay my ransom.”

The family confirmed they could not collect the funds to the ransom, according to the Heraldo de Mexico newspaper. The kidnappers reportedly asked for a ransom of 4 million Mexican pesos ($207,000).

Hours after her body was found, Carrera’s husband, Luis Manriquez, confirmed her death in a message on social media.

“Thank you very much to everyone for your prayers and wishes for my wife Susana Carrera to return home. Unfortunately, she wasn’t able to and she passed away.”

The couple were owners of the aluminum company Pezaliminio, which had an office in Coatzacoalcos. It’s unclear why the kidnappers targeted Carrera.

Local media shared photos that purportedly showed Carrera’s body and a copy of the note. Prosecutors in Veracruz announced Monday that it had launched an investigation into how the photo was leaked to media, which were probably taken at the medical examiner’s office.

“The Office of the Attorney General of the state will not tolerate situations like this one, which constitutes a re-victimization and a breach of the duty of secrecy within the investigation,” prosecutors said in a statement.

No arrests have been reported so far. The number of kidnappings has reportedly risen in the city of Coatzacoalcos, with 49 reported in 2018. More than 160 homicides were reported last year.