The average in 2019 is expected to be around 1.1C above pre-industrial levels. 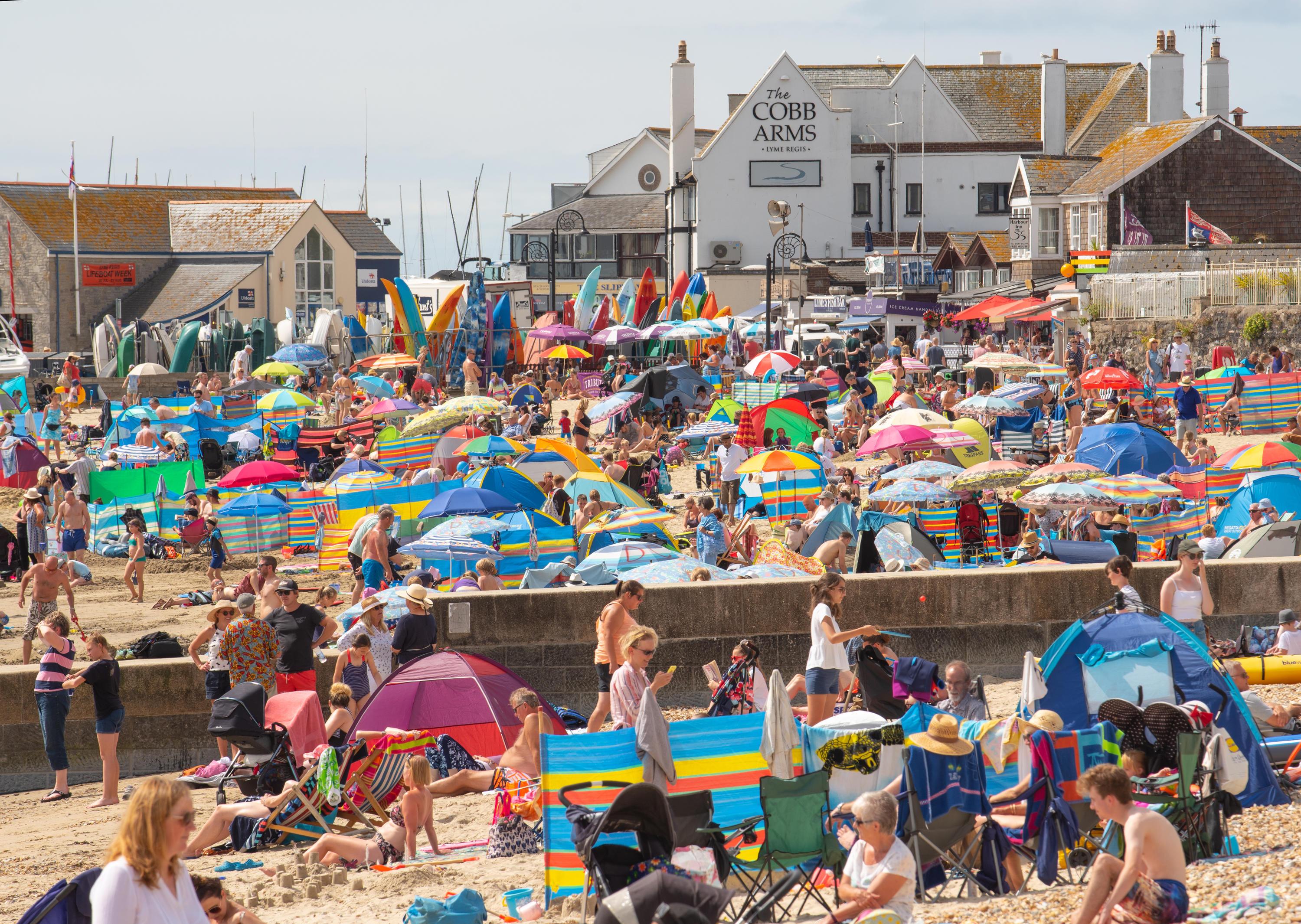 The highs will be the result of climate change caused by rising levels of greenhouse gases from human activity, as well as the El Nino weather phenomenon in the Pacific.

Met Office forecasts at the end of 2017 for this year were closely in line with what has happened.

They predicted around 1C of warming, and estimates for January to October are showing temp­eratures around 0.96C above pre-industrial levels. 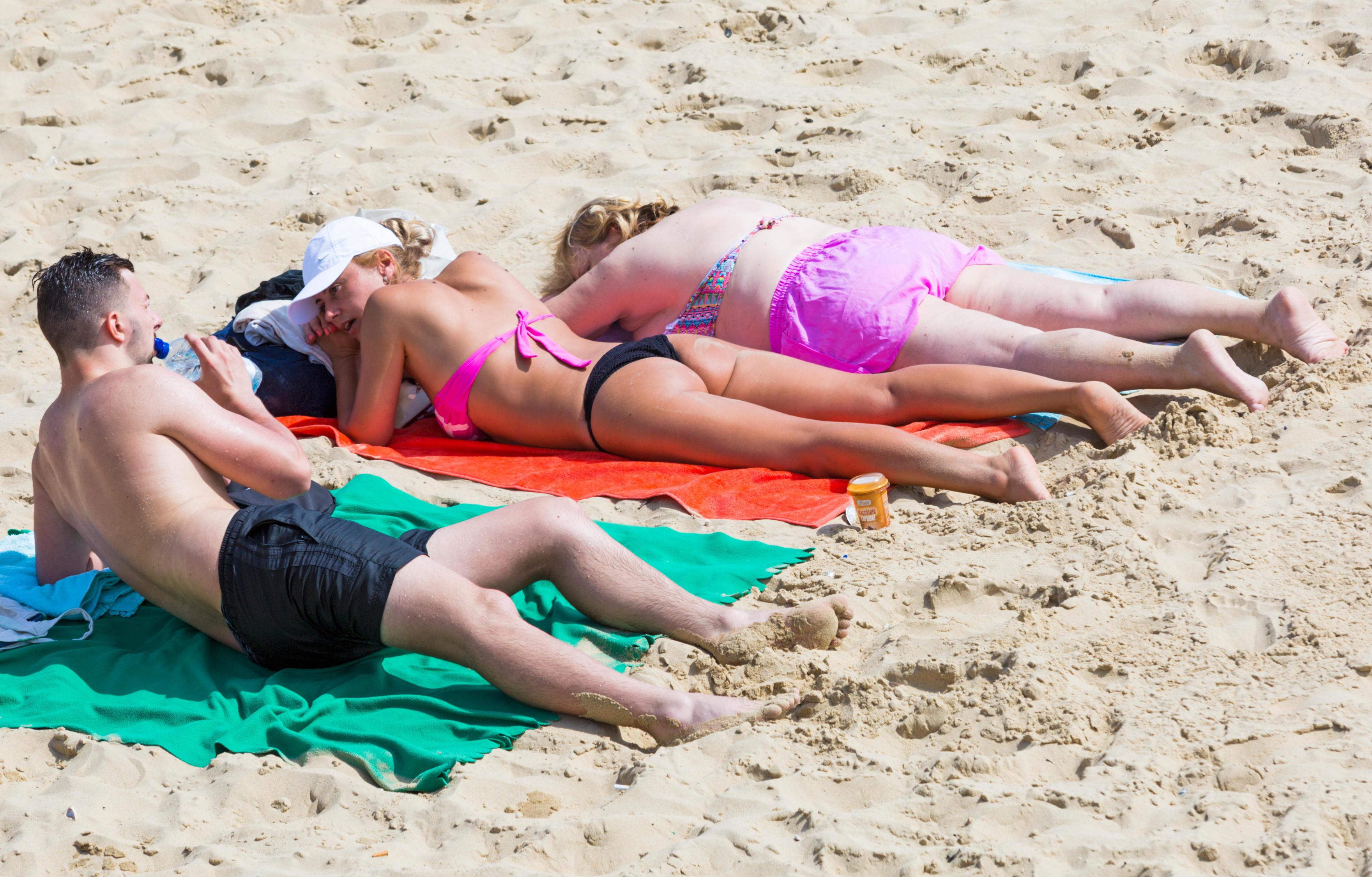 The latest warning comes after the World Meteorological Organisation revealed that only 2016, 2015 and 2017 were hotter than this year.