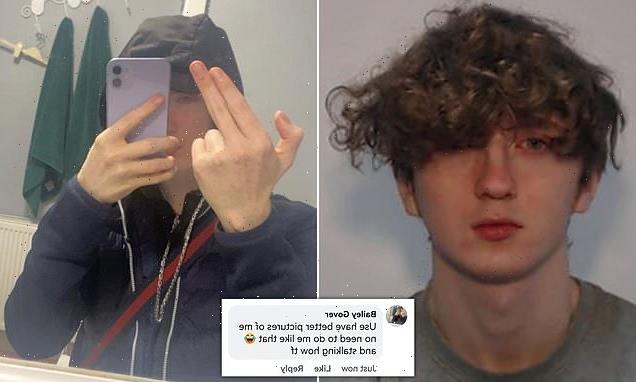 What a mug! On-the-run stalking suspect has cheek to moan about the hair-do on his police mugshot

A cheeky on-the-run stalking suspect ‘with hair like Sideshow Bob’ has moaned to police over the mugshot they have used of him after being ruthlessly ridiculed online for his messy barnet.

Bailey Gover is being hunted by Greater Manchester Police over ‘for stalking… and malicious communications offences’.

And on Wednesday, officers released a mugshot of him on Facebook – which sparked a social media storm with people mercilessly mocking him over his messy hair.

Now audacious Gover – who turned 20 today – has pestered police begging them to swap his photo after people compared his out-of-control mop to an alpaca, a sheep and famed Simpsons clown Sideshow Bob, played by Fraser star, Kelsey Grammer. 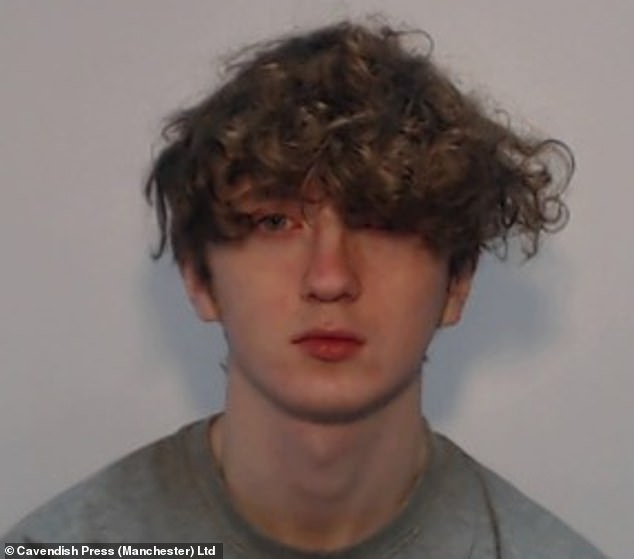 ‘You look like Sideshow Bob’: Bailey Gover has been ruthlessly mocked by the public for his messy mop of hair after it was posted in a police mug shot of him on Wednesday

Posting on the police ‘wanted’ appeal on Facebook, Gover from Ashton-under-Lyne, Greater Manchester, wrote: ‘Use have better pictures of me – no need to do me like that.’

In another mocking post, the 20-year-old added: ‘Use could of put up a better picture of me. WTF is this?’

Paul Trenbath said: ‘I wondered where that birds nest in our tree had gone now I know he’s even robbed that.’

Chris Boaler added: ‘Look behind the hedges, looks like he’s been dragged through one backwards!’ 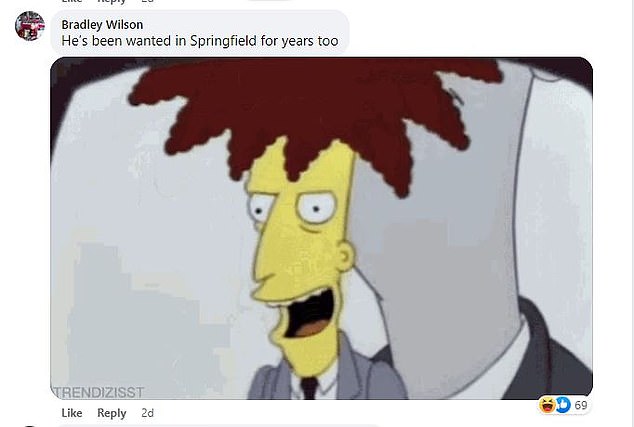 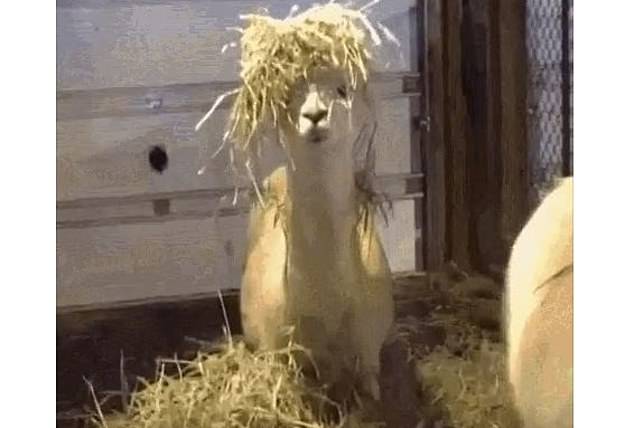 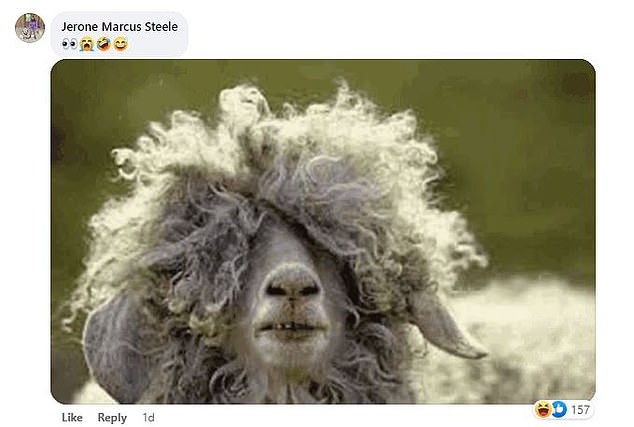 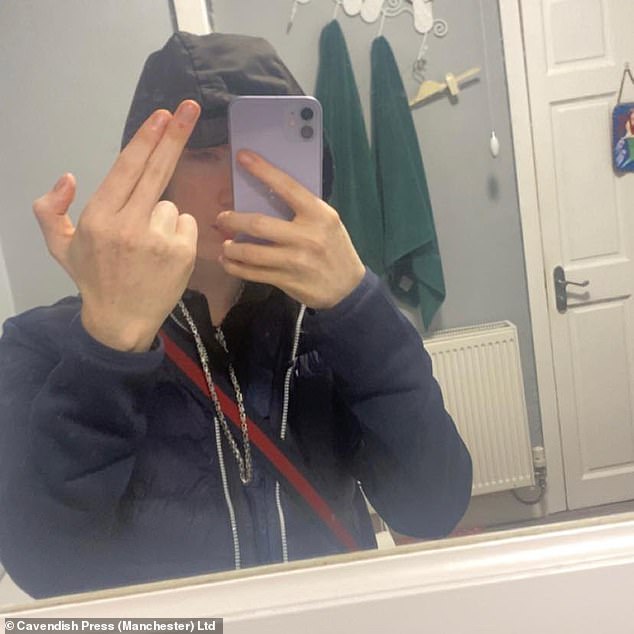 Defiant: Gover, 20, has trolled police online by commenting on a wanted appeal about himself begging them to swap his mugshot

Martin Robinson quipped: ‘I wouldn’t bother looking in the barbers.’

While another person said: ‘Last seen in the local park with a sparrow, magpie and hawk nestling on his head.’

Greater Manchester Police said Gover who has links with neighbouring Stalybidge is also wanted in connection with a malicious communication offence.

MailOnline has approached GMP for comment on Gover’s online activity.

Anybody with information regarding the whereabouts of Gover is asked to contact GMP on 101 or 999 in an emergency.