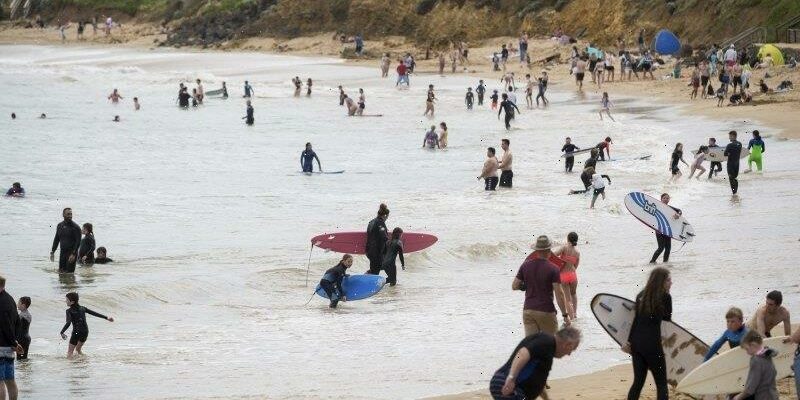 More Melburnians who make sea or tree-changes are well-educated and want to keep their city-based jobs, contributing to higher house prices and cost-of-living pressures in regional communities.

Relatively wealthy, professional Melburnians are bringing “new skills, energy and ideas” to Victoria’s regions, but there are fears that the altered social fabric may lead to tensions between new and long-standing residents. 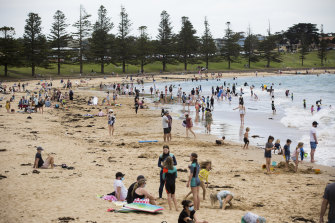 “This is definitely changing the household demographic of regional areas,” said Peter Ghin, a research fellow at the Melbourne University Future of Work Lab and lead author of The Great Migration, a new report into the movement of city dwellers to the regions.

Despite record low unemployment and widespread worker shortages in regional Victoria, Ghin’s research shows that many people who have left Melbourne believe their future job prospects remain in the city. 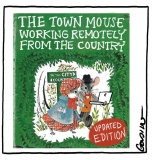 The Great Migration showed that 40 per cent of 416 respondents to a survey worked for metropolitan employers before 2020. But that rose to 65 per cent during the pandemic.

The survey included people who migrated to regional Victoria from major cities between 2016 and 2021, most of them from Melbourne.

The majority of respondents were well-educated, with 69 per cent attaining a degree or higher qualification. Less than a quarter were actively looking for work regionally.

Ghin said those people working remotely with advanced levels of education were likely to be in higher income brackets.

The survey findings indicated most people moved to regional Victoria for lifestyle reasons rather than leaving Melbourne for job opportunities.

Ghin said governments and local councils faced increasing pressure to provide infrastructure and meet the growing demand for services, such as healthcare.

And this could strain relationships between newcomers and long-standing residents who might struggle to afford a place to live, access schools or even find parking near shopping centres.

“That does start to create potential divisiveness in the community.”

But Ghin said he remained optimistic and hoped ex-Melburnians could bring skills and expertise that would benefit regional employers and the communities to which they were moving.

“The question is will that trend continue?” she said. “My sense is it probably will.”

But Brown, who lives in the west Victorian town of Dunkeld, said she had seen newcomers to country communities building relationships by volunteering in local groups.

“They’re people who have come into the community often by choice and wanted to make a contribution, so they’ve become involved,” she said.

“They’re bringing new skills, energy and ideas. That can be a really good thing.”

The latest unemployment figures from the Australian Bureau of Statistics showed that unemployment fell to 3 per cent for the three months to February, compared to the regional average of 4 per cent.

Brown hopes that long commutes to and from Melbourne may encourage some workers to seek jobs locally.

“They need feet on the ground to fill those jobs,” he said.