The ex-Hollywood lighting director, 74, hit out at the "wall of silence" surrounding Kensington Palace – and said he has been "frozen out." 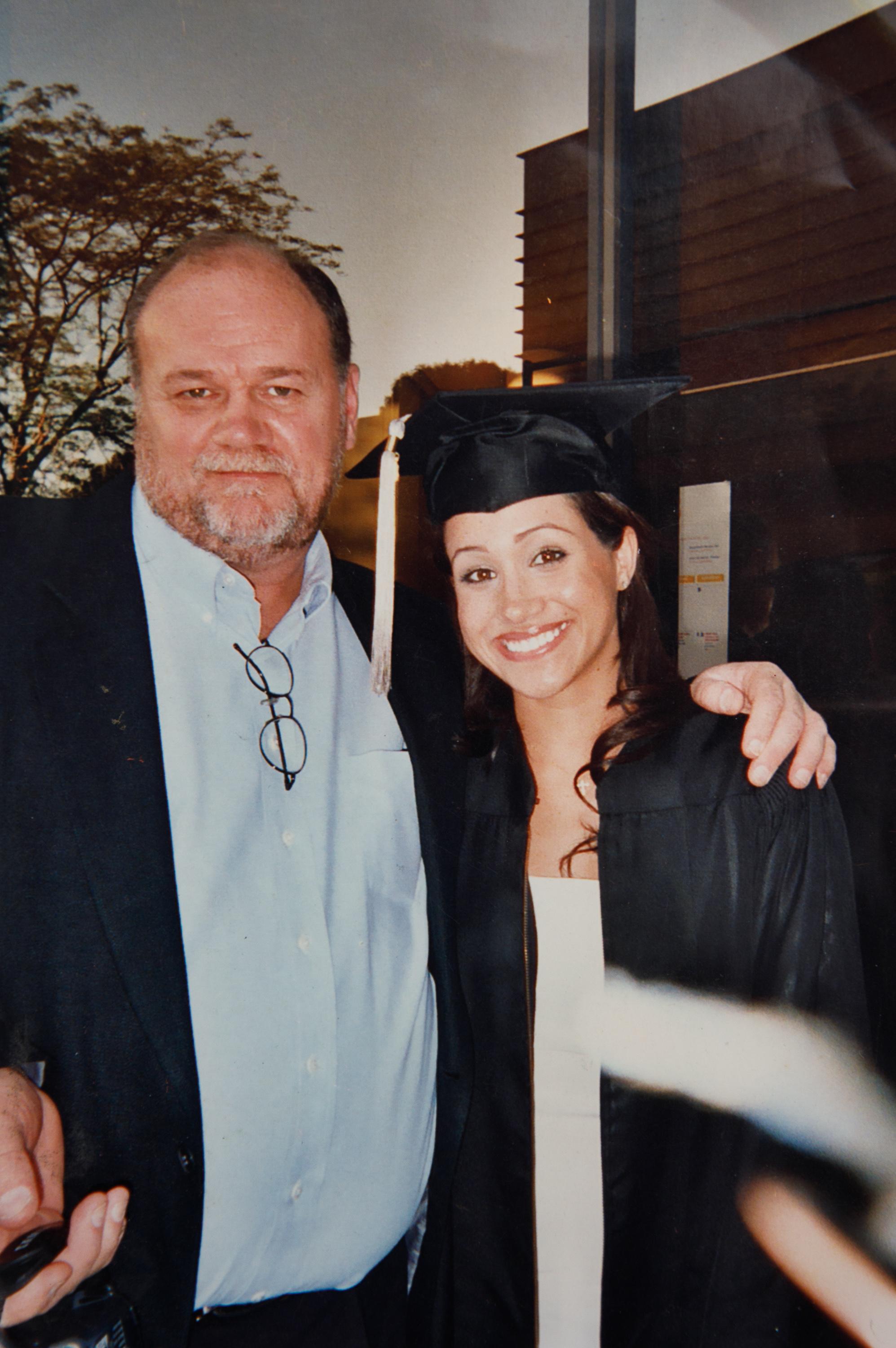 He fumed: "I have made dozens of attempts to reach my daughter via text and letters, but she and Harry have put up a wall of silence.

Speaking to the Mail on Sunday, he revealed that Meghan once wrote him touching letters every December – including one that said: "I love you with all my heart – now and forever."

One of the affectionate letters – addressed to 'Daddy' – vows "all I want to do is make you proud… and I promise, no matter what, I'll do it."

Another thanks Thomas for taking "the best care of me", adding "I love you". 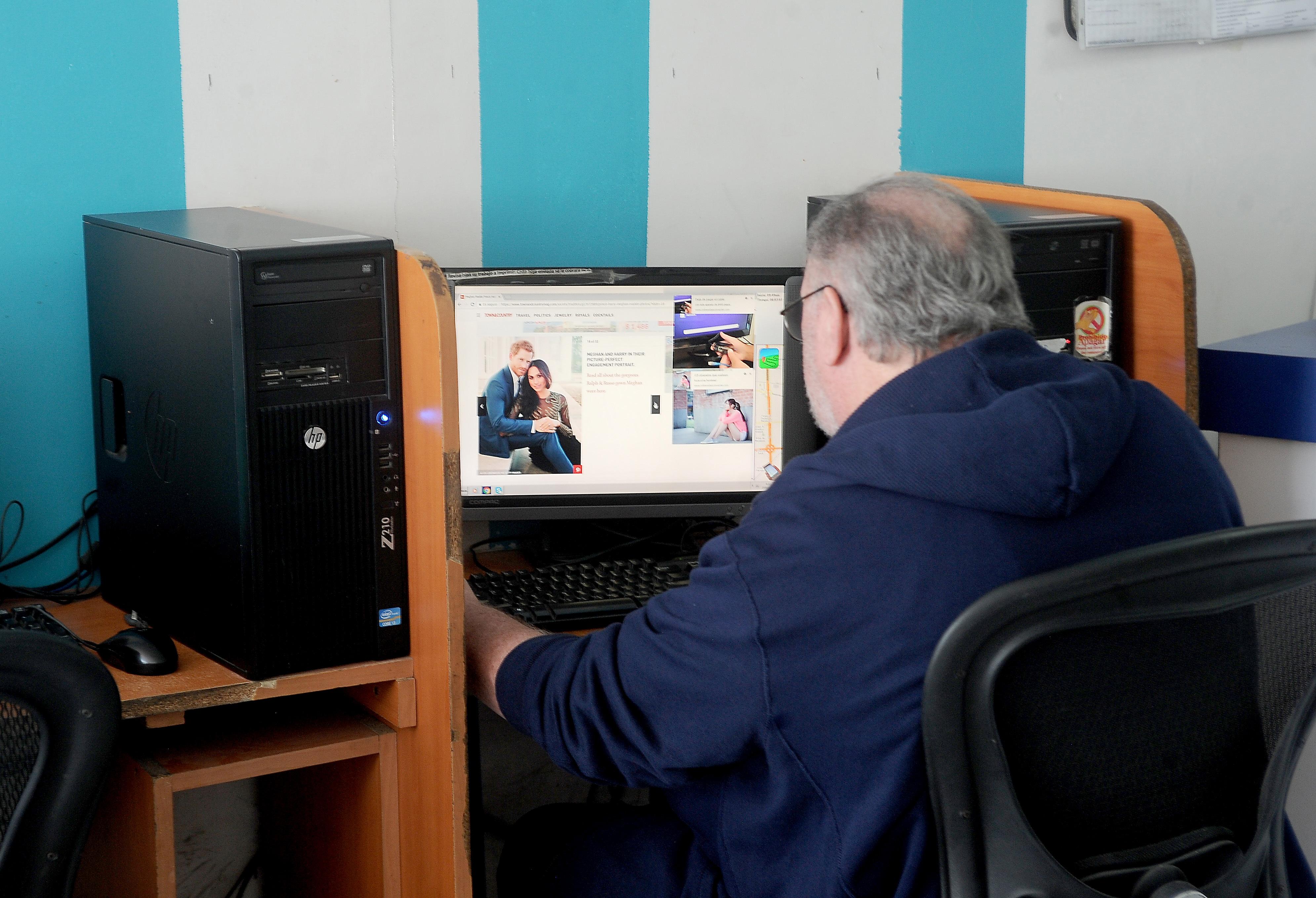 But he is not expecting a card this year because the Royal family "froze" him out after he staged paparazzi shots before Meghan's wedding to Prince Harry.

He said: "I have been frozen out and I can’t stay silent.

"They have done what they once told me not to do – they are believing everything negative that has been written about me.

"So I am reaching out to them, once again, to try to correct the lies and get the truth out there. 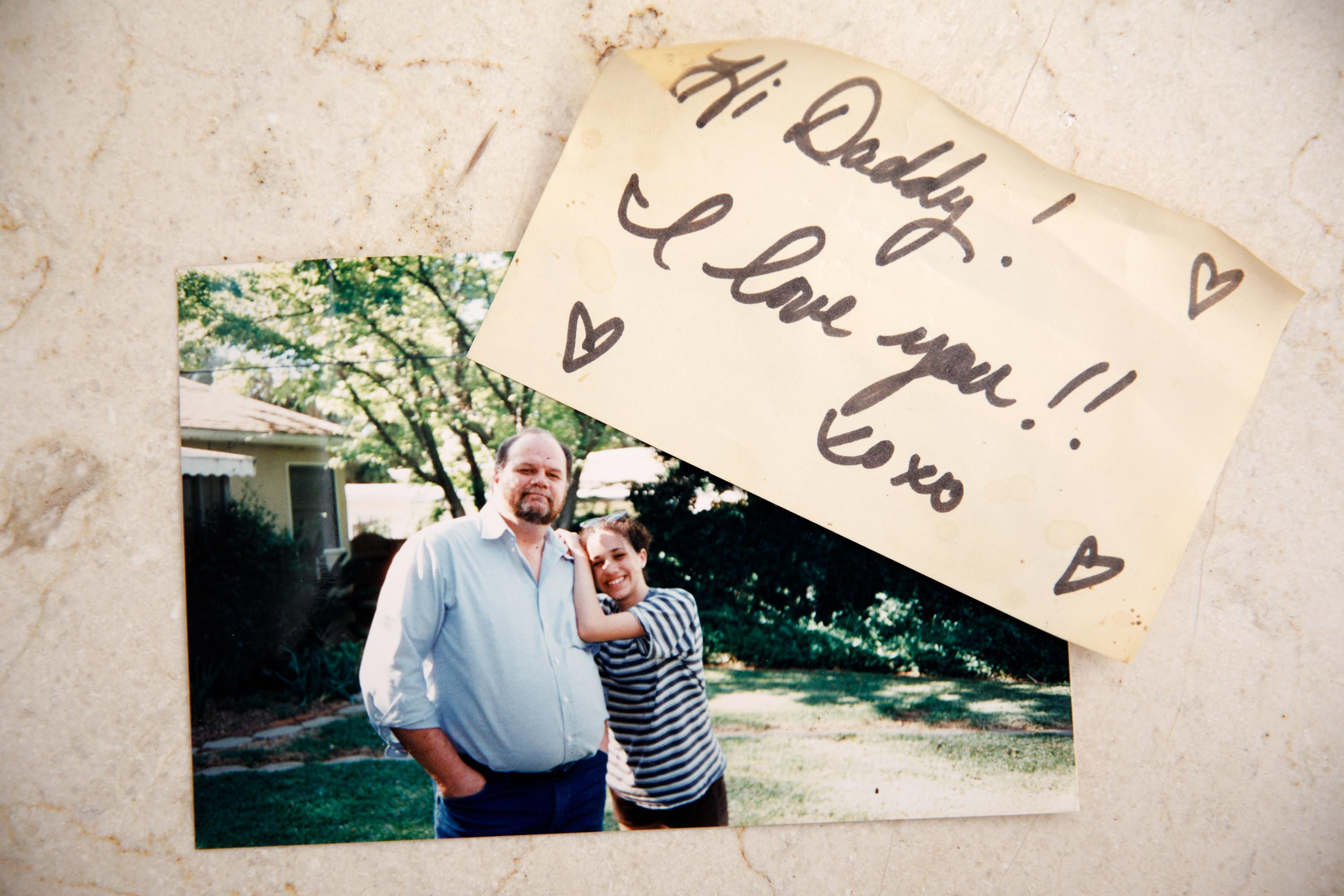 "Everyone says, why don’t I just shut the f*** up? That Meghan can’t speak to me because I’ll give away secrets. But that’s bull****.

"I’ve been accused of every terrible thing you can think of. In one magazine they had an awful story about Prince Charles right beside one about me. But no one is shunning Prince Charles."

He also brushed off rumours that he faked a heart attack in order to have an excuse not to attend his daughter’s wedding to Prince Harry after staged paparazzi pictures emerged.

The first one was on the weekend before the wedding and was in a Mexico hospital for a day and a half.

He then drove to Los Angeles to deliver flowers to his ex-wife Doria before falling ill again when he returned to his home in Rosarito.

Mr Markle said: “The doctors told me I was having a second heart attack. I had a blocked artery which they call the widow maker."