THE DUKE and Duchess of Sussex's wax models are being moved AWAY from the Royals at Madame Tussauds.

Meghan Markle and Prince Harry's figures will be moved to stand alongside celebrities at the wax gallery – to reflect their independent status following Megxit. 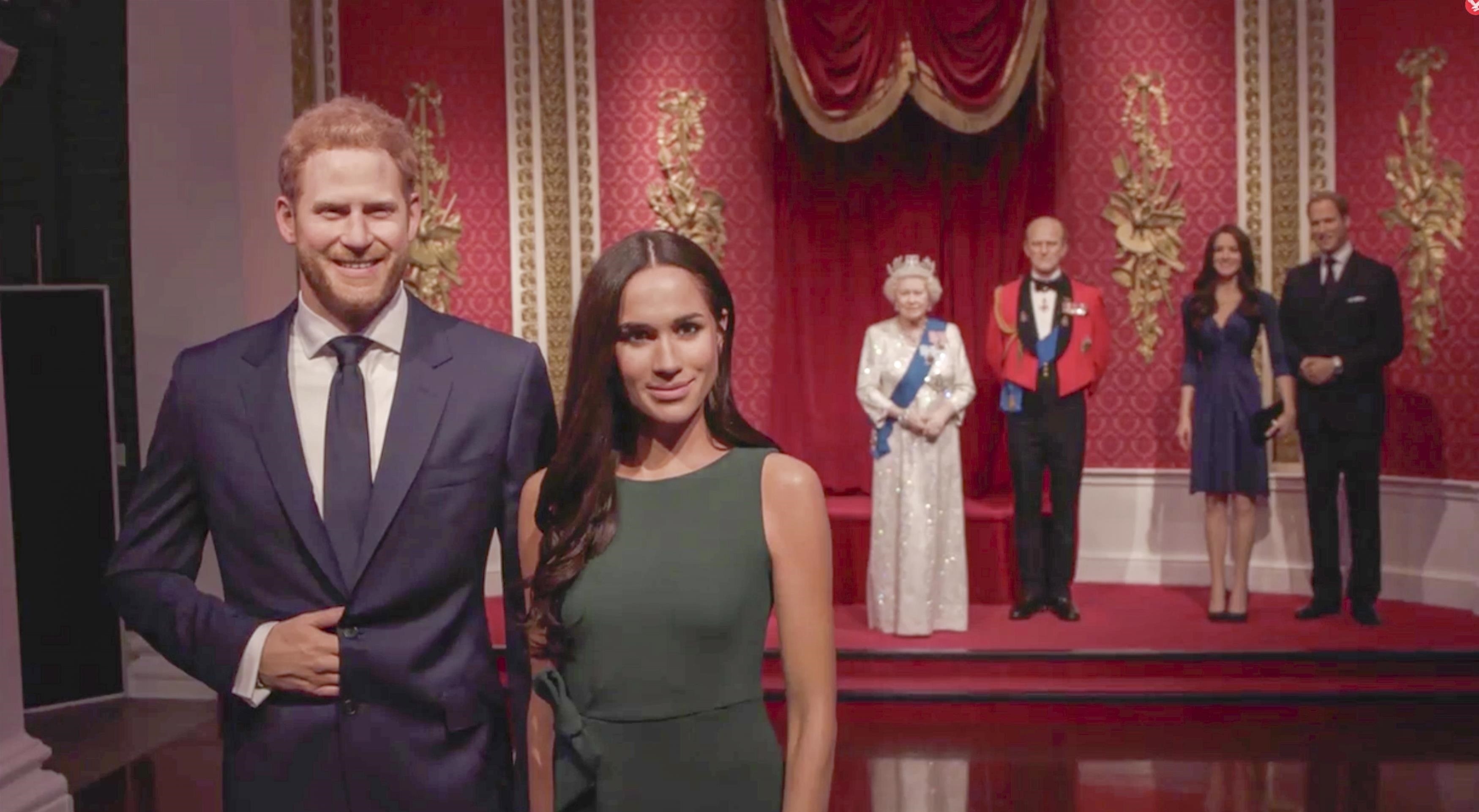 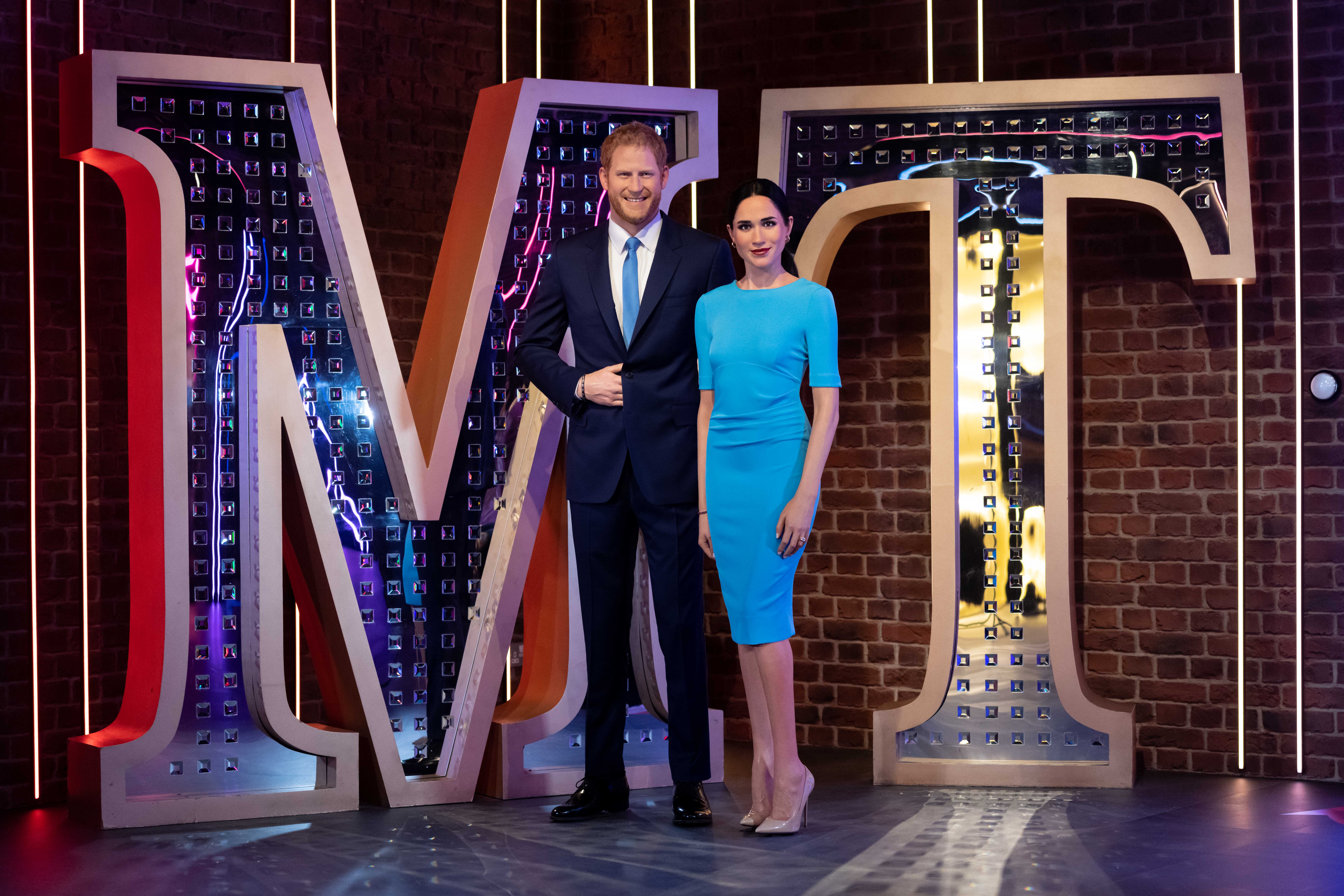 Instead of standing alongside other Royals, Meghan and Harry will be in the 'Awards Party zone' of the museum.

This is to represent their sensational move from Frogmore Cottage to Hollywood after they stepped down from Royal duties in January 2020.

Now the figures will stand amongst other A listers including Brad Pitt, George Clooney, Nicole Kidman and the Beckhams.

Tim Waters, General Manager at Madame Tussauds London, said: “The launch of Awards Party brings back the fun and excitement of a stylish night out that London has been craving since the start of lockdown. 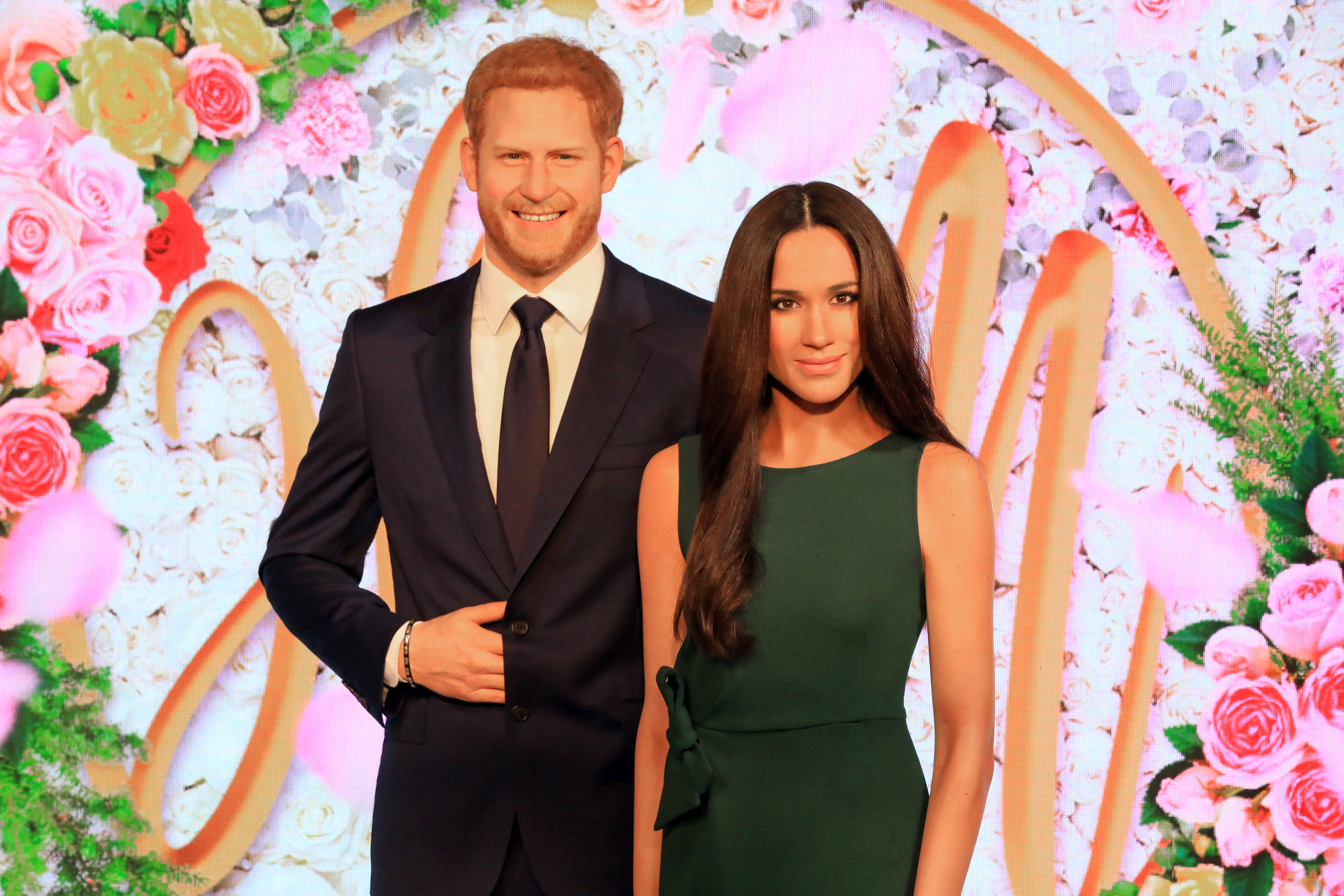 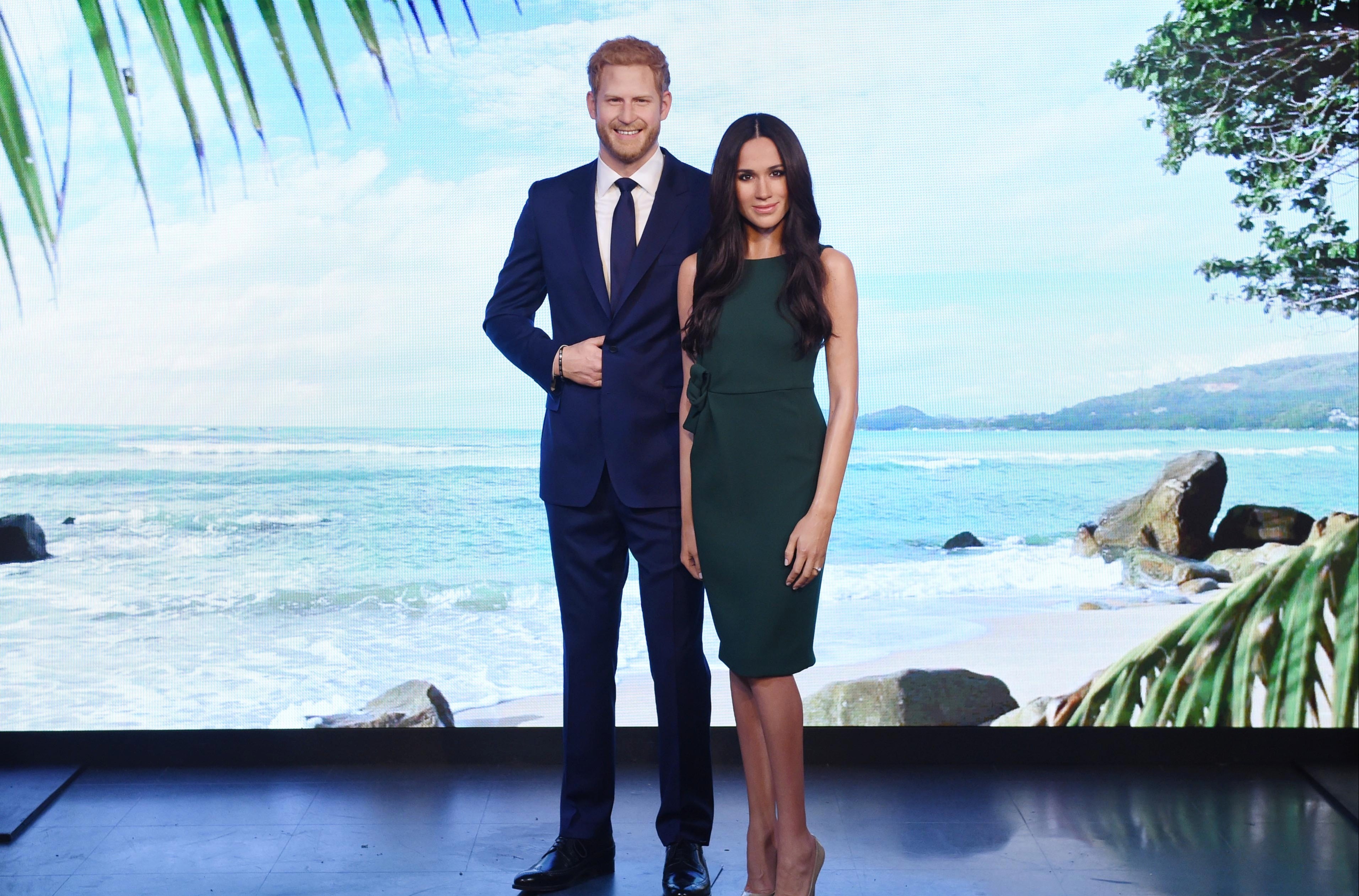 “Ever watchful of the celebrity landscape, we’ve also moved Prince Harry and Meghan Markle’s figures to join their Hollywood friends, reflecting their new status on the world stage as A-list favourites.”

This comes just before museums and art galleries can reopen on May 17, as part of Boris Johnson's lockdown roadmap.

Mr Waters added: “We cannot wait to open our doors to guests again from May 17 and get back to what we do best.

“We’ll be unveiling a host of exciting changes to the attraction and welcoming some new famous faces to our star-studded line-up that will help bring back the glamour and excitement that London has been craving, all in the safest way possible.”

The waxworks were first unveiled at the London gallery ahead of the royal wedding in May 2018.

The couple figures are wearing the outfits they wore to announce their engagement in November 2017.

Meghan is in her green sleeveless Parosh bow dress, while Harry wears a navy blue suit.

Prince Harry’s was first created in 2014 to mark his 30th birthday.

It was updated with a thick beard before the waxwork pair was unveiled to the public in Windsor ahead of their 2018 wedding.

Fans were able to join a hen and stag do at Madame Tussauds before the couple went on public display on May 19th, just as the real Harry and Meghan tied the knot.

Visitors to Madame Tussauds’ new zone will experience the full VIP treatment by posing for the paparazzi and standing on a podium to deliver an acceptance speech before entering the party.

It promises plenty of Instagrammable moments with the stars.

Mr Waters said: “We’ve put a lot of thought into the design of Awards Party to really make guests feel like a VIP, experiencing a star-studded evening where they are the night’s big winner.

“The unveiling of our new Awards Party zone is just the first in an exciting line-up of launches that will set us up for an unmissable summer.”