Meet the selfless Britons who are stepping forward to help: As more than half a million answer Matt Hancock’s call to join the NHS army, four of the heroic volunteers reveal why they have put their hands up

Meet some who rose to the challenge.

FLYING IN TO VOLUNTEER

Stefanie Ridley had been due to spend the next few months jetting around Europe in her job as an air stewardess.

But with all flights grounded for the time being, she has now decided to volunteer instead. Mrs Ridley, 30, signed up to the NHS volunteer scheme straight away on Tuesday night.

She said: ‘I felt a bit useless sitting around at home and just want to do anything I can to help. 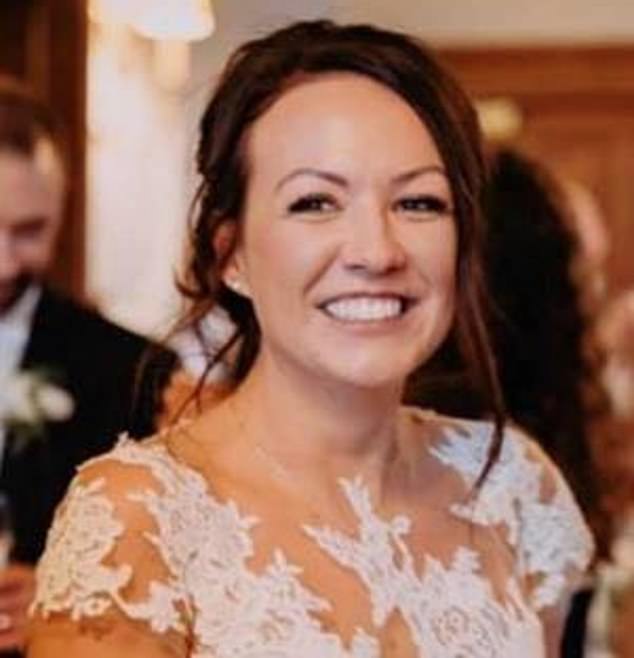 ‘I know there are lots of other people like me whose day-to-day jobs have been affected by coronavirus so we might as well put the extra sets of hands to good use.

‘I can drive so will be able to pop to the shops for people, pick up prescriptions and take packages from one hospital to another.’

Mrs Ridley, of Corbridge, Northumberland, works in cabin crew at Newcastle Airport but had her last flight on March 19.

She said: ‘I sent the volunteer link to a lot of my work colleagues and they are also going to sign up. We’re not working or flying so are going to help other people instead.

‘It will help me to stay positive and keep my mind active. We’re all in this together and it makes such a difference for vulnerable people to know they’re not alone. I have signed up to talk to them on the phone or through their doors.’

Nick Brooker is no stranger to serving his country.

The RAF veteran spent ten years as a communications technician during the Cold War in Germany and in the Falklands.

He is one of the 405,000 people who have signed up to be NHS volunteers in response to the Health Secretary’s plea on Tuesday. 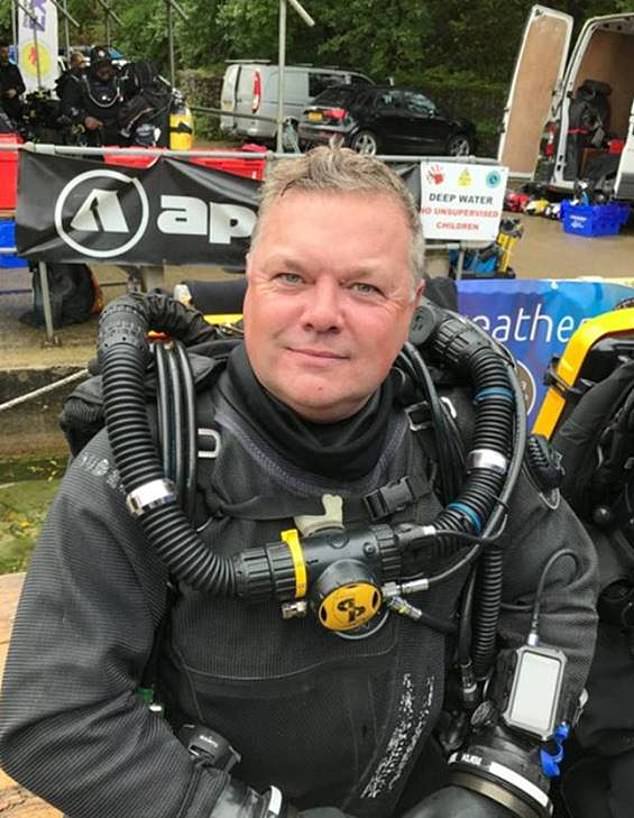 Engineering worker Mr Brooker, of Droitwich, Worcestershire, said: ‘The NHS and emergency services need help to take the pressure off.

‘I feel for folk who are isolated through mobility, age or health and need help with provisions.’

He has volunteered to deliver shopping, supplies or medicine to people in vulnerable groups and self-isolation.

Musical theatre actor Alex O’Reilly is out of work due to coronavirus but is still hoping to keep people entertained.

The 24-year-old signed up as an NHS volunteer so that he can ‘brighten up their days and make them forget about the virus’.

Before the outbreak, the Londoner split his time between performing on stage and teaching dance and drama lessons in schools. But he has been left without work due to closures.

Mr O’Reilly, who is due to be in the UK tour of musical Hairspray in July, said: ‘I love meeting new people and putting a smile on their faces. I’m hoping I’ll be able to help people with childcare because of my experience in schools, and I can teach drama and dance.

‘I am a young, able, fit man and I had so much time to fill. I signed up straight away and will do anything I can to help. I have already volunteered to help neighbours getting any food they need from the shops and want to chat to people to stop them getting lonely.

‘Volunteering will help me to stay sane – they’re helping me as much as I’m helping them. London is so huge and usually no one talks to each other, but this is bringing that sense of community back.’ 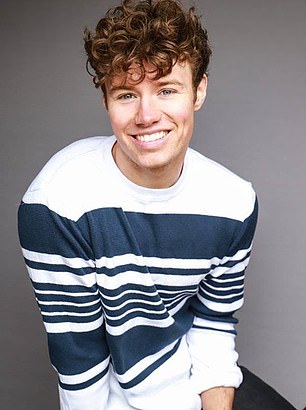 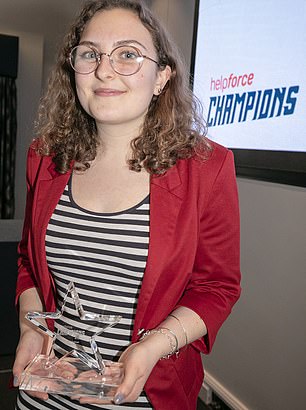 She was named Young Volunteer of the Year in the Helpforce awards. The teenager said: ‘Now that school is closed for the foreseeable future and my A-levels have been cancelled, I want to go back to the hospital to help the NHS in its time of need.

‘They are going to find me a new role. I’ll do anything – whatever needs doing. I’m young and fit and really want to help.

‘The one silver lining of the pandemic is that it is bringing back a sense of community that I had heard about but not really experienced before.’