The mayor of a town in the Mexican gulf coast state of Veracruz was found dead Wednesday just hours after she’d been kidnapped at gunpoint outside her home.

Authorities discovered the body of Florisel Ríos lying on a dirt pathway in the city of Medellín de Bravo. She had been shot twice in the head.

According to Mexican digital news outlet La Silla Rota, Ríos on her way to the Jamapa city hall building when a vehicle intercepted her on a remote road.

News outlet Grupo Reforma obtained a copy of an audio message in which Ríos claimed she had asked a Veracruz state secretary Eric Cisneros to provide her additional security because she feared she would be attacked and her city’s police had been disarmed.

However, Cisneros told her that he would only return the police department’s firearms if her fugitive husband, Fernando Hernández, turned himself in. 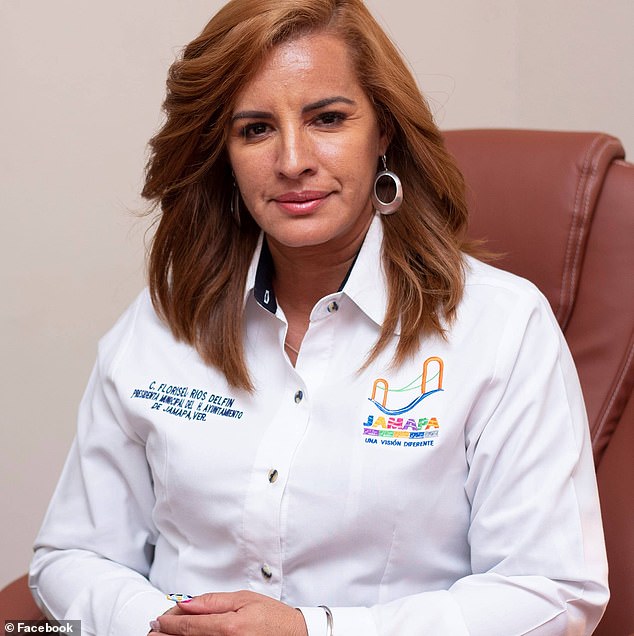 Florisel Ríos (pictured), the mayor of Jamapa, Mexico, was kidnapped and murdered Wednesday. Veracruz Governor Cuitláhuac García said the official most likely knew her captors, who intercepted her vehicle while she was on her way to work before killing her 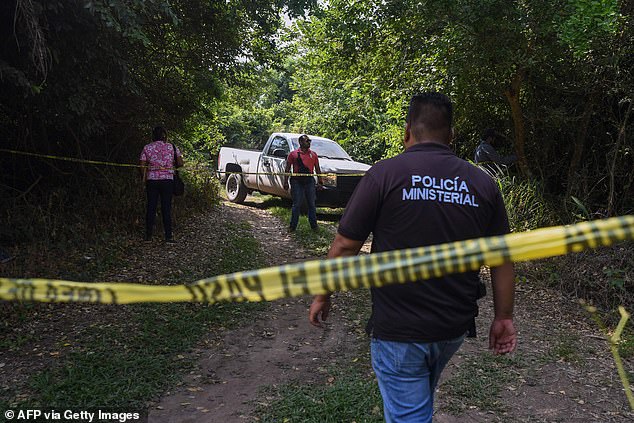 The date of the audio in unknown but the recording could have come after a judge issued a warrant for the mayor’s husband’s arrest on corruption charges on November 5.

Veracruz Governor Cuitláhuac García said that a preliminary investigation found that Ríos most likely knew her captors who forced her to follow them before they executed her.

‘It has to do with the circle close to the mayor, derived from criminal proceedings that have been followed against (current) and former municipal public servants,’ García said. ‘The evidence that we have already strengthens a line of investigation, and it has to do, unfortunately, with the mayor’s inner circle.’

Former treasurer María Pérez and former director of public works Carlos Pérez were arrested November 4 on corruption charges, but they were released from custody while the state prosecutor’s office conducts the investigation.

Ríos’ on-the-run husband, Fernando Hernández, posted a Facebook message and lamented that he was not with his wife when she was abducted and murdered.

Hernández is accused of misappropriating funds in 2018 during his role as the director of Mexico’s National System for Integral Family Development in Jamapa. 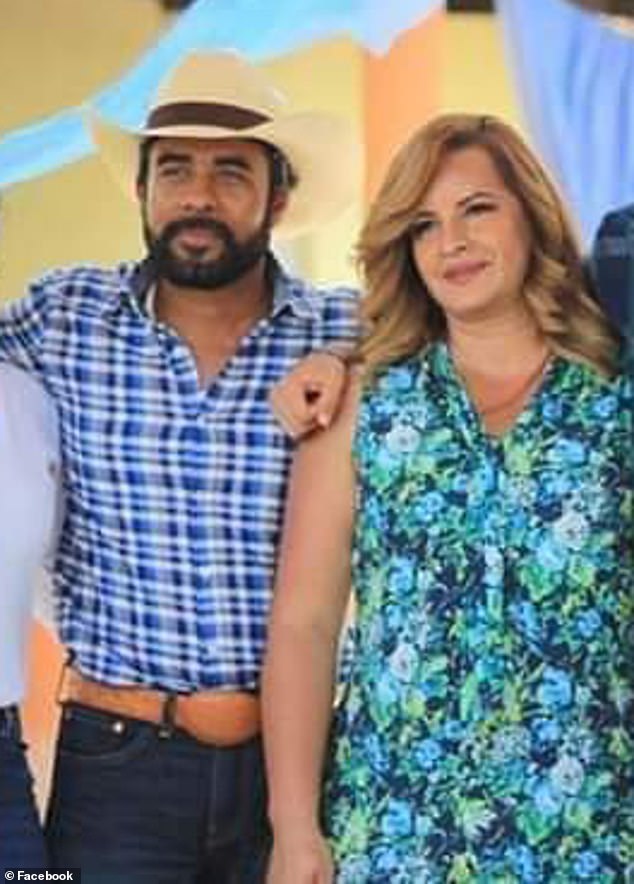 Fernando Hernández (left) lamented he was not present the moment his wife Florisel Ríos (right) was abducted and killed Wednesday in Veracruz, Mexico. Hernández is wanted on corruption charges related to his time as director of the Mexico’s National System for Integral Family Development in the municipality of Jamapa 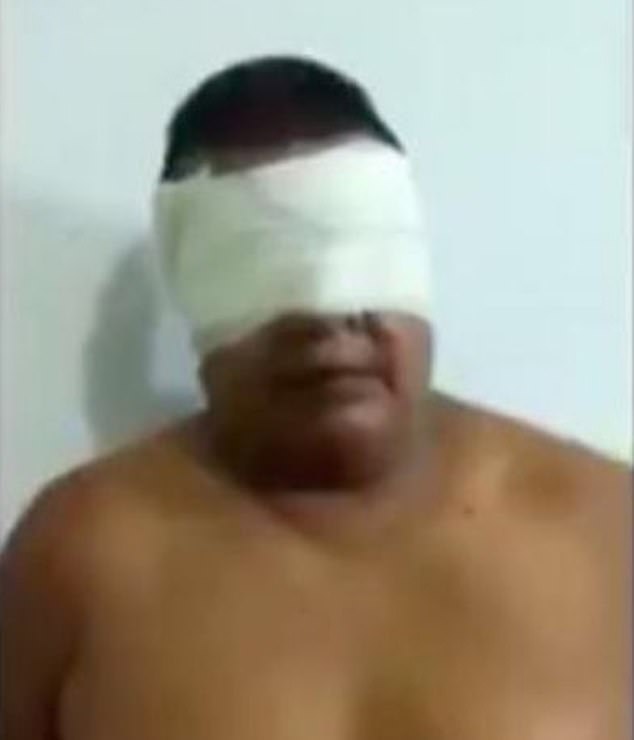 ‘We are in a Mexico that if we work right, we are wrong. And everything is blamed on organized crime,’ he wrote. ‘I love you Florisel and I swear I would have died with you. We would have not gone out alone.’

‘Now if all those people who found us are happy, God bless all of them who did this to you,’  Hernández added. ‘We are innocent and I scream to the four winds that we have worked and we knew to save for the old age we always dreamed of. I am sure they will look for me. Do not worry, I will arrive myself.’

They have three children.

In July, Jamapa’s kidnapped police chief Miguel de Jesús appeared in a video with part of his face blindfolded and accusing Ríos and other municipal officials of ordering the abductions of area residents.

Authorities have still not been able to find de Jesús.