A HUGE banner with a portrait of Russian President Vladimir Putin and the word 'Peacemaker' has been unfurled on a well-known New York City landmark.

Police are investigating after the appearance of the gigantic poster, measuring 20ft by 30ft, hanging from the side of Manhattan Bridge. 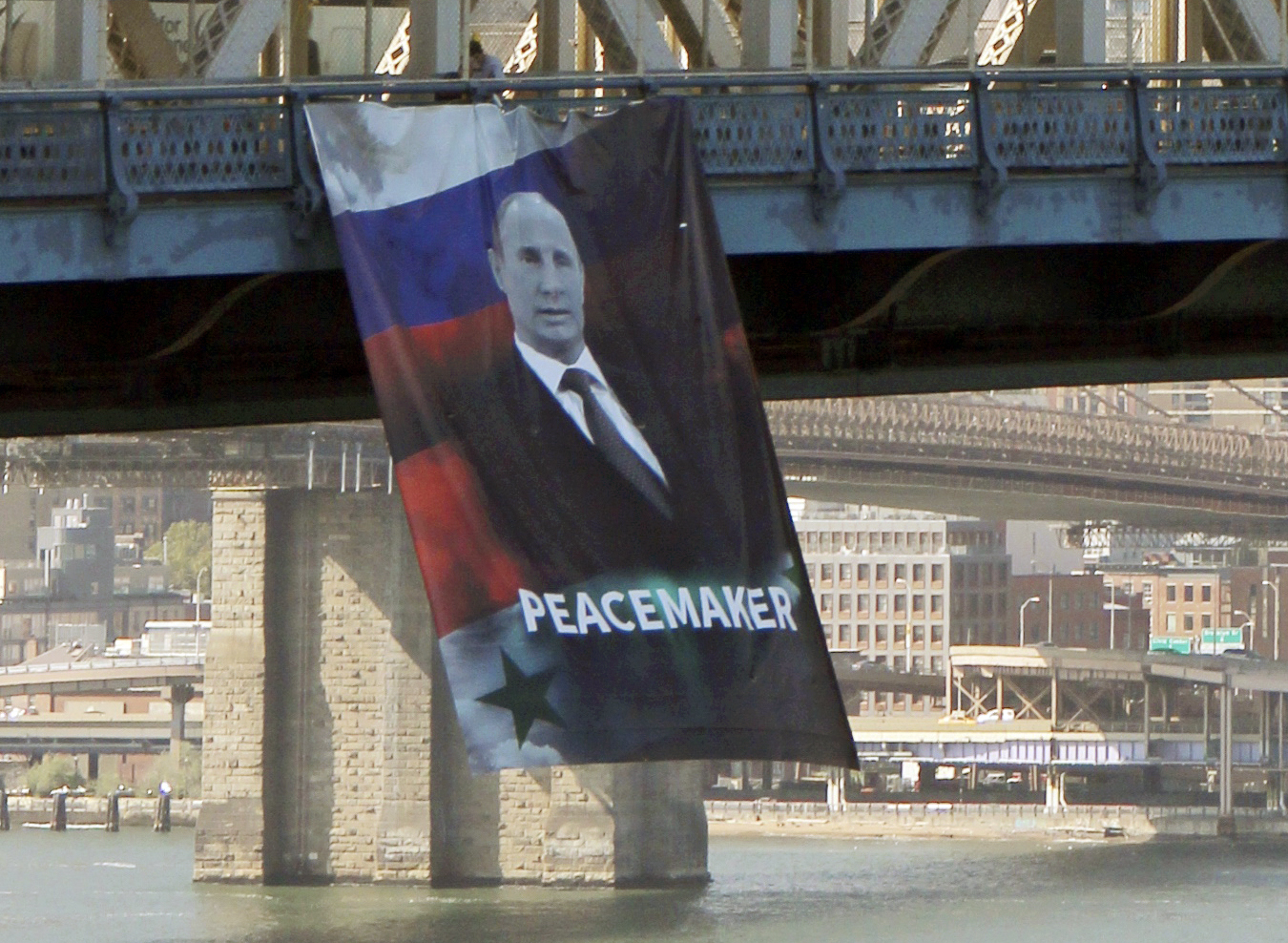 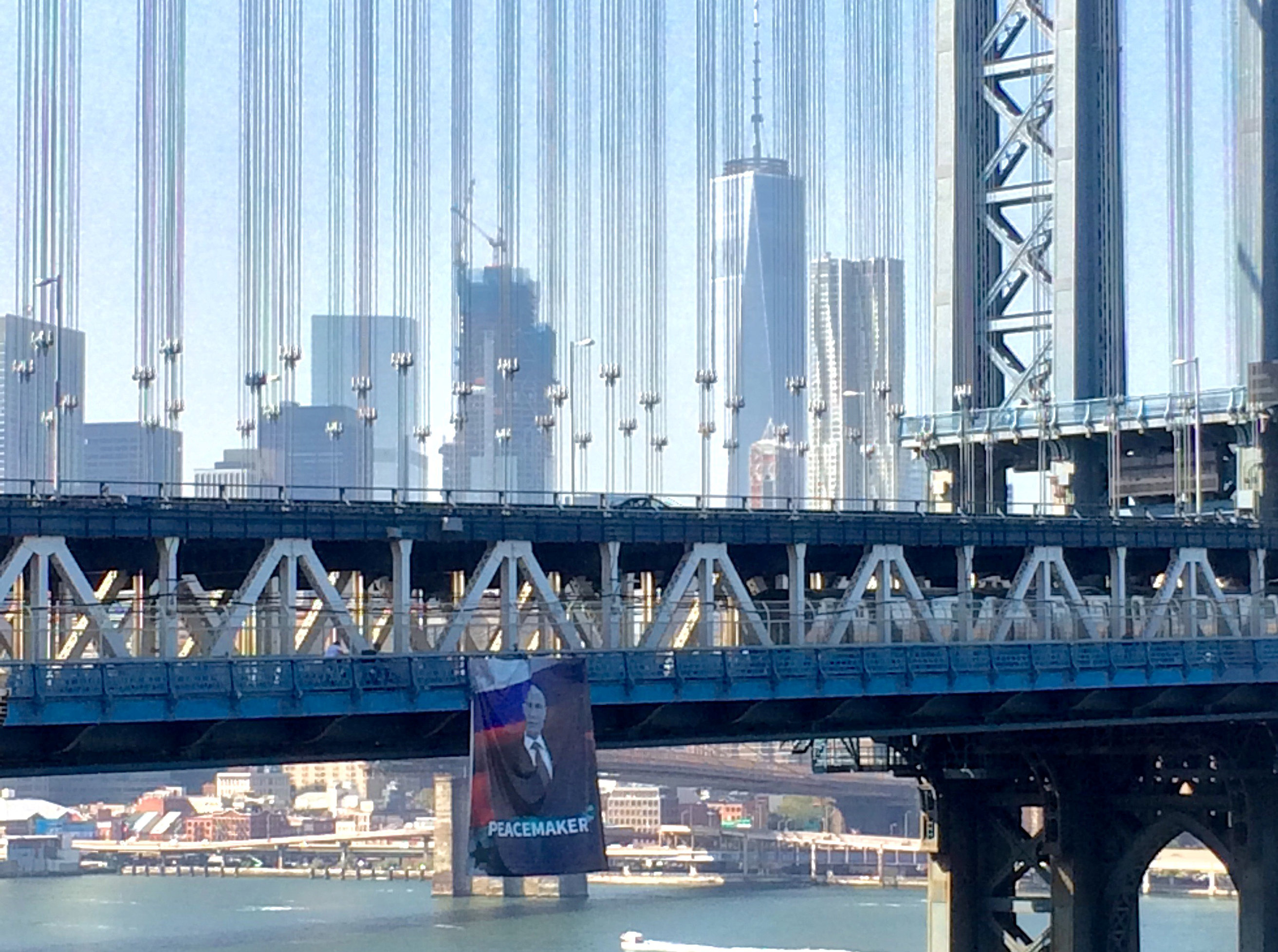 Red-faced NYPD officers took down the banner a short time after being alerted to its presence on Thursday afternoon.

A spokesman for the city police department said: "There are no details on why or who, it has to be investigated."

Surveillance footage on the bridge and in nearby areas is being examined in a bid to trace those responsible.

The stunt comes amid  heightened tensions between Russia and the US over Ukraine and Syria.

Russia has also been blamed of a series of cyber attacks on the Democratic Party during the current US presidential campaign and the UK's spy network.

The massive banner featured the Russian leader in a suit and tie against the backdrop of the country’s flag along with the word 'peacemaker' emblazoned at the bottom.

This week, New York officials announced they are planning to introduce facial recognition computers at all bridges entering Manhattan to improve security. 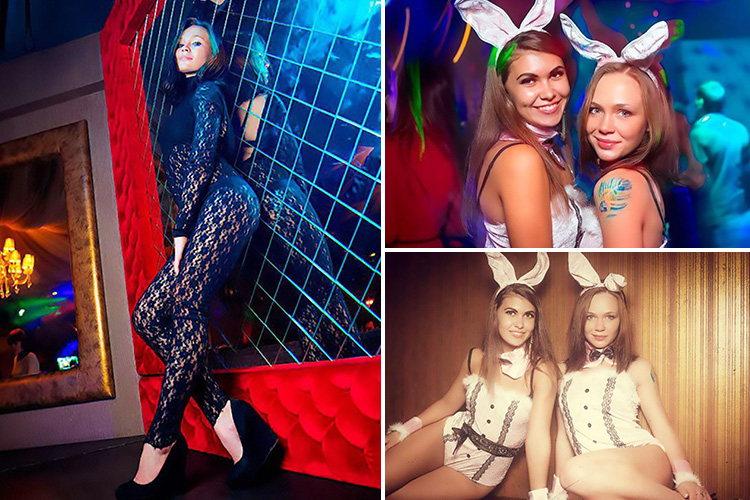 DANCING WITH THE TSARS 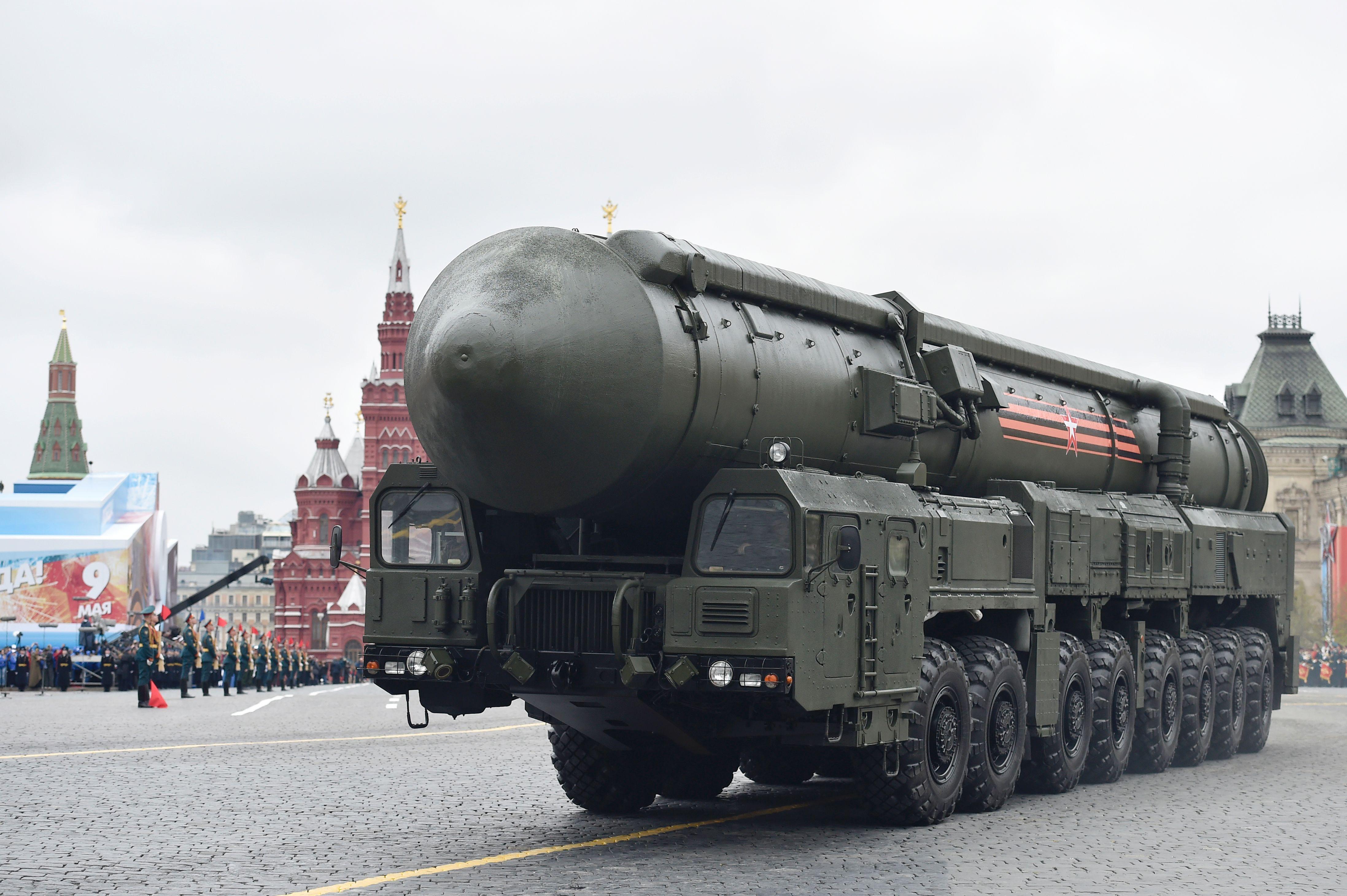 Is Russia preparing for nuclear war and what would happen if Putin launched a nuke? 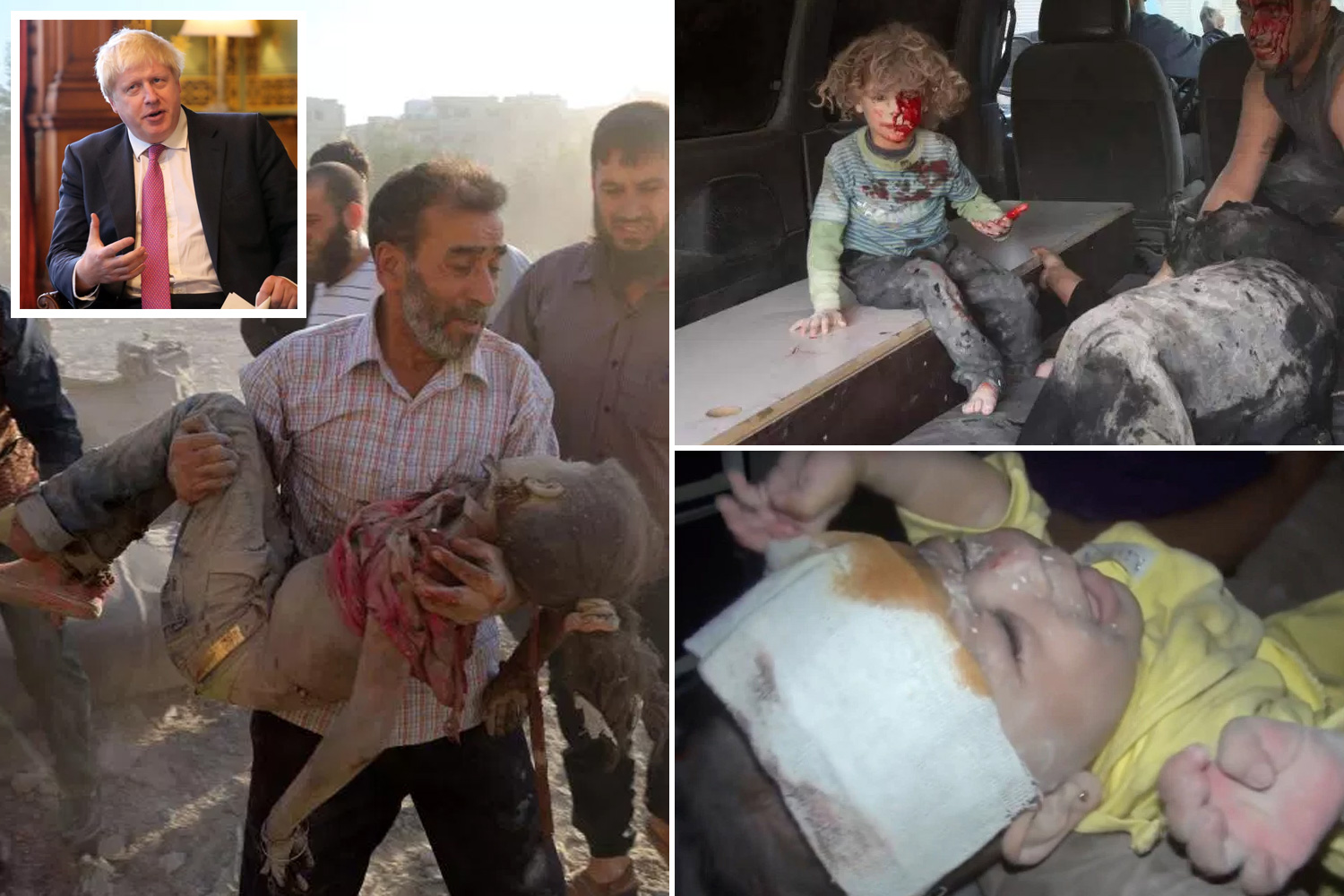 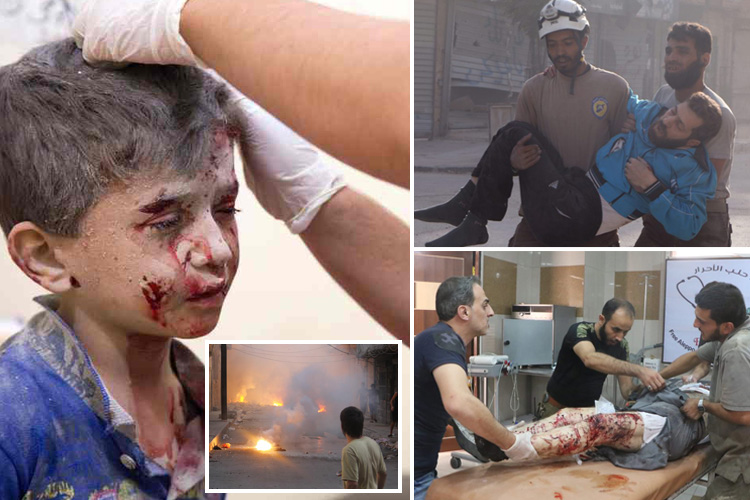 “We were just at our desks, we have some large windows from our office and we just saw it going up,” Quinn Formel, 27, whose office building in Dumbo faces the Manhattan Bridge, told The New York Post.

“These two guys … they were struggling for a little bit, but eventually got it [the banner] up,” he said.

Formel added, “We realised it was Putin and it was the Russian flag and it said ‘peacemaker’ and then after that we were all confused about what this is supposed to be saying or expressing — it’s not very clear.”

Heath Raymond, who works in Dumbo, said, “I turned around. I was in my office and it was just hanging there.”

“Everybody thought it was interesting, but nobody really got it. Nobody understood the political message or whatever message was behind it,” said Raymond, an executive producer at a production studio.

People quickly took to social media and posted photos of the mysterious flag. 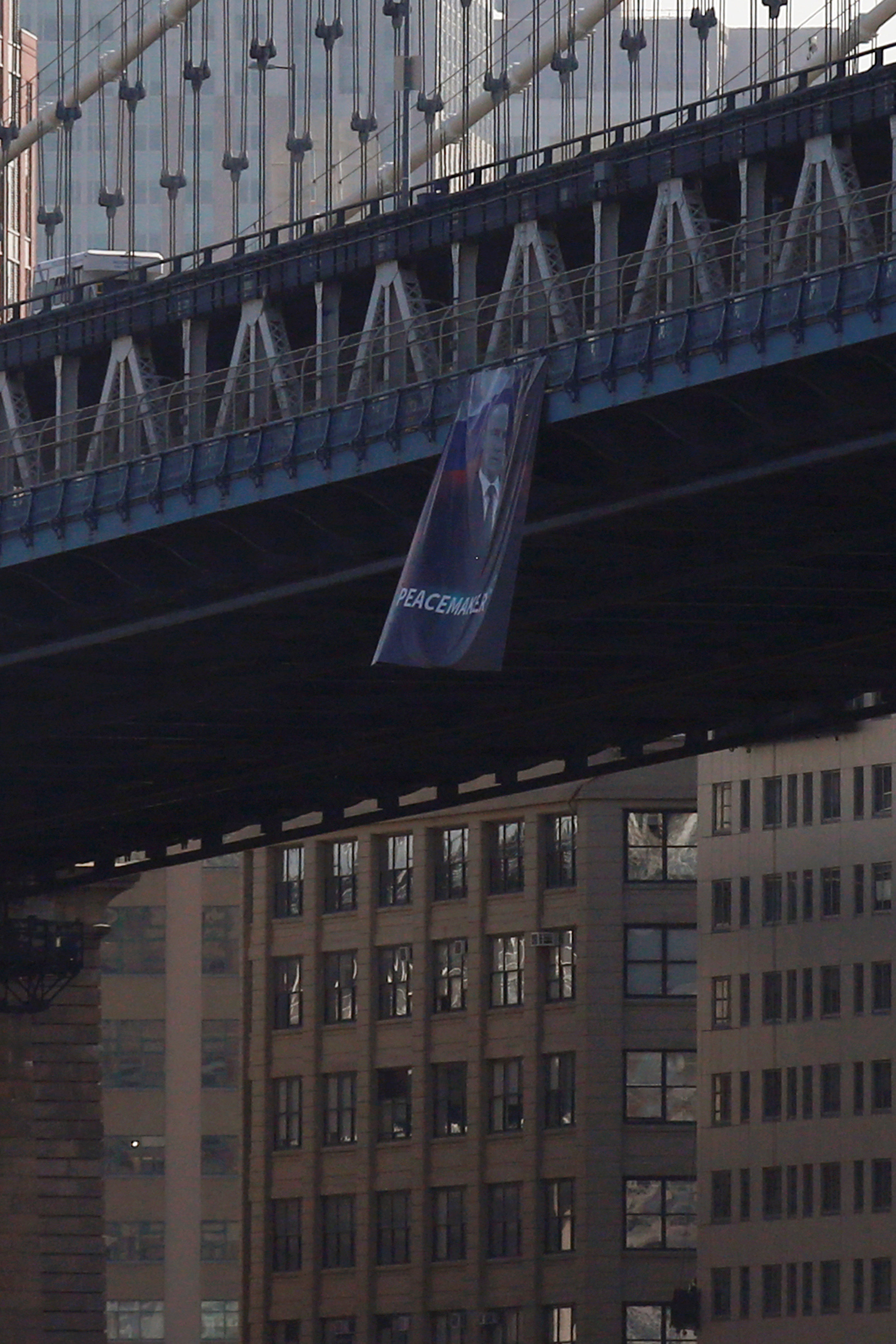 Kathryn Peters tweeted a photo of the flag with the caption, “The Manhattan bridge, right now. (Vladimir Putin, peacemaker???)”

Another Twitter user wrote, “This just dropped on the Manhattan Bridge. Living in some weird and scary times,” with a photo.

The NYPD received a 911 call about the approximately 20-by-30-foot banner hanging above Adams Street and John Street in Brooklyn around 2:30 p.m., a police spokesman said.

In a similar incident in 2014, a large Palestinian flag was suspended from the Manhattan Bridge by solidarity groups during a protest march across the nearby Brooklyn Bridge.