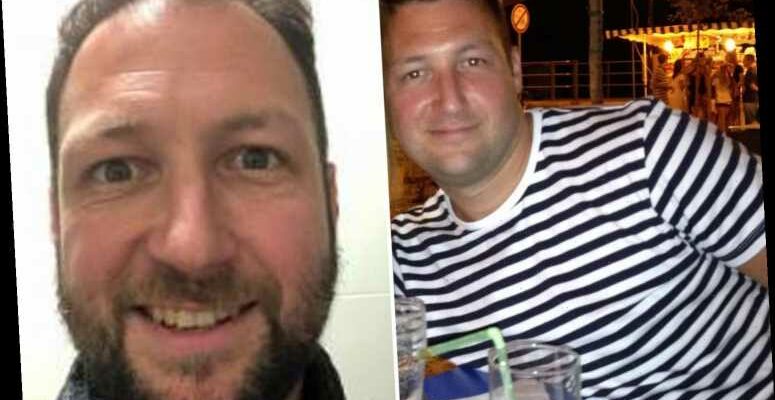 A MARRIED barrister who slapped a junior female colleague's bottom, telling her "I really wanted to smack your a**e" has been told to pay nearly £10,000.

Dominic Woolard, 36, held the woman around her neck as he made the comments – before pulling her onto his lap and slapping her on the backside. 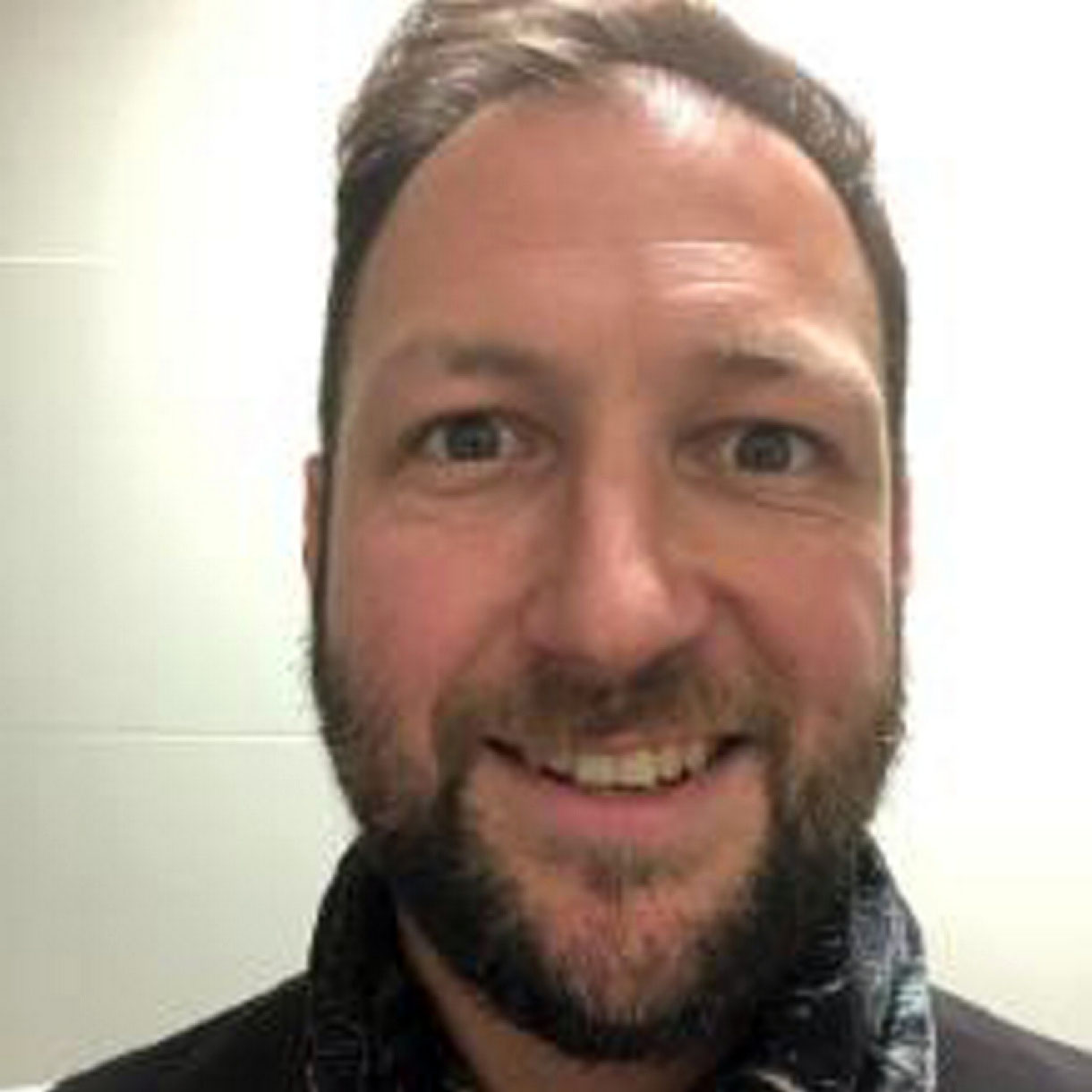 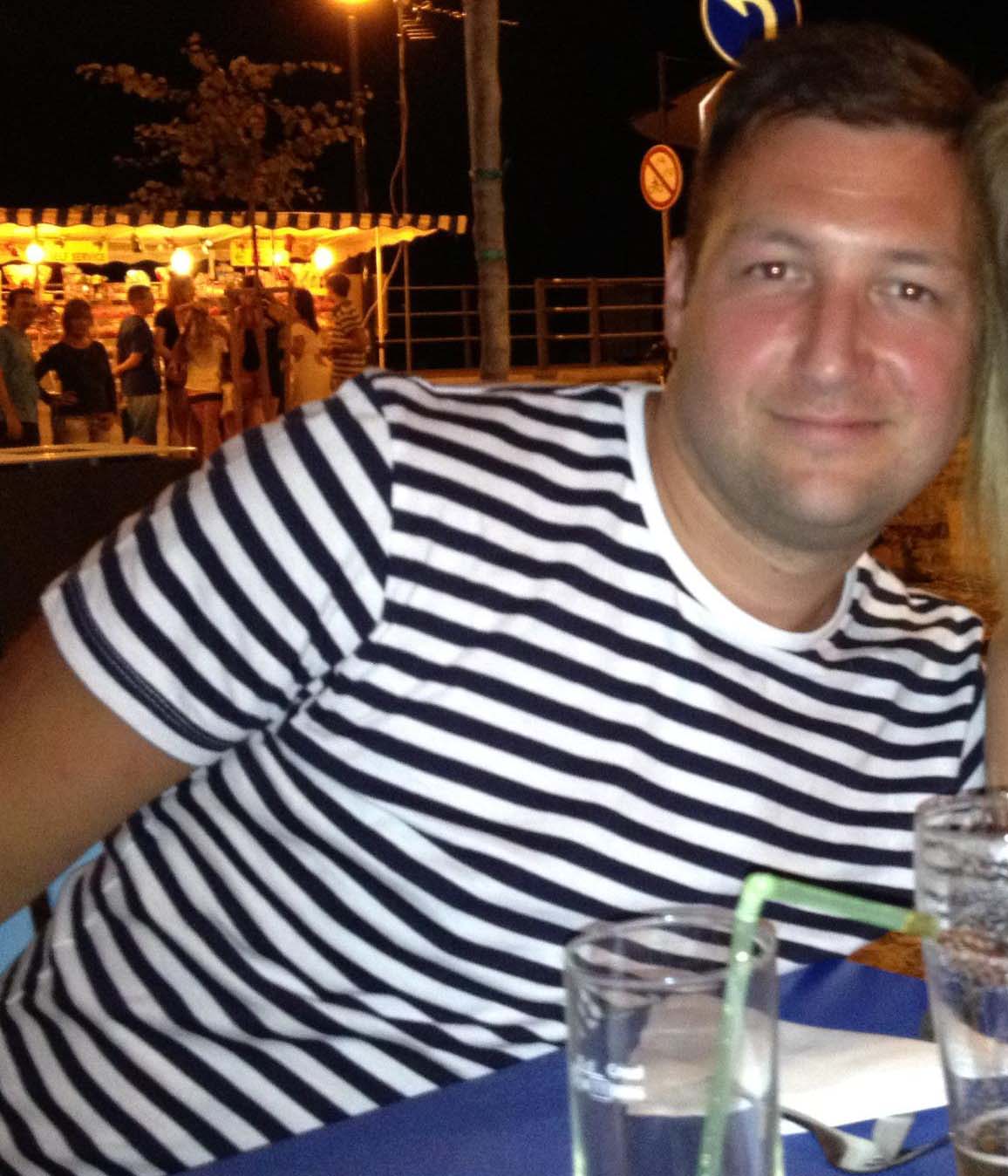 The married dad-of-two acted in a "sexual" way without the woman's consent, the Bar Disciplinary Tribunal ruled.

He was found to have violated her dignity by his "unwanted conduct" during the ordeal in December 2018.

The three-person tribunal ruled Woolard, an experienced practising barrister, acted "without integrity and/or did something which could be reasonably seen by the public to undermine his integrity."

Woolard, in a position of professional seniority, had the effect of "violating her dignity or creating an intimidating, hostile, degrading, humiliating or otherwise offensive environment."

It added that Woolard caused the woman physical pain when he slapped her on the bottom and noted that the touching was "sexual" and "intentional."

Referring to the woman as 'A', the document added: "A did not consent to the touching, and Dominic Woolard did not reasonably believe that A consented to the touching."

However, some commentators on website Legal Cheek – a website for legal news – have suggested that the sanction is lenient.

Some even believed that Woolard should have been fired.

One user, calling themselves an "irate solicitor" said: "How on earth have we gotten to such a state where the Bar Standards Board lets this go with a light slap on the wrist?"

Another wrote: "I am quite surprised that he was only fined for such acts.

"You see legal professionals having been struck off for much less serious acts, yet this barrister was only fined?

The tribunal's full decision has not yet been published.

Dominic Woolard graduated from University of Wales, Aberystwyth, and was then called to the Bar in 2008.

In his career, he has worked for the CPS as a Crown Court prosecutor on the South East and Midlands circuits.

A legal profile said Woolard is "known for his direct and up front approach" and has the "ability to get into the mind of his opponent."

The ruling is open to appeal. 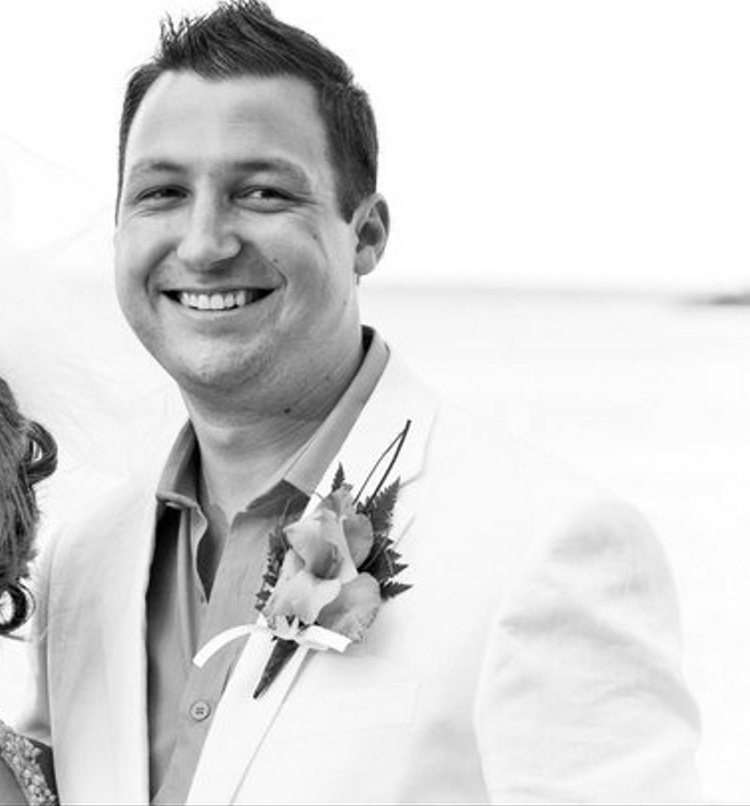 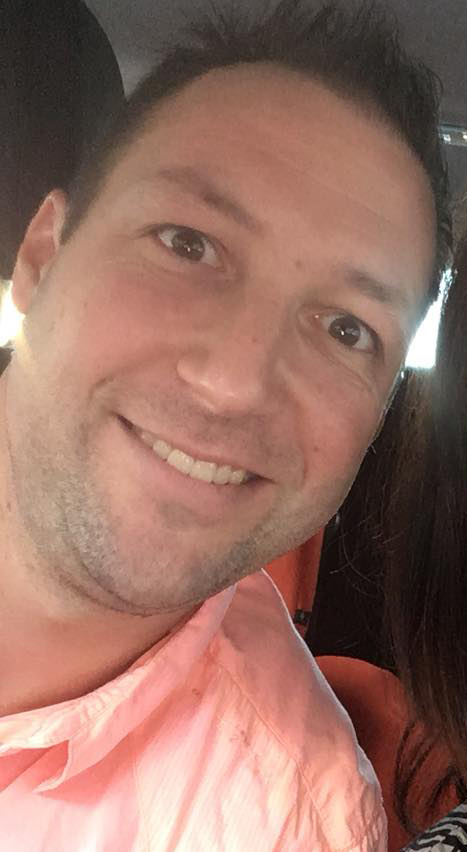 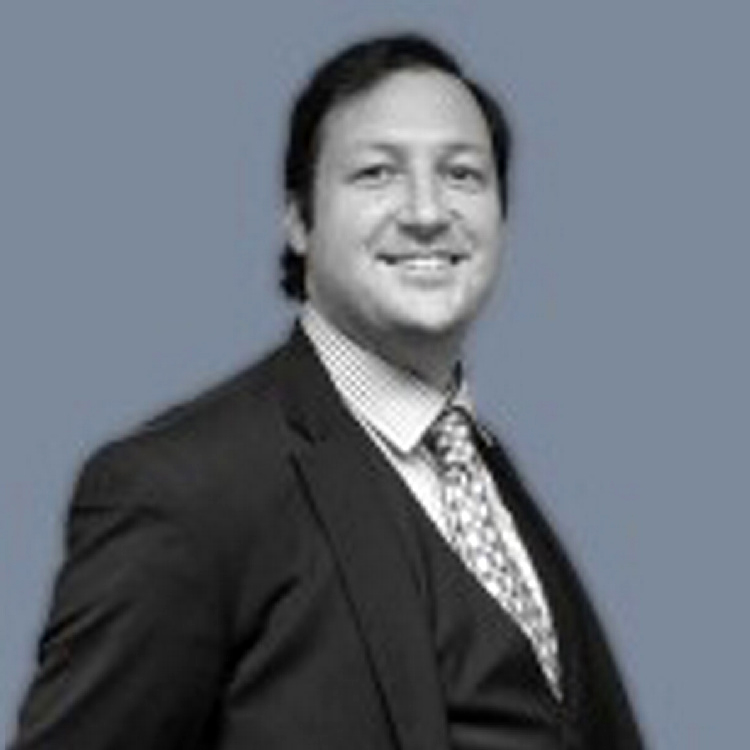