A VICTIM who saw his 15-year-old sister lying dead after the Manchester Arena suicide bombing said yesterday: “I don’t cry or get sad when I remember her, I smile.”

In a statement Bradley Hurley said his sister Megan’s sense of humour was “unmatched”. 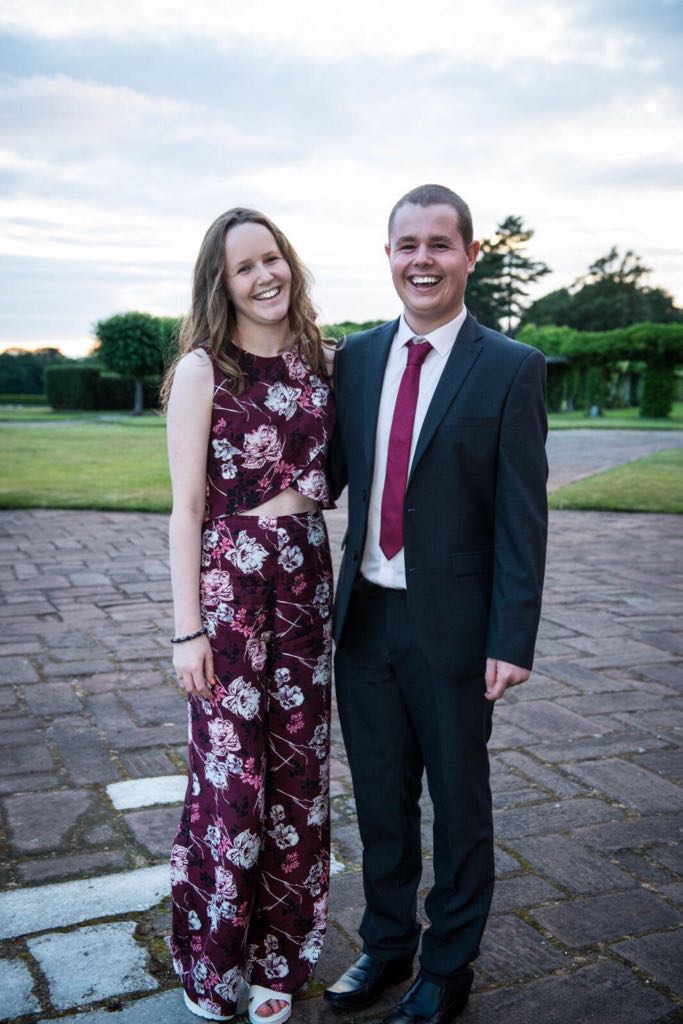 The pair, of Halewood, Merseyside, went together to the Ariana Grande gig.

They were three metres from Salman Abedi, 22, when he set off a rucksack bomb, an inquiry into the 2017 terror attack heard.

Kelly Brewster, 32, of Sheffield, who was trying for a baby and had listed potential names on her phone, was also killed.

Abedi killed 22 people. Brother Hashem, 23, got 55 years in jail for helping to plot the attack. 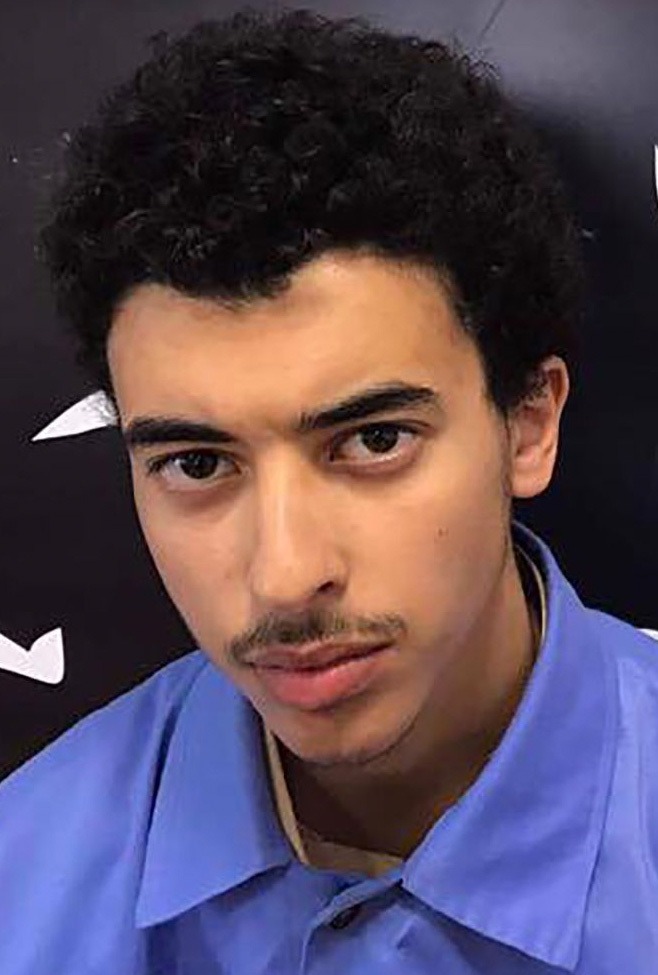